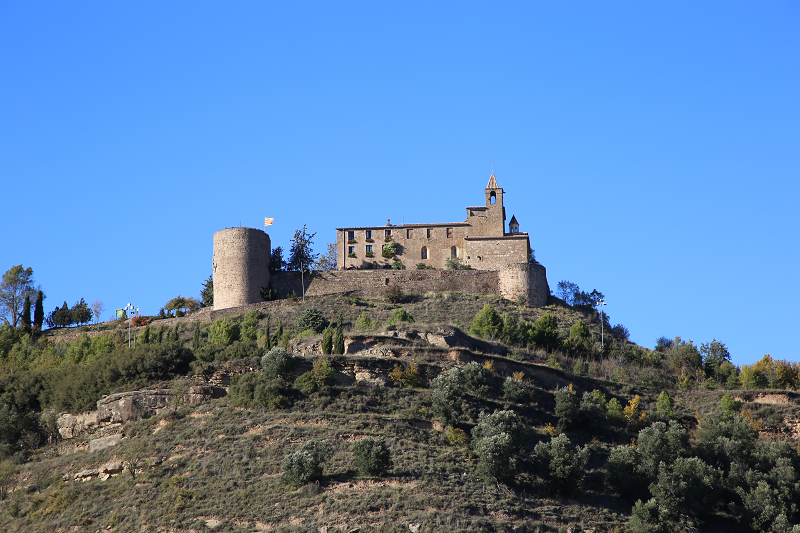 Castellvell (cat. Castellvell de Solsona) is a castle located on top of a hill of 838 meters with the same name in the municipality of Olius in the Solsona district, three kilometers from the city of Solsona (Lleida, Catalonia).

The building dates back to the 11th century. This is one of the most important military fortifications and watchtowers in the north-west of the city of Solsona. This architectural monument was declared a cultural object of national importance in Catalonia. 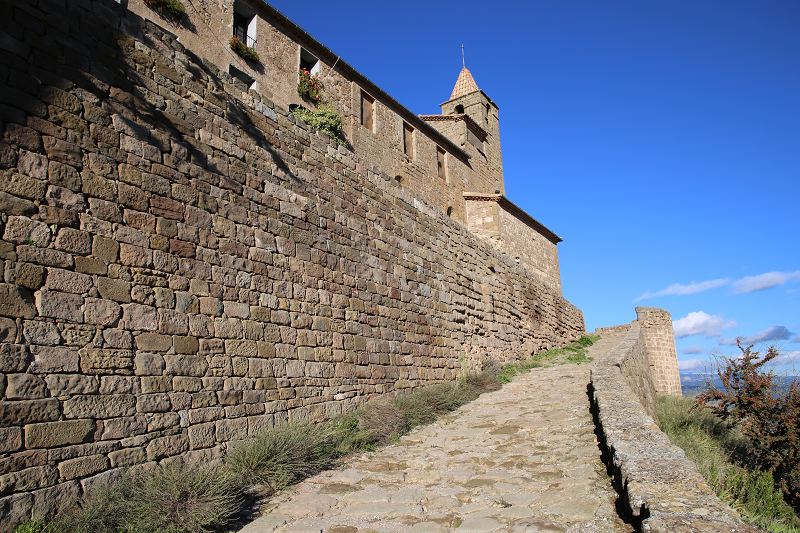 The construction of the castle began on the order of Count Sunyer d’Urgell in 957. In 973, Earl Borrell II of Barcelona strengthened it as a military citadel to ensure the defense of the area. In the 11th century, Lord of Solsona Ecard Miró continued to strengthen the castle. The construction was completed (after his death) by the descendants Bernat and Ramon de Tarroja in 1217. The construction was completed when the heir of the Tarroch family, Agnes, married the viscount of Cardona, Ramon Folc IV de Cardona (1180-23 August 1241).

From the Romanesque period, a three-apse and west facing church remained in the complex, which corresponds to the parish church of Salsona San Miquel de Castellvell.

In the castle there is also a sample of the Romanesque chapel, but in the XV century the chapel was rebuilt in the Gothic style. 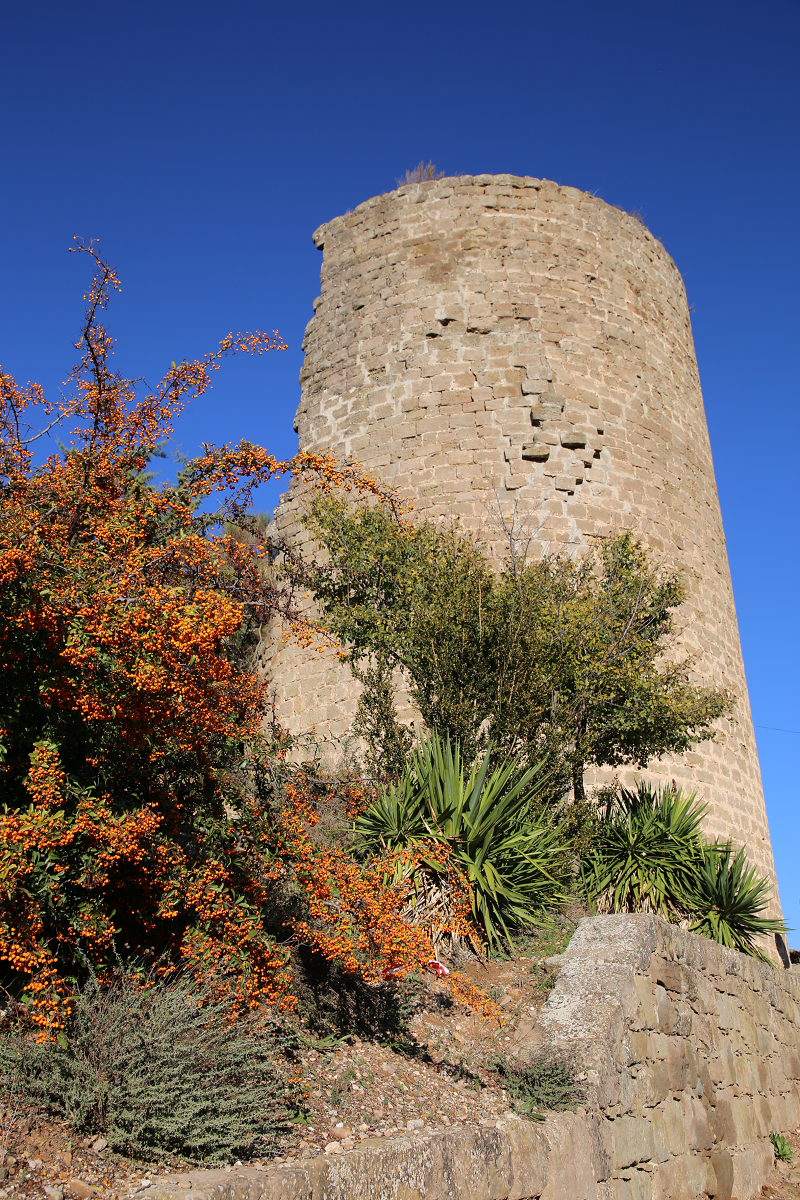 In the 14th century (between 1310 and 1320) the castle underwent major architectural changes, in particular, due to the efforts of Viscount of Cardona, who tried to adapt the castle-house to the Gothic style and turn it into a palace. In particular, during these changes a large living room was built on the east side of the castle, where square-shaped arches can be seen on cylindrical columns. This corresponded to the pattern of Catalan castles in the Gothic style of that period.

After 60 years of using the castle as the main headquarters of the Cardona house, the Viscount left the castle and moved to Castell del Camp. Several Salsona noble families took control of the castle and they retained this status and the title Castlà de Castellvell until the 17th century.

The first serious damage to the castle was mentioned in 1389, when Count of Cardona Hug II allowed the castle stones to be used to build new walls in the city of Salsona itself.

During the First Carlist War, Baron de Meer (Baró de Meer) ordered it to be transformed into a modern castle (which included the old one), now called Castellvell Solsona.

The castle suffered serious damage during the campaigns of the Third Carlist War. In 1872, the Carlist Morlans ordered the destruction of three of the castle’s towers (now only square bases remain from them). The fourth tower escaped this fate, thanks to the arrival of government troops who prevented the destruction. 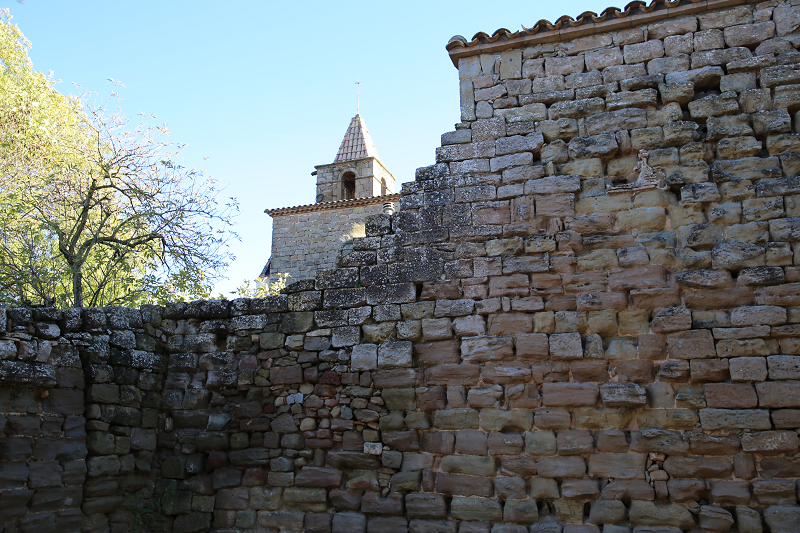 Currently, Solsona Castle is inhabited and is in fairly good condition. In it, in particular, they hold celebrations of Roseret, falling on the first Sunday of May. In addition, a rally for the independence of Catalonia is traditionally held every September 10th.

How to get to Castellvell Castle?