The Castle of Villavecchia declared a Cultural Monument of National Interest • All PYRENEES · France, Spain, Andorra 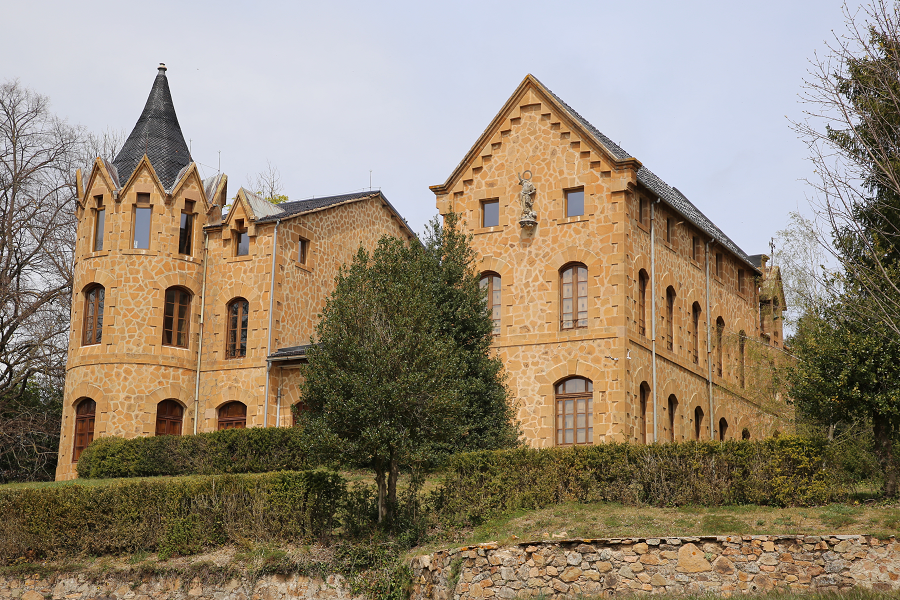 Declared a Cultural Monument of National Interest, the Castle of Villavecchia (cat. Castell de Villavecchia) was built in 1894 and designed by the Catalan architect Enric Sagnier i Villavecchia (1858-1931).

Although now not as well known as his contemporaries Antoni Gaudí, Lluís Domènech i Montaner and Josep Puig i Cadafalch, he was responsible for a number of landmark buildings, was very prolific, and could turn his hand to many styles, including neo-Gothic, neo-Baroque and Modernista. He qualified as an architect in 1882, and one of his earliest works, together with Josep Domènech i Estapà, was the Palau de Justícia in Barcelona.

Other well-known buildings by him in Barcelona are the Caixa de Pensions building in the Via Laietana, the New Customs House (Duana) and the church on the Tibidabo.

Enric Sagnier was born in Barcelona on 21 March 1858, the son of Lluís Sagnier i Nadal, president of the Caixa d’Estalvis i Mont de Pietat de Barcelona (a bank), and Clementina Villavecchia Busquets. His father was an outstanding Classics scholar, who translated Xenophon and Anacreon, and the young Enric was a talented painter and violinist. He studied at the Barcelona Higher School of Architecture, from which he graduated in 1882.

The Villavecchia castle reflects an architectural style typically present in modernist buildings, but with the peculiarities of the French-style construction chateau, which shapes it exquisite personality. It is composed by an imposing round tower, slate roofs and a beautiful attached chapel, which was decorated by the sculptor Frederic Marès and is presided over by a Sacred Heart of bronze, a small version of which crowns the Temple of Tibidabo, in Barcelona. 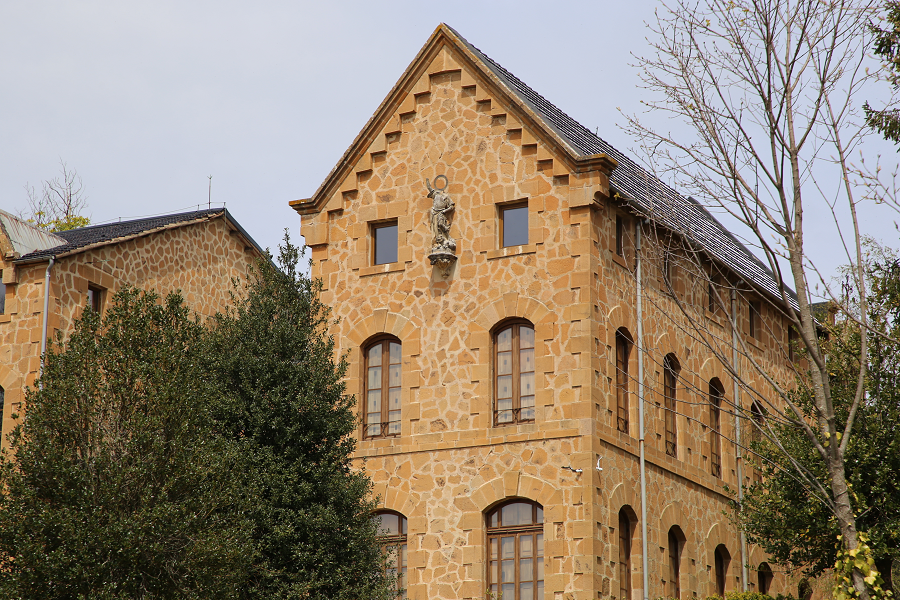 At the moment the castle is a private property, whose works of renovation and restoration began in 2014 and finalized in 2018. In 2019, the castle opens its doors as a location for weddings and exclusive events.