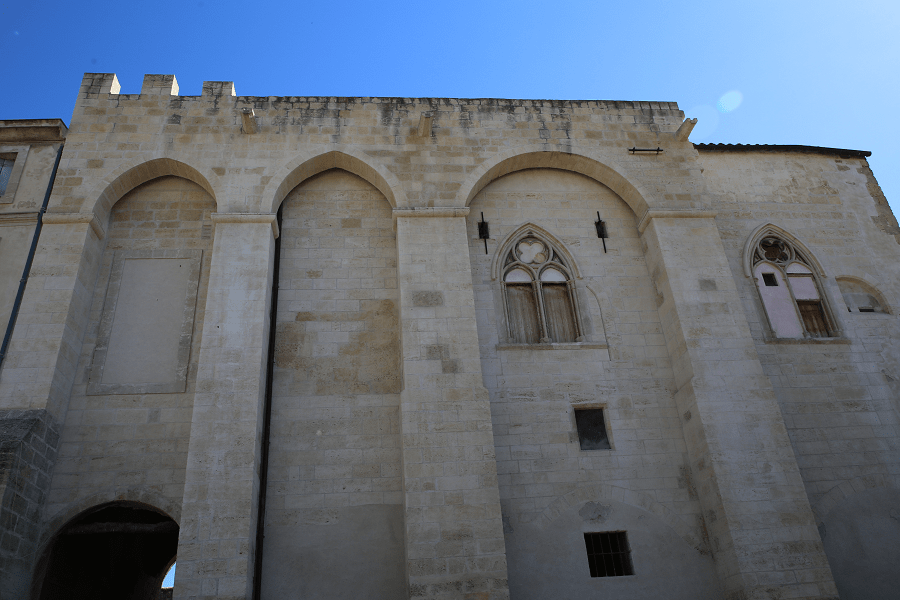 Castle of the Archbishops of Narbonne (fr. Château des archevêques de Narbonne), also known as the castle of Capestang, is a medieval building from the fourteenth and fifteenth centuries listed as historical monument.

It is located in the town of Capestang, in the French department of Hérault and the Occitanie region.

The castle was built by the archbishops of Narbonne, perhaps between 1347 and 1375: it is mentioned in 1360. It was probably a fortified house defended by a series of machicolated arches.

Several buildings for agricultural use were subsequently added. Two Gothic windows lit the first floor room; they could go back to the middle of the fourteenth century. 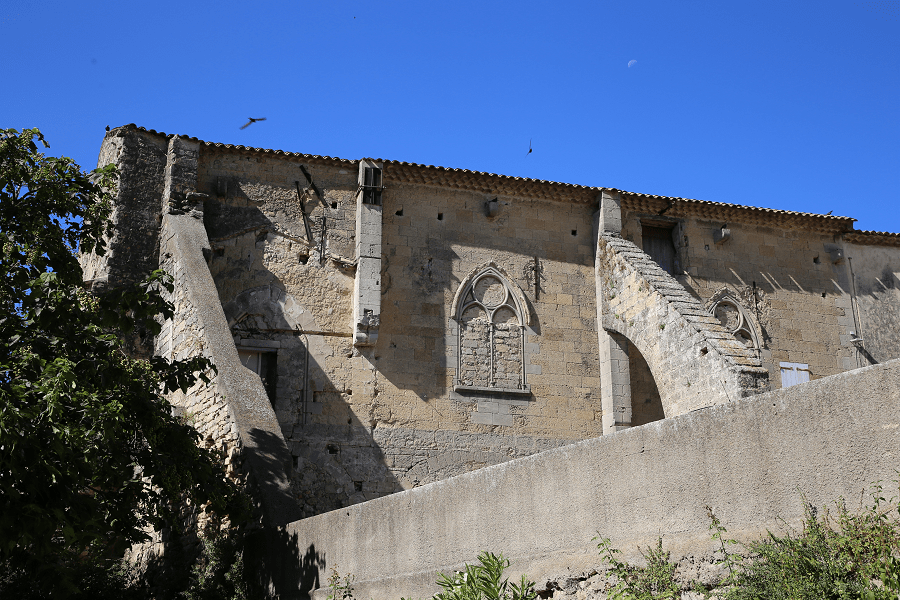 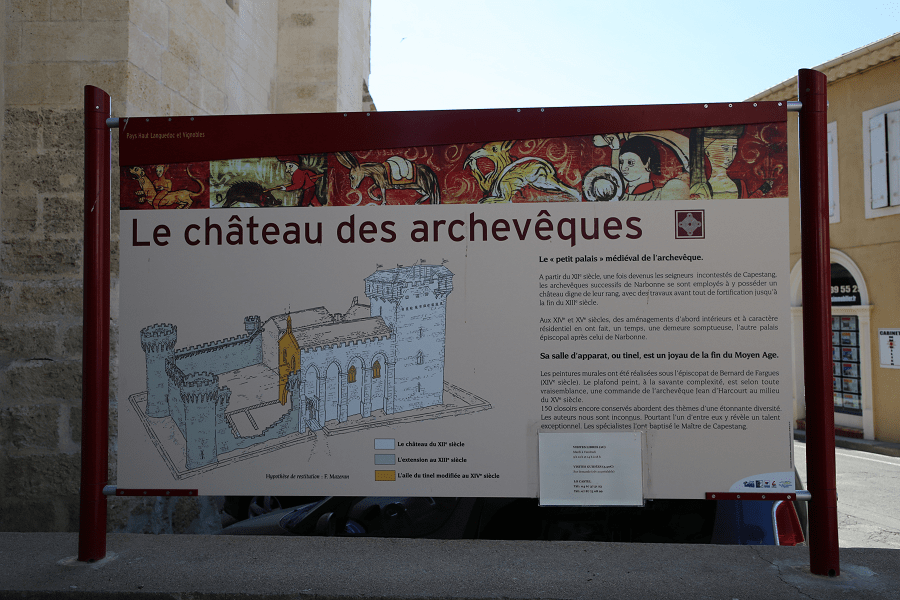 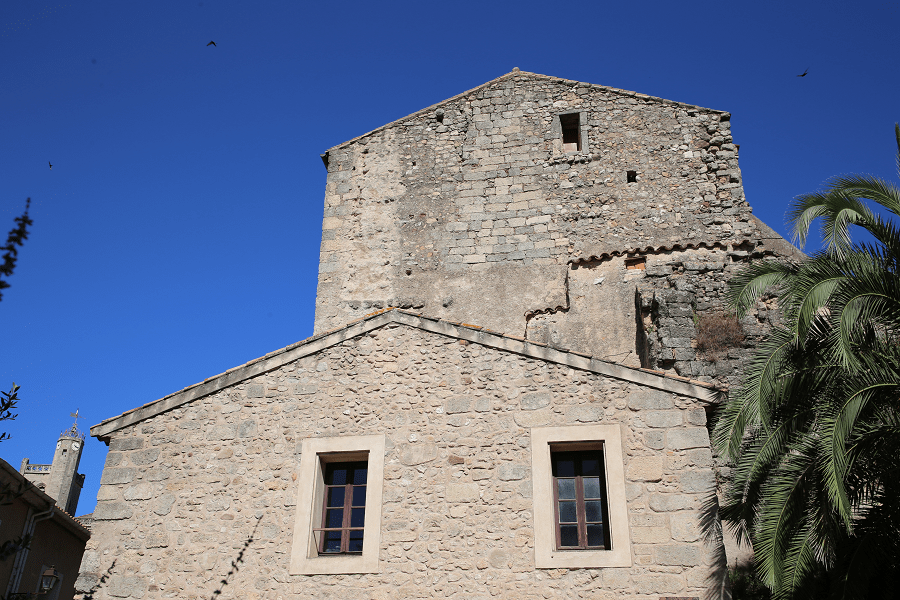 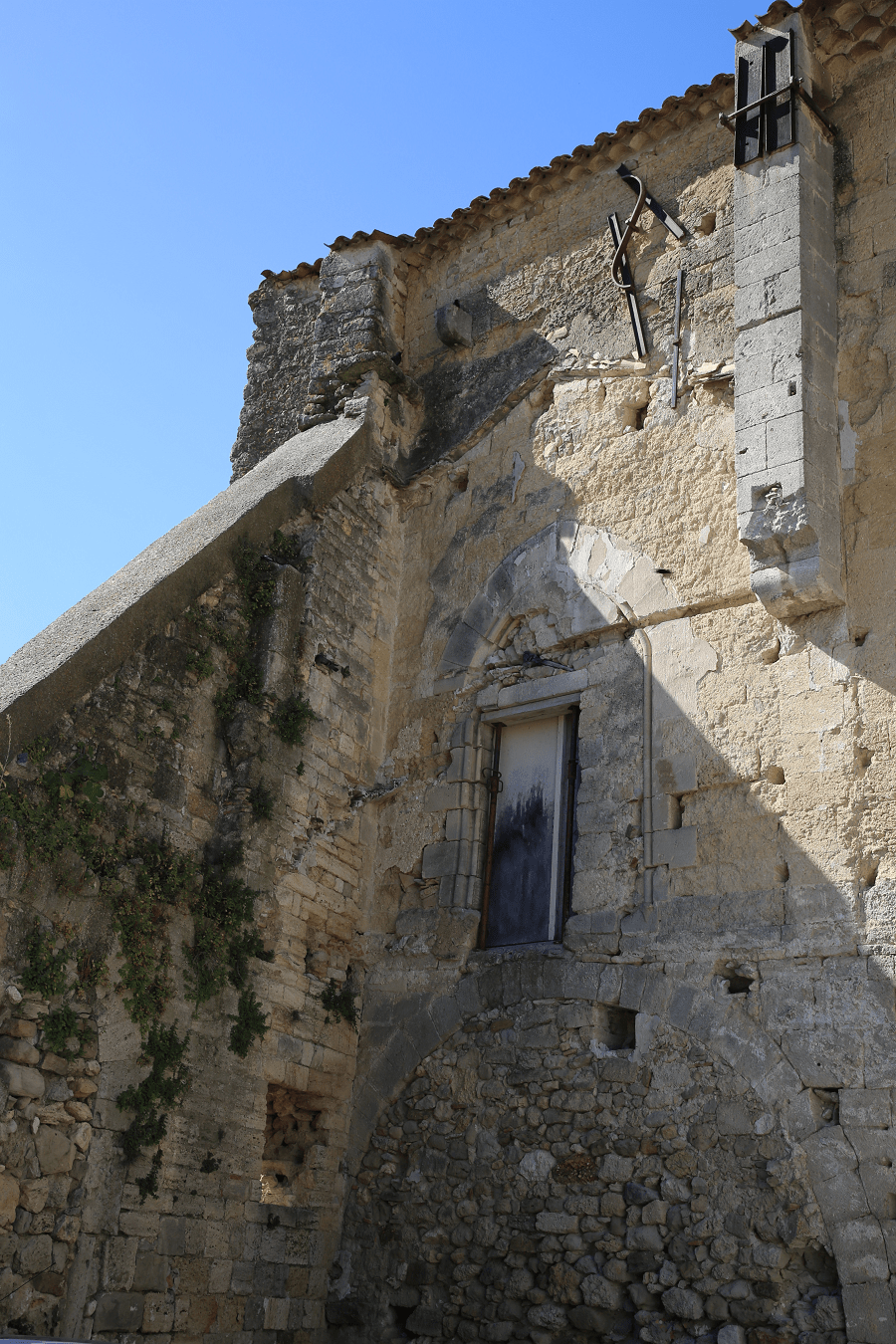 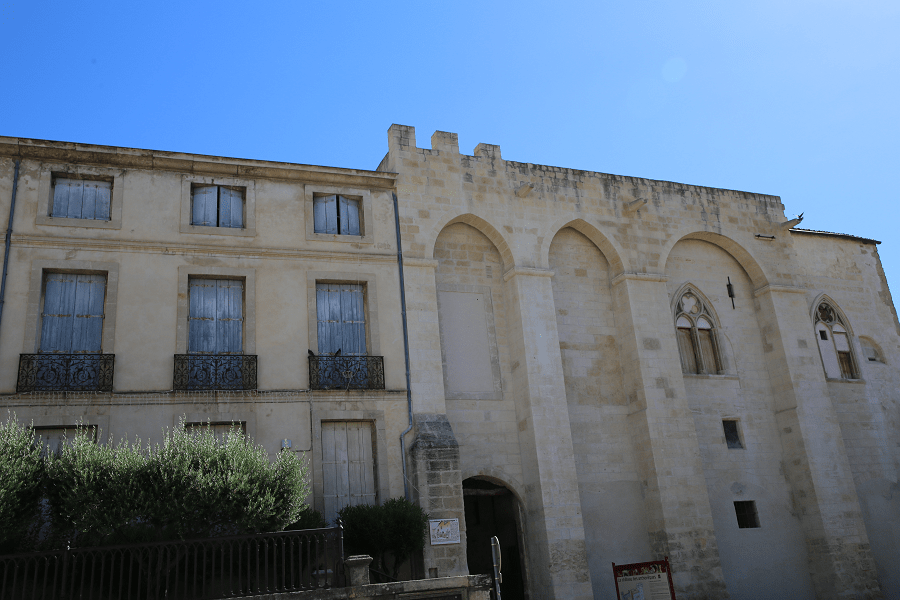 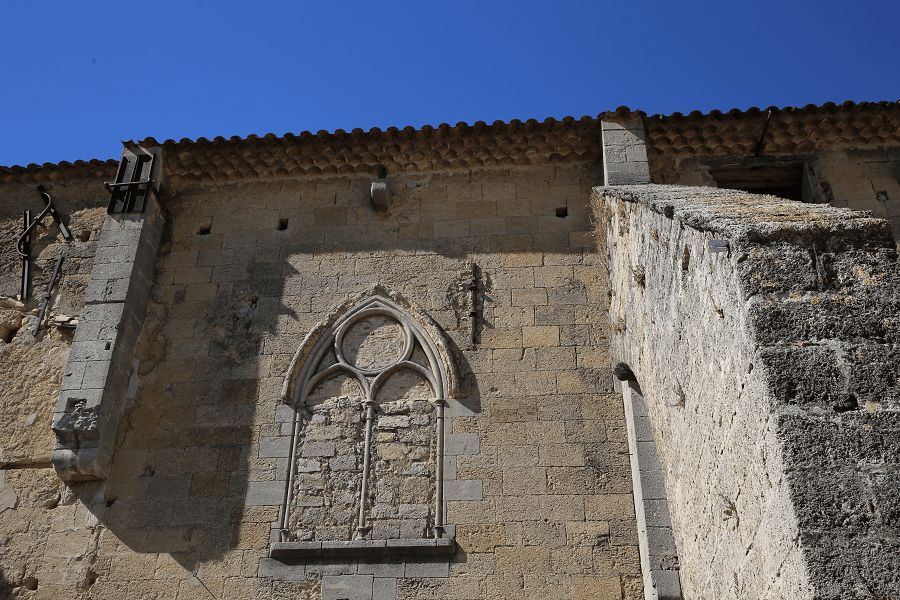