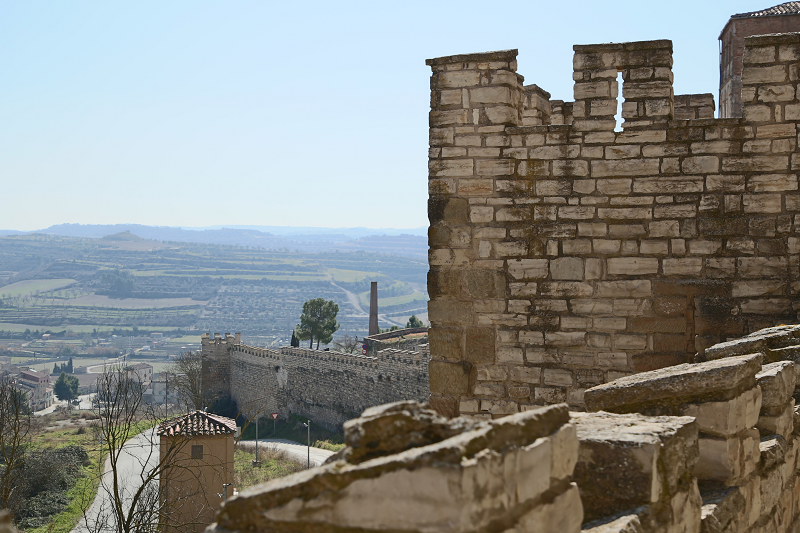 The castle of Cervera is a construction of Cervera, Lleida province, Catalonia, Spain, declared as a cultural asset of national interest. It is located in the southwestern part of the town, on a hill called Montseré that dominates the valley of the river Ondara.

Castell termenat, documented for the first time in 1026 in which Countess Ermessenda of Carcassonna and her son, Count Berenguer Ramon I donated the uncharted land located in the boundary of Osona county, with the hill and the castle called Cervera, delimiting in addition, a great territory, in large part still in Saracens hands, to three families.

It had to refer to Bernat Guifré of Balsareny with wife Sança, Guinedella and his children Miró, Guislabert and Amat, and Bonfill Sanç of Llobera and wife Amaltruda, daughter of the viscounts of Cardona. These three families carried out the take over of the site and the construction of a tower or fortress in the Puig de Cervera .. It seems, however, that the repopulation was not consolidated and the place was abandoned. 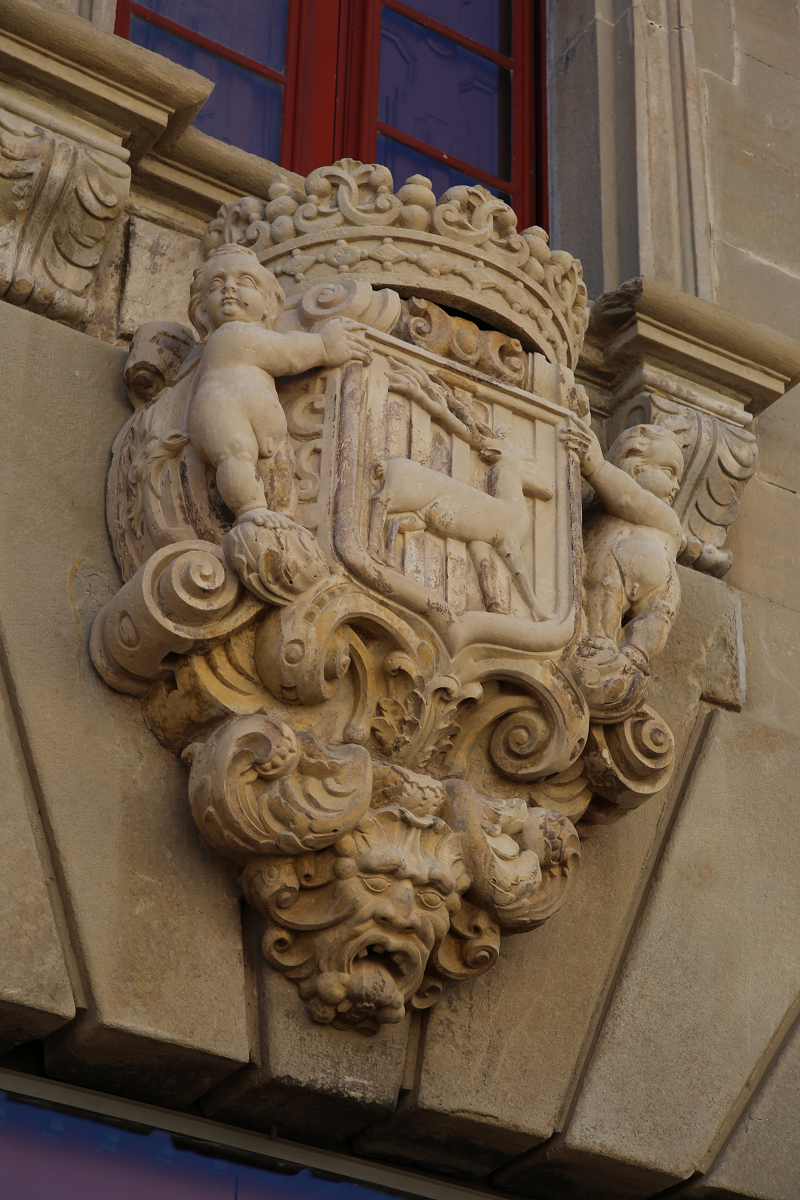 In 1050, the place appears in the hands of the counts of Barcelona who always kept the high domain. In 1067 the family Cervera is documented as a feudalist of the castle. The first feudal would be Hug Dalmau, owner of several castles such as Ferran, Malacara, and Sant Esteve (nowadays Castellfollit of Riubregós), who adopted the surname and appears as Hug Dalmau de Cervera. The definitive entry of the Cervera family in Catalan history began (1080), especially with Ponç Hug, married to Beatriu daughter of the viscounts of Bas.

Strategically located on the Aragon road, the castle appears unrelated to the Cervera family since the beginning of the 14th century. It was a castle often used by kings to stay there during their trips or military campaigns. In the 15th century it was in very bad state and it is said that the councillors of the town demanded that the king should repair it. It was restored by King John II: the works began in 1465 and in 1470 they had not yet finished. From an inventory of the castle from 1482, it is known that at the time it consisted of: a tower, wheat storage room, room of the “cargol dalt”, fireplace chamber, main fireplace chamber, hall, kneader room (el pastador), chapel, cistern, room over the church, tribute tower, new bartizan, stable, chamber of Joan Cazador, oven, courtyard in front of the castle door, a wine cellar for white wine, main wine cellar, barn, blacksmith shop and chamber over the blacksmith shop. It was destroyed in the nineteenth century although the vestiges of the castle still could be seen in the middle of the 20th century, when it finally collapsed completely. Now there are only vestiges of the walls and the floor left. 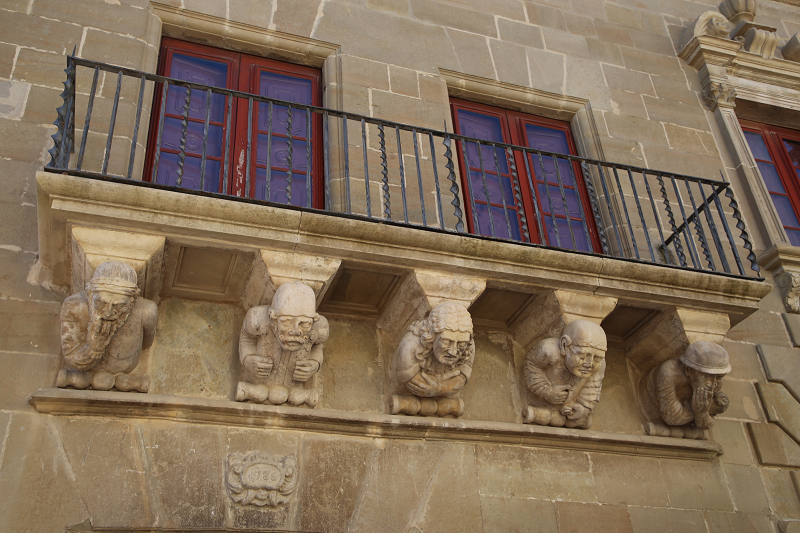 At present, there are some small remains from the old castle where an archaeological excavation was carried out in 1991. There is a large enclosure with an almost square plan that should have a circular tower in each of the four angles. The best preserved western façade, just over 35 meters long, is finished with two angle towers and shows some openings. From the two extremes, northwest and southwest, near the towers, the walls that surrounded the town of Cervera in the last medieval centuries started to the west. Towards the north they passed behind Sant Domènec and they continued to the church of Sant Magí, where there used to be one of the portals. On the south side, the remains of the castle are attached to particular constructions of diverse uses. On the western part of the wall, there is a 1,5 m base built on a rock in an irregular manner. The upper section corresponding to 1.5 to 3 m is made of not very thick ashlars united with mortar of lime and layed out in horizontal rows.

Inside the closure of the castle there is a wall that goes from east to west, with a length of at least 24 m and a thickness of 155 cm. It was made with good ashlars quite squared not very large, like those of the outer peripheral wall, and arranged in rows. At the ends of this transverse wall, started two walls that were heading northwards with a very similar construction. A few meters to the south there is another narrower transverse wall (70 cm) and built less carefully. It is possible that some of these walls correspond to the castle built in the 11th century, the towers are much older than the enclosure. They were built in the late part of the Middle Ages. The east area of the castle enclosure has been used until recently as a slaughterhouse and is very damaged. A campaign of excavations of all the perimeter set would be necessary, to be able to reconstruct with precision the plan of the primitive castle.