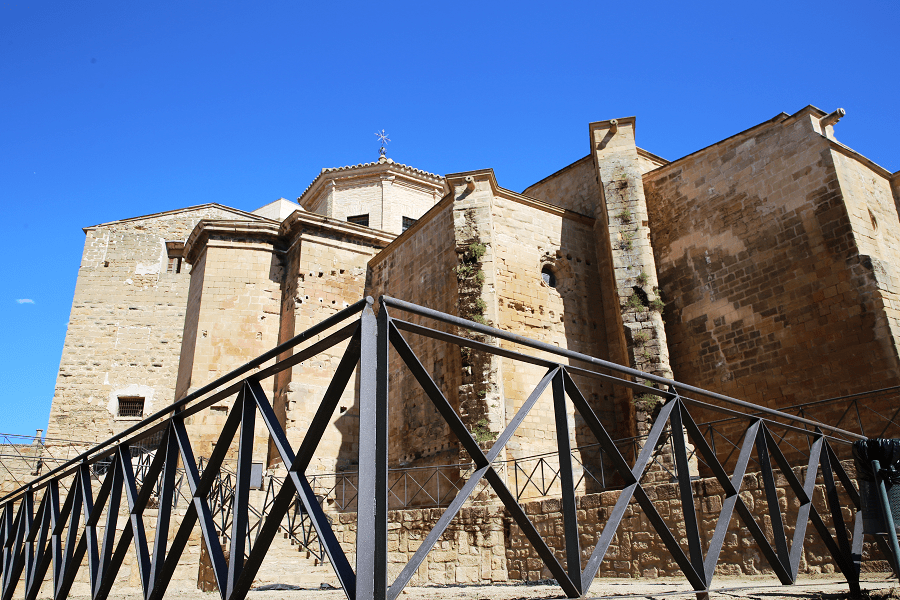 Caspe is a municipality in the province of Zaragoza, part of the autonomous community of Aragon (Spain), seat of the comarca Bajo Aragón-Caspe.

Caspe has an important historical heritage. Among the oldest remains are the cave paintings in the shelter of the Plano del Pulido, declared a World Heritage Site by Unesco since 1998, as well as several Neolithic sites.

From the Roman period is the Miralpeix Mausoleum, declared a national monument in 1931. It consists of a rectangular cella with side walls that support a barrel vault framed in front with two pilasters with Corinthian columns. 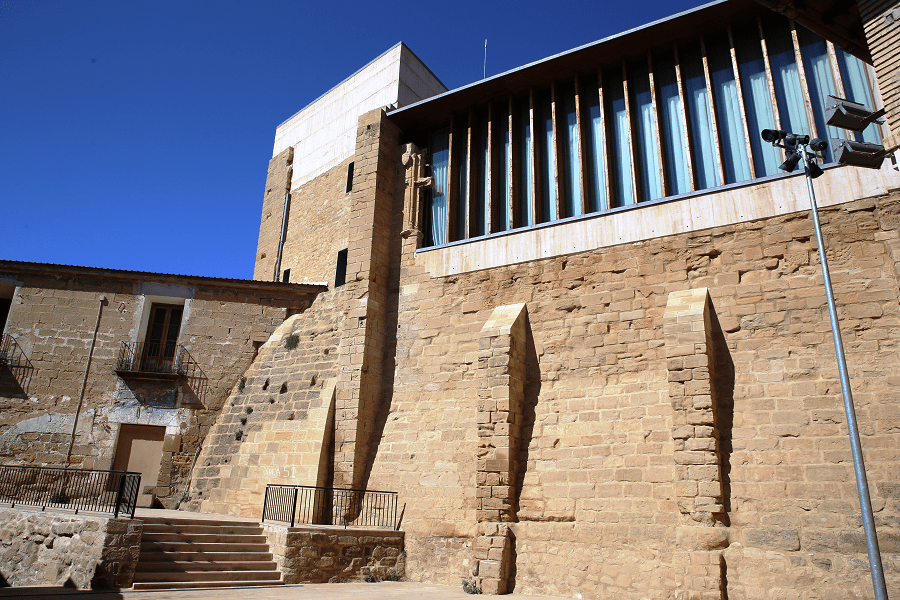 The Hermitage of Santa María de Horta – rescued from the Mequinenza reservoir and rebuilt on top of a hill overlooking Caspe – is a Romanesque construction. The temple was erected by people from the town of Miralpeix in a popular Romanesque style between the end of the 12th century or the beginning of the 13th century.

The Collegiate Church of Santa María la Mayor del Pilar is by far the most monumental building in Caspe. It is one of the most notable examples of purist Gothic in Aragon, still influenced by the Cistercian style. 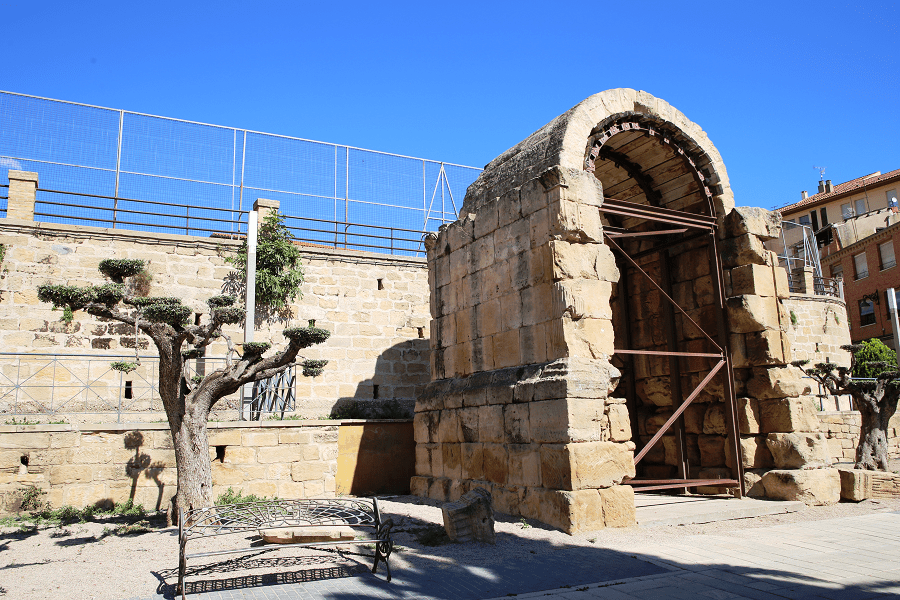 Several hermitages are preserved in the streets of Caspe, such as Santa Quiteria (1648), or Montserrat —destroyed during the War of Independence but rebuilt in the 19th century—, Magdalena (1790) and La Balma (1843). 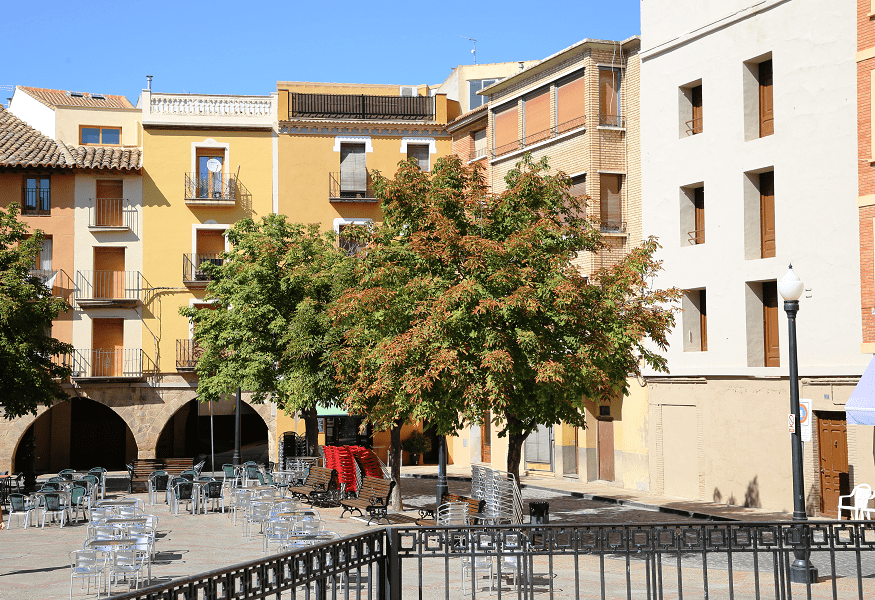 Within the civil architecture, the Castle of Commitment stands out, whose origin is due to the knights of the Hospital Order. For years the site was used not only as a castle but also as a convent, along with the neighboring church of Santa María. In the 19th century the castle almost disappeared, because during the War of Independence, the French troops blew up the convent and also, in the Carlist wars, it was involved in various combats, even being burned down. 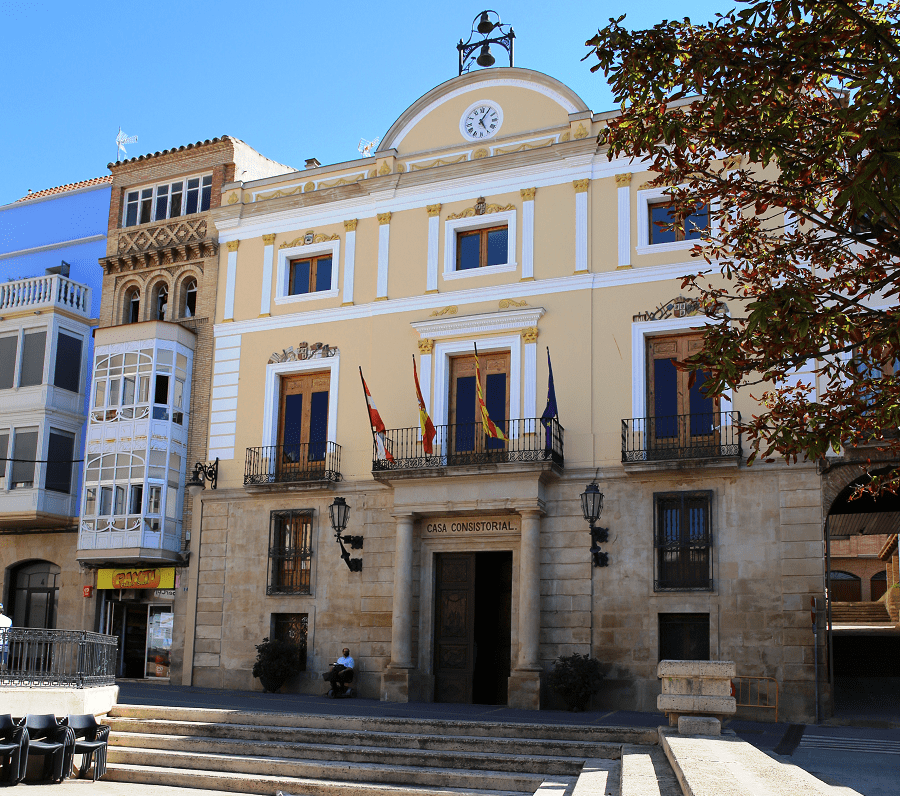 Another notable bulwark is the Torre de Salamanca, which stands on a hill on the outskirts of the city. From the viewpoint located at the top, you can see a spectacular panoramic view of Caspe and the Ebro valley. 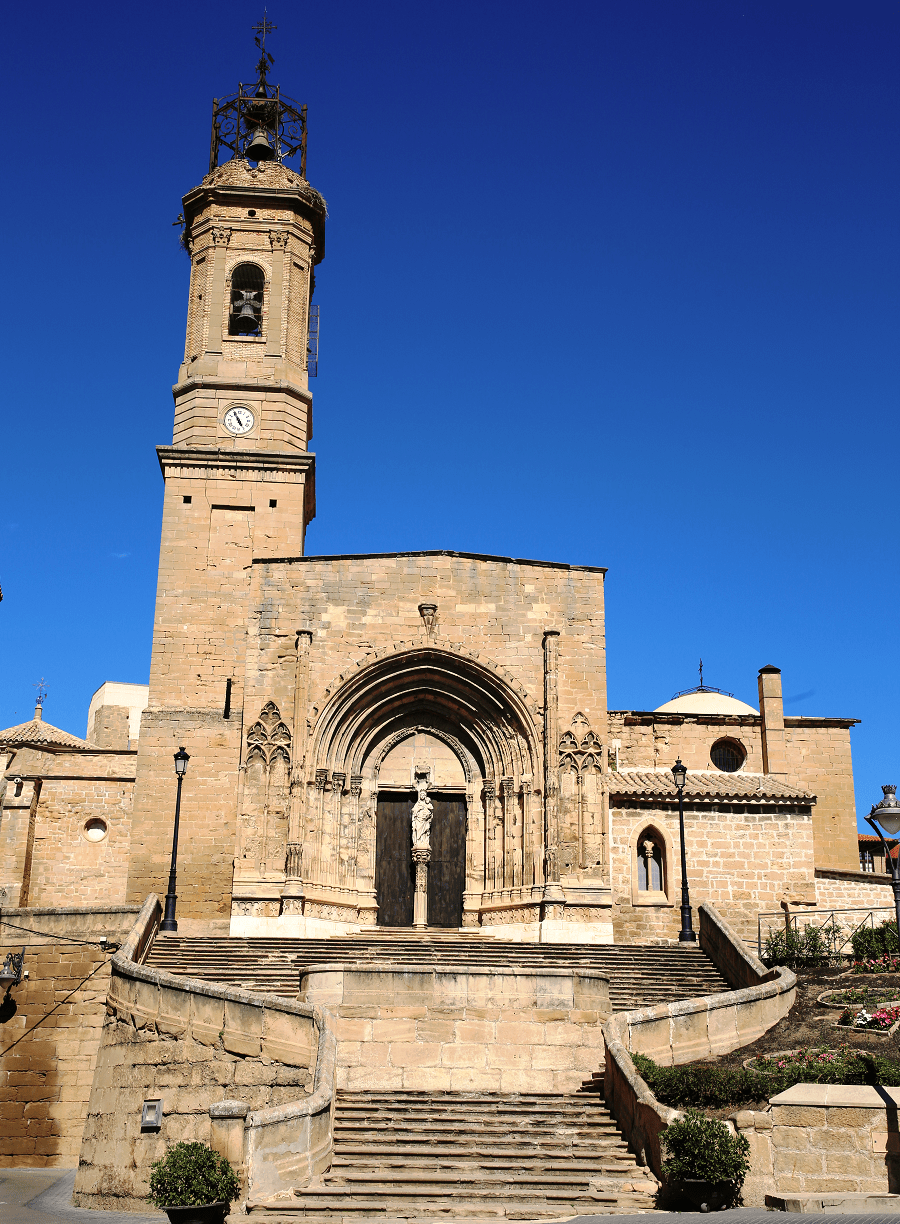 In the urban center, the Plaza Mayor constitutes an interesting complex. On one side of it remain the primitive arcades, in pointed form, called Arcos de Toril, while on the other side is the Town Hall, with a classicist facade from the 19th century, as well as the Casa Palacio Piazuelo Barberán, the most notable of the city. 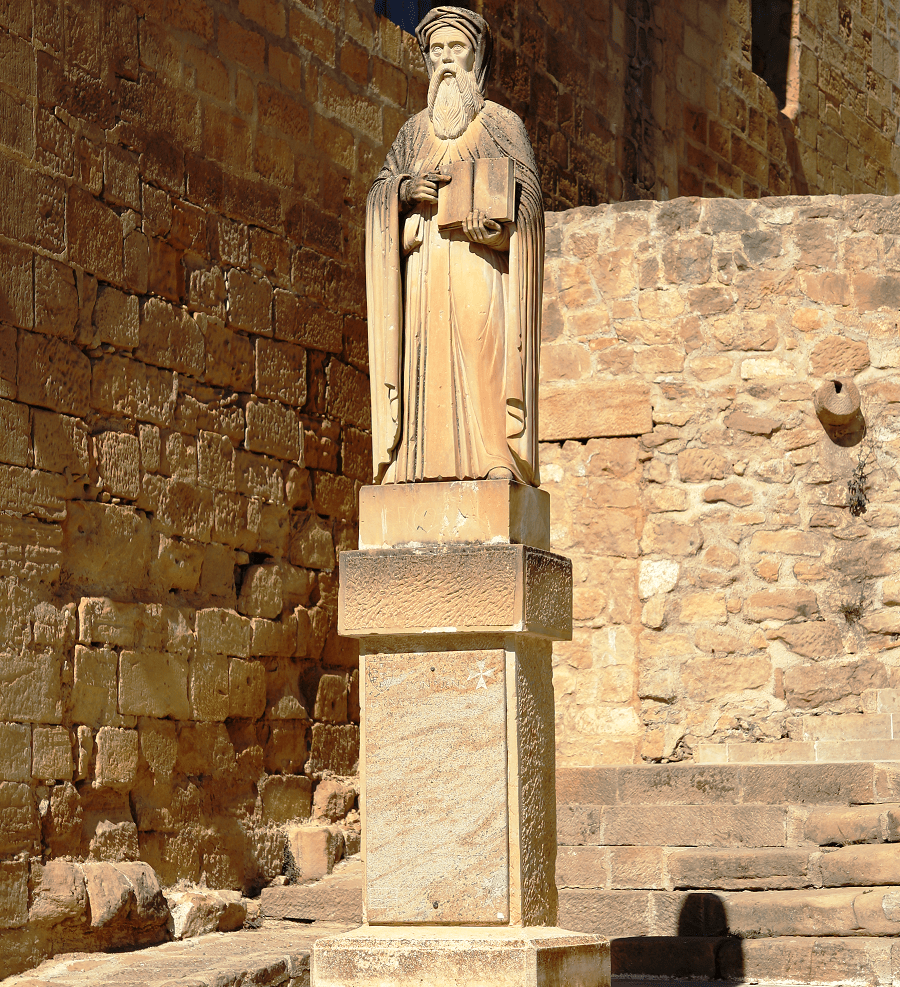