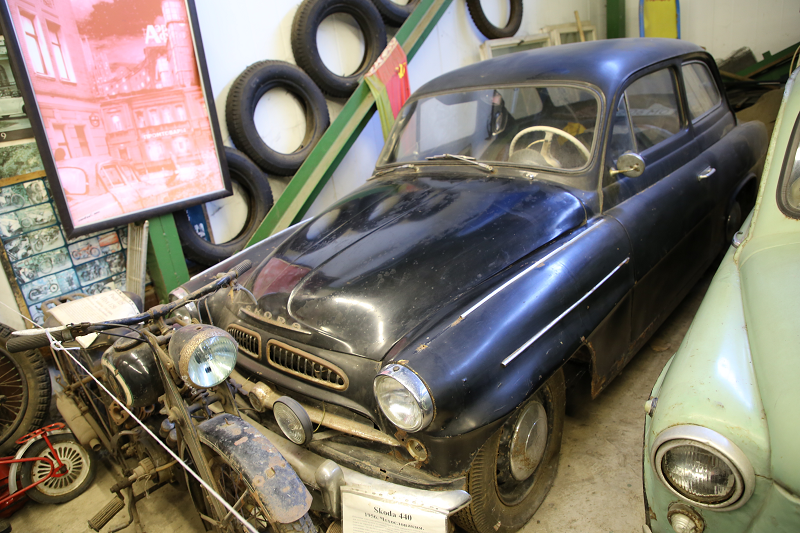 Cars of the secret agents: Škoda 440. Made in 1956. This car served an assistant to the Soviet military attaché in the United States, for whom it was specially purchased. Since the official was constantly “followed” by the cars of the American special services, he needed a small, maneuverable vehicle capable to avoid surveillance in the narrow city streets.