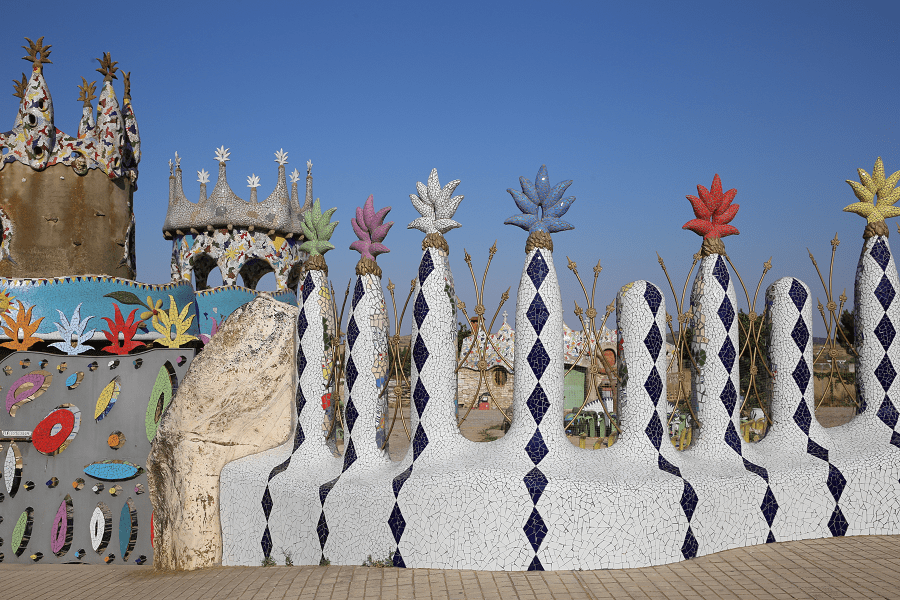 A peculiar Gaudi style building in Extremadura, Spain. A strange construction called “Capricho de Cotrina”, located in the municipality of Los Santos de Maimona in the province of Badajoz, Extremadura, is one of the buildings baptized as “gaudirreoides”, due to the certain similarities with the magnificent works of the famous Catalan architect Antoni Gaudí.

Actually the idea of its creator Francisco González Gragera was to build a country house different from the others where he could let his imagination run wild. Thus he would fulfill the wish of his youngest daughter and leave a very special inheritance to his seven children. 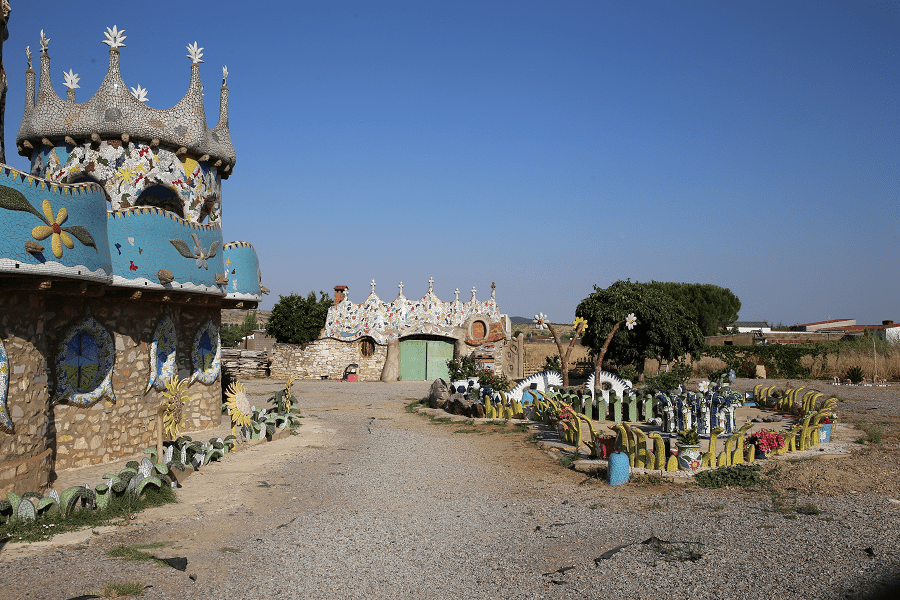 For economic and especially bureaucratic reasons this process lasted for more than 25 years since it began to be built in 1989. Today this castle already has almost 183 m2 and includes other buildings around it built in the same style such as a pond with a waterfall, craft workshop among others. 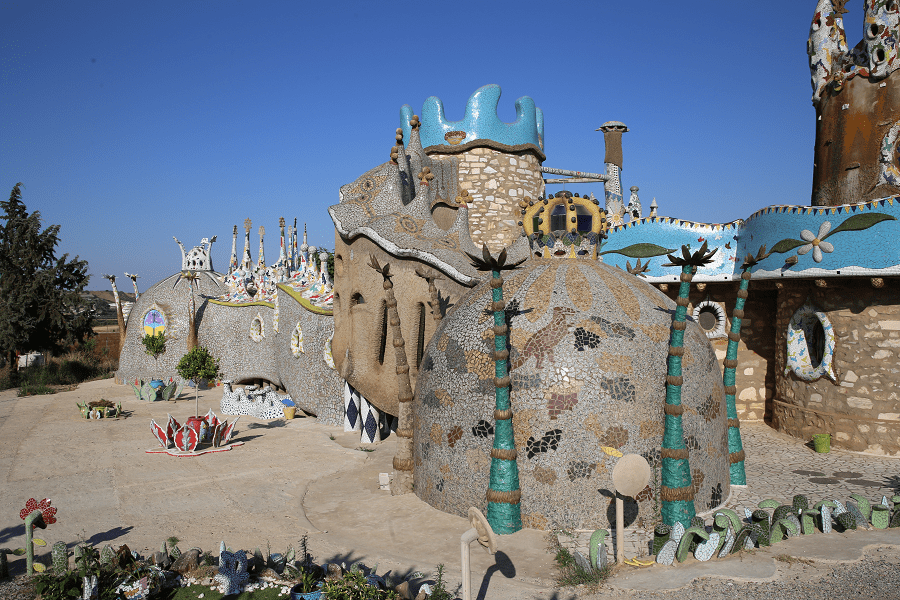 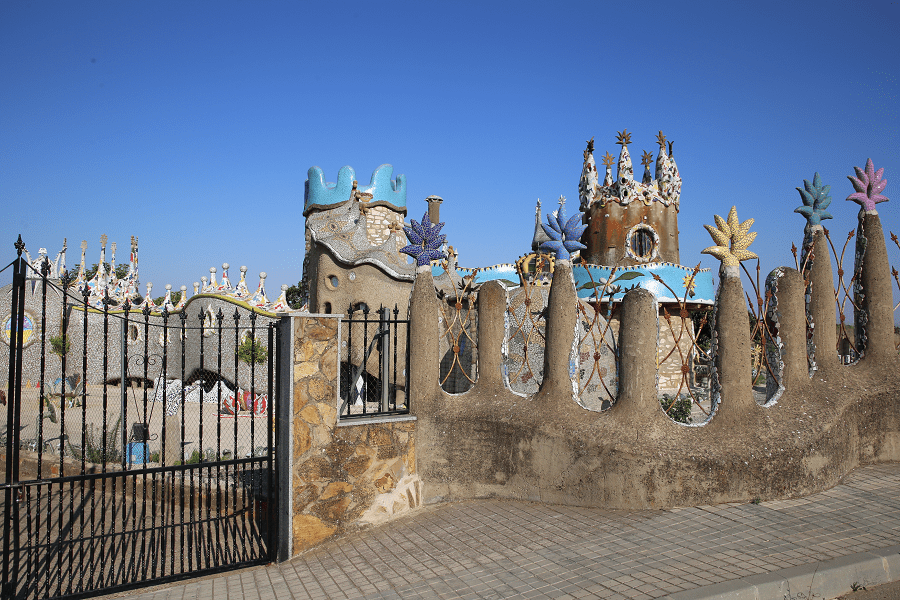