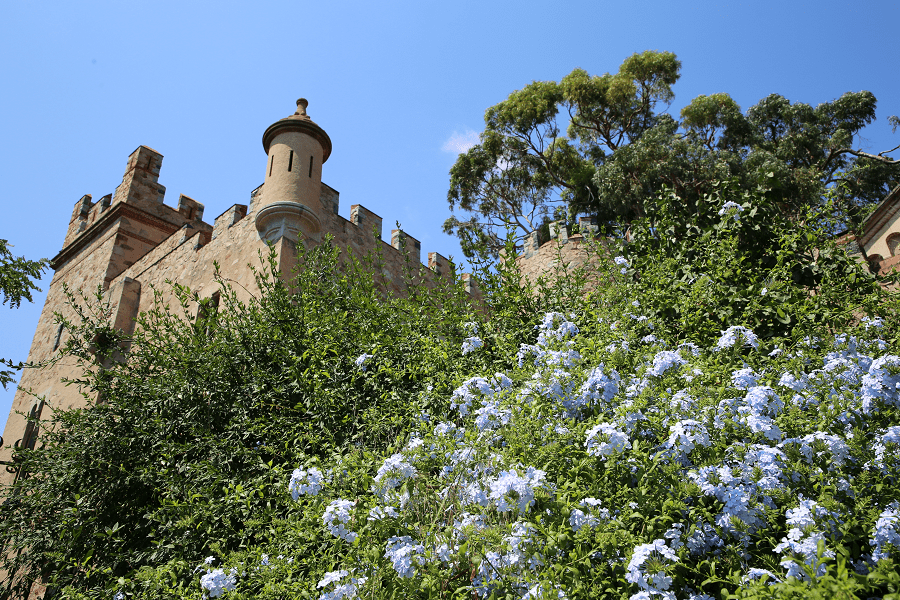 Can Jaumar castle (cat. El castell de Can Jaumar) is a residential building in Cabrils (Maresme) that mimics a medieval castle. It was built in 1923 by Manuel Jaumar on the site of the old Can Rafart farmhouse, of medieval origin.

The building is of historicista-style and incorporates a collection of own elements of the palaces like towers with battlements, matacanos (a solid, covered, cantilevered box of stone, situated at the top of a wall), bilobed windows and heraldic shields. Manuel Jaumar i de Bofarull was captain and lawyer of the military audit that came from a Catalan lineage and was deputy in 1940, and councilman of the City council of Barcelona in 50s, concretely Lieutenant of Mayor. His brother Francesc was mayor of Barcelona in 1935. 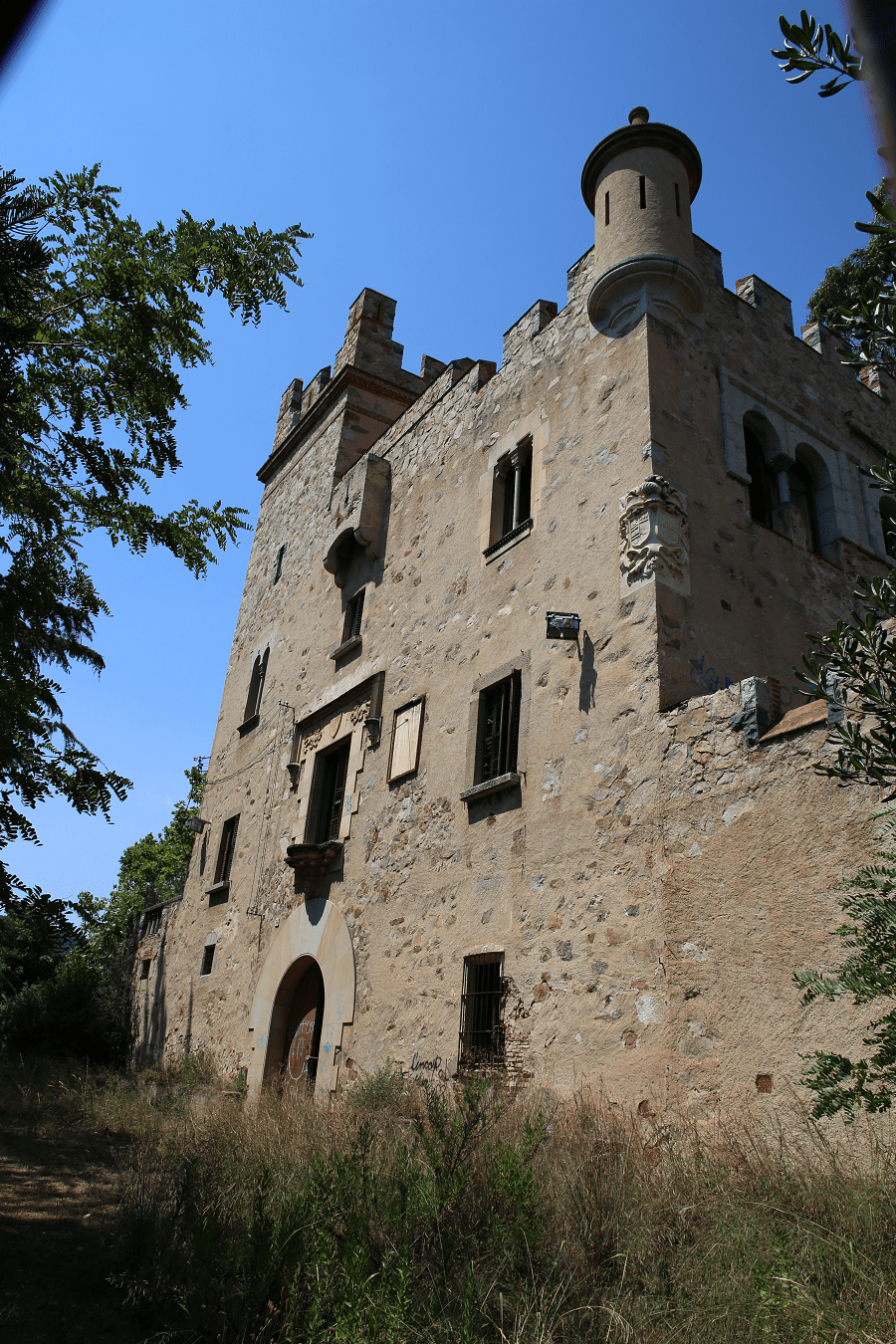 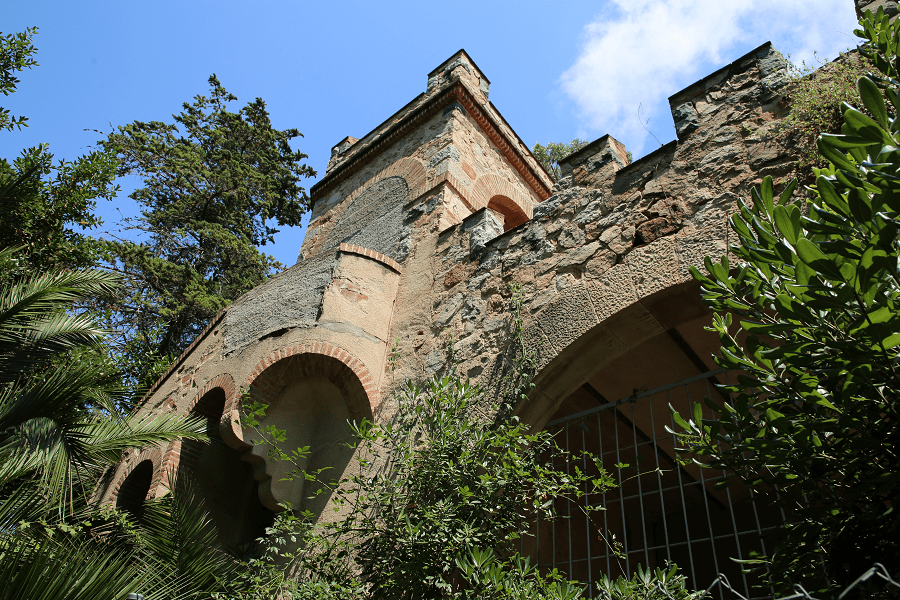 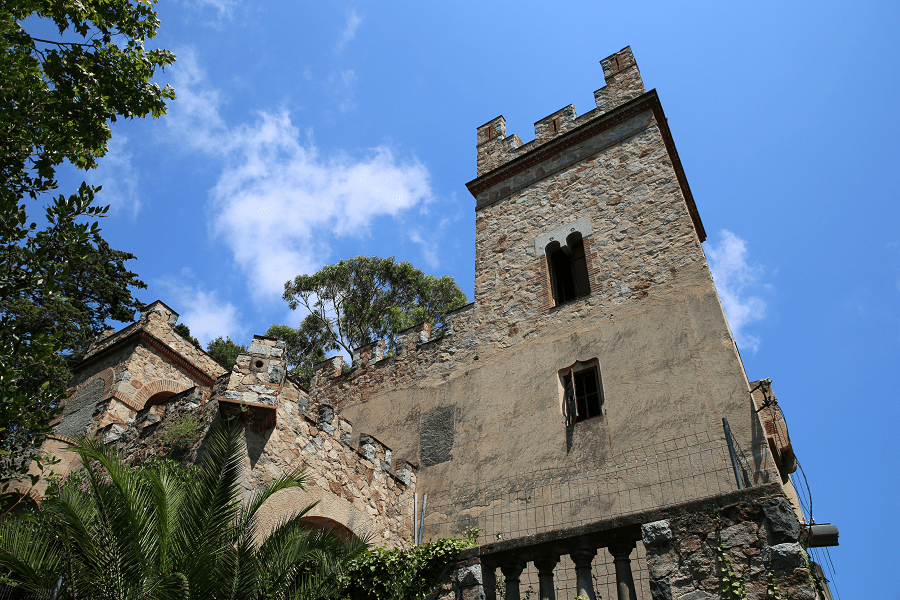 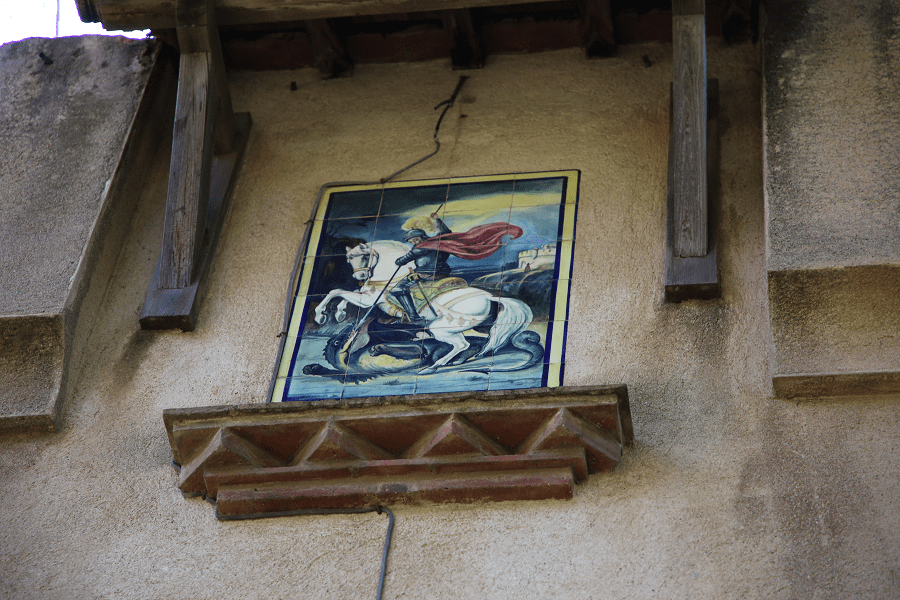 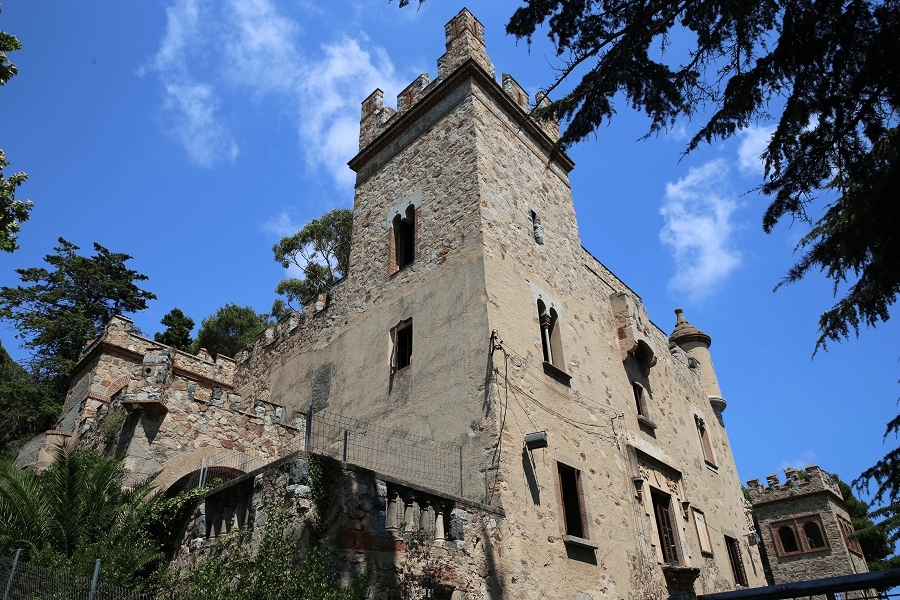 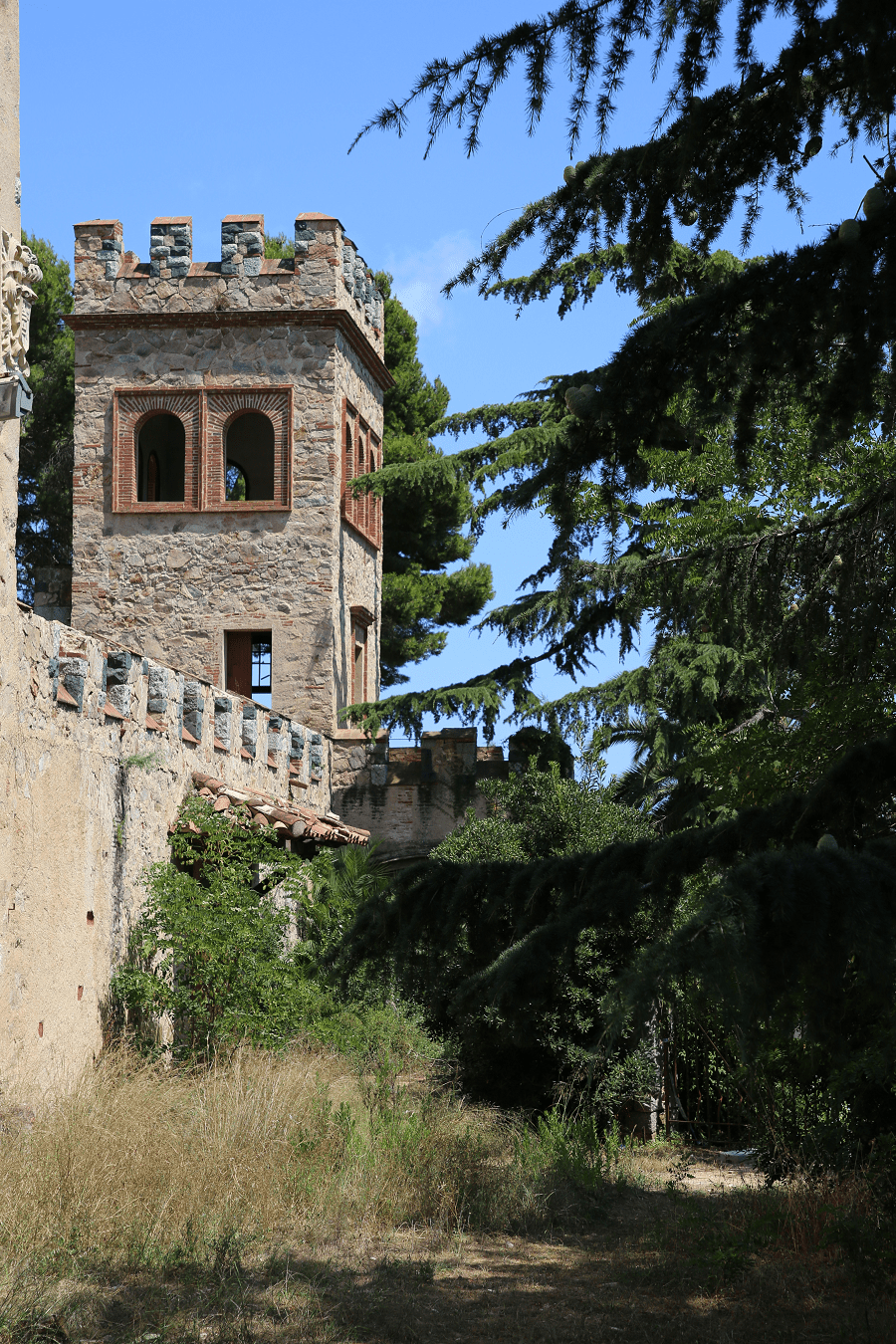 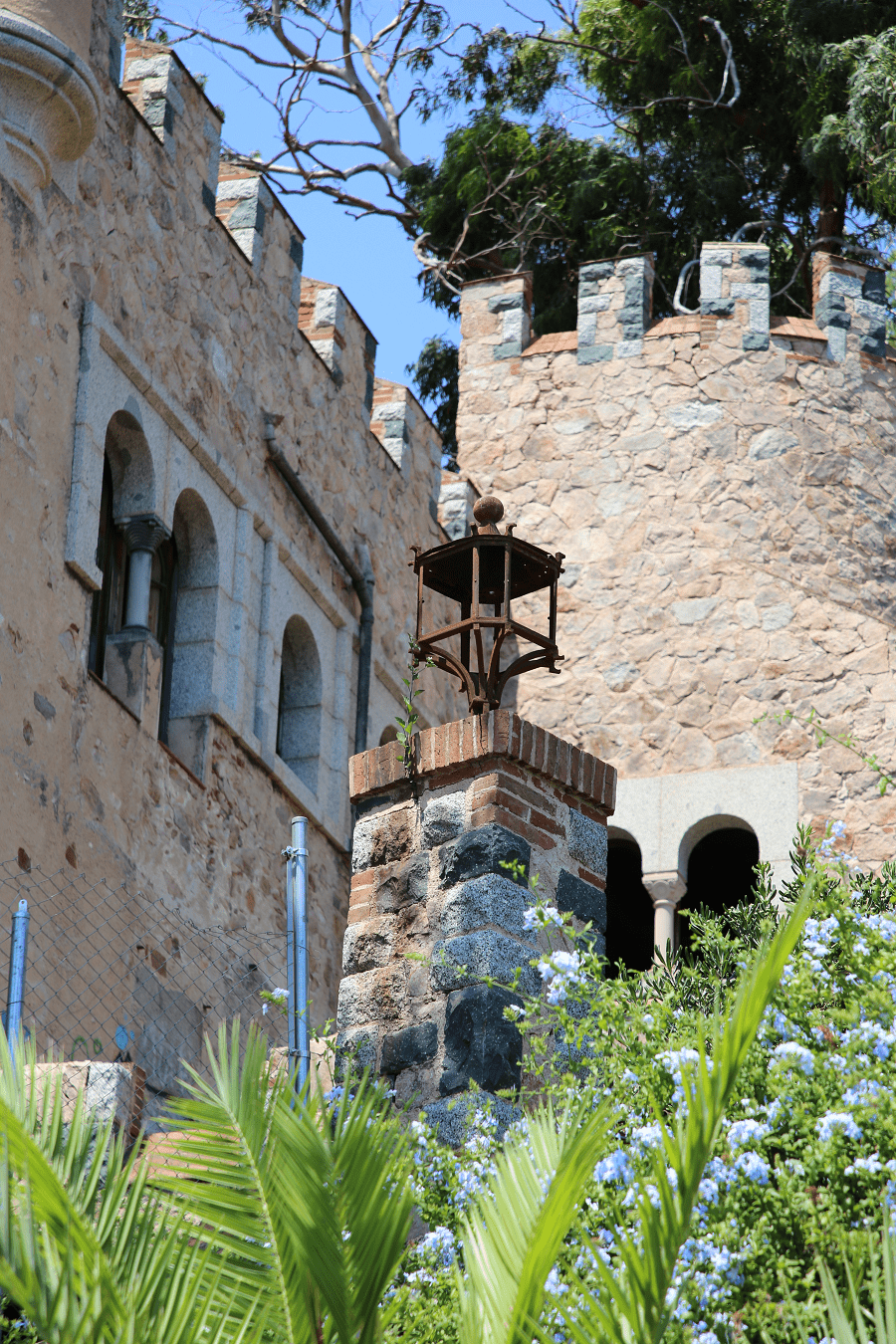