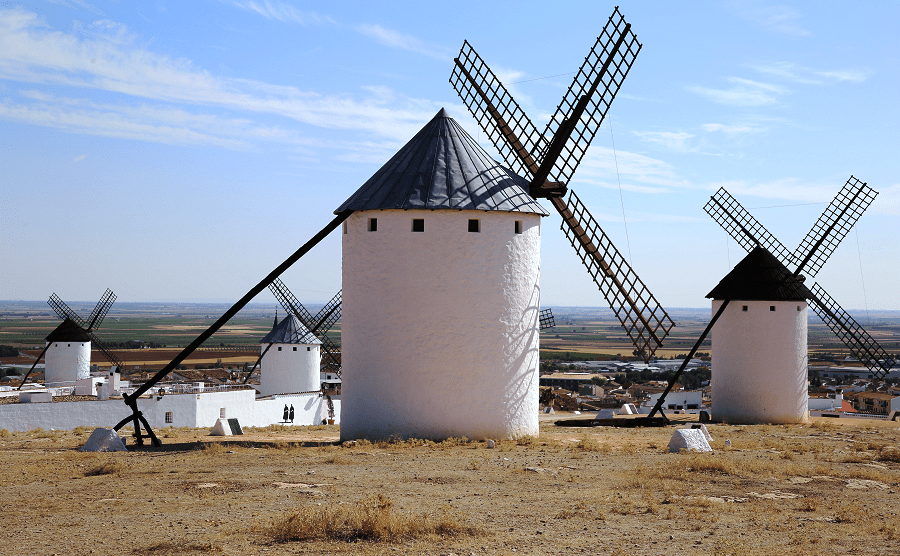 Campo de Criptana is a municipality and town in the province of Ciudad Real in the autonomous community of Castilla–La Mancha (Spain).

Together with Consuegra and Alcázar de San Juan it has a large sample of the typical mills that Don Quixote fought against in Chapter VIII of Cervantes’s book, thus becoming a hallmark of La Mancha. Of a total of ten mills, three date from the 16th century: Molino Burleta, Molino Infanto and Molino Sardinero. 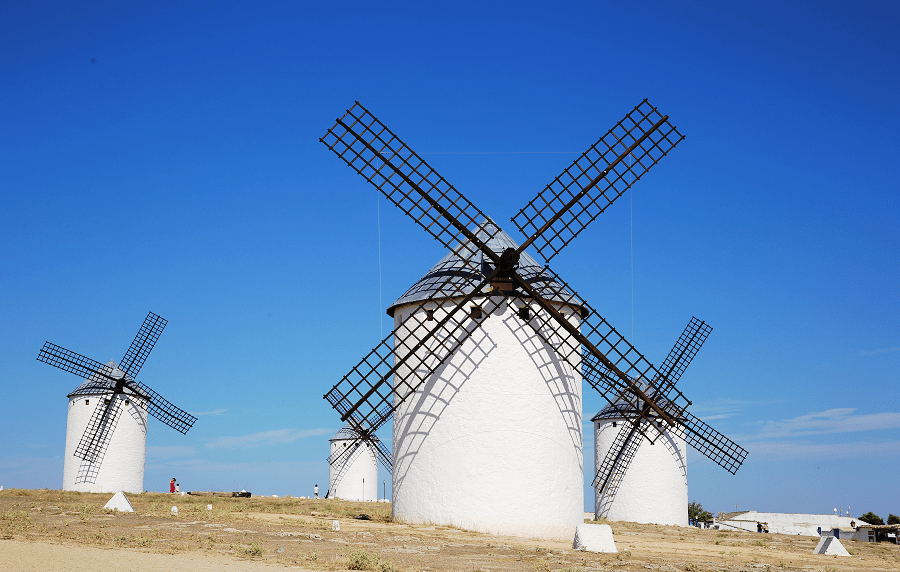 Campo de Criptana is one of the most famous parts of the Don Quixote Route.

A 19th century land registry drawn up at the behest of the Marqués de la Ensenada shows 34 windmills in existence at that time, each clearly marked with the name of the mill and that of its owner. Through archaeological remnants, we know that they had once been far more numerous. 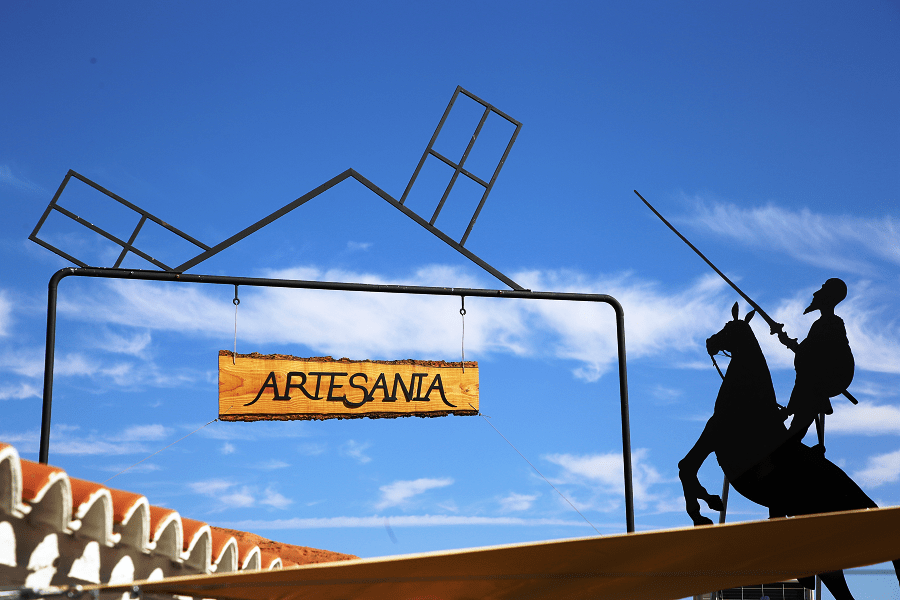 Today, ten windmills can be seen from afar, with their original structure and machinery preserved. Visitors can tour the inside of the mills and listen to a presentation about their function. Other mills have been converted into museums: the Inca Garcilaso is a museum celebrating the working of the land, the Pilón is a museum of wine, the Quimera is dedicated to Vicente Huidobro, the Culebro to the actress Sara Montiel, and the Lagarto to poetry. The Poyatos windmill houses the Office of Tourism. Every Saturday one of the restored mills is put into operation.

In 1978, the entire group of windmills was declared a Monument of Historical-Artistic Interest, which today is referred to as a Cultural Heritage Site. 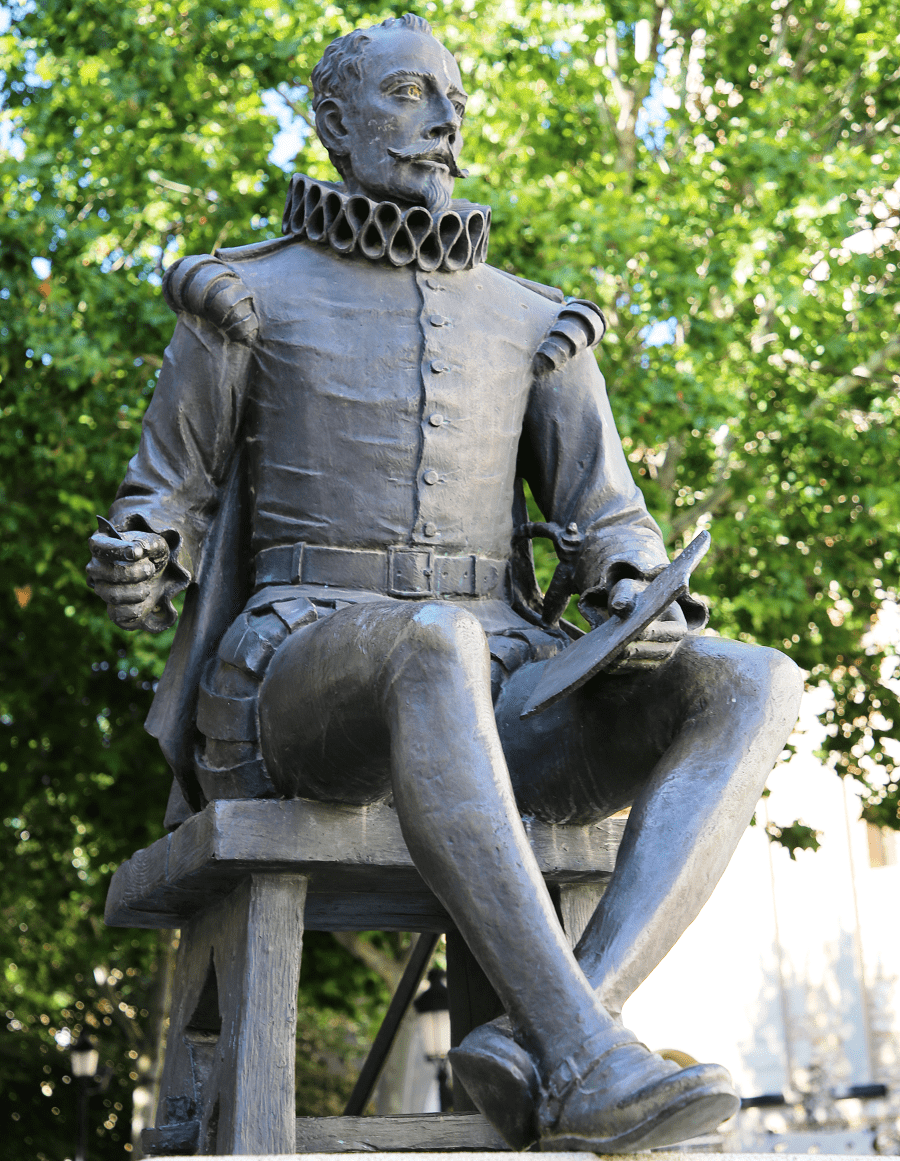 A pósito is a building for storing grain (especially wheat), that is, a granary. The granary as an institution is quite old, and was run by the local government. Its purpose was to provide grain to farm workers in difficult times, on terms favourable to the recipients, and furthermore to regulate the market for wheat whenever its price (and therefore that of bread) was increasing at an alarming rate. 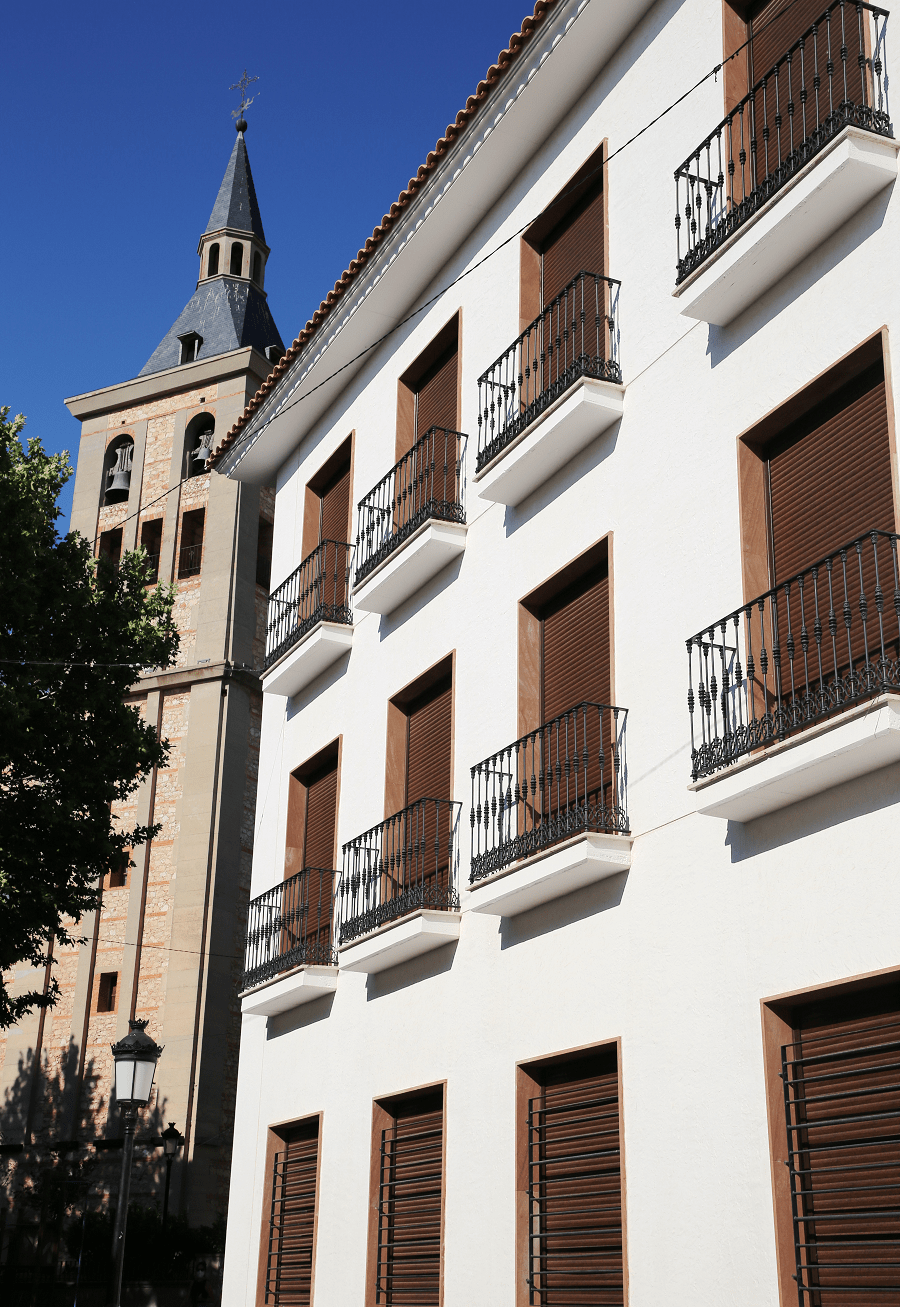 The granary of Campo de Criptana is from the 16th century, and was renovated and enlarged by Charles III. The access door is on the main facade, which looks out over the plaza that carries the name of the building, Plaza del Pósito. At the midpoint it has an arch, decorated with a three-sided frame known as an alfiz, and above that three coats of arms, two of them of the Order of Santiago. 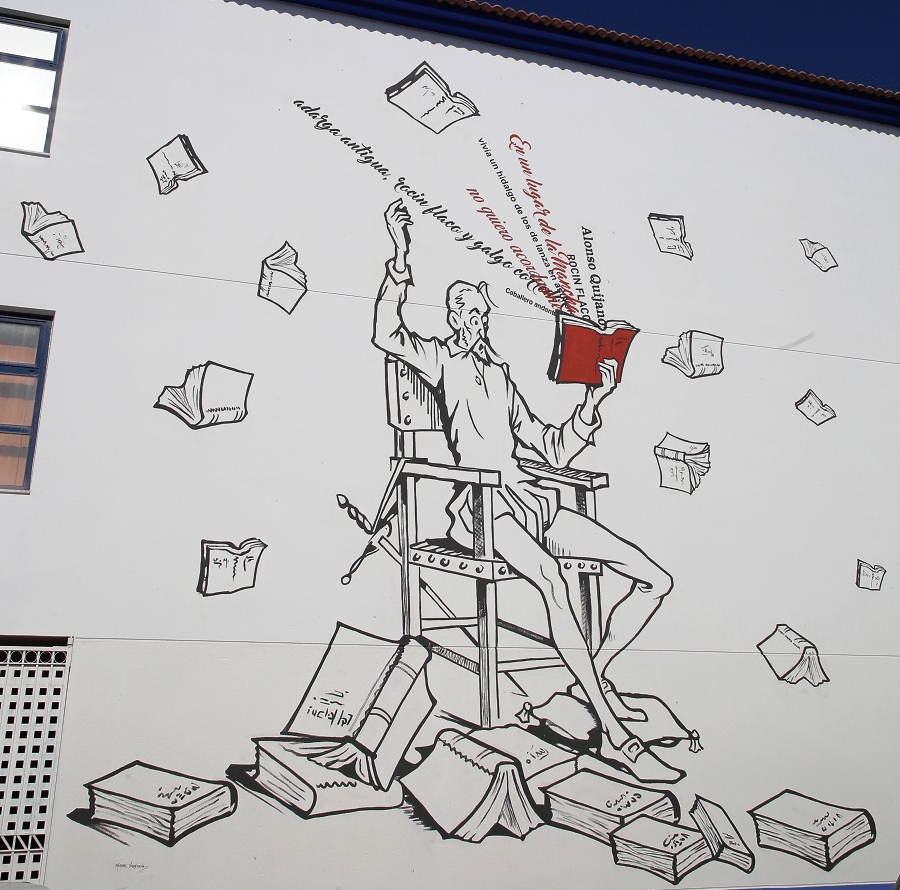 The Campo de Criptana snow well was the first to be discovered in the province of Ciudad Real and for which there is more documentation. Located 3500 m north of the urban nucleus, it is located on a small hill next to the Cristo de Villajos hermitage. 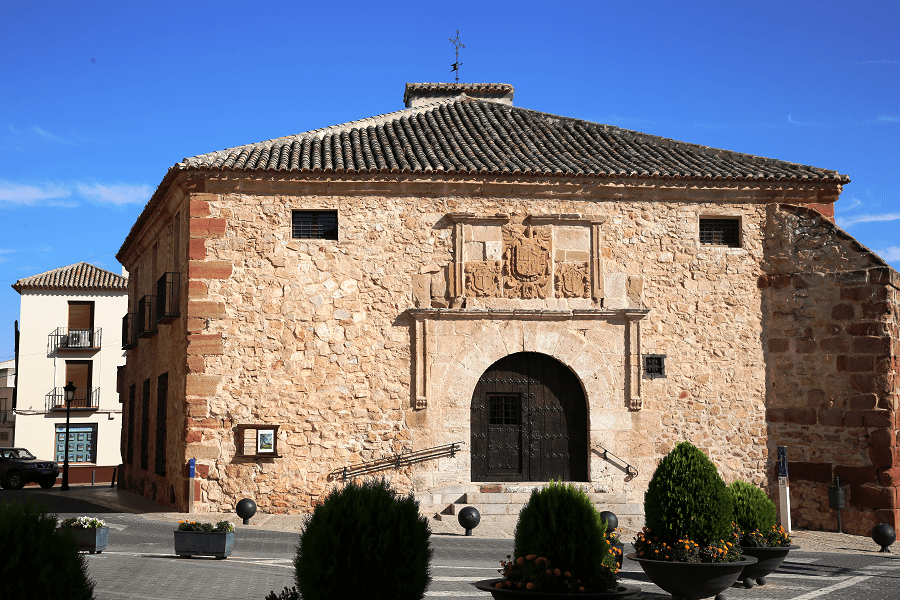 It has a circular plan of 6’10 m in diameter and vertical walls lined with an irregular brickwork wall of limestone interlocked and plastered with brown plaster. The well maintains a maximum depth of 7.4 m and its bottom has fourteen radial channels that converge in an eccentric settling well equipped with a small drain for the evacuation of the waters coming from the snow melt.

A modern church, opened in 1958. The building was erected on the site of the 16th century church, which burned in 1936, during the Spanish Civil War. 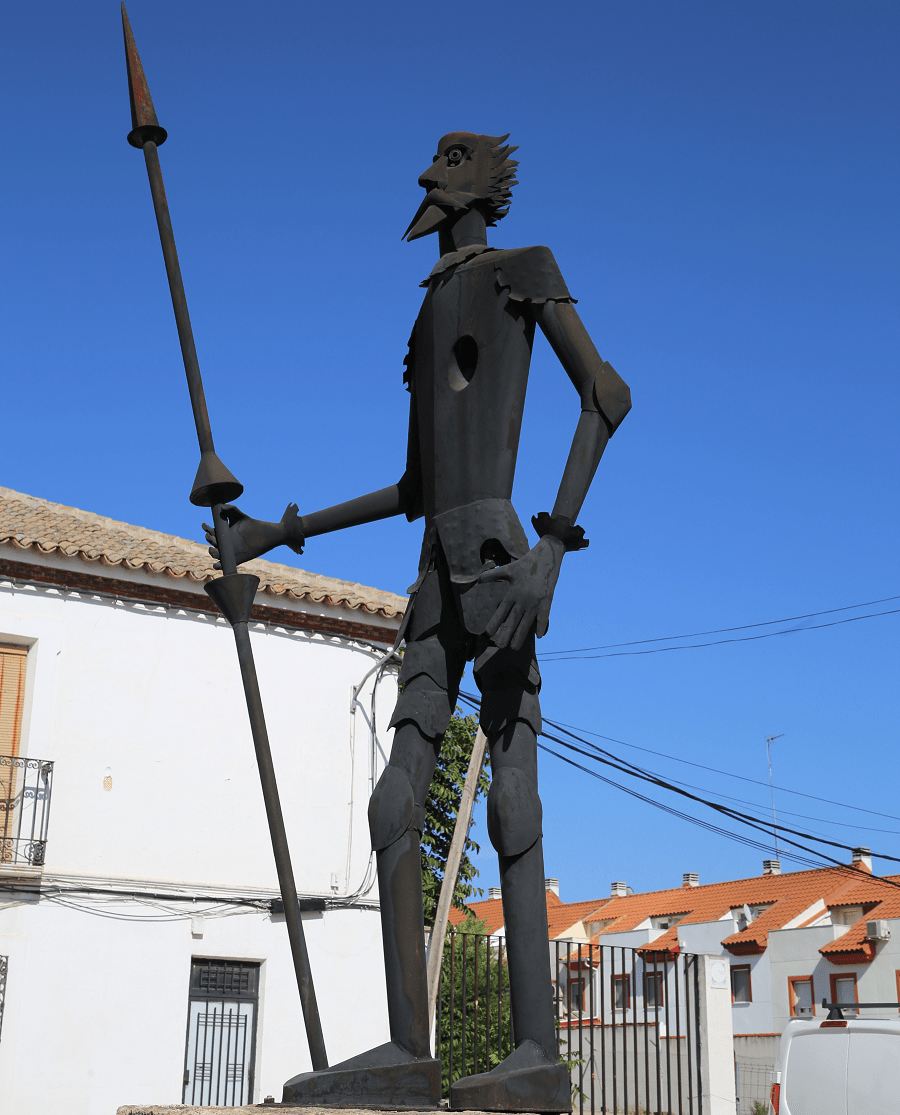 A possession of the convent of the Barefoot Carmelites, which was confiscated in the 19th century through the law of Mendizábal. Its current appearance is a result of the renovations done in the 18th century according to the Jesuit church model. The transept has a cupola crowned by a lantern. A shrine to the Thousand and One Virgins, donated by the archbishop of Colonia in 1612, is still preserved. 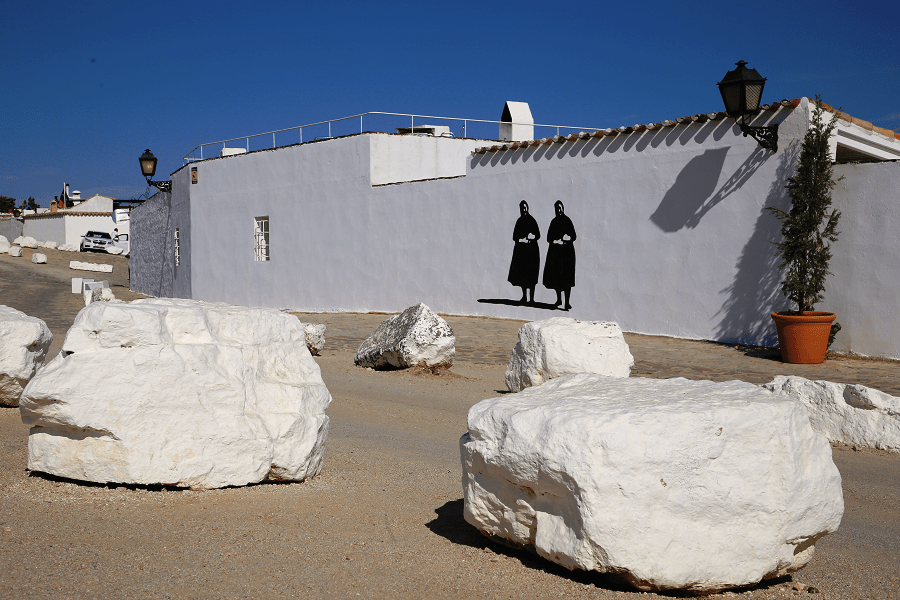 Found near the Cerro de la Paz, from where one can view a magnificent countryside. For several centuries it was dedicated to St. Christopher, who was the protector from the plagues. It is surrounded by a neighbourhood consisting of small white dwellings with a similar appearance to the hermitage. 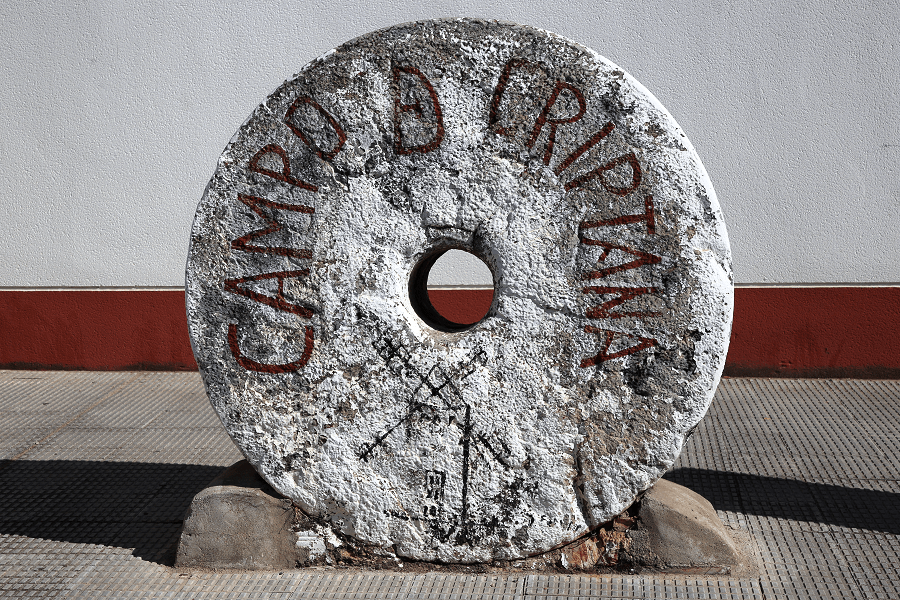 All of the streets that encircle Cerro de la Paz follow the shape of the old town and are on a hillside, which makes Criptana different from other towns of La Mancha, all of which are on the plain.

At the end of the 16th century many Moorish families from Granada took refuge in the eastern part of the town and from that time the new neighbourhood has been known as the Albaicín, referring to the ancient neighbourhood of the same name in Granada. The houses still have their Arabic tiles, painted in white and indigo, and wrought iron grilles in the windows. 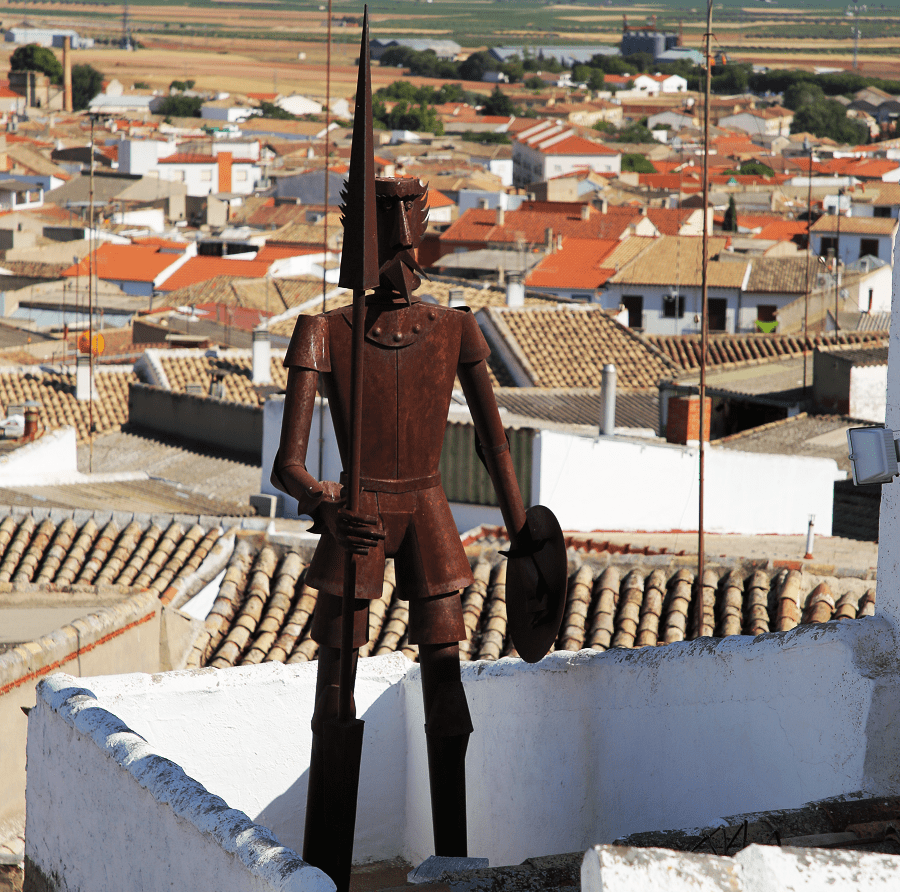 Nature in Campo de Criptana has magnificent corners that retain all their splendor. 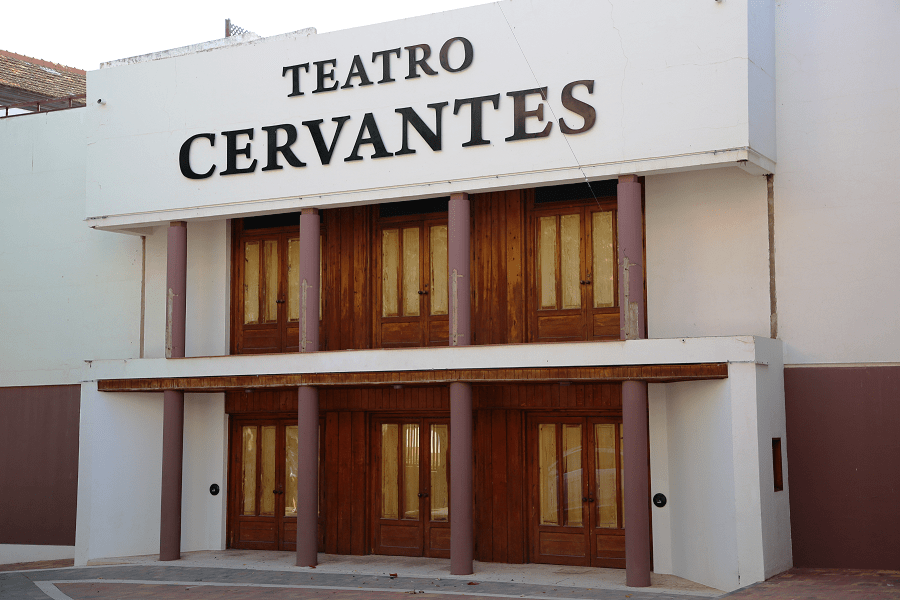 The Laguna de El Salicor was declared a Natural Reserve in 2000. It is part of the set of lagoons that are distributed throughout this area of ​​La Mancha. It occupies an area of ​​291 ha. It is characterized by its endorheic origin, presenting water only temporarily and its saline waters. The salinity of the waters has been accused in recent times, due to the crops that feed on the waters from the lagoon.

The vegetation that develops consists of unique species such as Lepidium cardamines, or Microcneum coralloides, among others. In addition, grasslands and halophilic shrubs dominate. One of the most relevant aspects of the lagoon is the birdlife, which is very abundant in the environment, being able to observe species such as the common crane, bustard, little bustard, stone curlew, and many more. 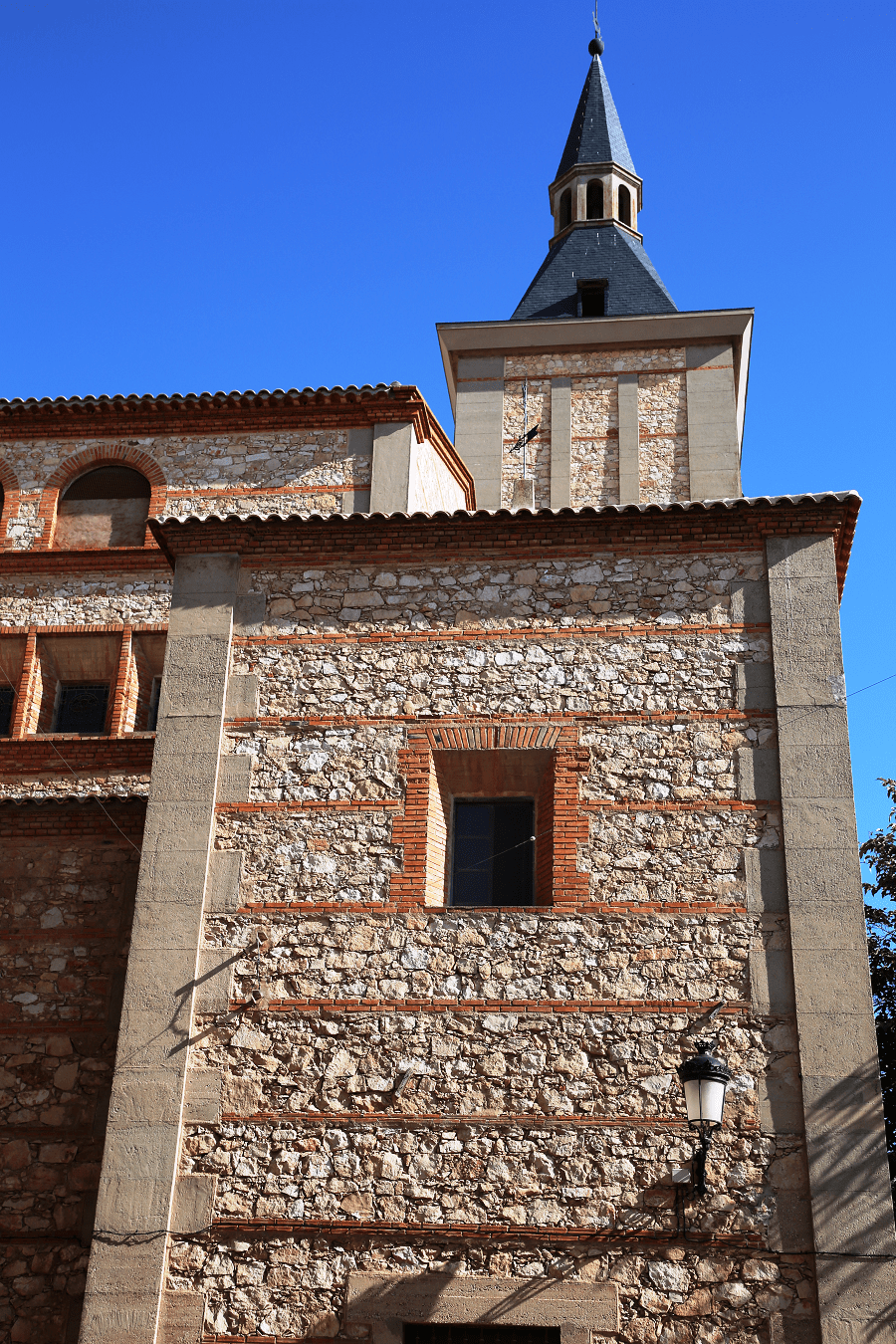 Other natural spaces in the town are the Huerta del Bajo (elmeda) or the Chito and Juanito mountains (holm oaks).

The typical dishes are the Manchegas gachas with tropezones (generally accompanied by lean, chorizo, fried bacon), the shepherd’s crumbs served in pans and made with almorta flour, the lamb, the Manchego ratatouille, the garlic soups as a winter dish, scrambled eggs with onion and Manchego cheese. 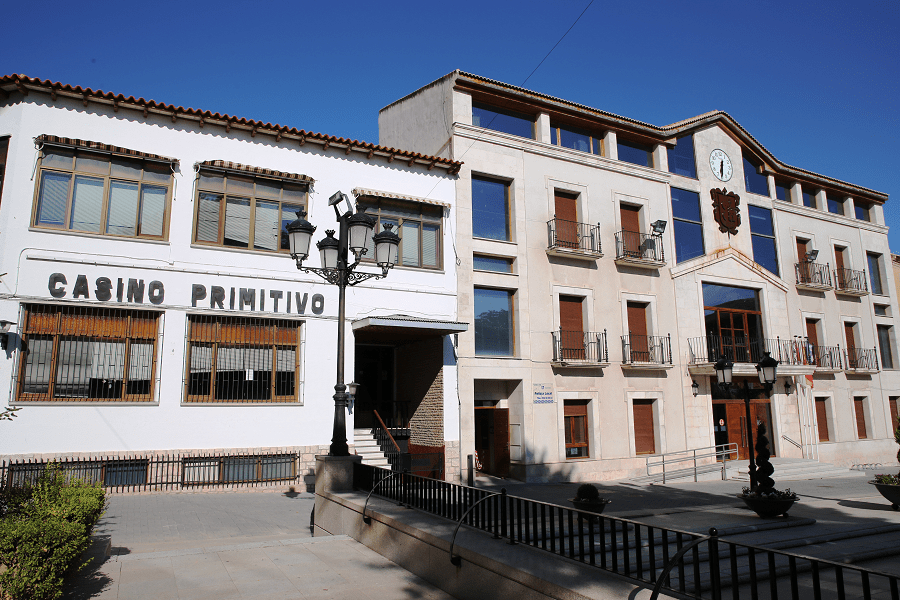 There is also a wine cooperative, the Bodega Cooperativa Vinícola del Carmen. It is also considered the oldest in Spain, created in 1897.

There is one Michelin list restaurants in the city: 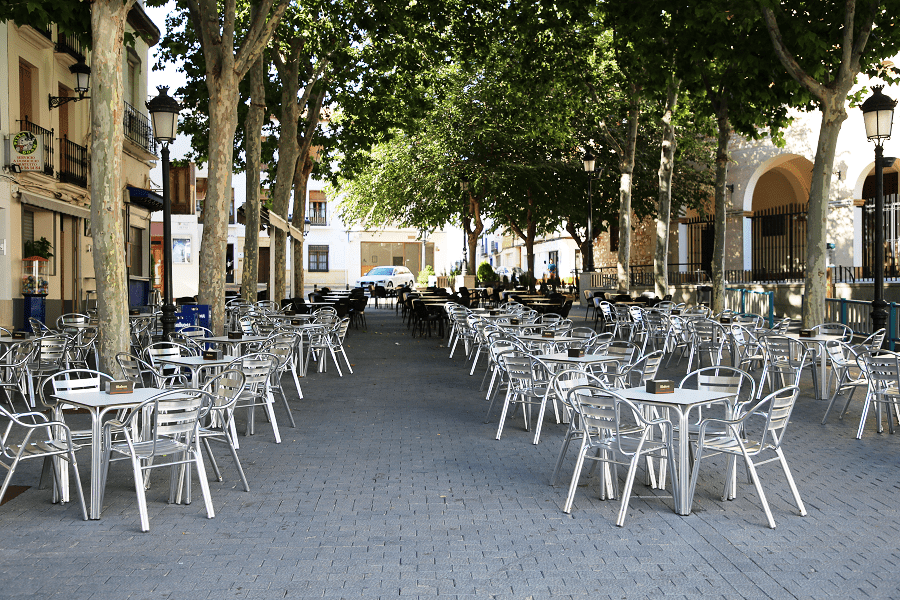