The Cabo Machichaco lighthouse is a lighthouse located on Cape Machichaco, in Bermeo, in the province of Vizcaya, Basque Country, Spain. It is managed by the port authority of the Port of Bilbao.

It is the northernmost point of Basque country. 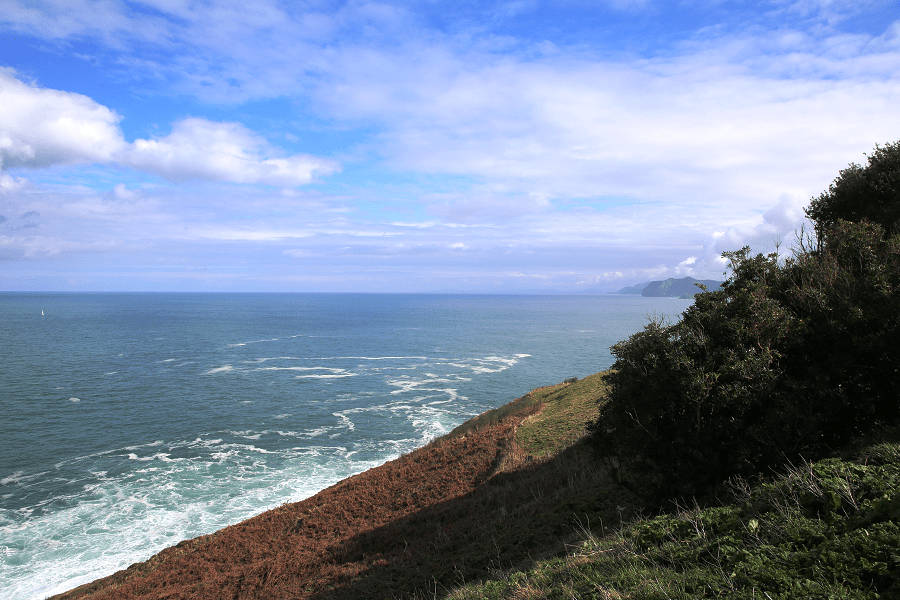 It was inaugurated in 1852, located at the tip of Cape Machichaco. On December 9, 1909 it was reopened after a reform motivated by the poor condition of the optics, building a new one 100 meters from the old one. It was electrified in 1937, in 1954 a specific long wave signal was installed a siren in the tower for foggy days.

The lighthouse has an observatory for birds and cetaceans attached.

Together with neighboring Gaztelugatxe it is a popular stop-viewpoint on the Costa Vasca (Basque Coast) of the Atlantic resorts of Spain. 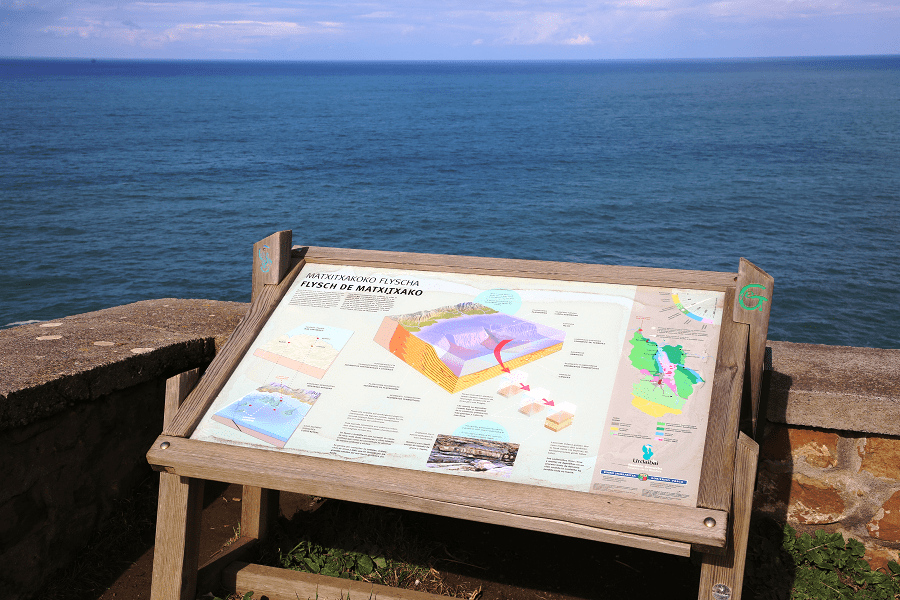