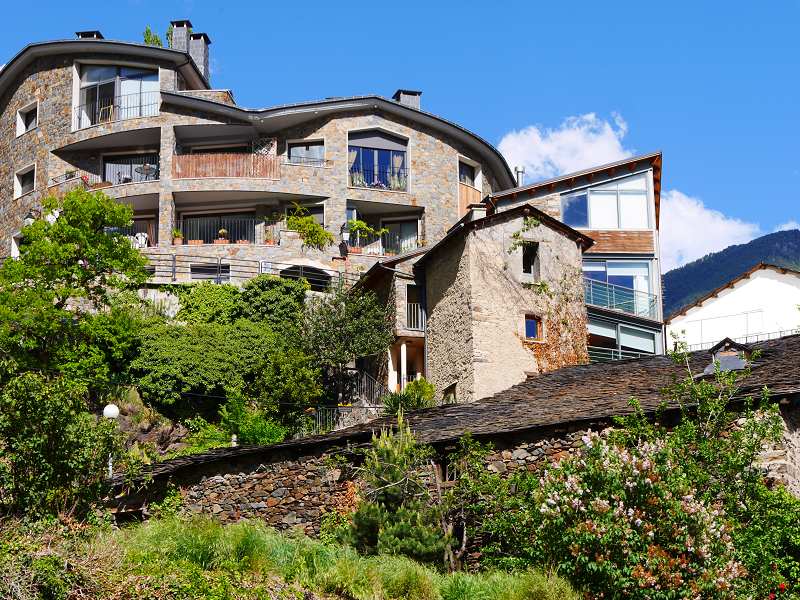 As the Minister for Finances Jordi Cinca informed, by the end of 2014 the Government of Andorra will allocate 1.5 mln euro subvention for the support of the families that need funds for paying housing rent. The subvention will be given to 860 families (the total amount of applications was 1200).

In accordance to the words of Jordi Cinca the amount of families that need governmental allowances for  paying housing rent is incrementally increasing: 19.5% in 2013 vs. 23% in 2014. For comparison: in Spain the Government bankrolls 30,2% of citizens, in Portugal –29%. The amount of average monthly subvention varies from 140 to 200 euro. For instance, lonely elderly people may expect to get about 160 euro from the Government.

Disabled people (about one half of the total amount of families that have obtained the subvention this year) get 150 euro per month. Elderly people that need governmental support have made up 30% of the applicants, young families—about 10%. The minimum price of one-piece apartment rent makes up about 300 euro.