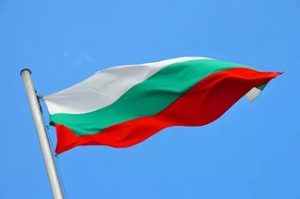 The Andorran Government received an official notification from the Minister of Foreign Affairs of Bulgaria Daniel Mitov that the Republic of Bulgaria removed Andorra from the list of countries with low tax system. Thus, Bulgaria became the fifth country to remove Andorra from a list of low tax countries (Belgium, Italy, Estonia and Lithuania).

This decision was preceded by a bilateral meeting with the Prime Minister of Andorra Antoni Martí and the President of Bulgaria Rumen Radev during the UN General Assembly in October last year.