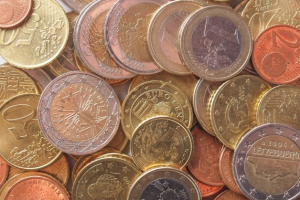 The budget deficit-2018 will be less than 1% of GDP, reported the Minister of Finance of Andorra Jordi Cinca. In the draft budget presented, the deficit is 25.69 million euros.

Budget expenditures will grow by 2.59% compared to the previous year. The most of the funds will be spent on health reform of SAAS.