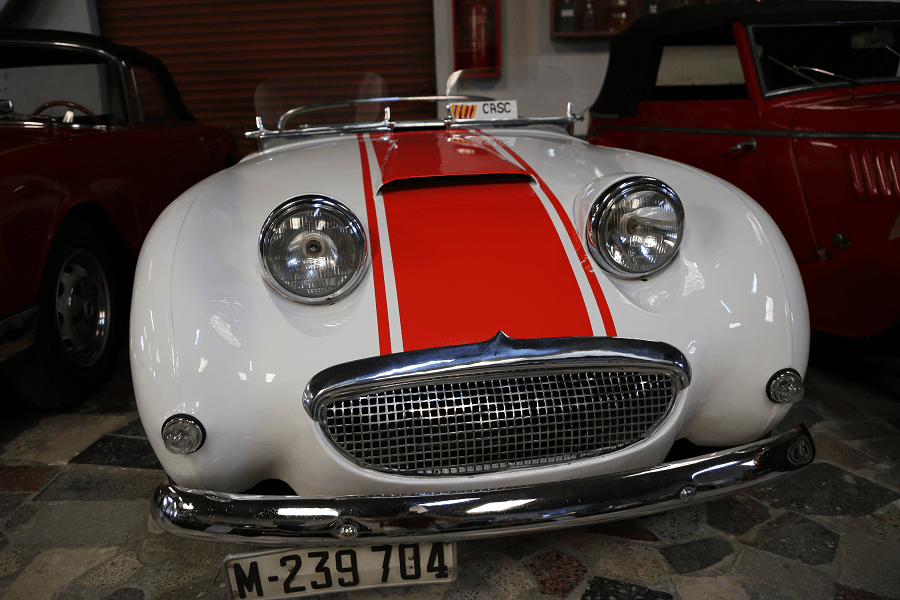 The Austin-Healey Sprite is a small open sports car which was produced in the United Kingdom from 1958 to 1971. The Sprite quickly became affectionately known as the “frogeye” in the UK and the “bugeye” in the US, because its headlights were prominently mounted on top of the bonnet, inboard of the front wings. 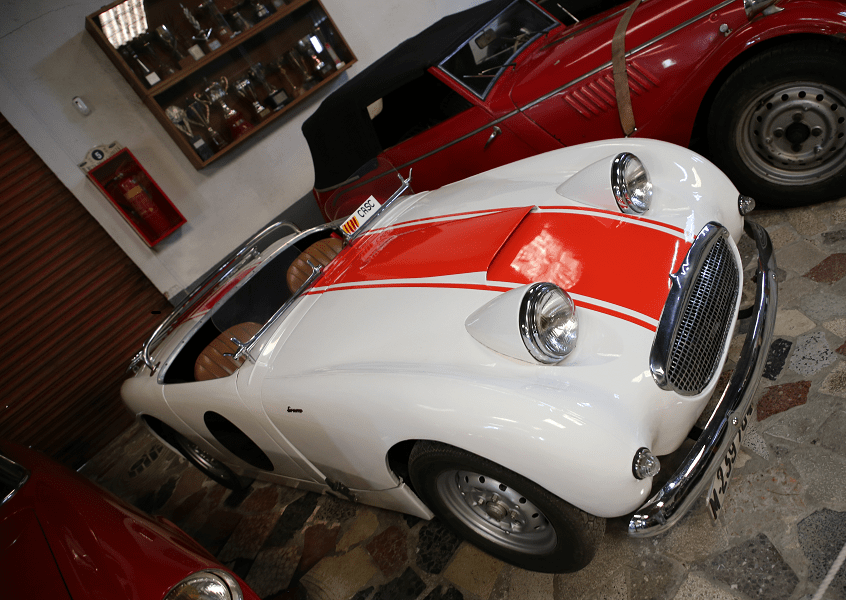