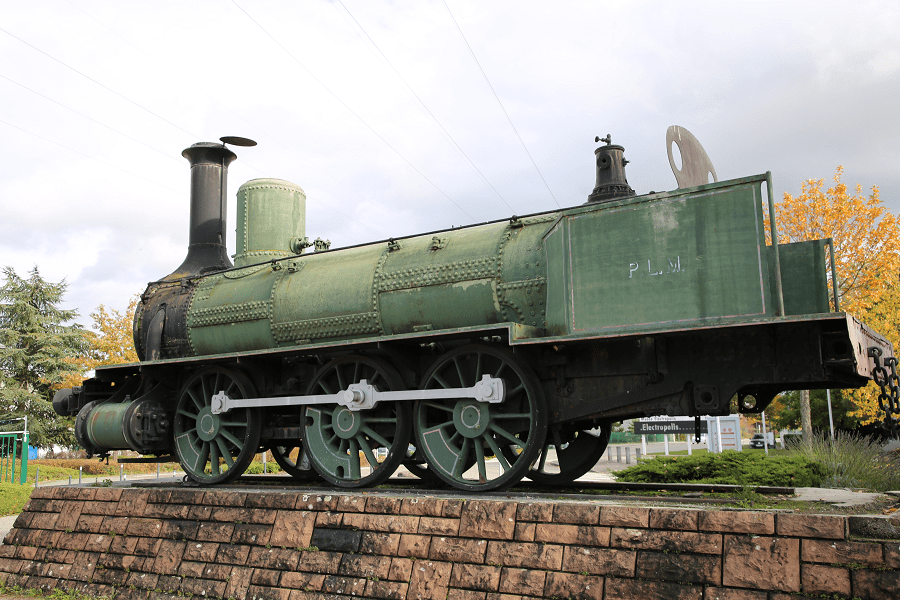 Bourbonnais-type locomotives were steam locomotives introduced in France from 1854 and then with other European railway companies. The boilers of the three-coupler machines were designed as long boilers. Bourbonnais were usually equipped with a tender and were primarily used to transport goods and passenger trains.

Bourbonnais locomotives were built until the beginning of the twentieth century. The design remained essentially the same. The individual series only differed in details, depending on the requirements of the individual railway companies. 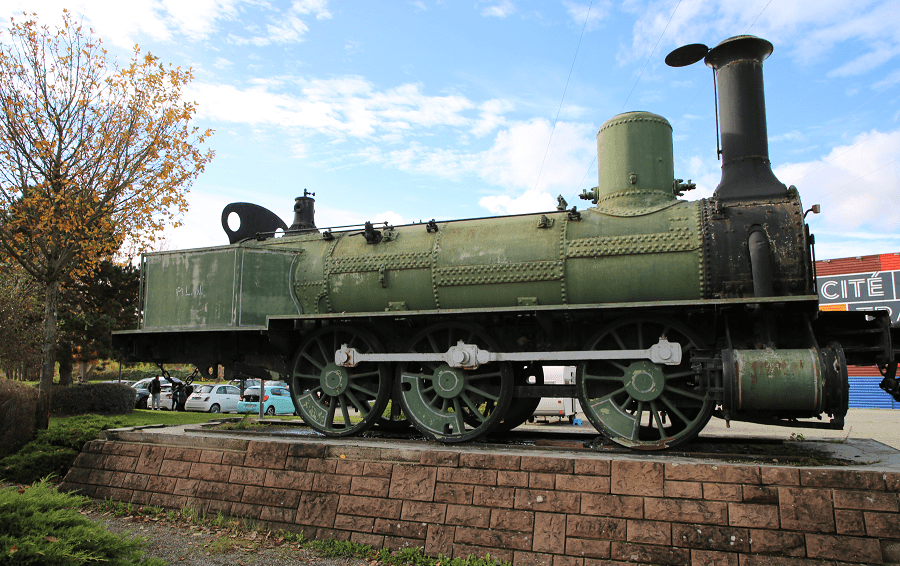 The design became known as “Bourbonnais” because the machines of this type were first built in 1854 for the Compagnie du chemin de fer de Paris à Lyon par le Bourbonnais – a predecessor company of the Paris-Lyon-Mediterranean Railway (PLM). The railway company, which previously used three-coupler locomotives of the “Mammut” type, needed fifty machines with a higher capacity due to the constant increase in traffic, which were delivered in 1854 and 1855 by Koechlin and Cail. 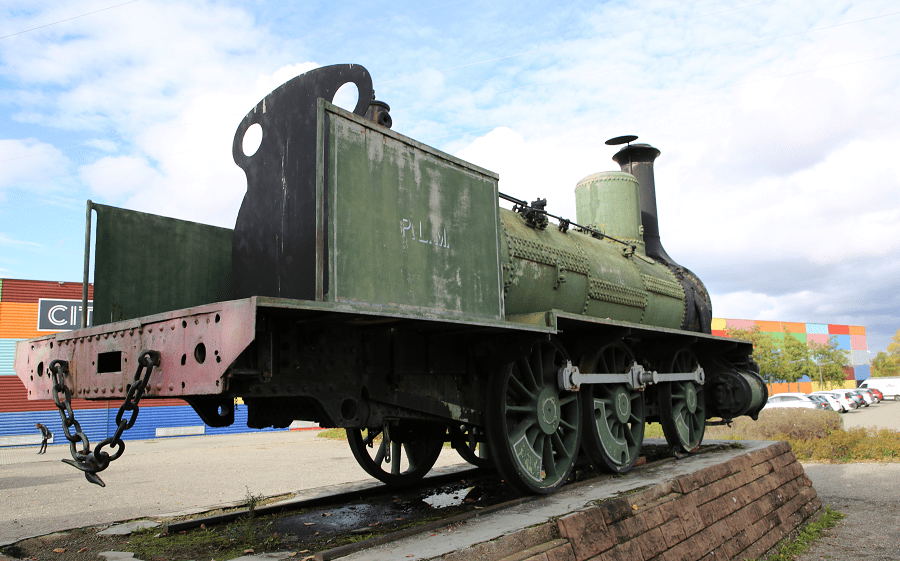