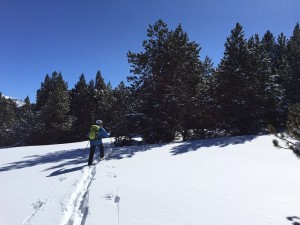 El Bony de les Neres is one of those mountains of Andorra which we know little about, because it is in the second or even the third row. The direct view of the mountain is almost completely blocked by the top of the nearest Pic de Casamanya – one of the highest peaks of the region. Who will pay attention to the mountain, covered with dense forest, the altitude of which slightly exceeds 2200 meters? And who would think that from here you can see the center of Andorra? However, the view from here is no worse than, for example, from the peaks of the Pic de Carroi or Tossa del Braibal.

A few days ago we laid this ski route on the dazzling white snow. The day was sunny, we gathered a great company. For me it is important that this ascent, like any other, will remain a good memory for years to come.

Climbing Bony de les Neres is an easy and short route full of charm. There is no risk of avalanches. A perfect walk for early spring: the sun, fluffy snow and the silence give the impression of complete harmony and is able to make the weekend unforgettable.

The starting point of the route is El Coll d’ordino (1,983 m). In winter the ascent can be started from the slopes on the side of Canillo, 8 km from the highway.

From Coll D‘Ordino we keep southerly direction, across the plain and a bit turn over the Pic de Casamanya. Here you will immediately see the ski track. It goes to the woods: first along the field with a little incline, and then goes into the forest with a greater incline.

At the beginning the forest is not so dense, so it is possible to proceed deeper. Here the forest is especially similar to fabulous.

Then turn right, moving in a South-westerly direction without any obstacles. The scenery around is amazing! Soon at the left one can see a small glade, which is surrounded by mountains and peaks: Pic Alt del Griu, el Pic dels Llops, la Tossa del Braibal, el Pic de Perafita, el Pic Negre… Unusually rich assortment! Near there are also tops of other giants of Andorra: Comapedrosa, Roca Entravessada, Medacorba…

Slowly approaching targets. The end of the route is the most difficult, so it seems that it’s a long one. However, at the end we the ascent is much more gentle – here the road bends to the left and we are here – Bony de les Neres (2.211 m). Journey time 1 hour. At the top there is a small building and a retransmitter. Best views – to the East and South.

The descent will be via the same route.

The availability of the route: from early December to late April

Look here for more information about the professional alpinist, the author of the blog, Carles Gel Rodriguez 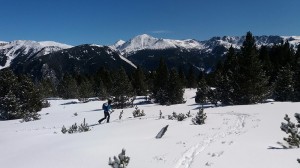 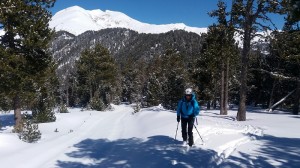 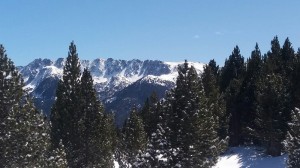 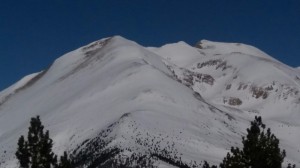 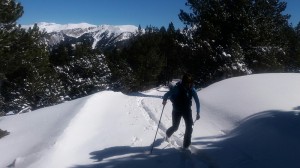 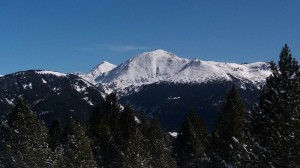 Mountaineering Baptism on the north face of the Pedraforca 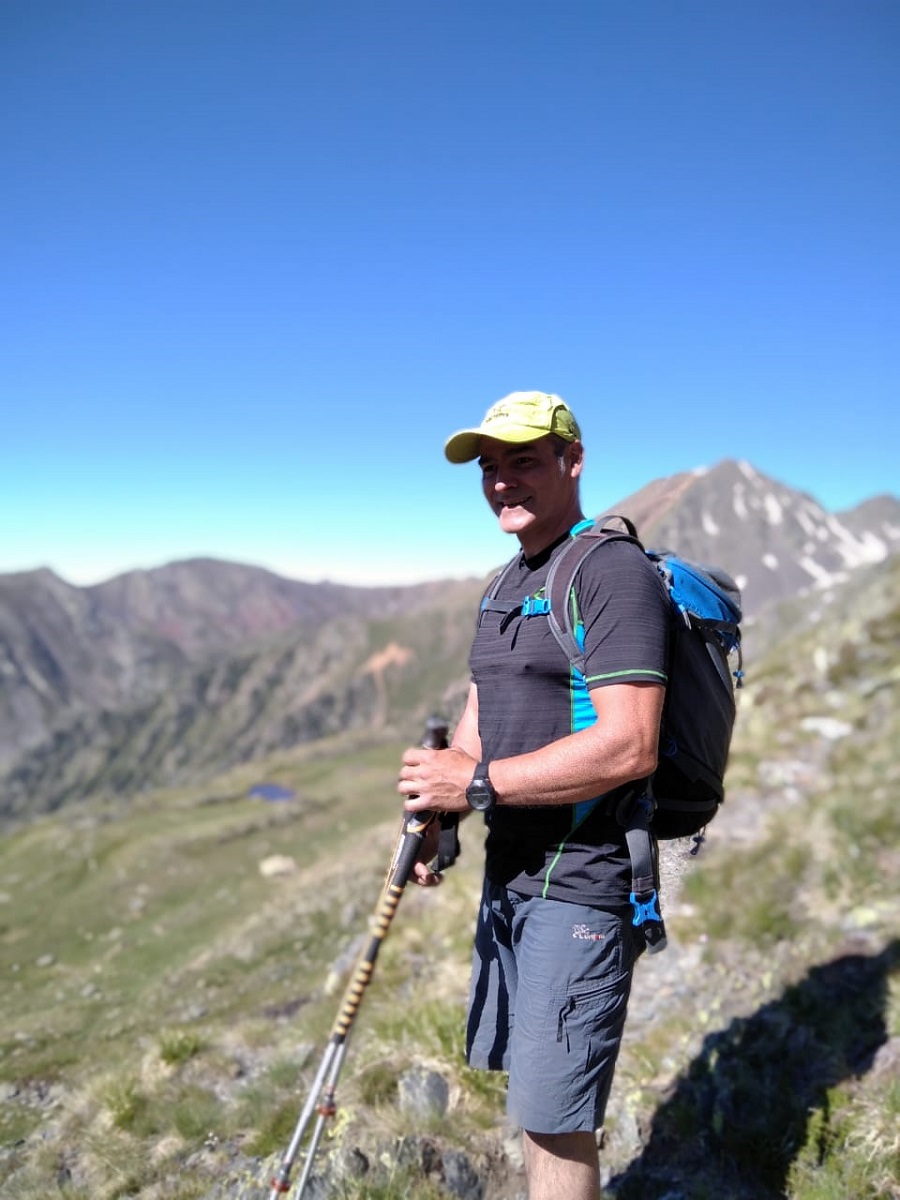 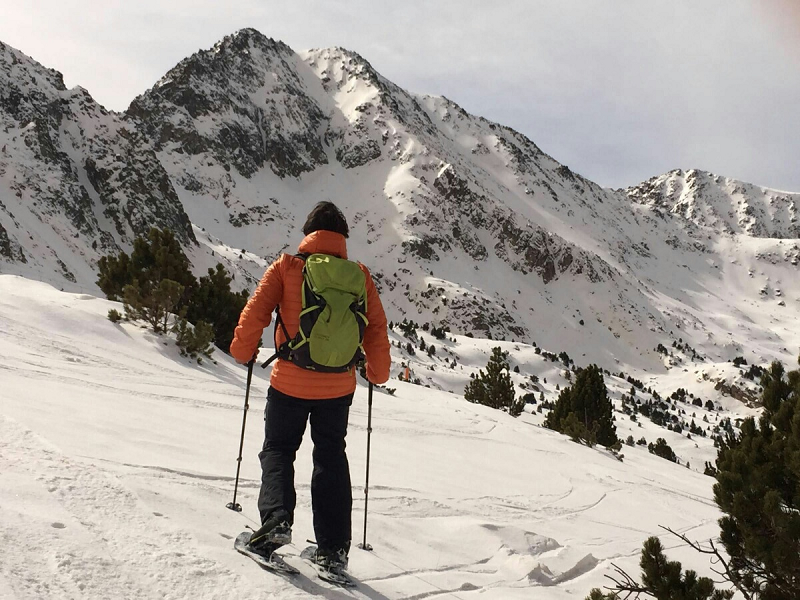 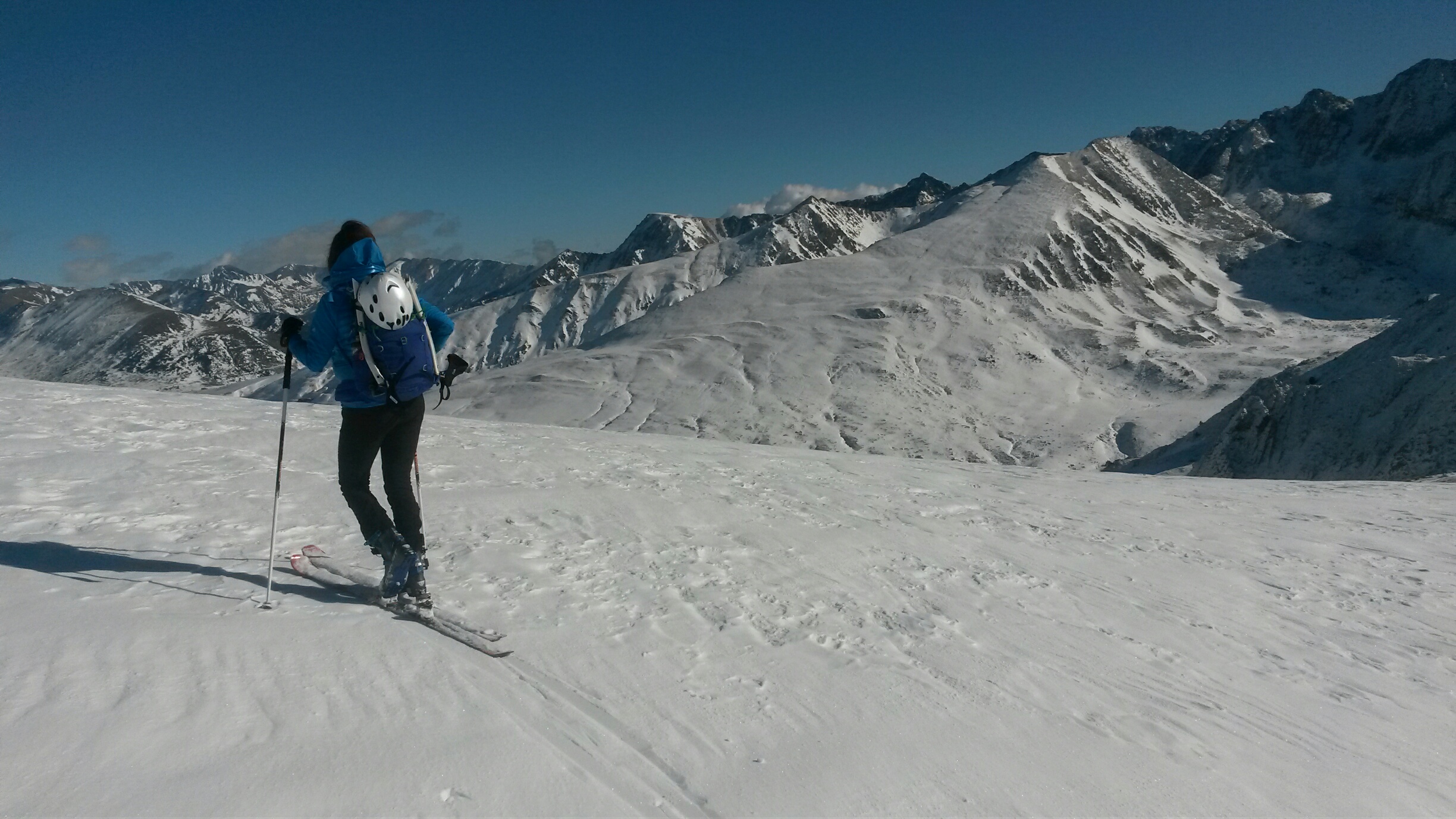 Pic Maià (2615 meters above sea level) is one of the best “view points” in Andorra, available for ski and snowshoes tours, says Carles Gel 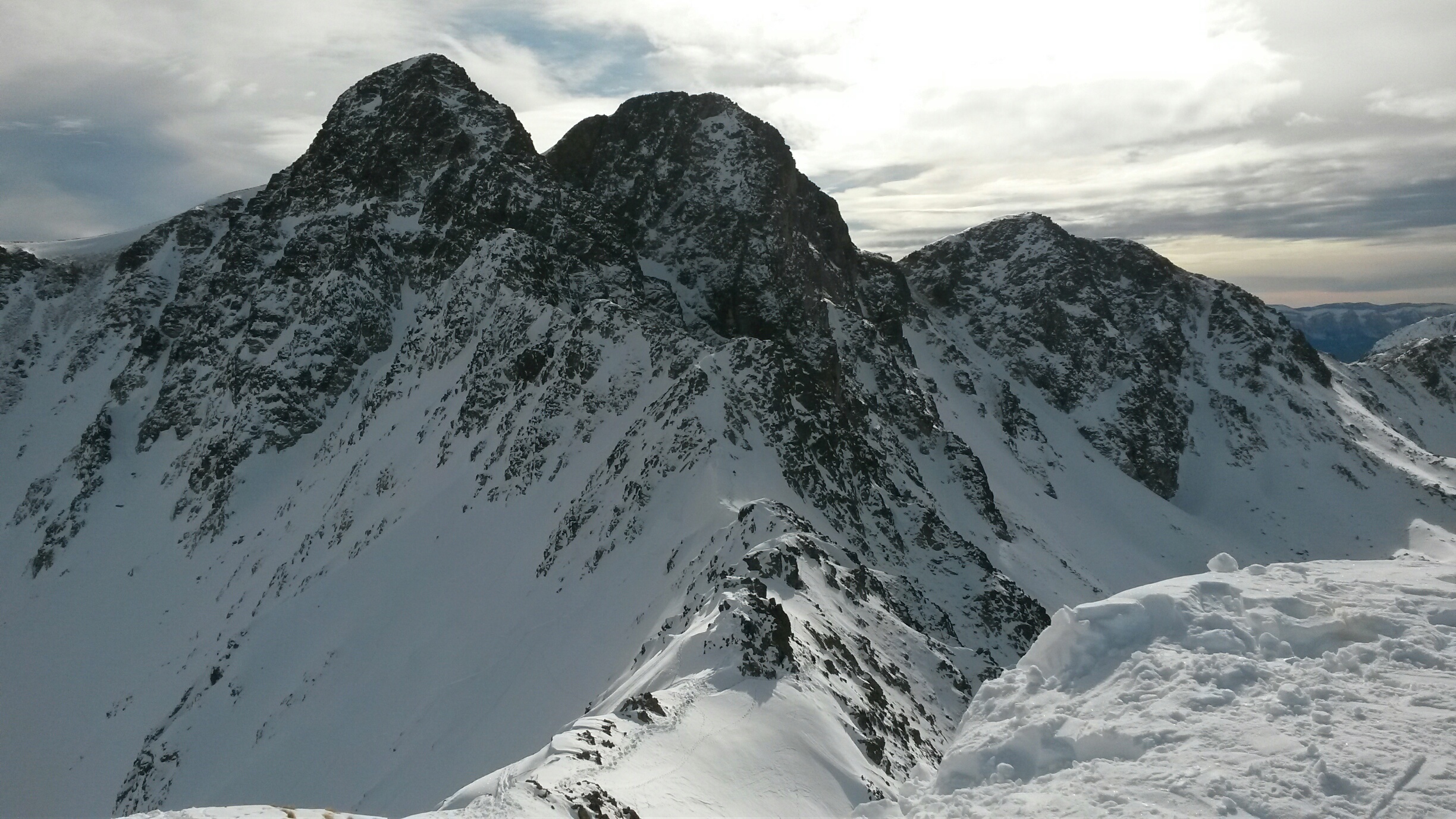 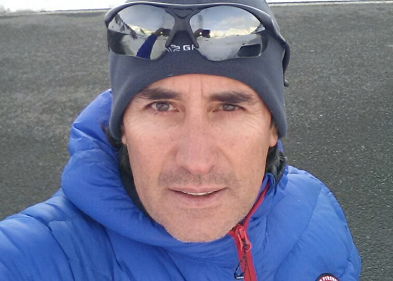