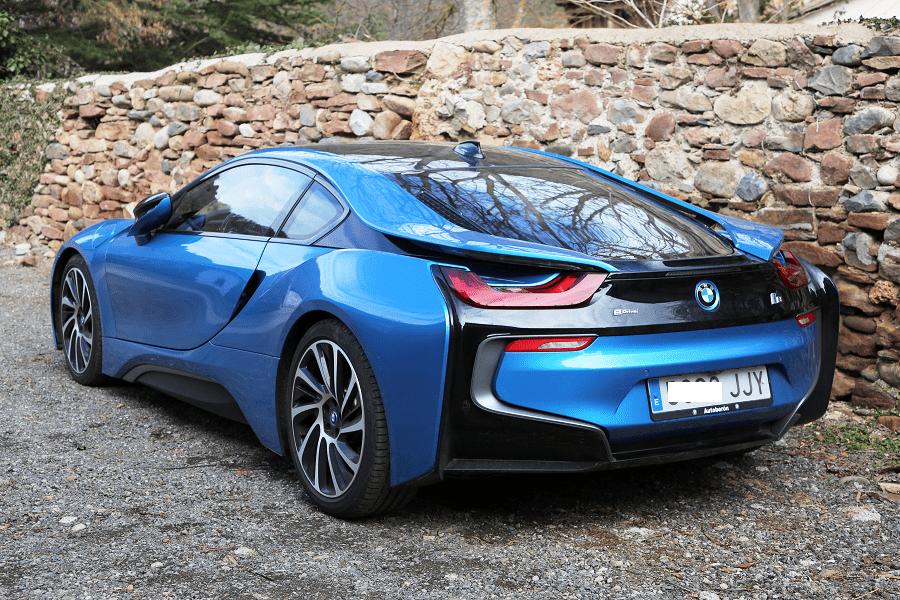 The BMW i8 was a plug-in hybrid sports car developed by BMW. The i8 was part of BMW’s electrified fleet and was marketed under the BMW i sub-brand. The production version of the BMW i8 was unveiled at the 2013 Frankfurt Motor Show and was released in Germany in June 2014.

A roadster variant was launched in May 2018. Production ended in June 2020. 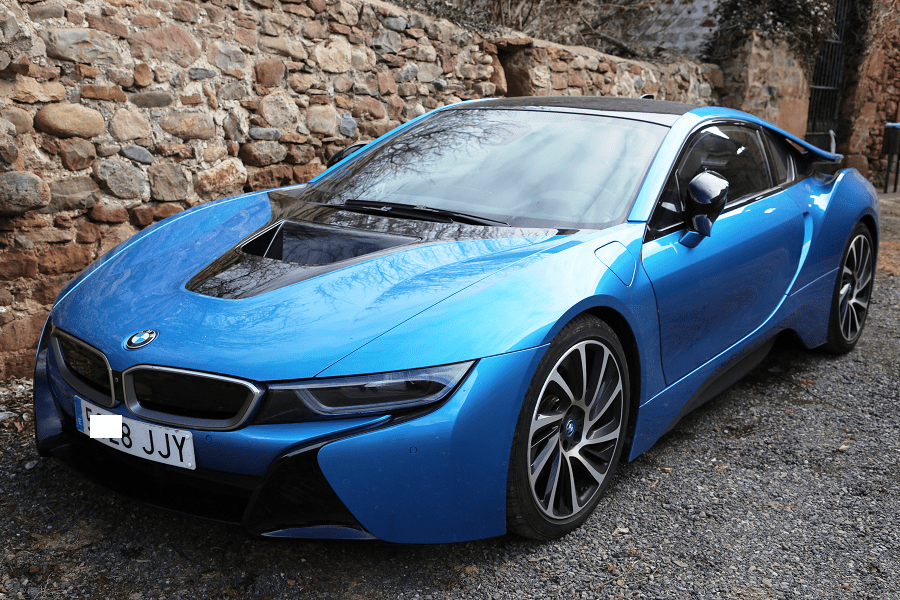 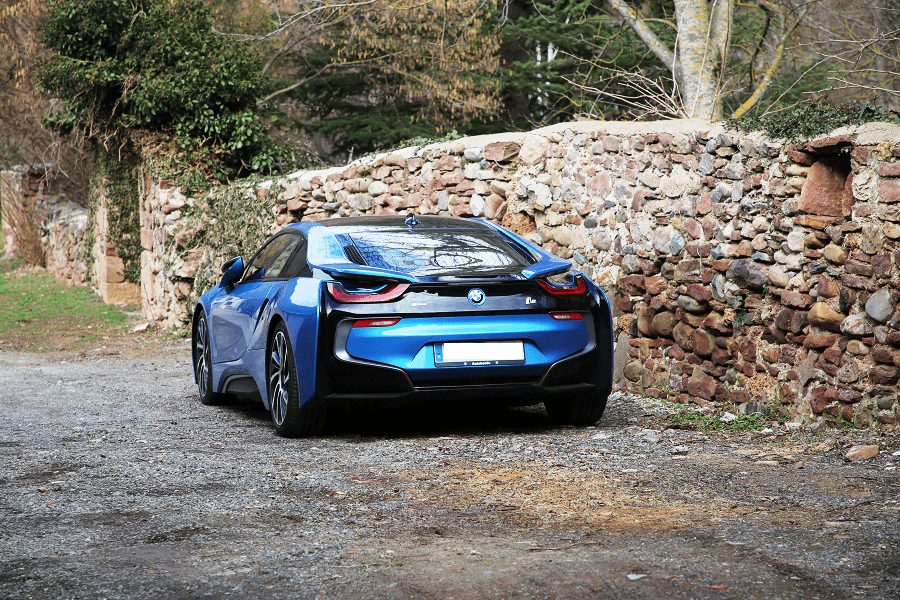