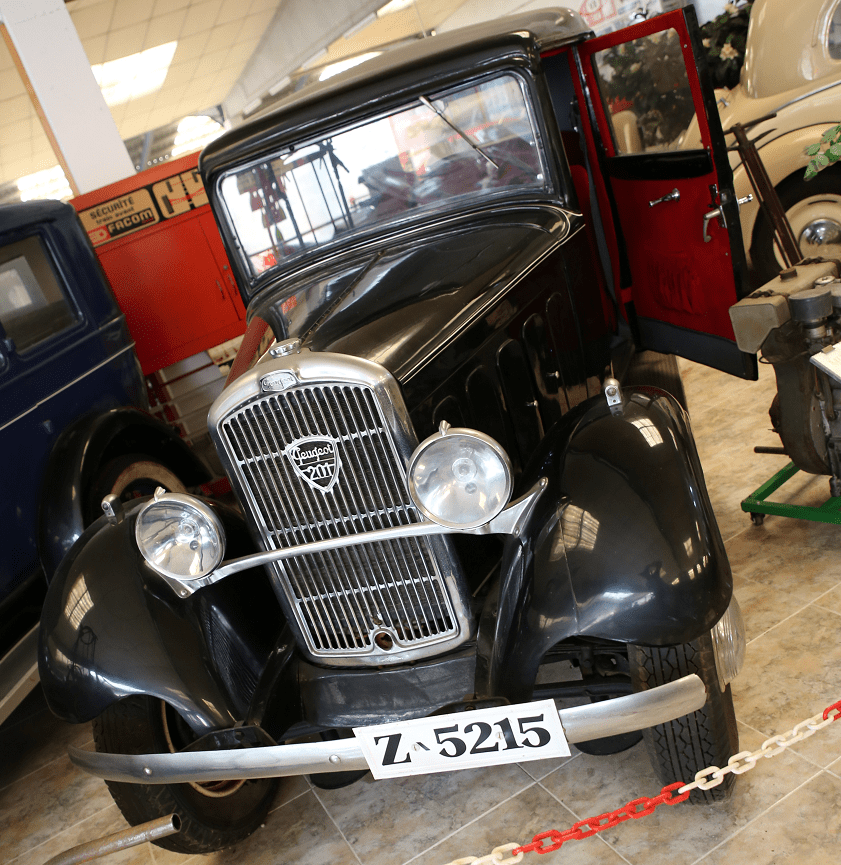 Black Peugeot 201 from 1929, four cylinders. The Peugeot 201 is a car produced by Peugeot between 1929 and 1937. The car was manufactured at the company’s Sochaux plant near the Swiss frontier, and is today celebrated in the adjacent Peugeot museum. Although Peugeot had produced a petrol/gasoline-powered motor vehicle as early as 1886, the Peugeot 201 may reasonably be seen as the company’s first mass-produced model. 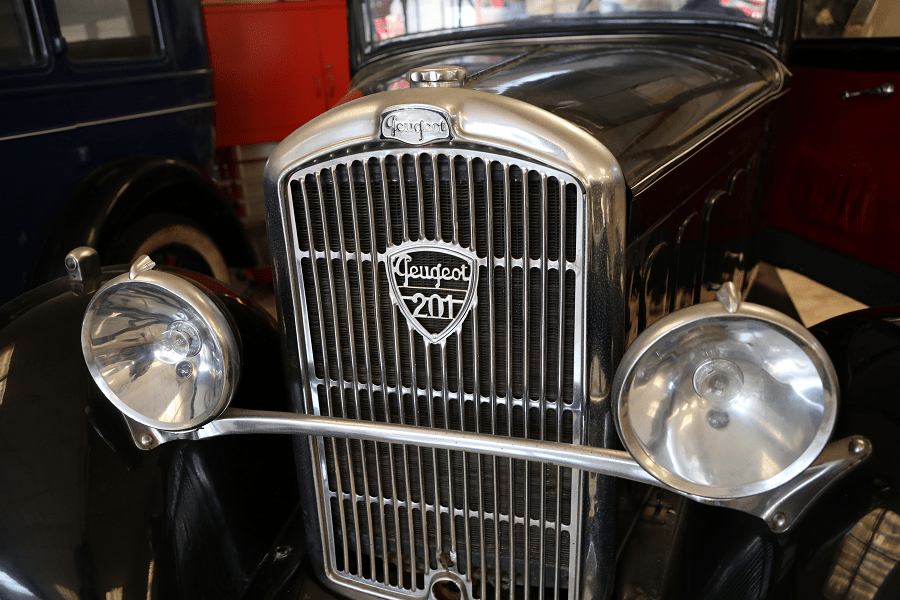 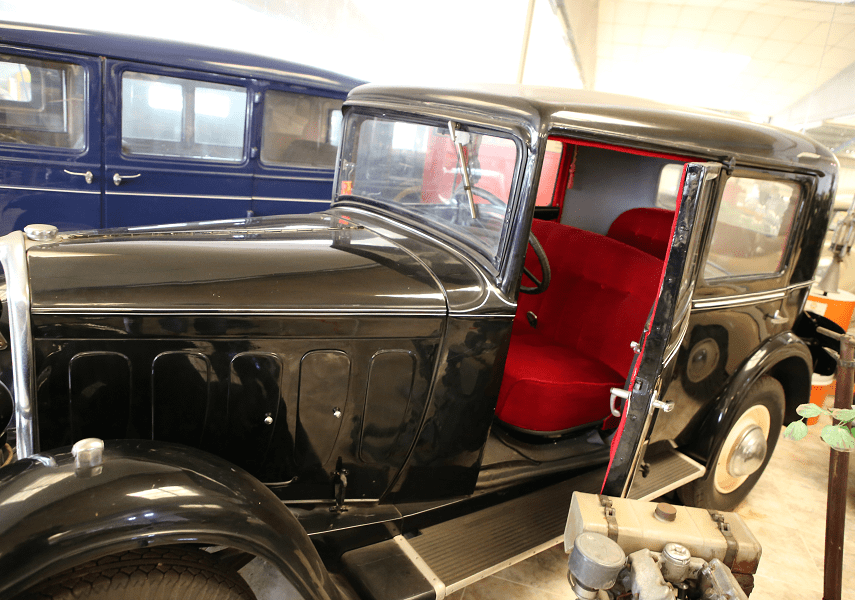