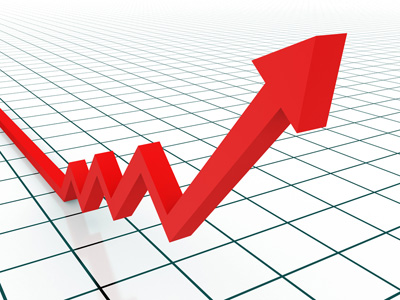 Andorran Civil Registry revealed data on the number of births, deaths, marriages, divorces and civil unions in Andorra in 2015.

So, in 2015 there was a slight increase in the number of births and deaths registered on the territory of Andorra. In particular, 602 births were registered in 2015, representing an increase of 2.7% comparing to 2014. Civil Registry also registered 223 birth abroad.

In addition, the report noted the most popular names given to children in 2015. The boys – Lucas, Nil and Martí, and the girls – Alba, Janna and Lia.

Regarding the deaths, Civil Registry also notes the growth of this indicator in 2015, which amounted to 302 (of which 286 in the territory of Andorra). This is 13 more than in 2014.