Best healthcare system in the world: Andorra. Rating of the leading medical journal The Lancet • All PYRENEES · France, Spain, Andorra 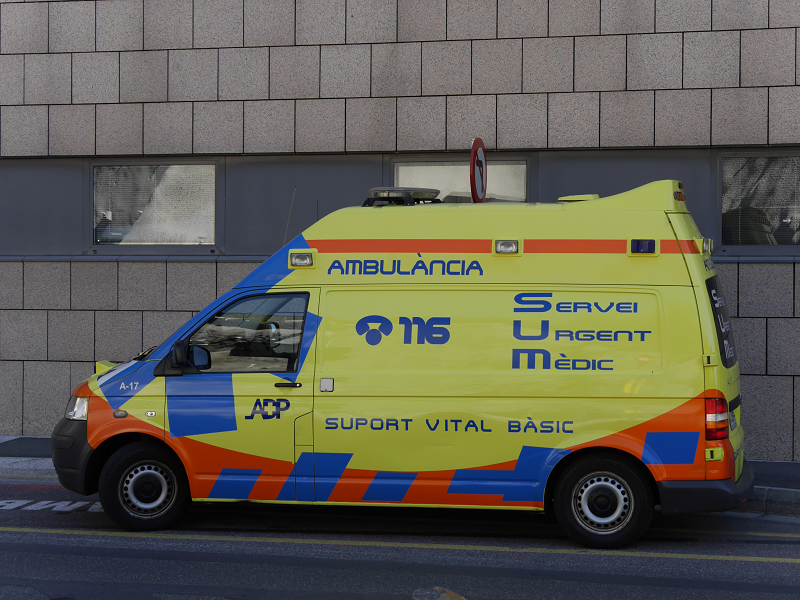 Best healthcare system in the world: Andorra. Rating of the leading medical journal The Lancet

The UK medical journal The Lancet has published a ranking of the healthcare systems HAQ (Healthcare Access and Quality Index) of 195 countries. The rating is based on an estimate of the mortality rate: the ratio of number of deaths VS adequate medical care in each case.

Experts analyzed the data on the number of deaths from 32 diseases during the period from 1990 to 2015, charging each country with a certain number of points.

The leader of the “best health care system in the world” rating is Andorra. The second place was taken by Iceland, the third – Switzerland. The TOP 10 countries with the best HAQ score are:

The last places in the ranking of The Lancet magazine were taken by Somalia (34 points), Afghanistan (32) and Central African Republic (29).

Currently, The Lancet is the most influential general medical journal, founded in 1823.

Earlier, the American College of Cardiology (data published in the Journal of the American College of Cardiology) named Andorra the second in the ranking of countries with the lowest mortality from cardiovascular diseases (in the first place – Japan). After Andorra in the ranking were France, Israel and Spain. Cardiovascular diseases, according to the college research, are the cause of one-third of deaths in the world.

The countries with the highest mortality from cardiovascular diseases included the states of Eastern Europe, Central Asia, the Middle East, South America, Black Africa and Oceania. In Japan, Andorra, this indicator is the lowest.