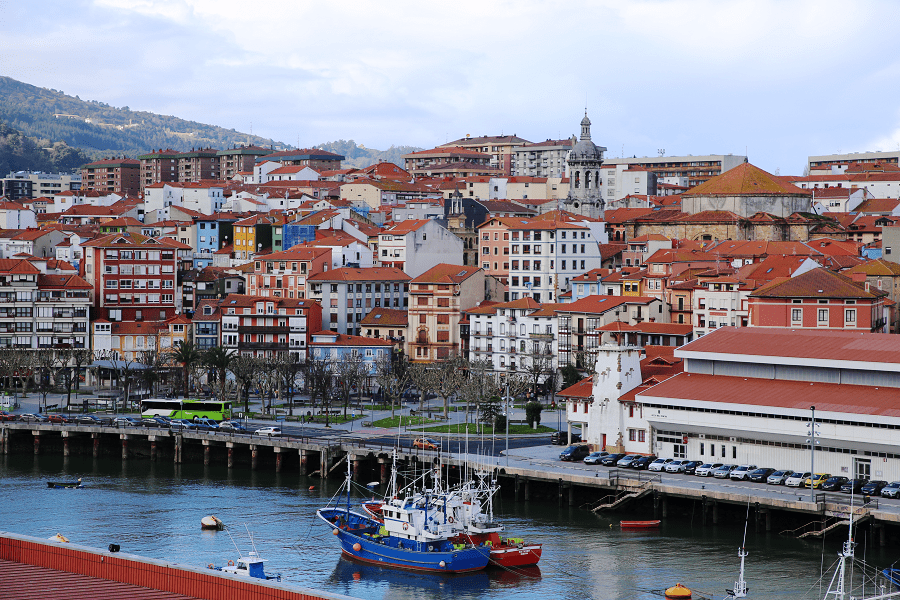 Bermeo is a town and municipality in the province of Biscay, Basque Country in northern Spain. It is the most important fishing port in the Basque Country. 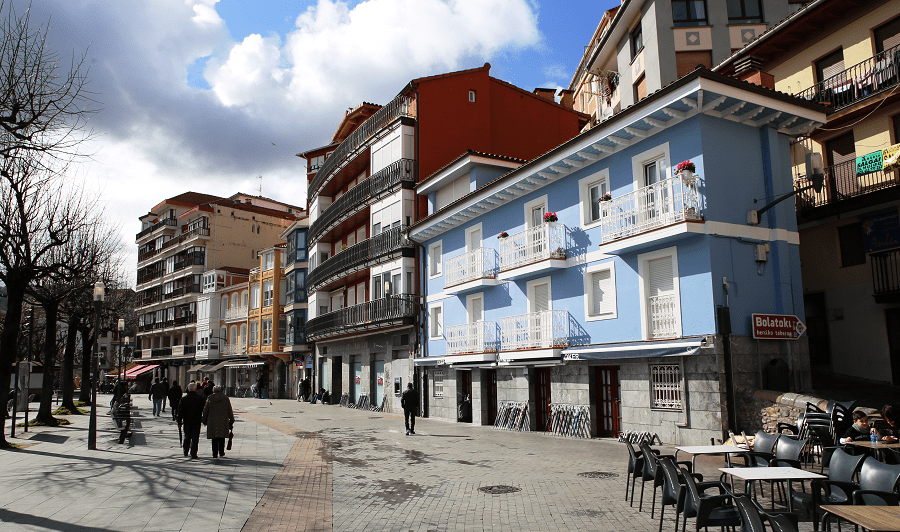 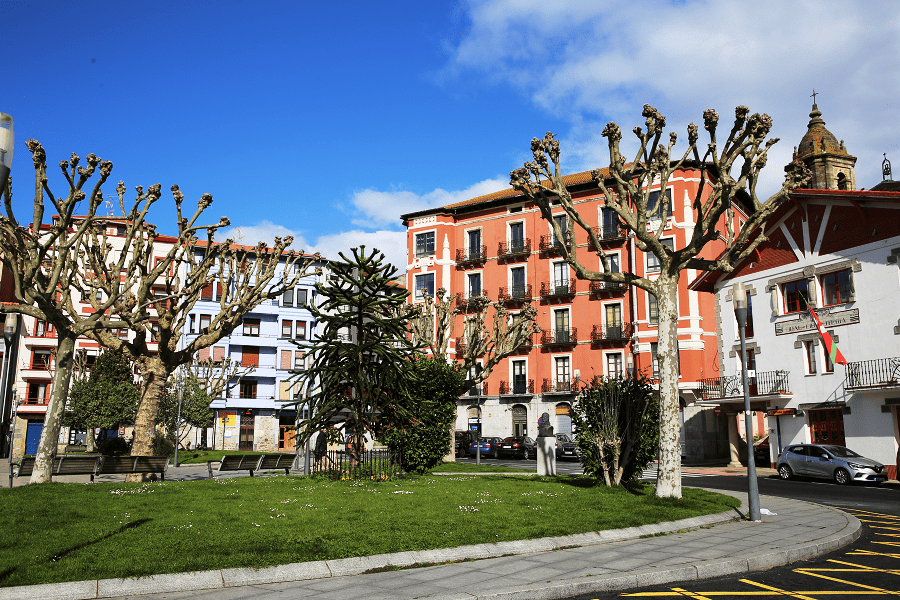 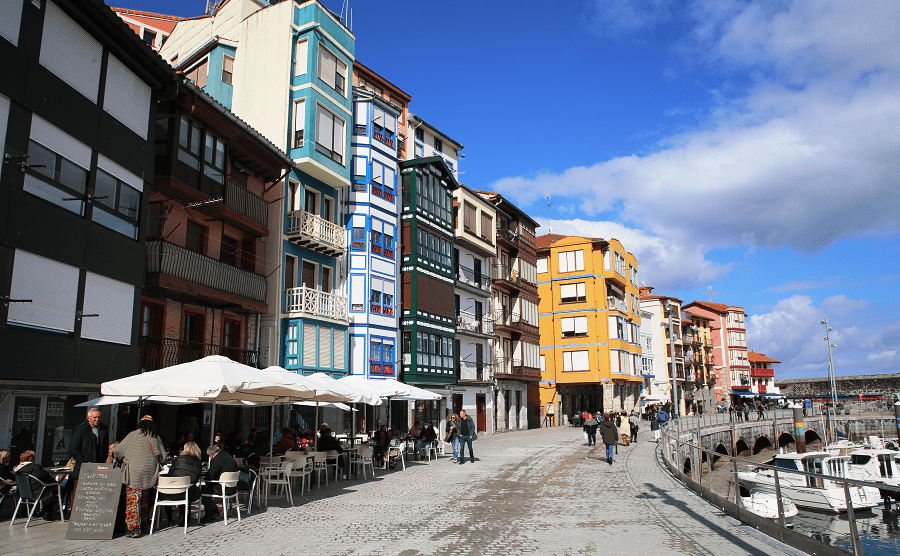 Ercilla Tower (Fisherman’s Museum). It was one of the 30 towers that defended Bermeo in the Middle Ages and the only tower that remains standing. It is strategically located on the old port and was built at the end of the 15th century. It is a tower-house, the home of the Ercilla. In 1948 the façade was reformed, finding Gothic arches and loopholes, and it was named the Fisherman’s Museum. In 1984 and 1985 more reforms were made, changing the masonry of the façade. 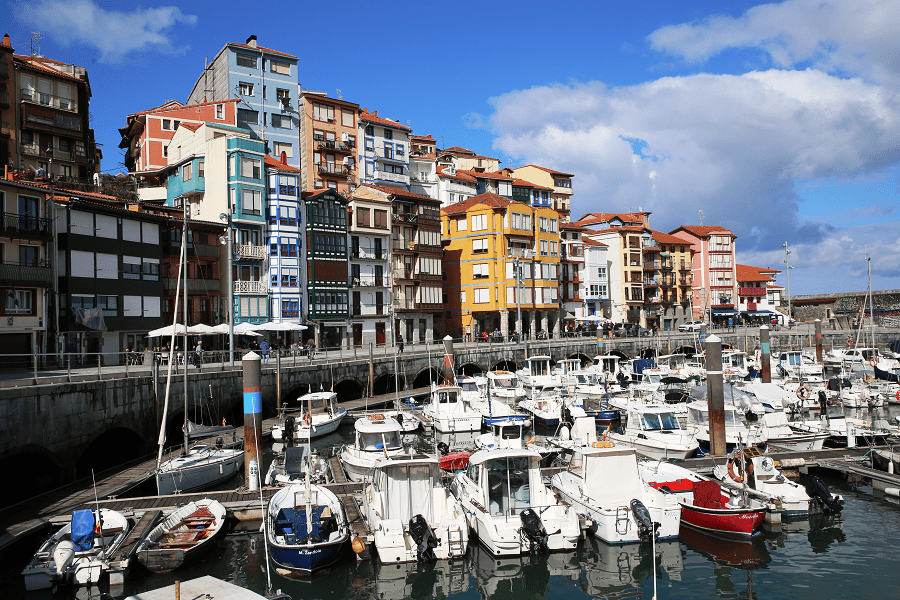 The casino. The work of Severino Atxukarro, it was built in 1894 and collapsed in 1983 as a result of floods. Rebuilt again, this work is considered within eclecticism. It is located in the Lamera park. The different areas of the building are used for various activities. 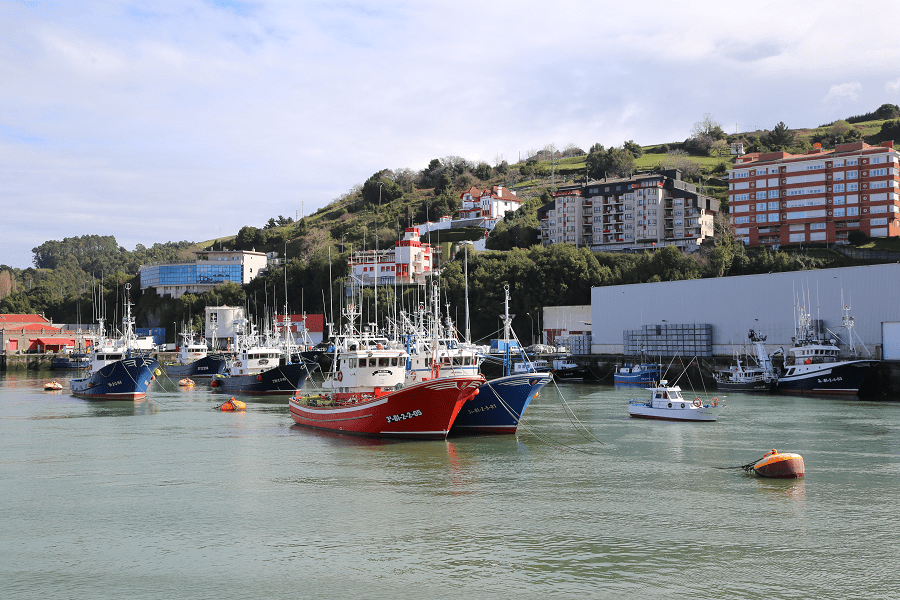 Town Hall of Bermeo. Located in the Sabino Arana Goiri square, it was erected in 1732. Two sundials can be seen on its façade and it is also considered a Historic-Artistic Monument. 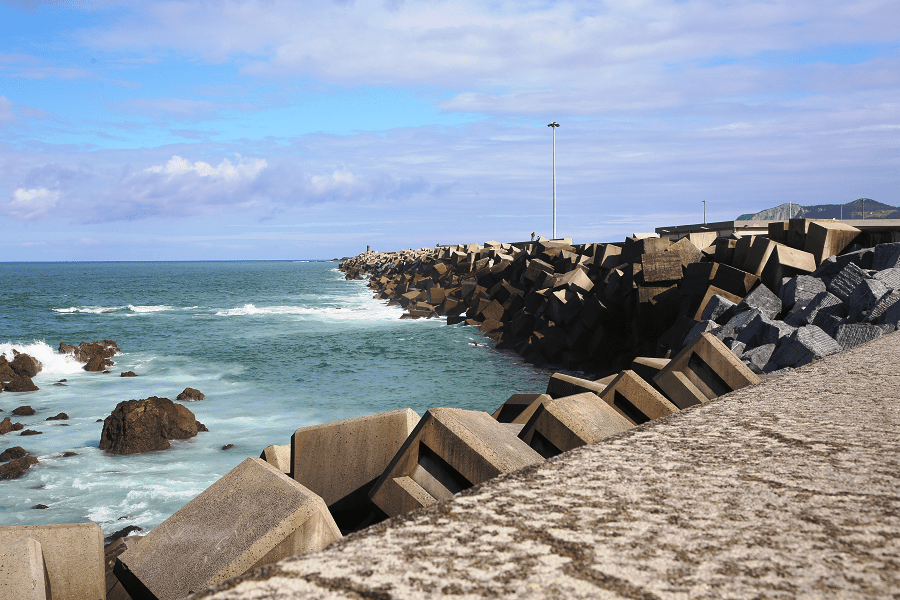 Kikumbera House. Classified within Basque rationalism. It was declared a Historic-Artistic Monument in 1995. 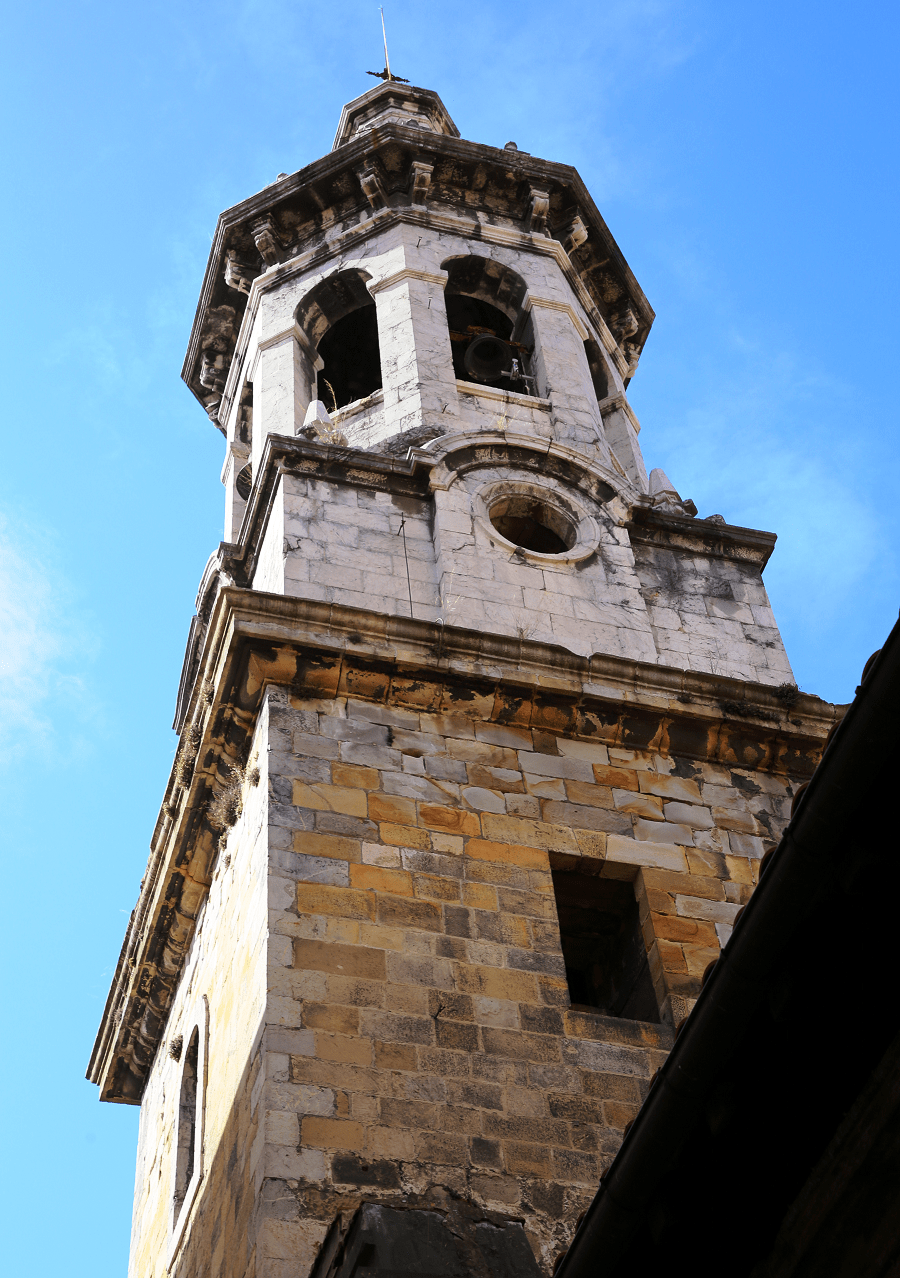 Batzoki. It is a modernist style construction, the work of Pedro Ispizua. 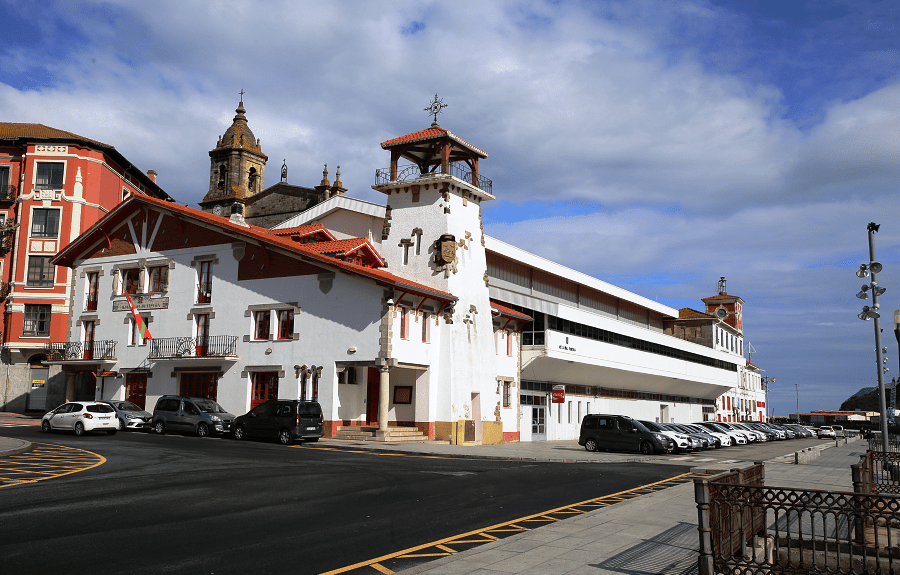 The convent of San Francisco has been outside the walls since January 30, 1357. The convent is made up of a Gothic church, a cloister and the residence. 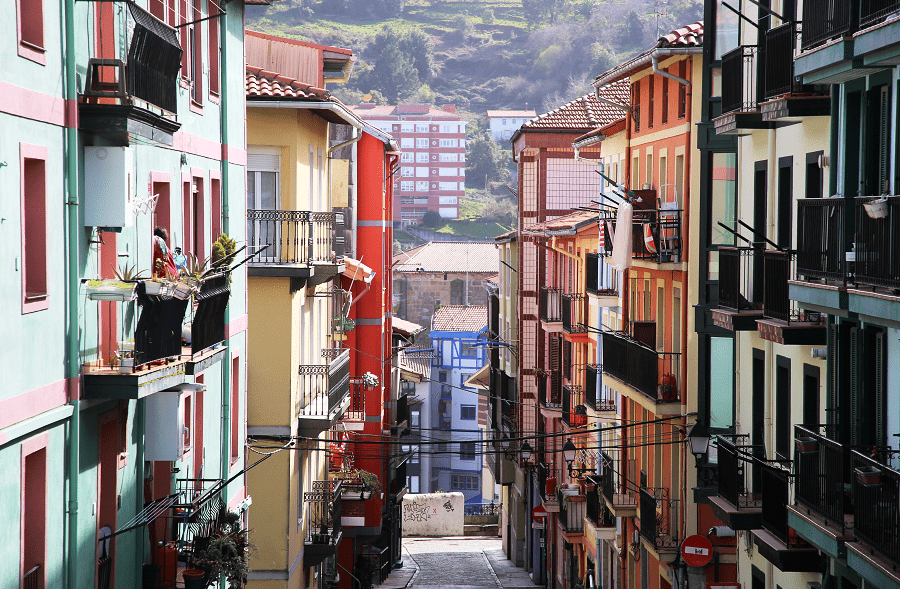 Church of Saint Euphemia. Located next to the old port of the town, it is the oldest church and also the most important, since the ancient kings traveled there to swear. 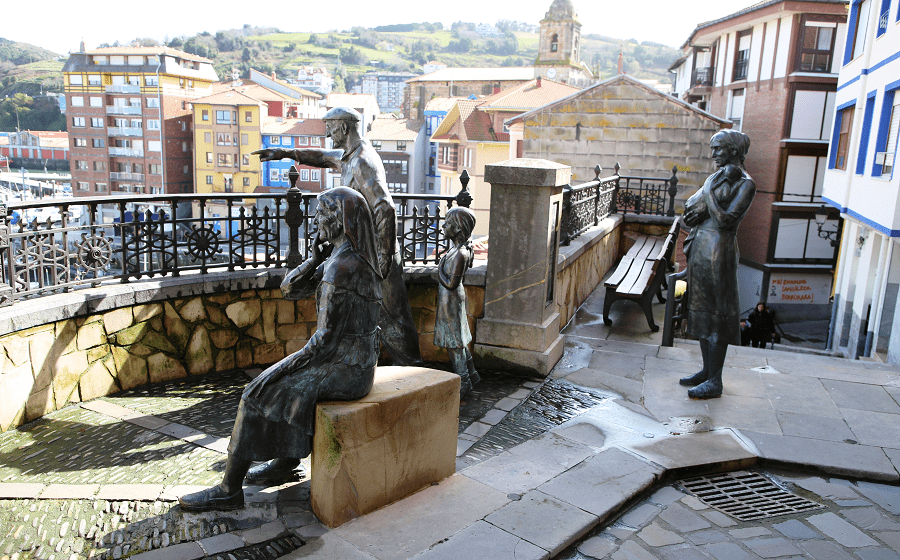 Church of Santa María de la Asuncíon. It is the newest church in Bermeo, built in the mid-19th century by the architect Silvestre Pérez. 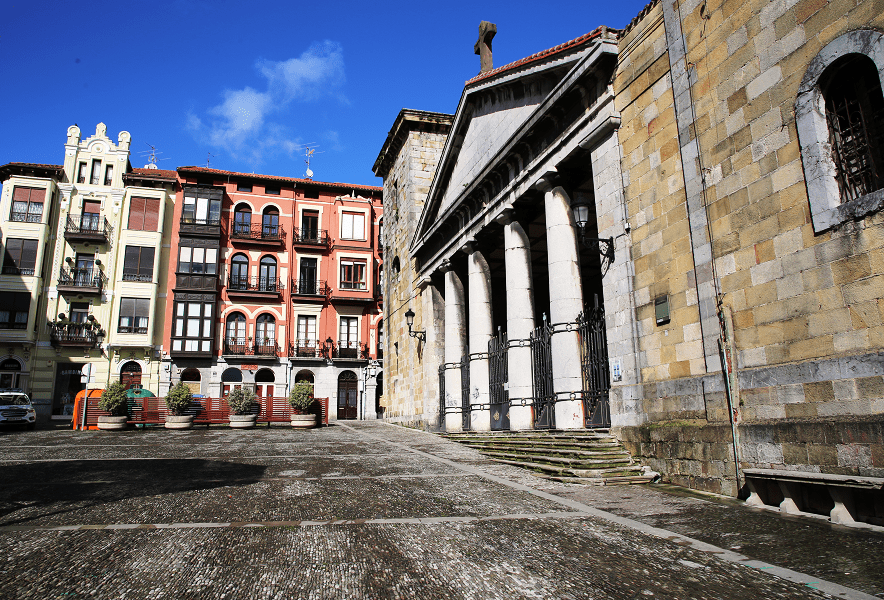 San Juan de Gaztelugatxe. This is the tourist destination of the Basque Country par excellence, since it receives thousands of visitors during the year. The islet and its surroundings are considered a protected reserve. 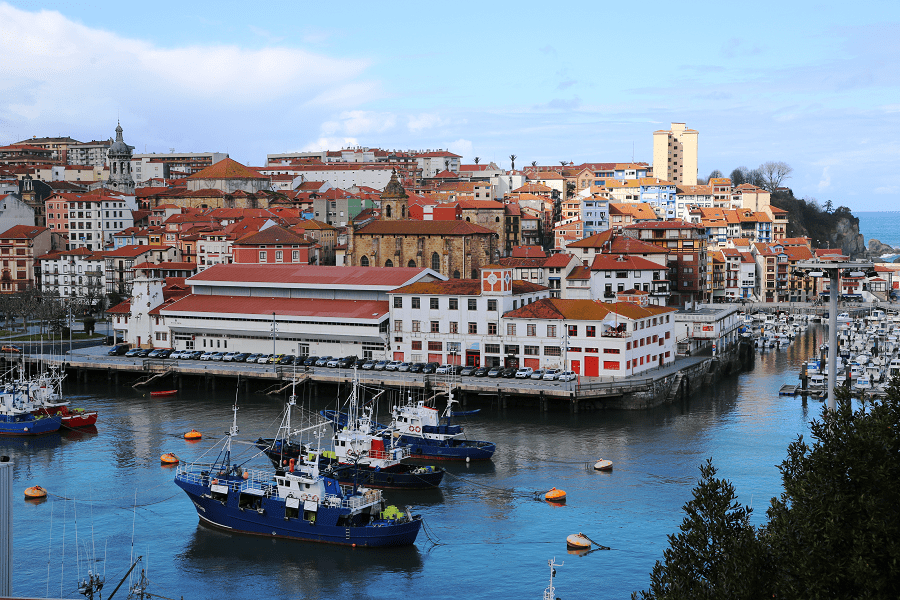 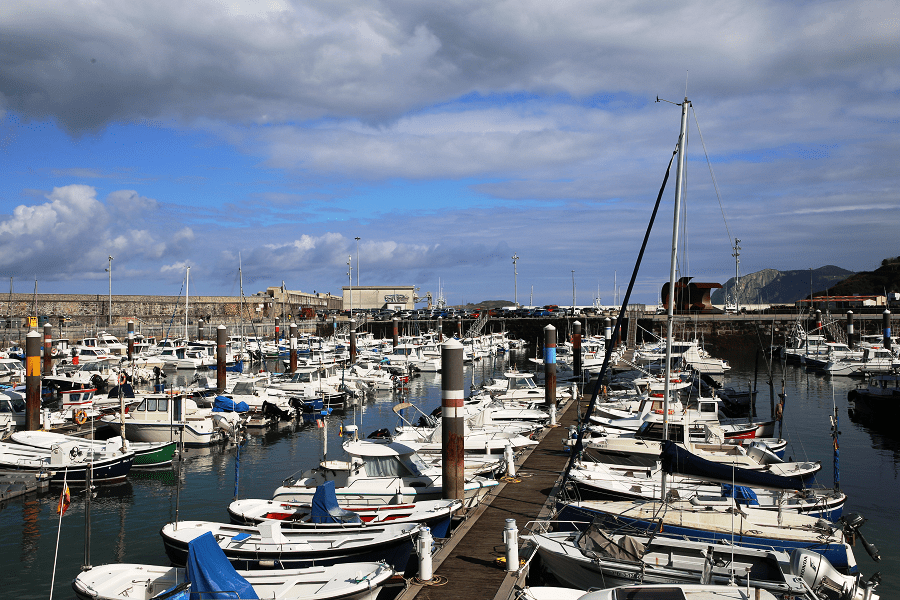 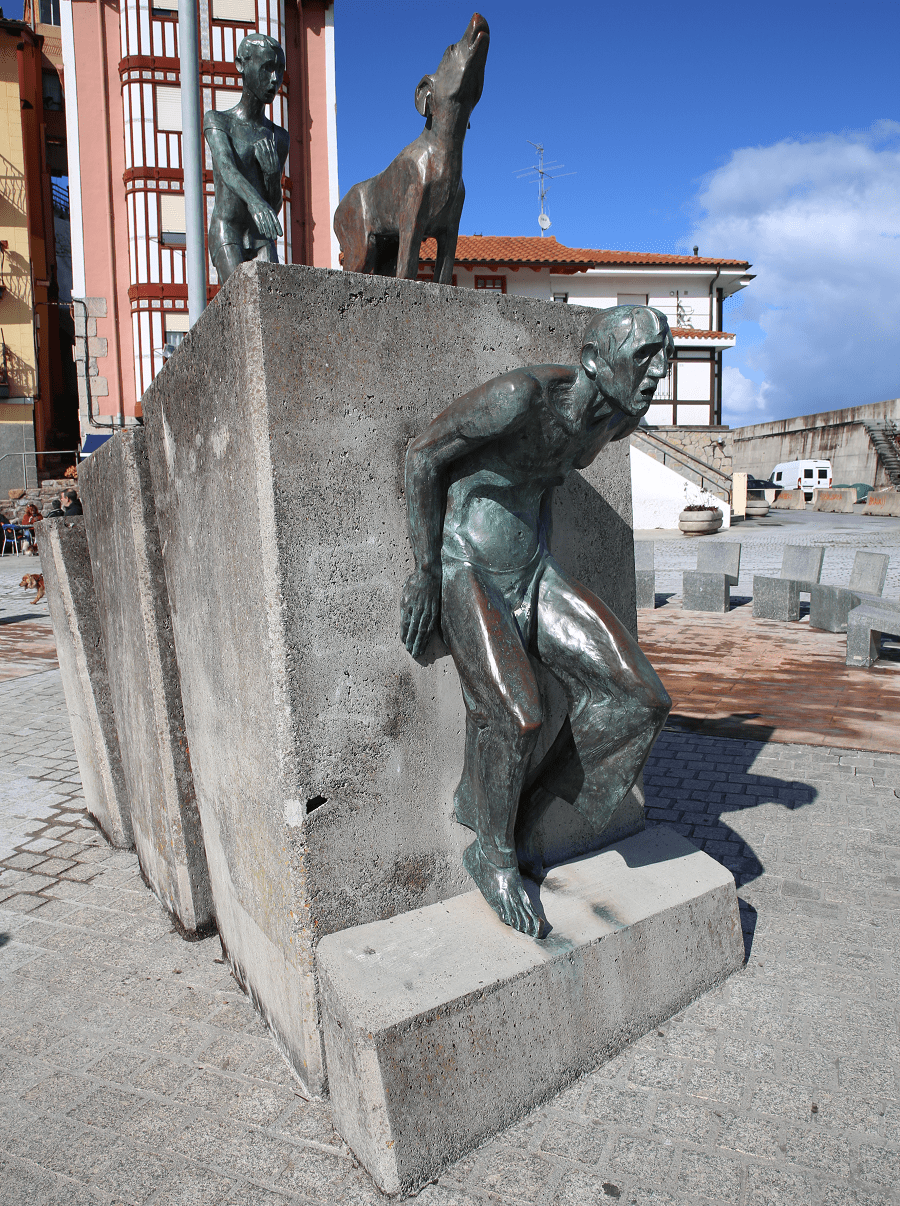 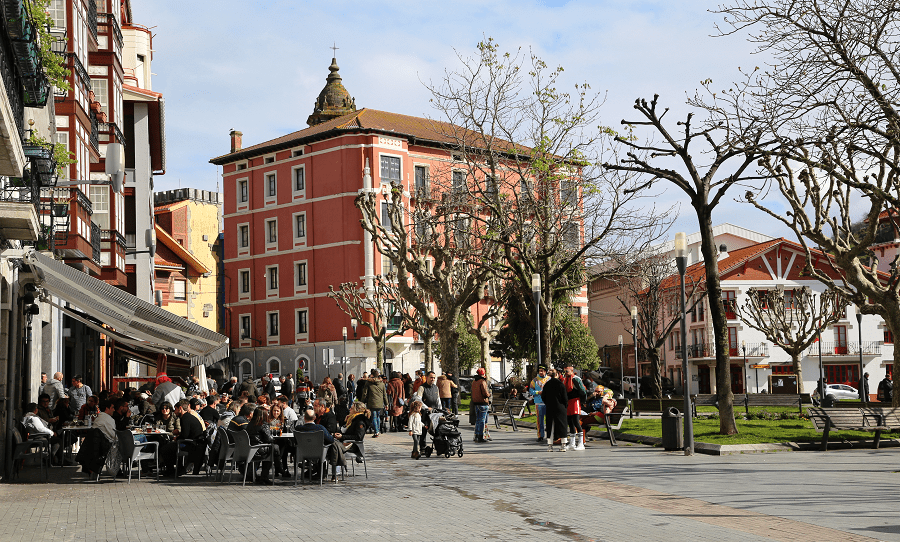 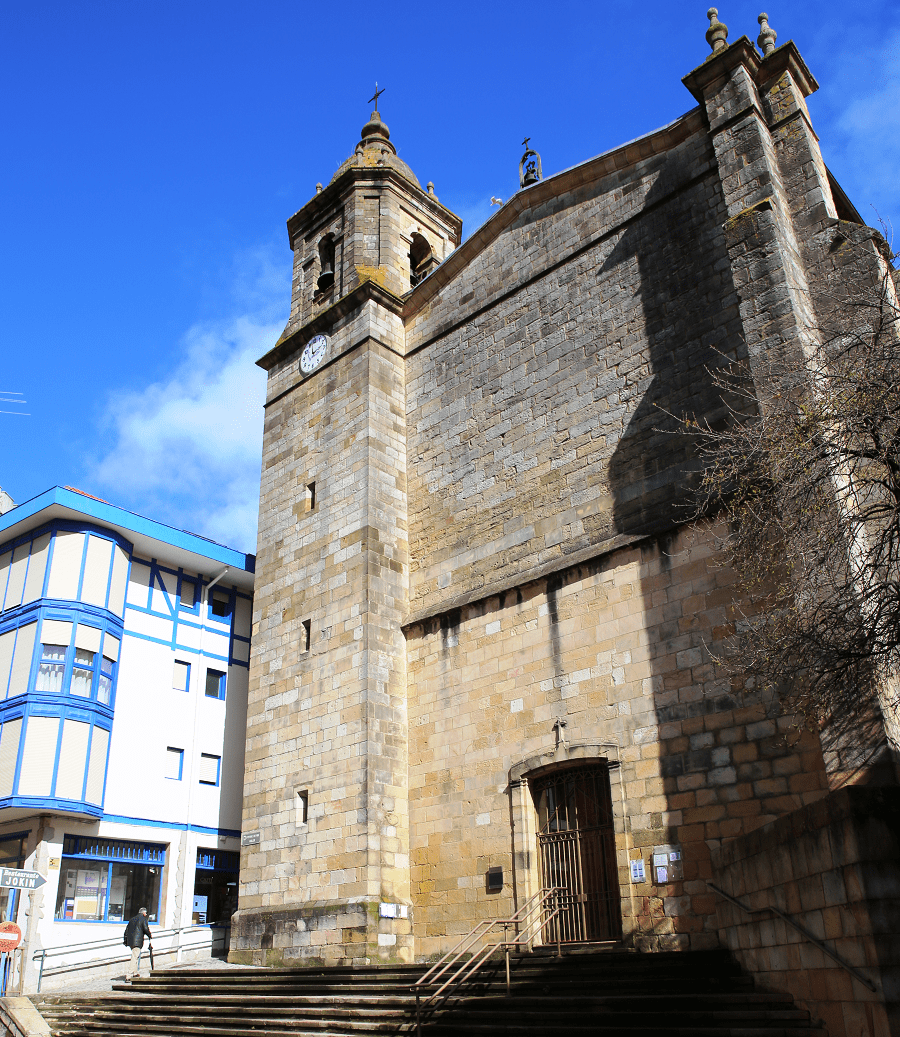 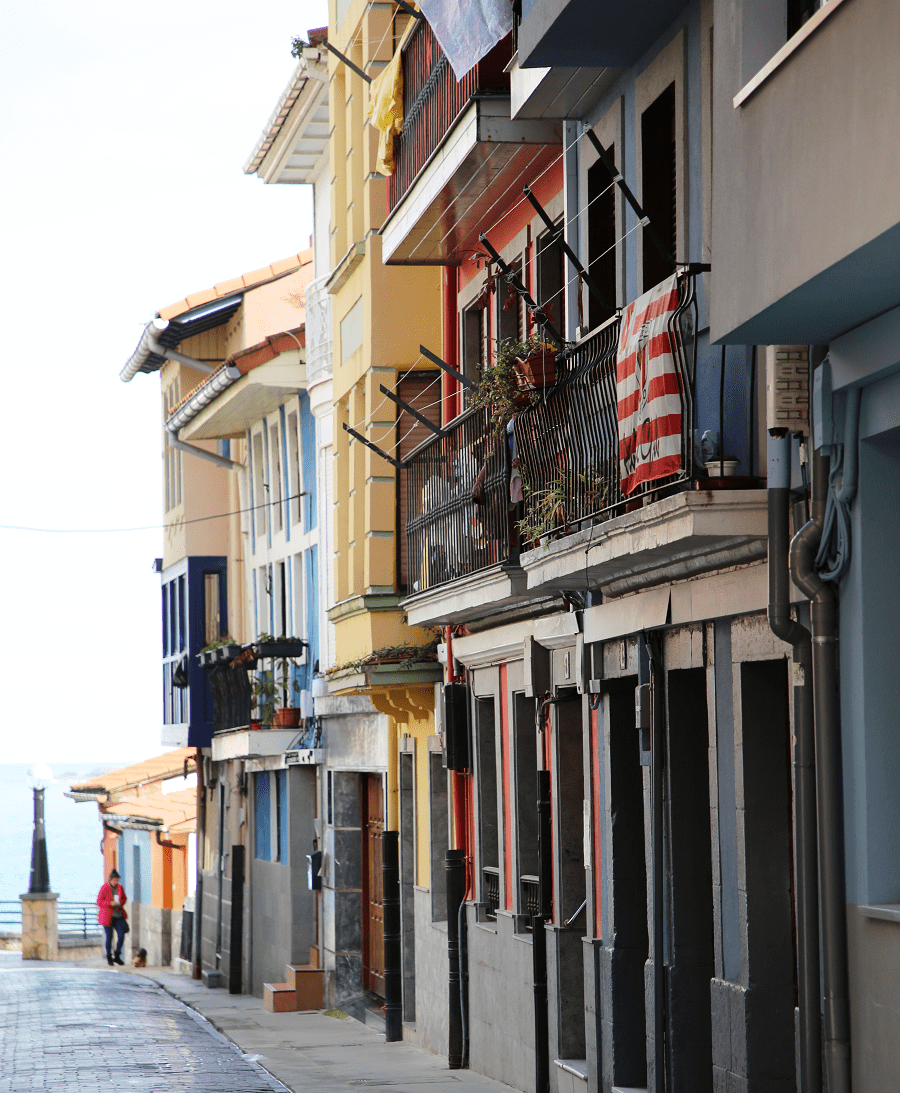 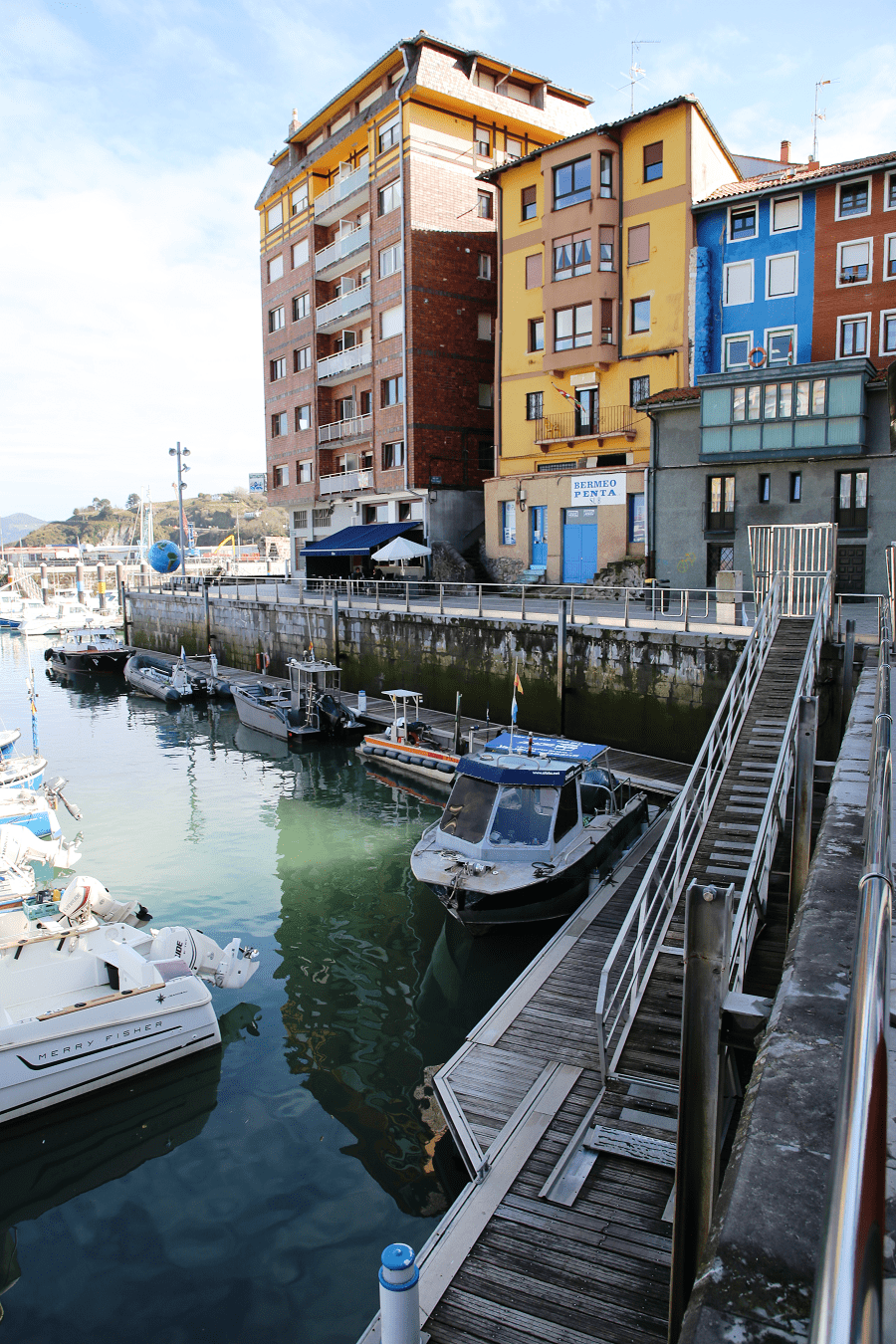 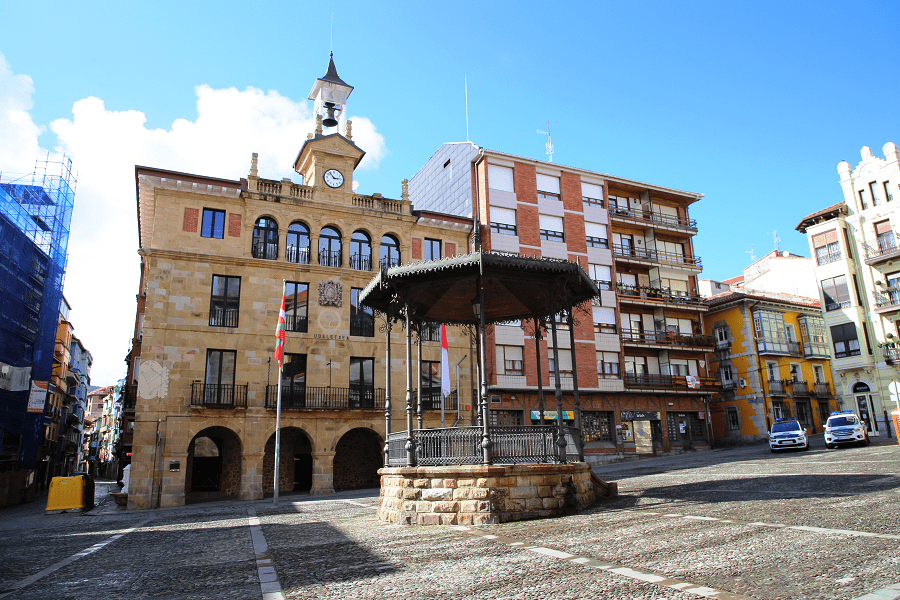 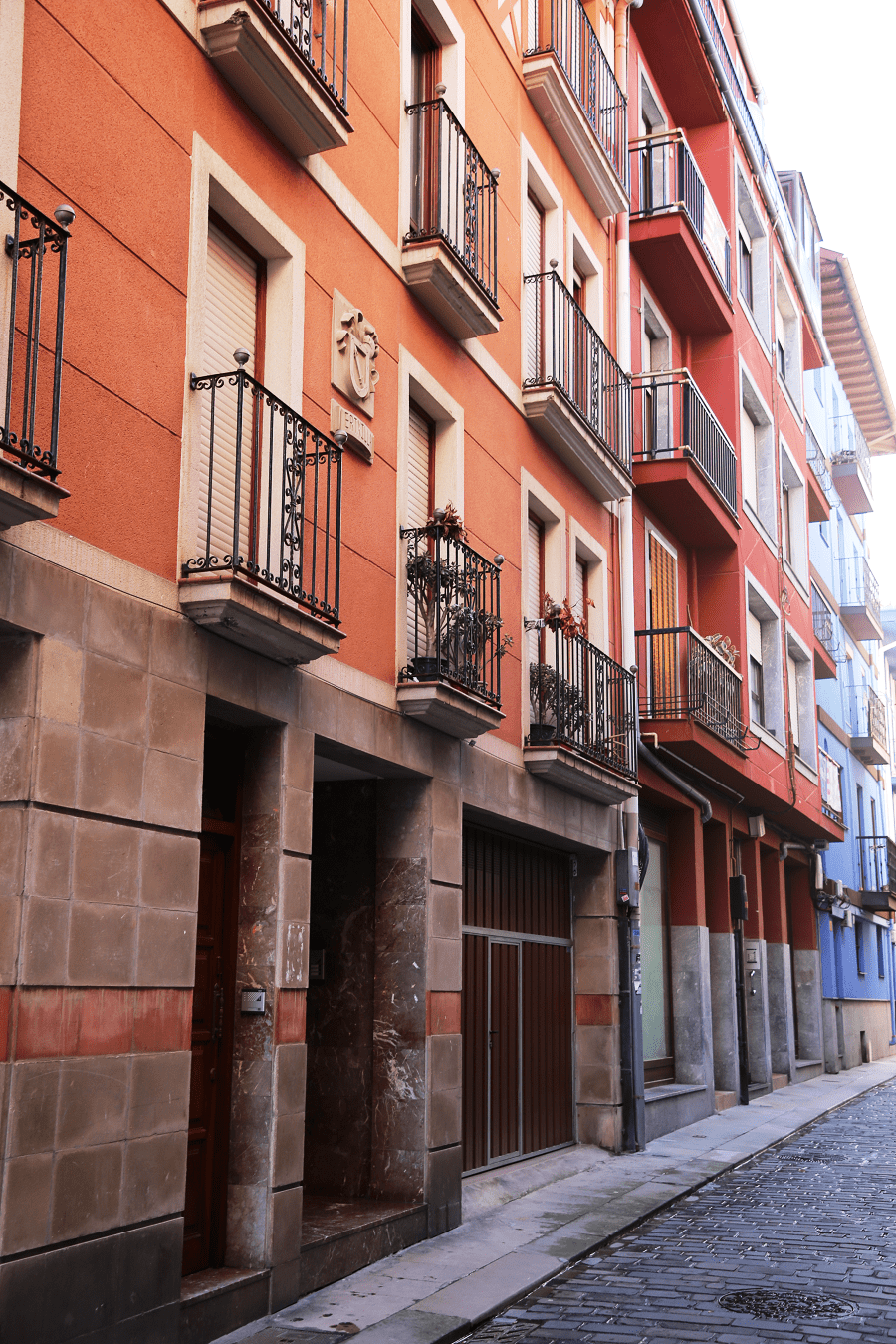