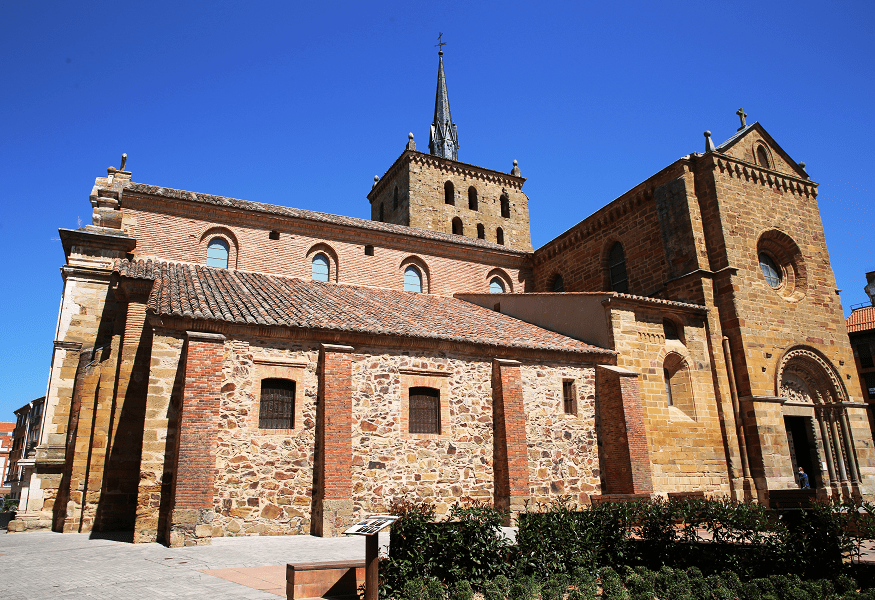 Benavente is a town and municipality in the north of the province of Zamora, in the autonomous community Castile and León of Spain.

Church of Santa María del Azogue (B.I.C): its plan and head are in the Romanesque style. Its beautiful five apses and the two magnificent Romanesque façades stand out on the outside. The architectural grandeur of the interior is noteworthy. It is the main artistic monument in Benavente, and is located in the center of the town. 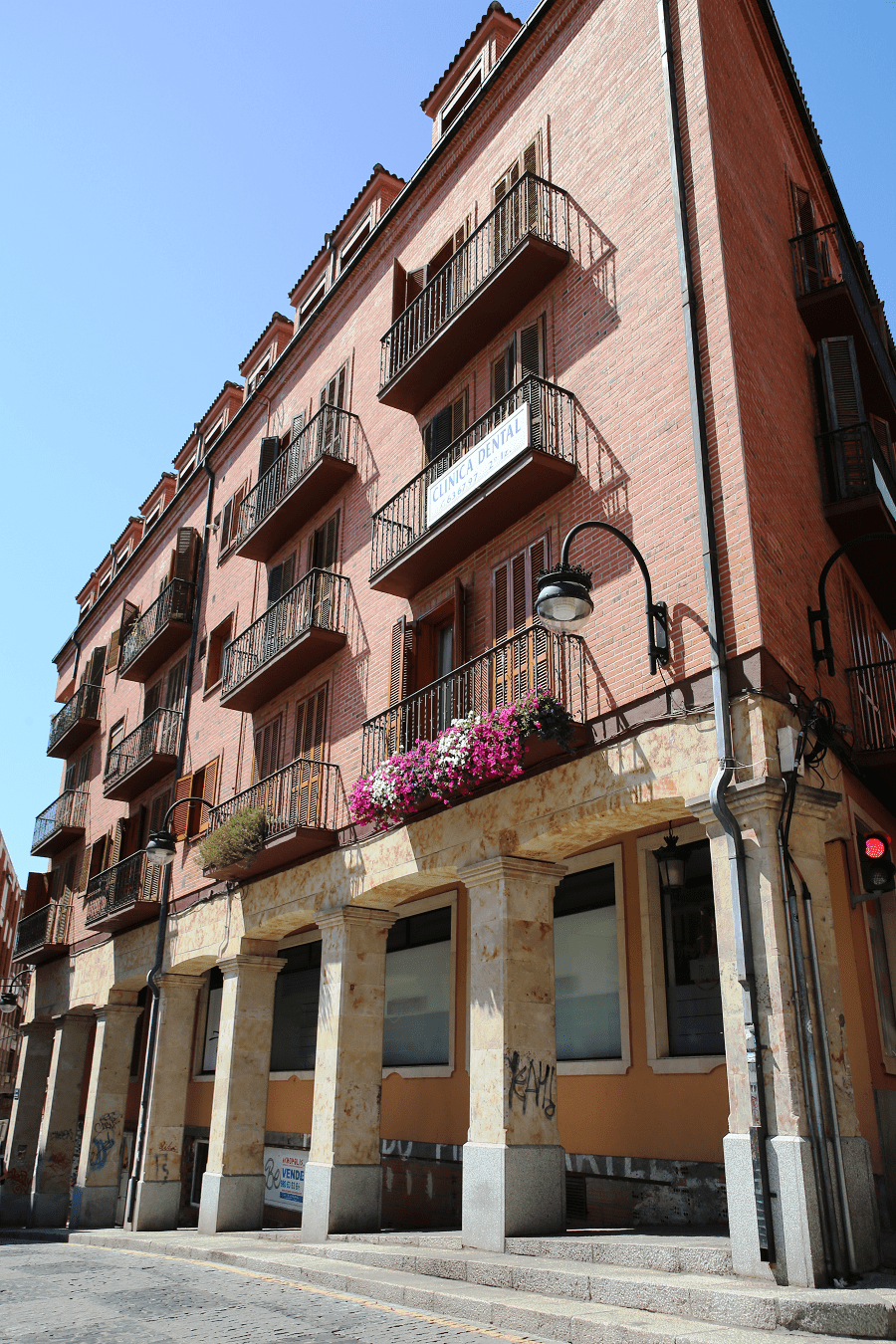 The beginning of its construction is attributed to the time of the repopulation of the city by Fernando II, around 1180. It is considered contemporary with the church of San Juan del Mercado. 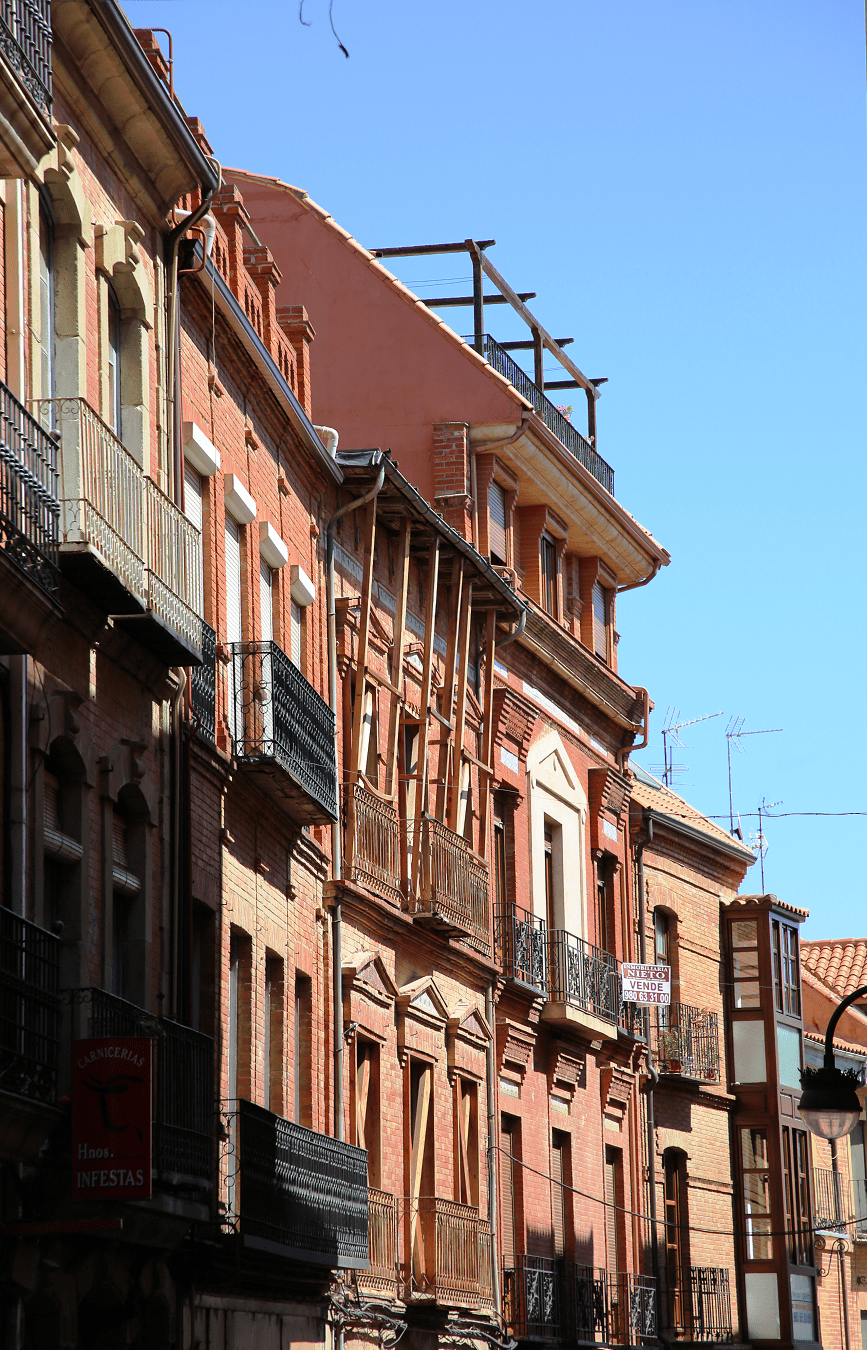 Pilgrim Hospital of La Piedad (B.I.C): founded by the fifth Count of Benavente, Alonso Pimentel, as a pilgrim hospital. The façade is a beautiful example of the first Renaissance and its harmonious courtyard with arches and columns. 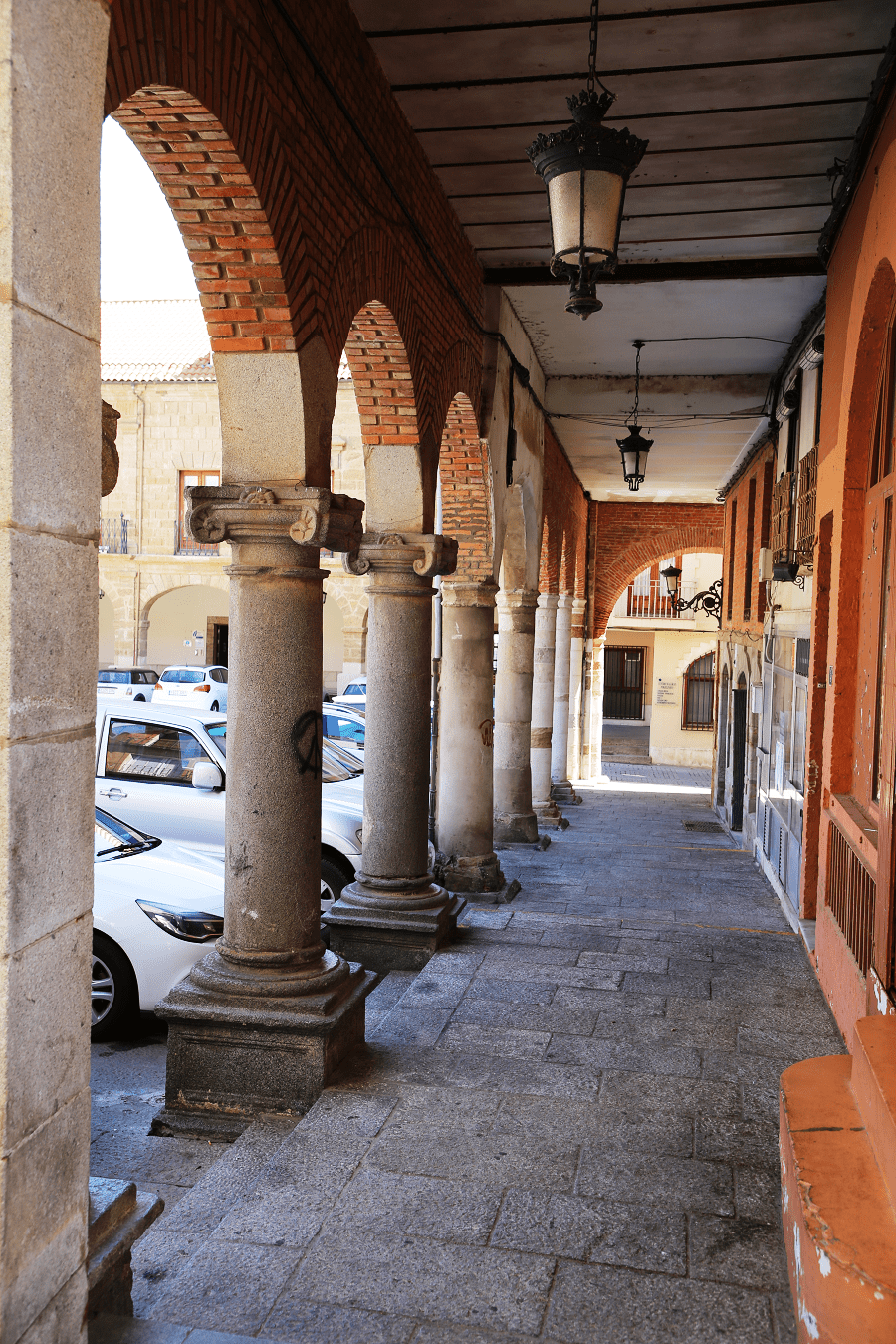 Ermita de la Soledad: built at the beginning of the 16th century to replace a previous one that was located on the site currently occupied by the Hospital de la Piedad. 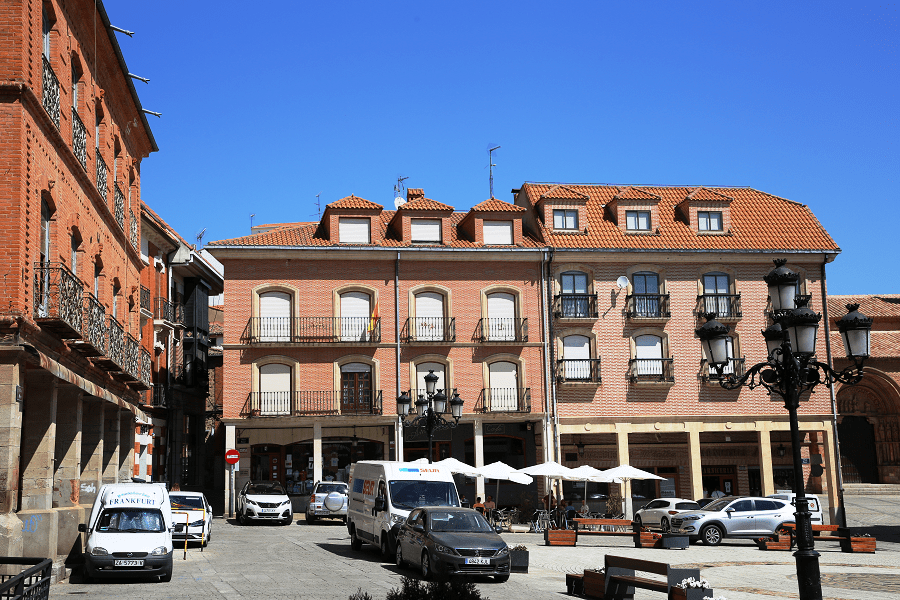 Torre del Caracol or Castillo de la Mota de Benavente (current National Parador) (B.I.C): work of the 16th century, it mixes Gothic and Renaissance styles. The complex is covered by a magnificent Moorish coffered ceiling. At present it is the National Tourism Parador of this town. 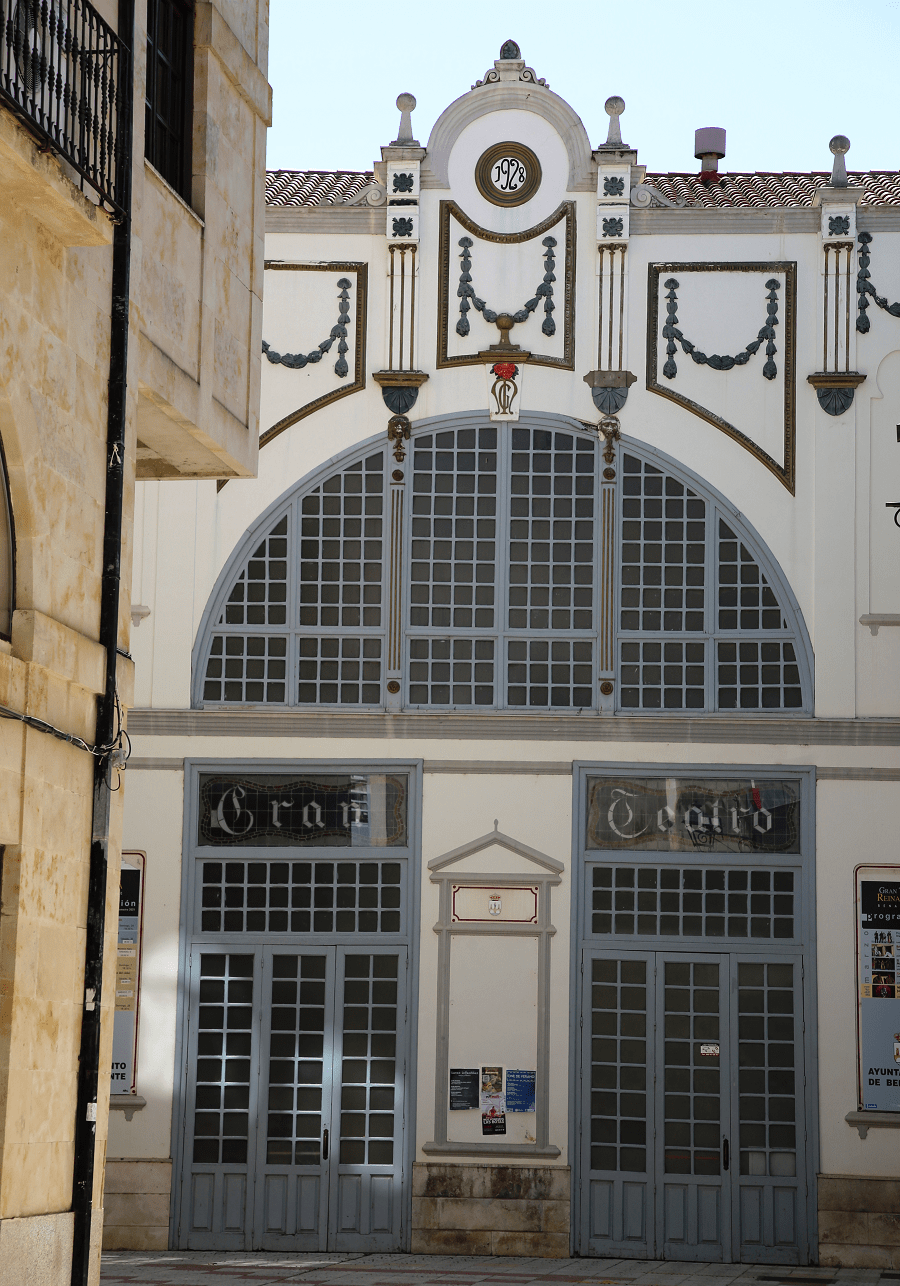 The Plaza Mayor, and its surroundings, is the area of ​​the city where most of the social and festive events traditionally take place, such as La Veguilla, the Enmaromado Bull, the beginning of the festivities, the ceramic fairs. Likewise, it is also a central point of the economic activity of the city and region, which is why the main busiest pedestrian and commercial streets are located in its surroundings. 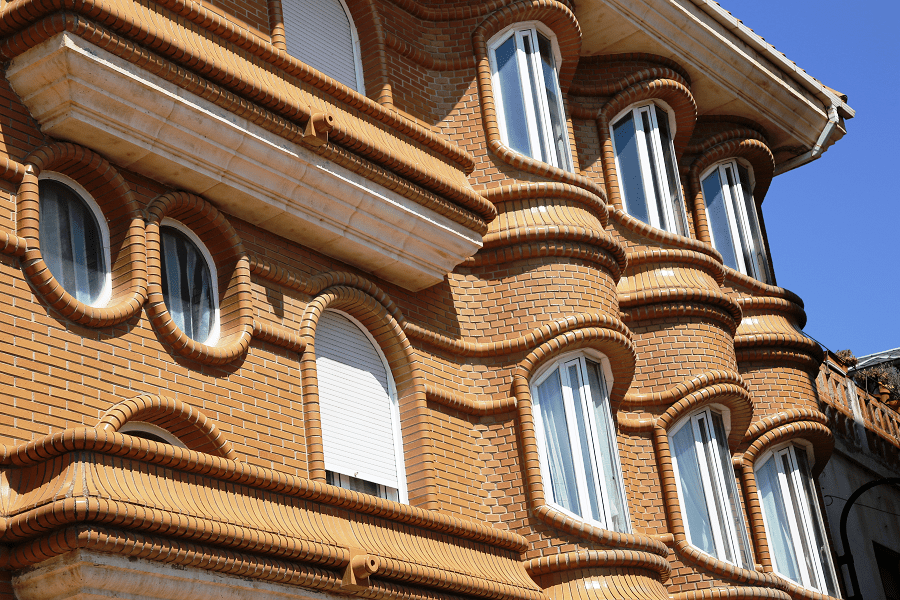 Town Hall: built in the mid-nineteenth century in neoclassical style, it consists of two floors of ashlar stone, the first one of Tuscan order and the noble floor Doric.

Palace of the Count of Patilla: built in the mid-nineteenth century on the place of one of the great houses that the Pimentel, counts of Benavente, owned in the city. The current house-palace served as a residence for several generations for the Tordesillas O’Donnell Fernández-Casariego family, counts of Patilla. 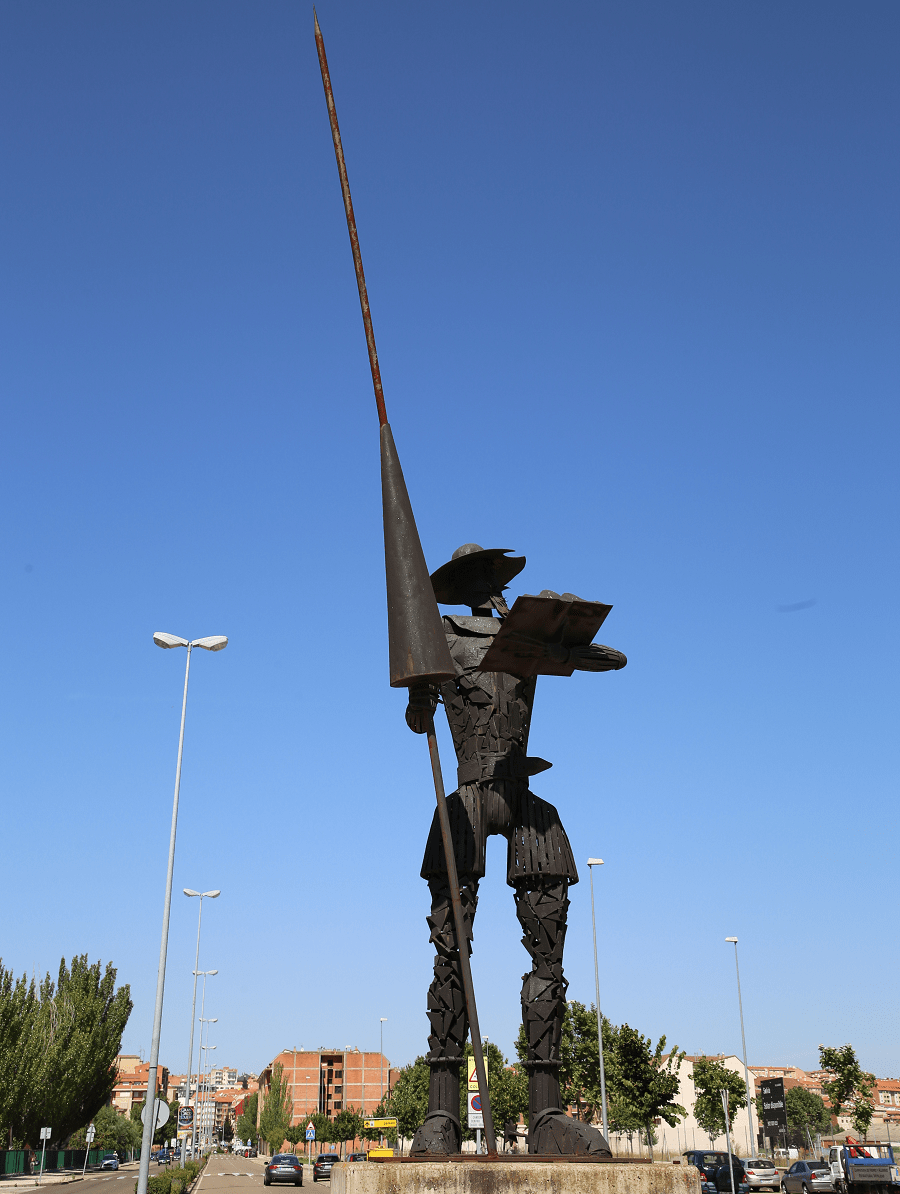 A typical product of the Benaventana garden is pepper.

Of particular note are its sausages, its wonderful cheeses, honey and liqueurs.

These lands also have good wines. 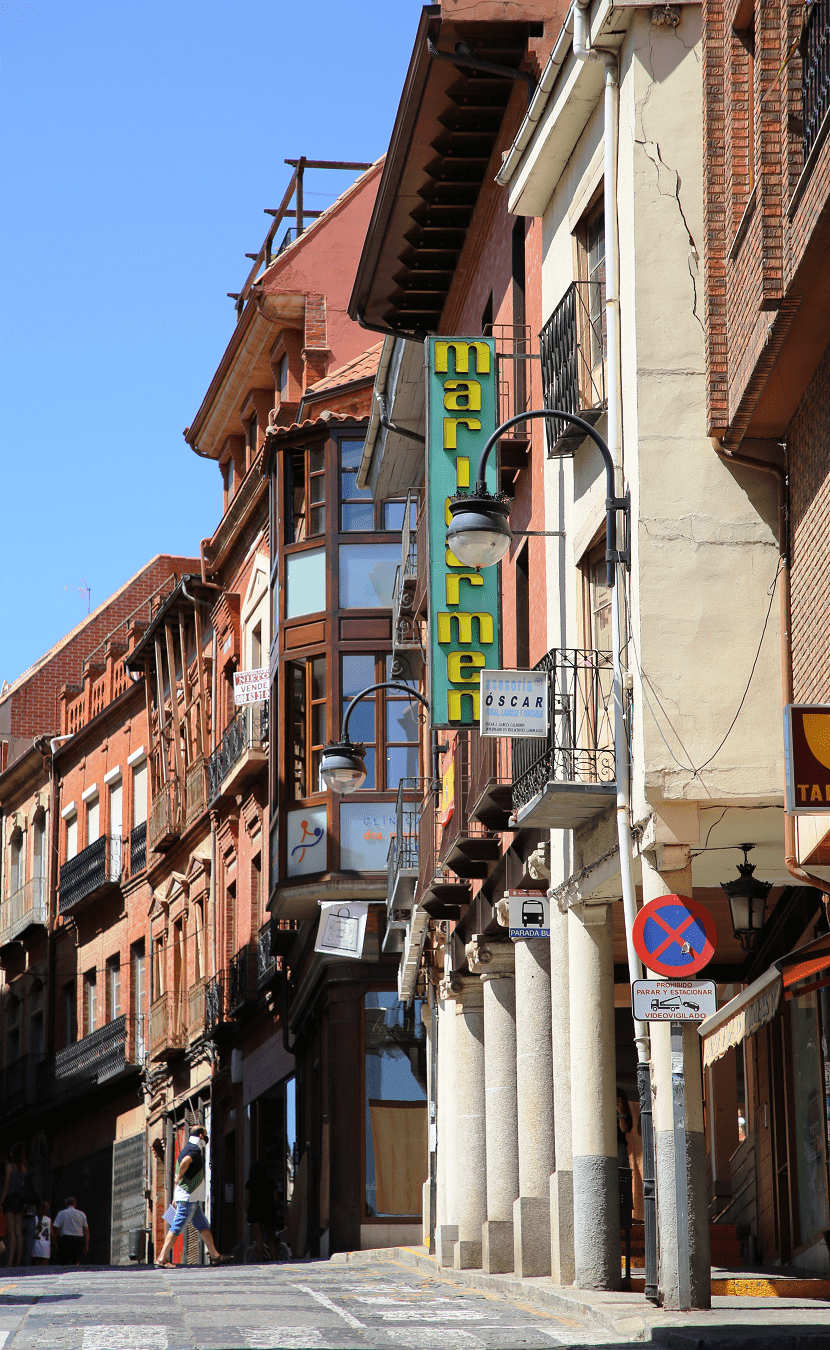 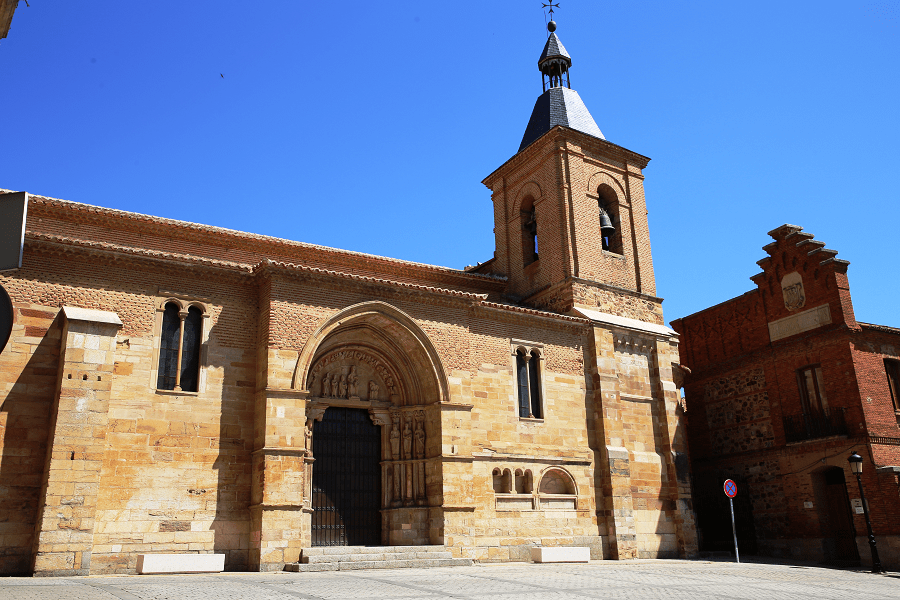 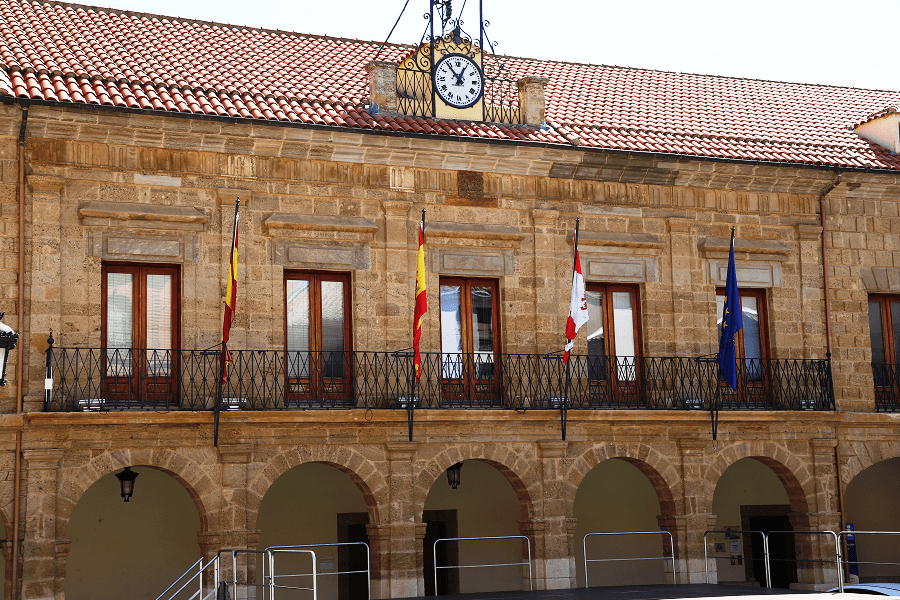 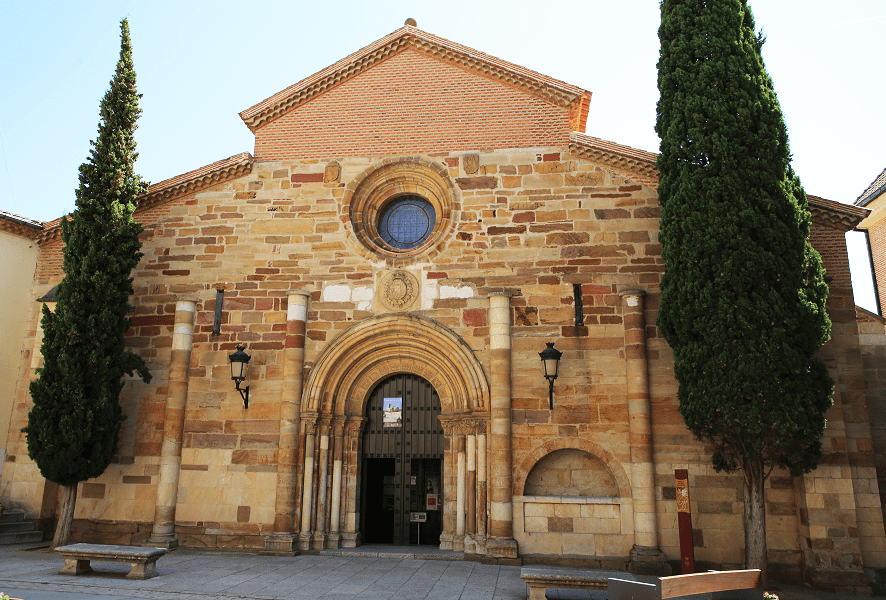