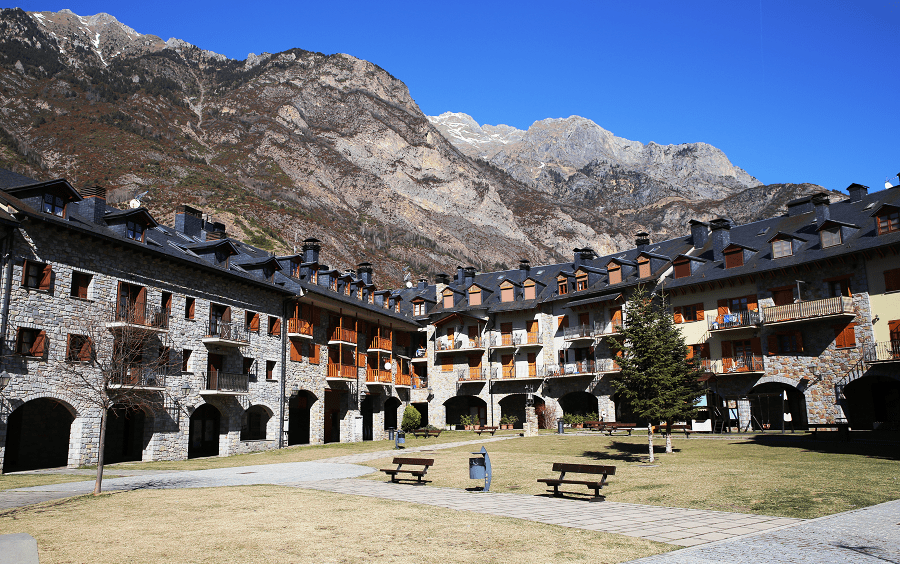 Benasque is a town and municipality in the comarca of Ribagorza, province of Huesca, (Aragon, Spain). It is the main town in the Benasque Valley, located in the heart of the Pyrenees and surrounded by the highest peaks in that range. 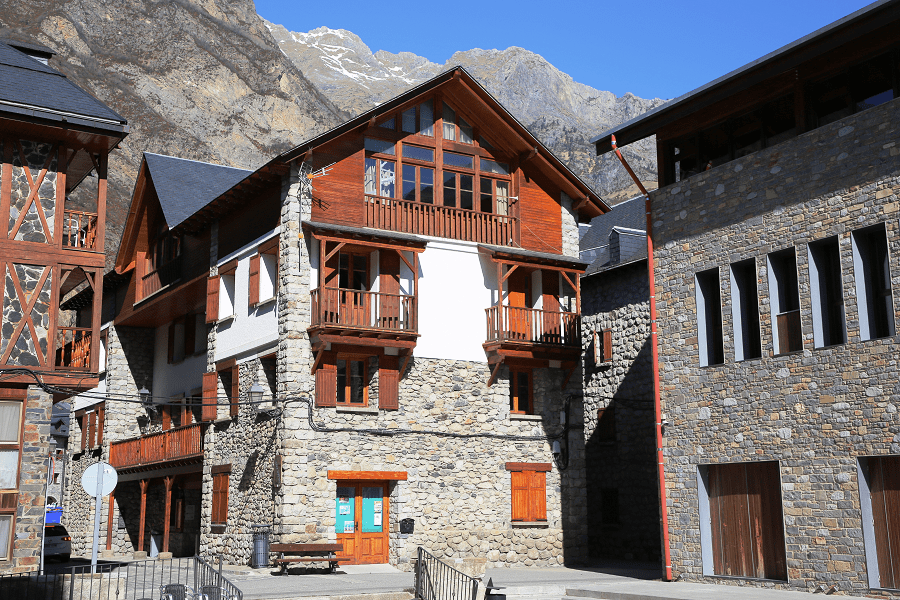 It is located at 1,138 m above sea level, next to the Ésera River, between the Paso Nuevo reservoir upstream and the Linsoles reservoir downstream. It is the nerve center of the Benasque valley, also called the “Valle Escondido”, and an outstanding municipality in the region, where it stands out for its landscape and naturalistic values, given that the Posets-Maladeta natural park and the Aneto peak are located here. 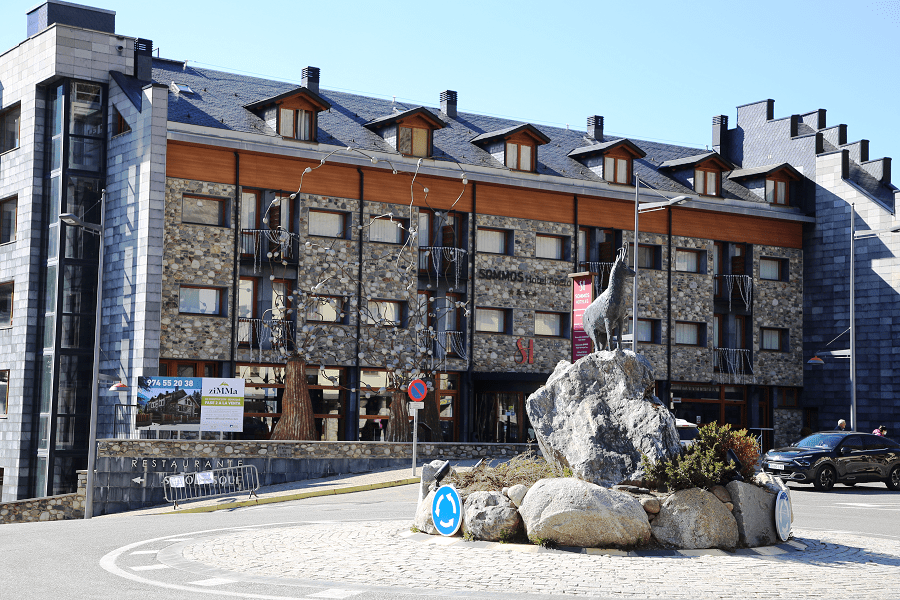 Within the urban center of Benasque we can find numerous buildings, squares and corners that preserve a charming mountain atmosphere, as well as some unique constructions of interest, among which are:

The Santa María la Mayor church of Romanesque origin, from the 13th century with modifications in the 17th. 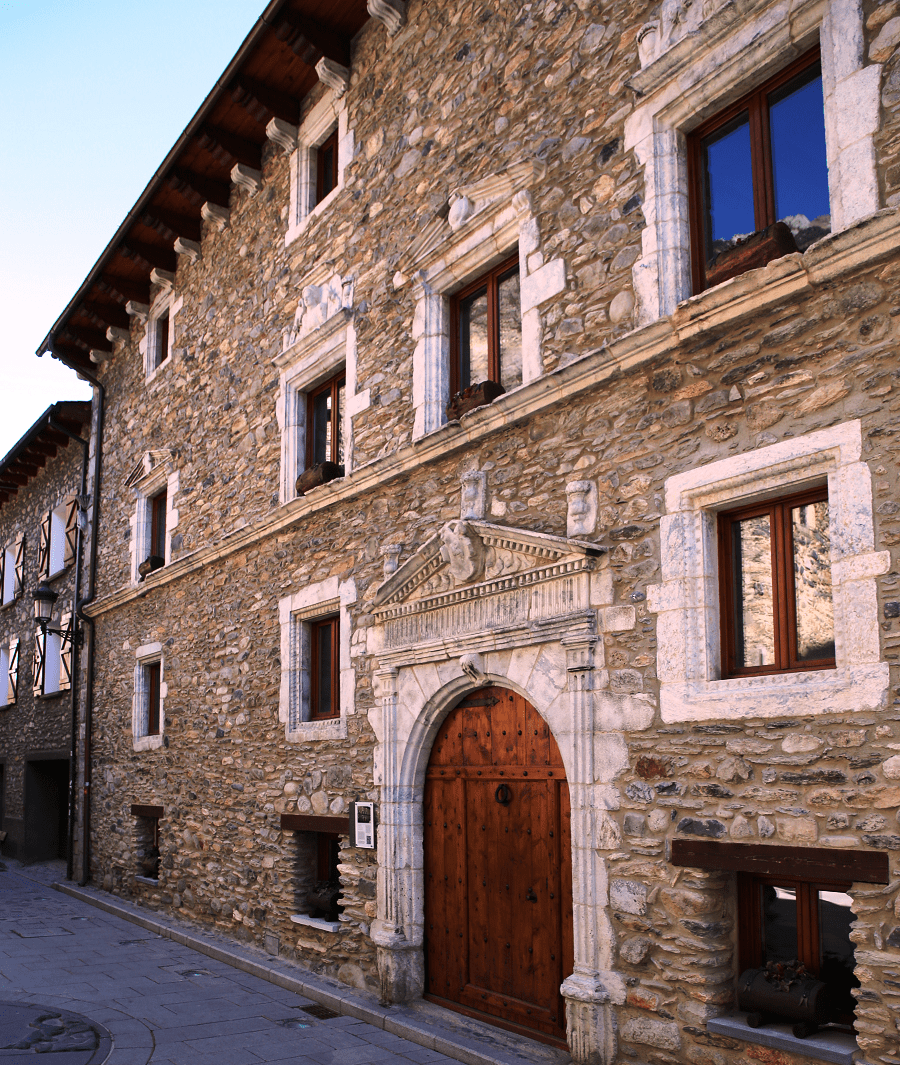 Palace of the Counts of Ribagorza Renaissance-style building built in stone and with elegant windows. 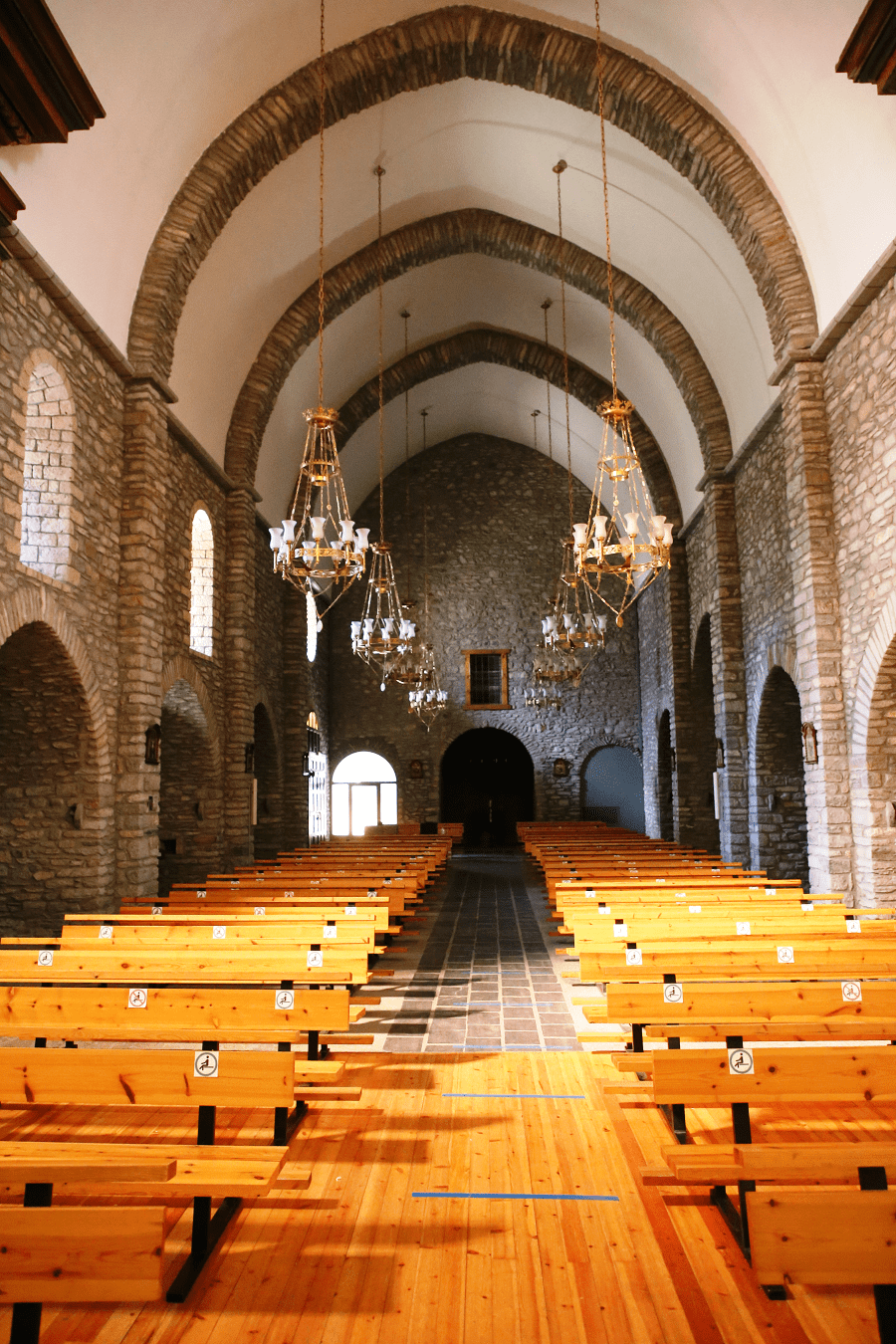 The palace was owned by the Counts of Ribagorza, later the customs office in the 17th century and was even used for military purposes during the Civil War by the Republican side. 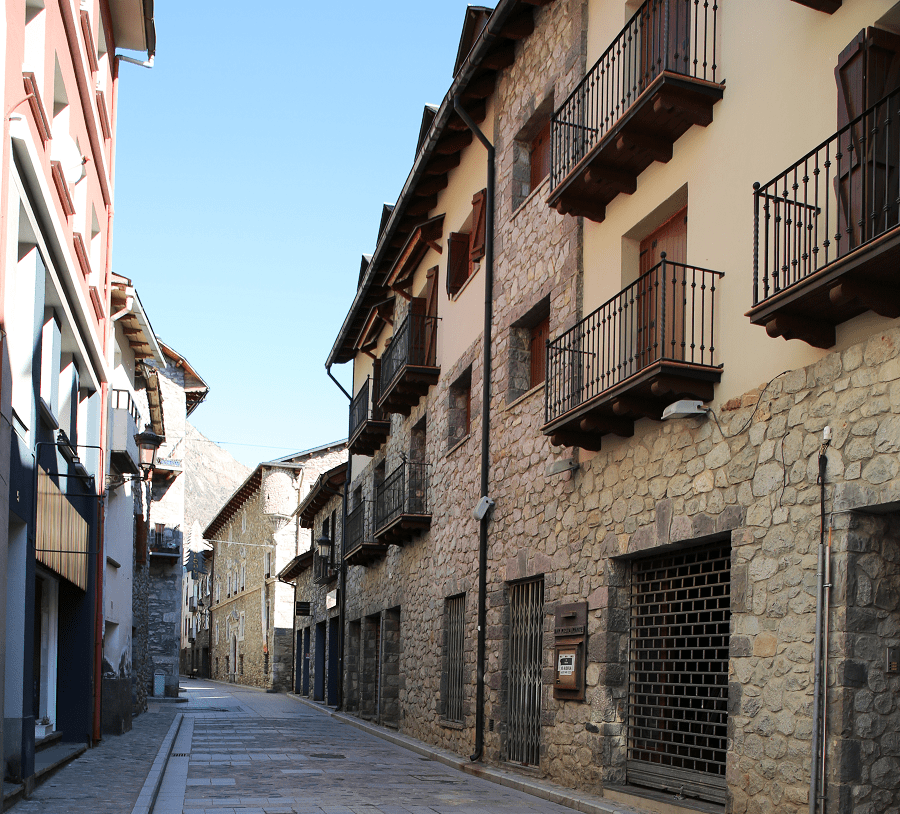 It is currently the headquarters of the Palacio de los Condes de Ribagorza Cultural Center. 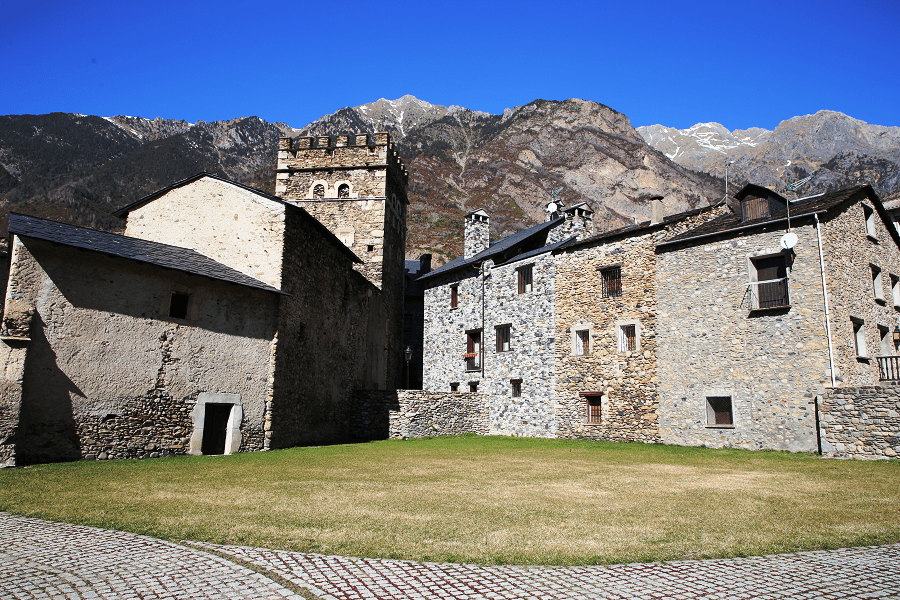 Casa Juste with its impressive keep. 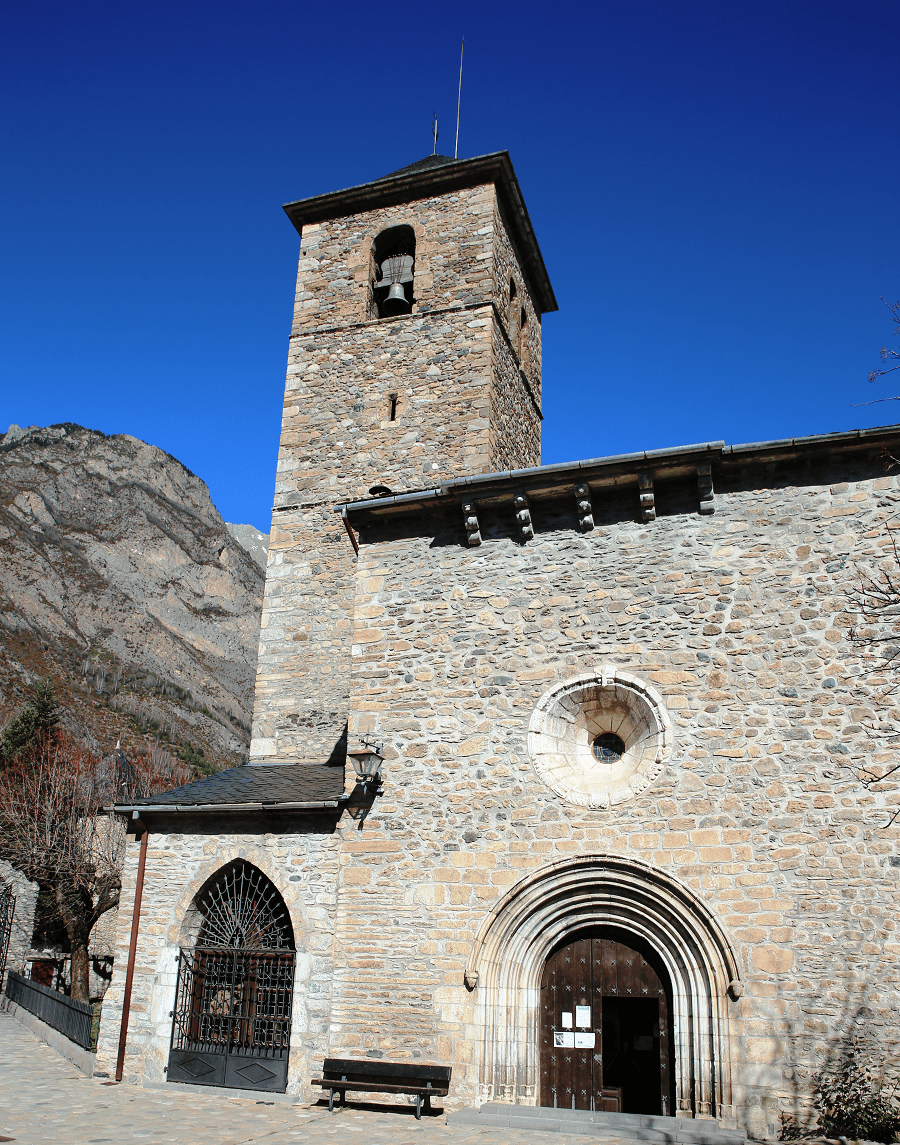 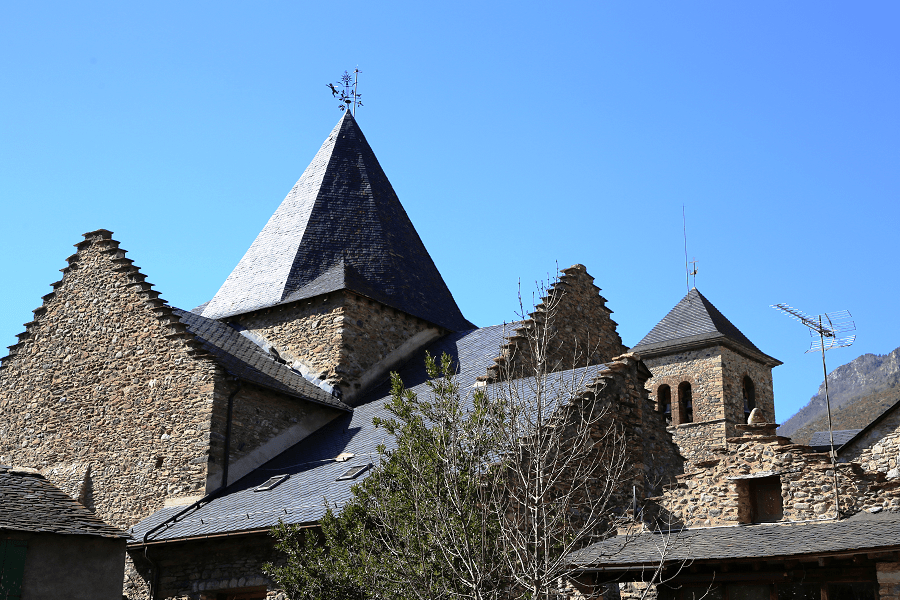 Cerler ski resort is located 10 km from the city. 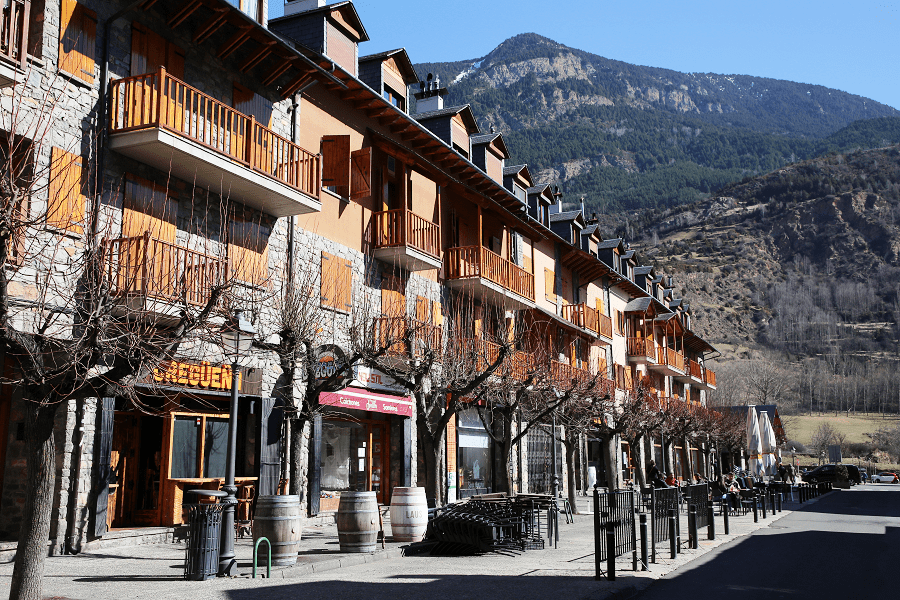 In the municipality of Benasque there are numerous peaks that exceed 3000 meters above sea level, grouped into three main massifs: 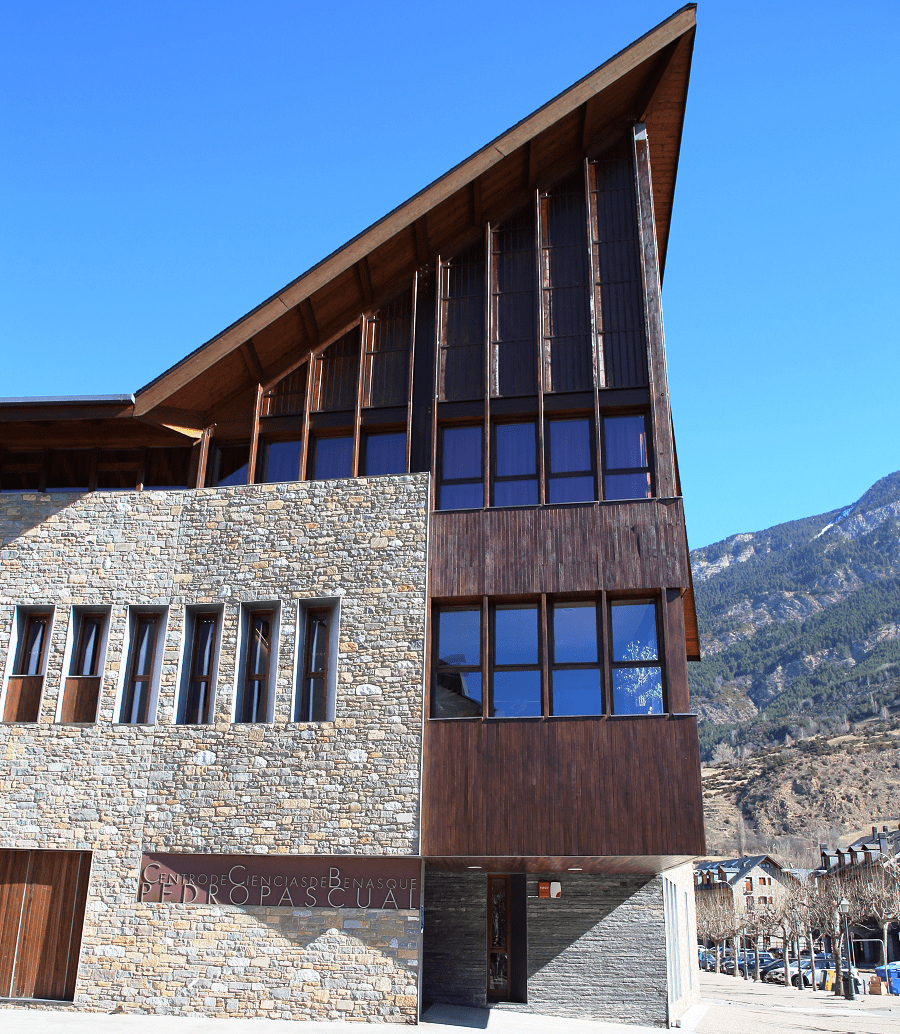 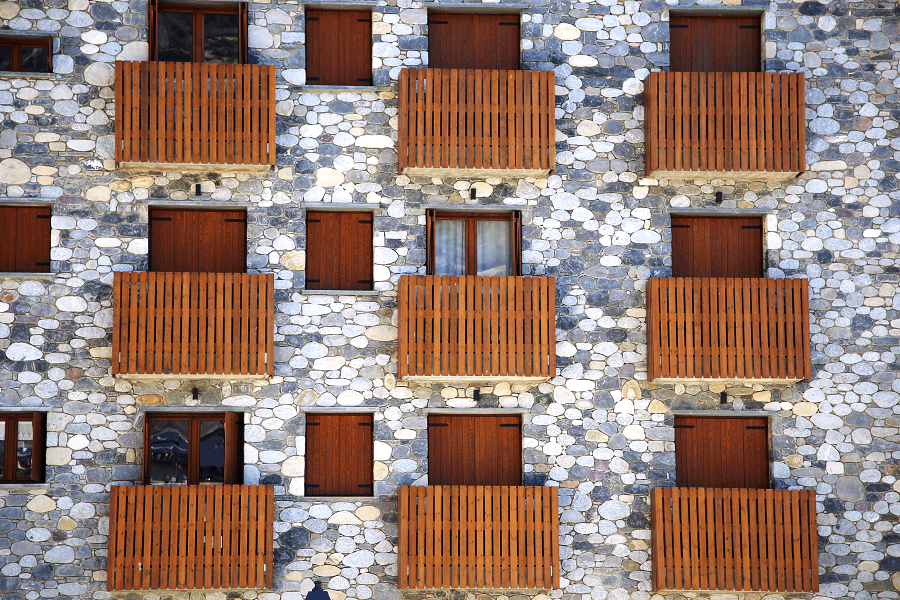 Although the glaciers of the Pyrenees are in clear recession, due to climate change, the largest Pyrenean glaciers are still preserved in the Benasque Valley, highlighting the Aneto Glacier (with about 75 ha) and the Maladeta Glacier. 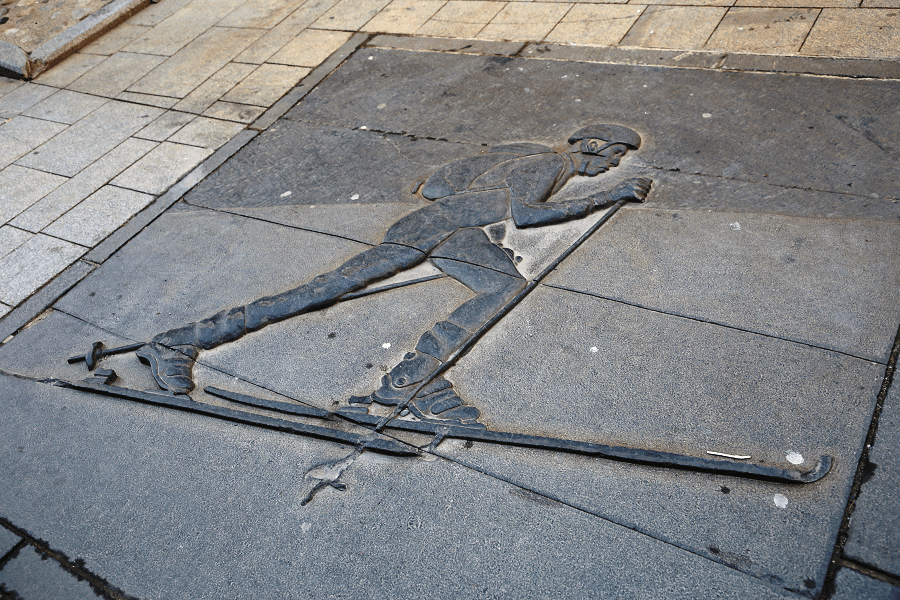 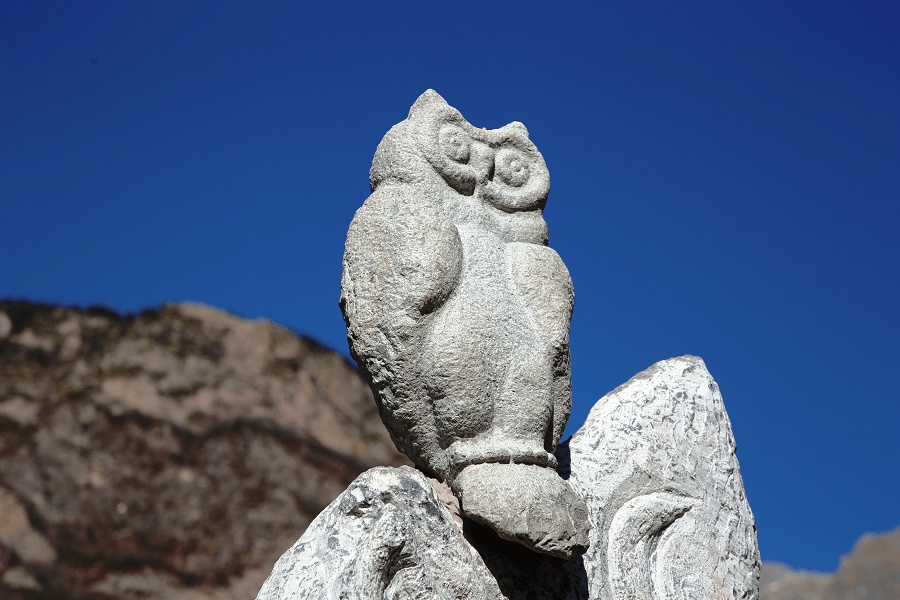 Forau de Aigualluts: karstic phenomenon in which the waters from the Aneto glacier seep into the bottom of a large well, appearing in the so-called Güells de Joeu, in the Arán Valley, which will contribute a substantial part of its flow to the river Garonne. 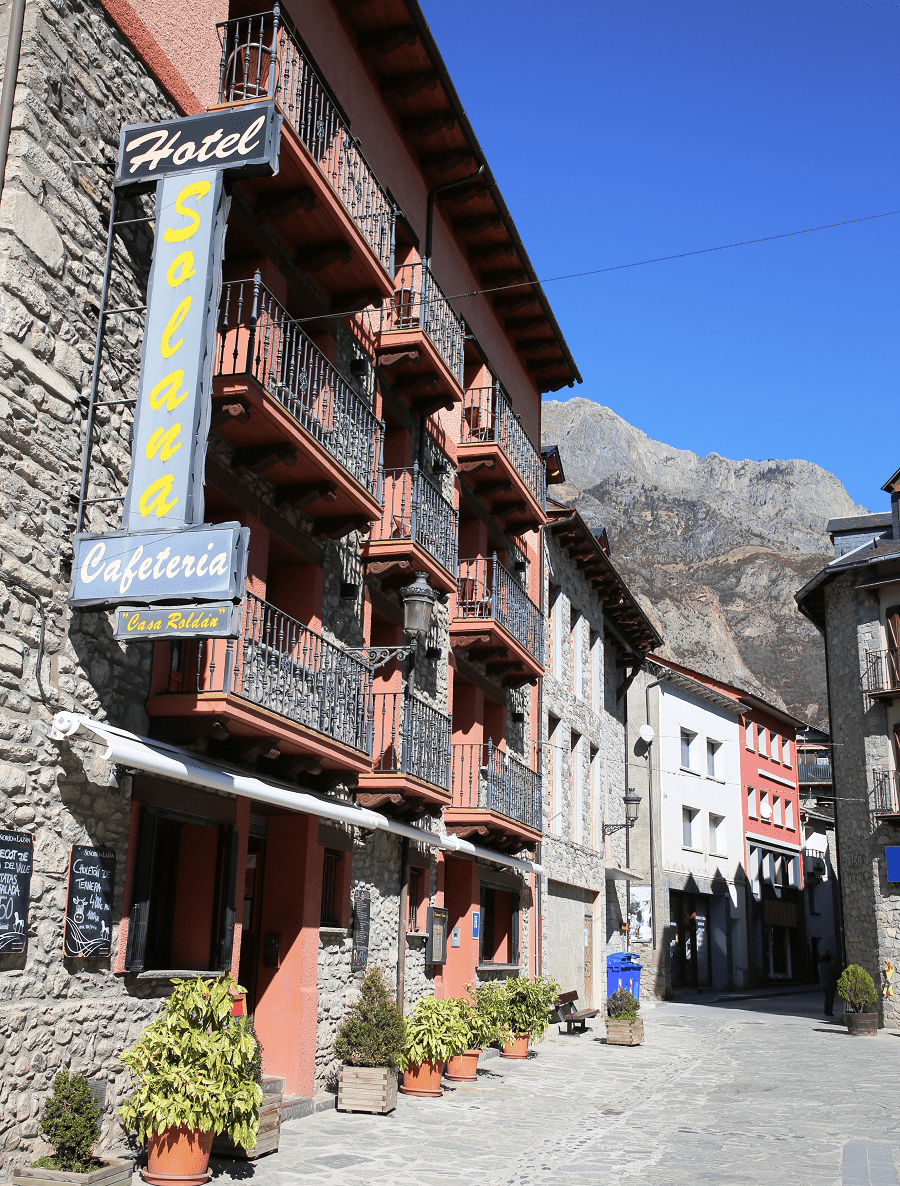 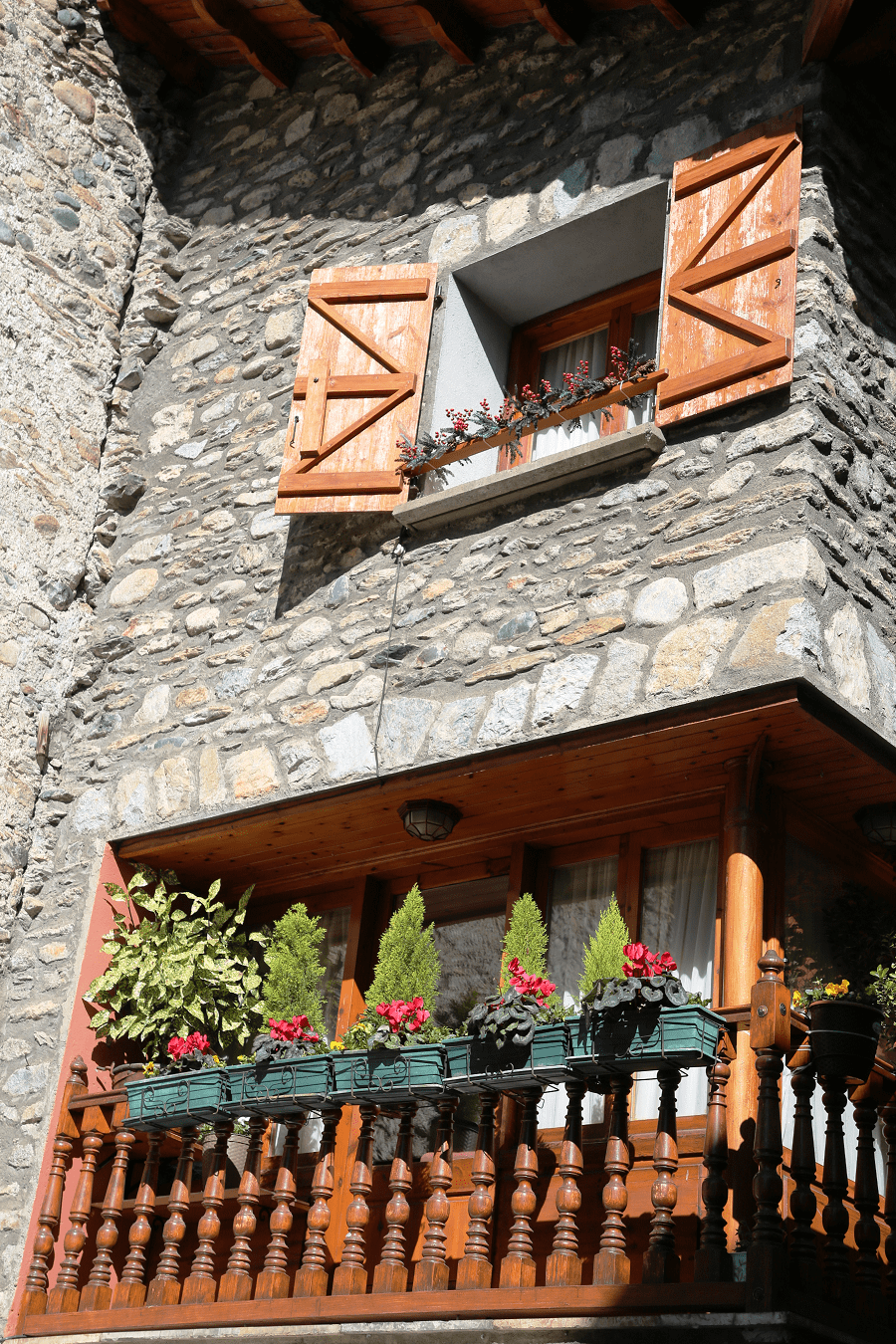 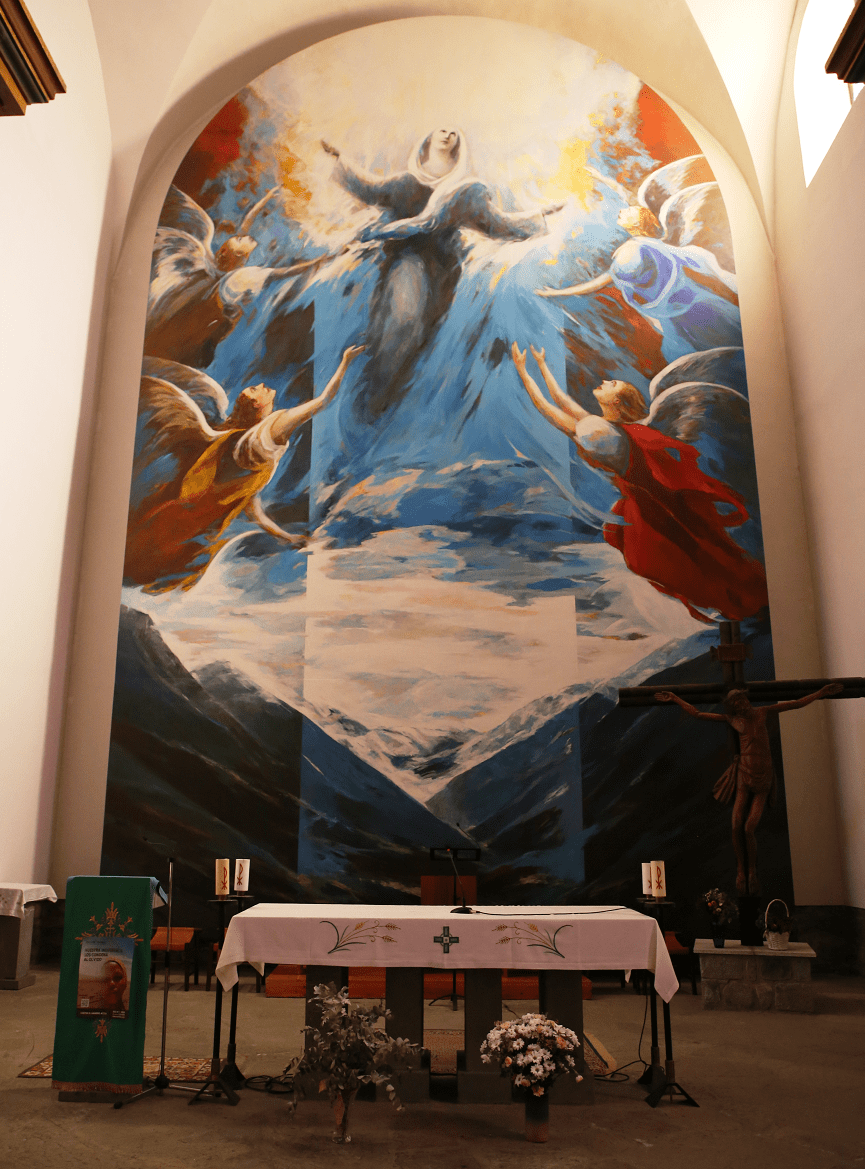 Via ferrata of Sacs. 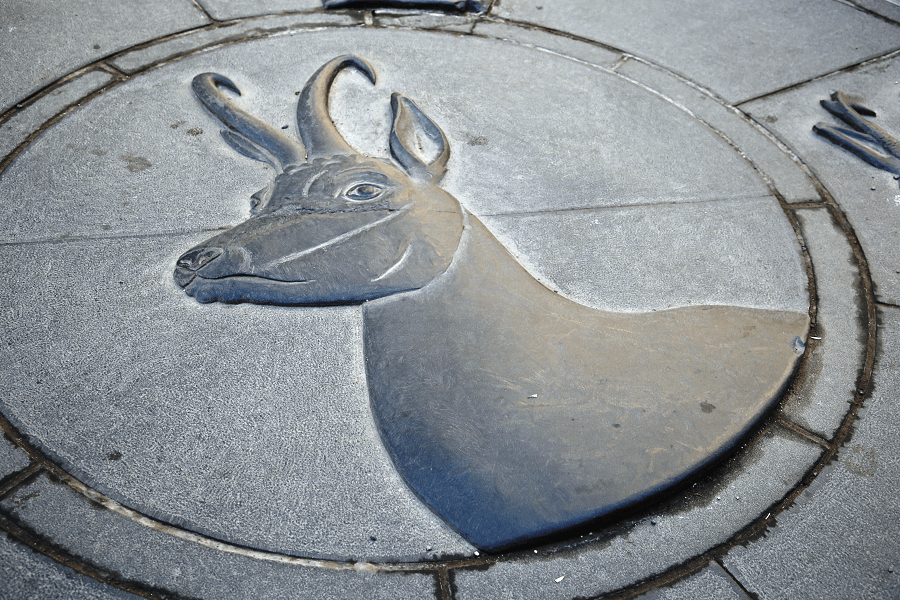 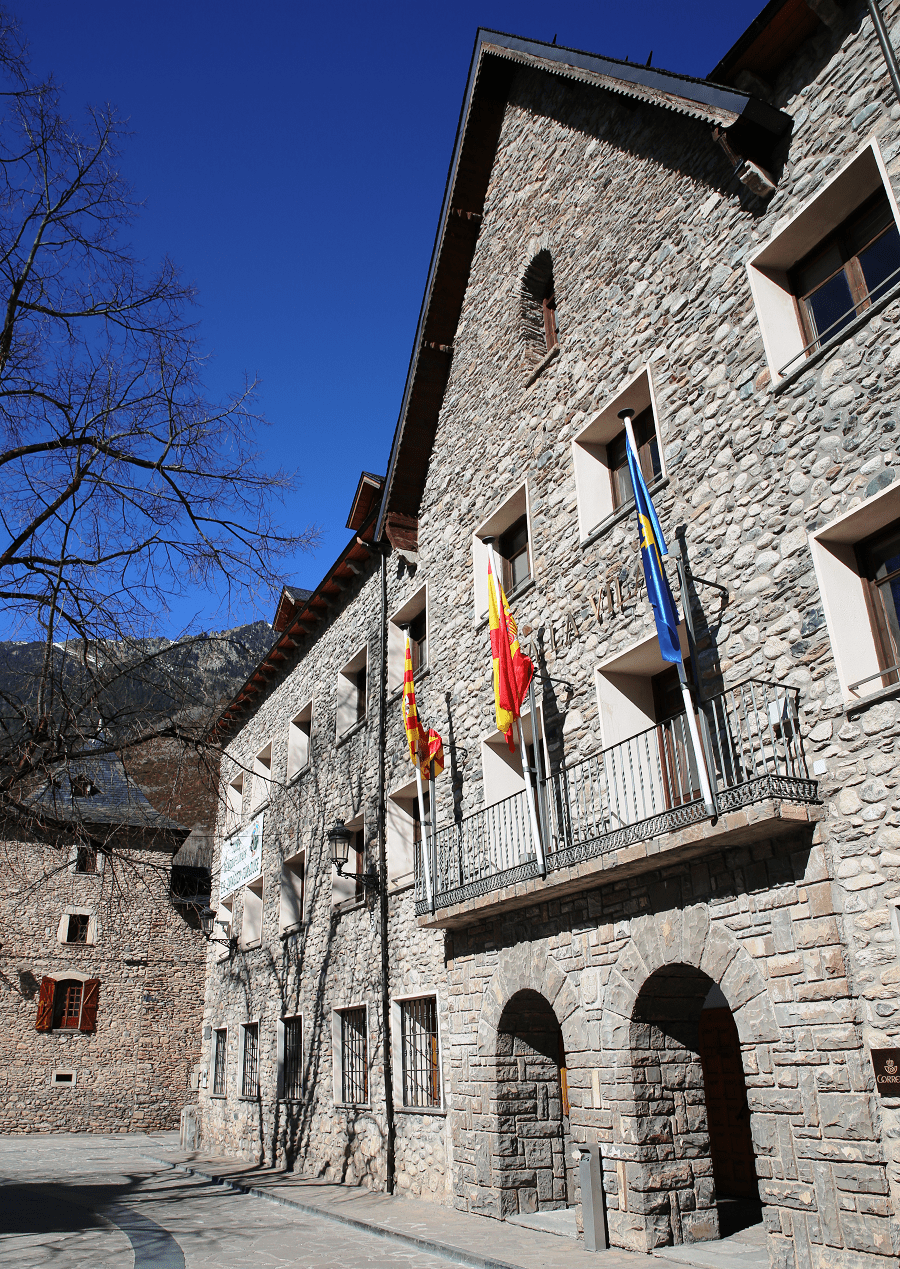 Languages: Spanish. The regional language of Benasque is a Catalan–Aragonese transitional dialect that shares features with Gascon (Occitan). It is usually called patués (“patois”) by its native speakers. Possessing features that are transitional between Aragonese and Catalan, it has sometimes been classified as a variety of Catalan. 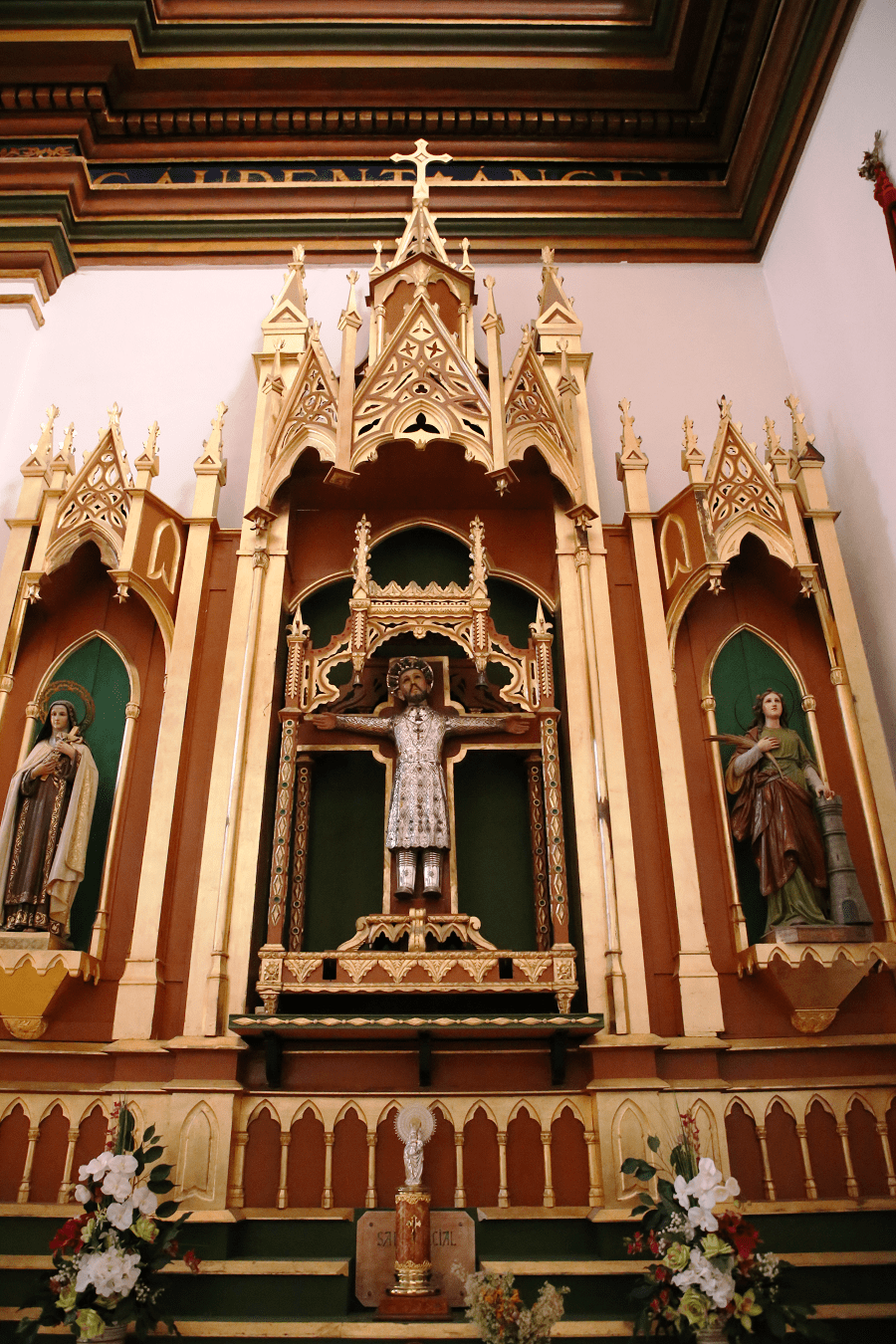 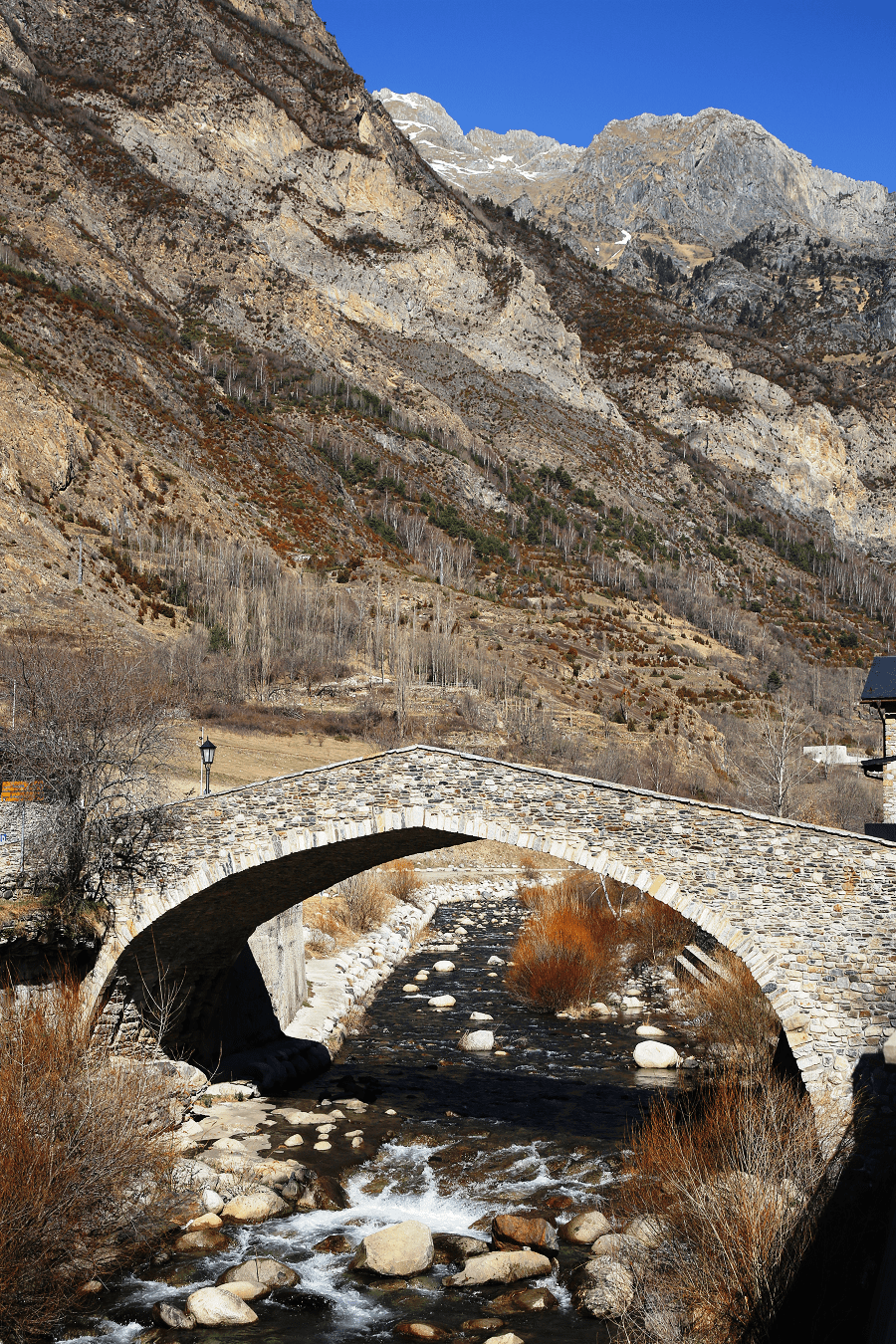