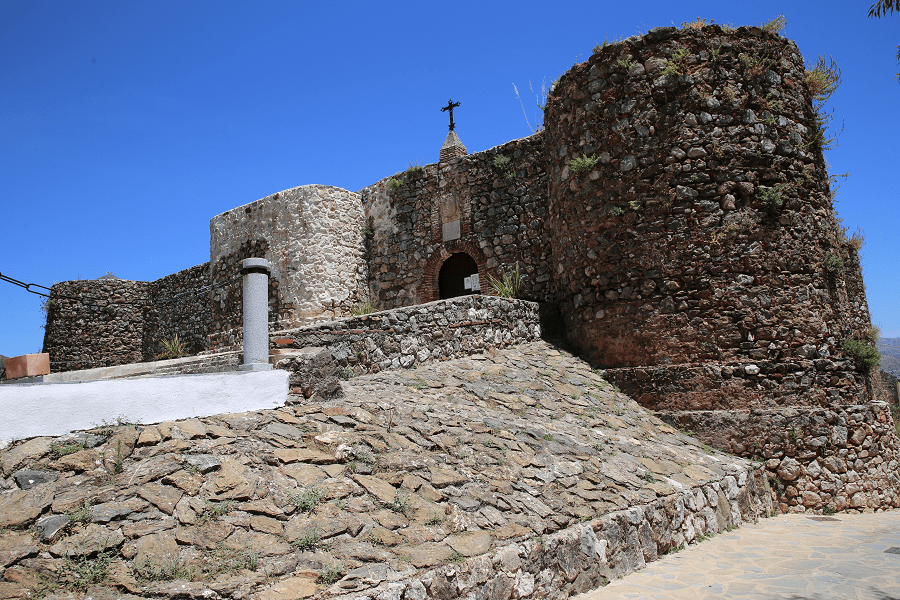 Benadalid is a town and municipality in the province of Málaga, part of the autonomous community of Andalusia in southern Spain. The municipality is situated approximately 25 kilometres from Ronda and 145 from the provincial capital Malaga.

Among its architecture is a castle of possible Roman and later Arab origin, which was rebuilt in the 17th century. Square in plan and topped with cylindrical towers, it is currently a cemetery.

Cruz del Humilladero: Its construction dates from the year 1776, according to the inscription on its upper part. It is built of large blocks of limestone and, according to local tradition, two brothers of Portuguese origin who had come to work on the extension of the church with the two aisles were very active in it. These brothers who were considered good craftsmen were, above all, excellent stonemasons. 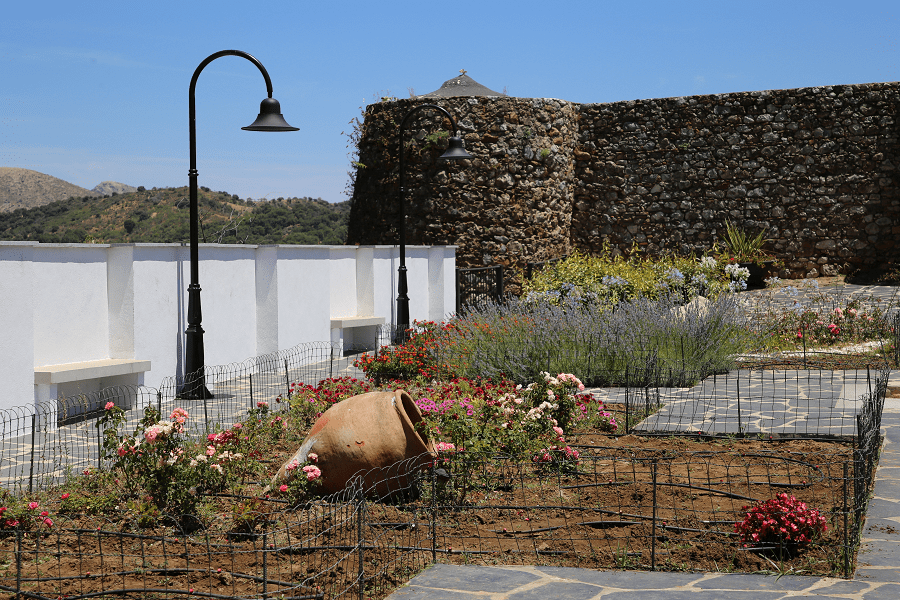 During the Franco dictatorship, the Humilladero was renamed Cruz de los Caídos, so the youngest only know this name. 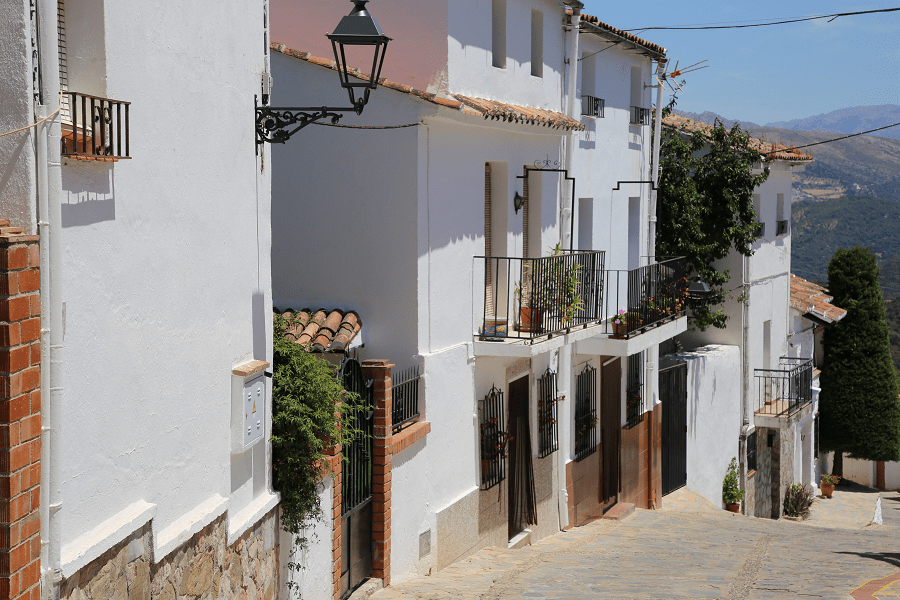 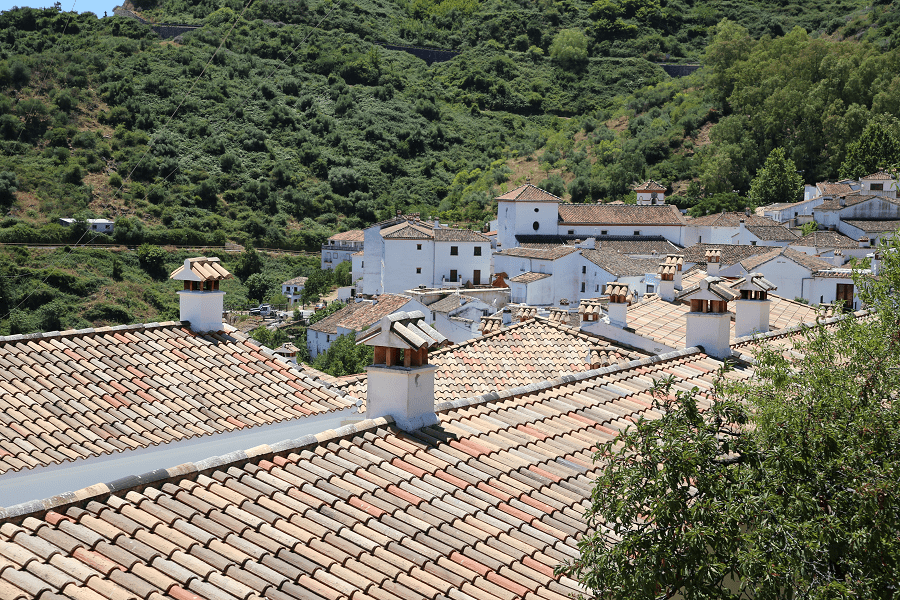 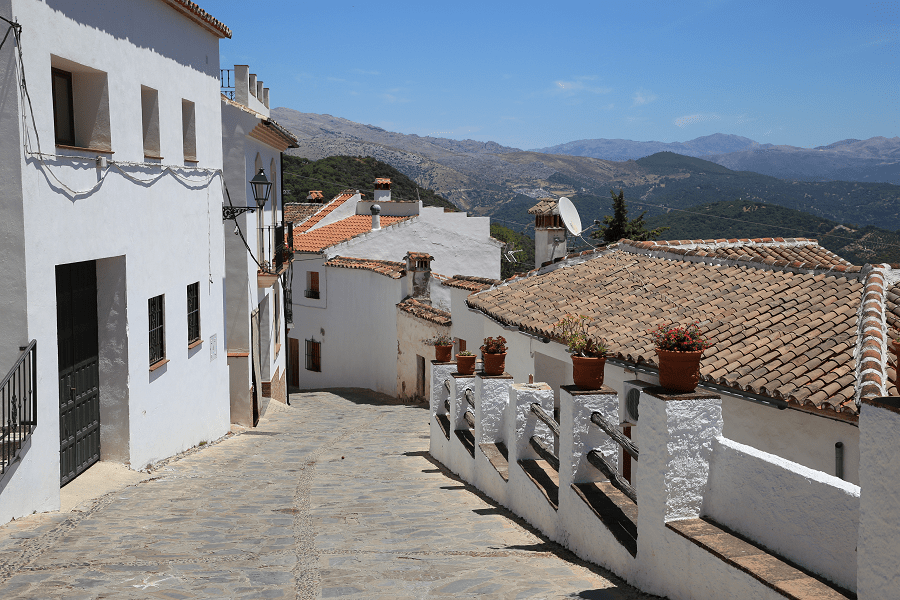