Bellocq castle - ruins that have been a Historical Monument since 1997 • All PYRENEES · France, Spain, Andorra 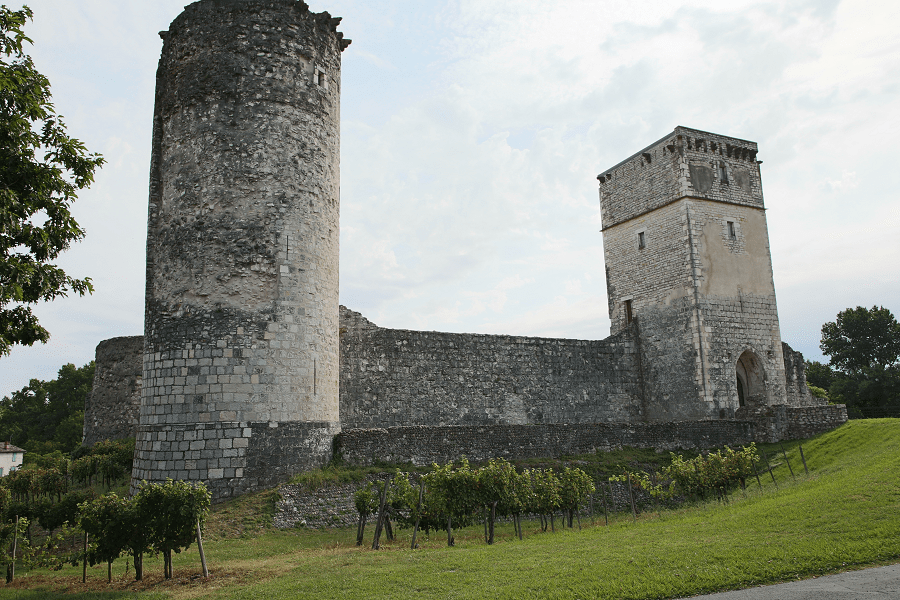 Bellocq Castle – ruins that have been a Historical Monument since 1997

Bellocq Castle (fr. Le château de Bellocq) is located in the eponymous town of the French Atlantic Pyrenees (Pyrénées-Atlantiques) department. Bellocq was located on the border of Guyenne, which belonged to England in the 13th century. Gaston VII de Béarn built a castle on the Gave de Pau river banks, the main river giving access to Bearn, as he wanted to strengthen his territory.

Construction lasted from 1250 to 1280. The castle was surrounded by a fortress, which has the shape of an irregular quadrangle, fortified by seven towers. 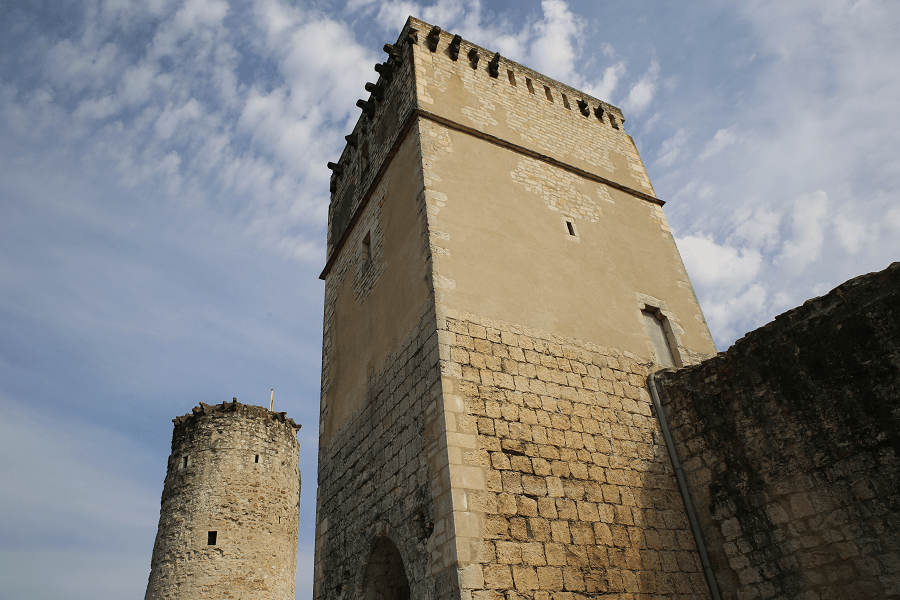 There was supposed to be a military garrison in the castle from the very beginning.

A year after the castle’s construction completion, Gaston VII built a nearby bastide, which became part of this complex. 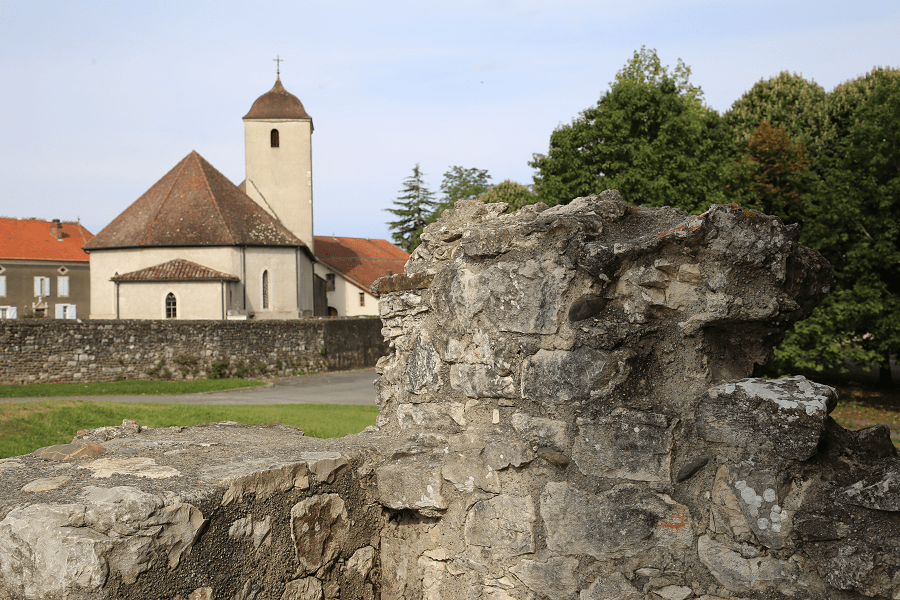 Gaston III Fébus de Foix fortified the castle and built new fortresses in 1370 to preserve his territory’s independence from the powerful kingdoms of France, England and Navarre. 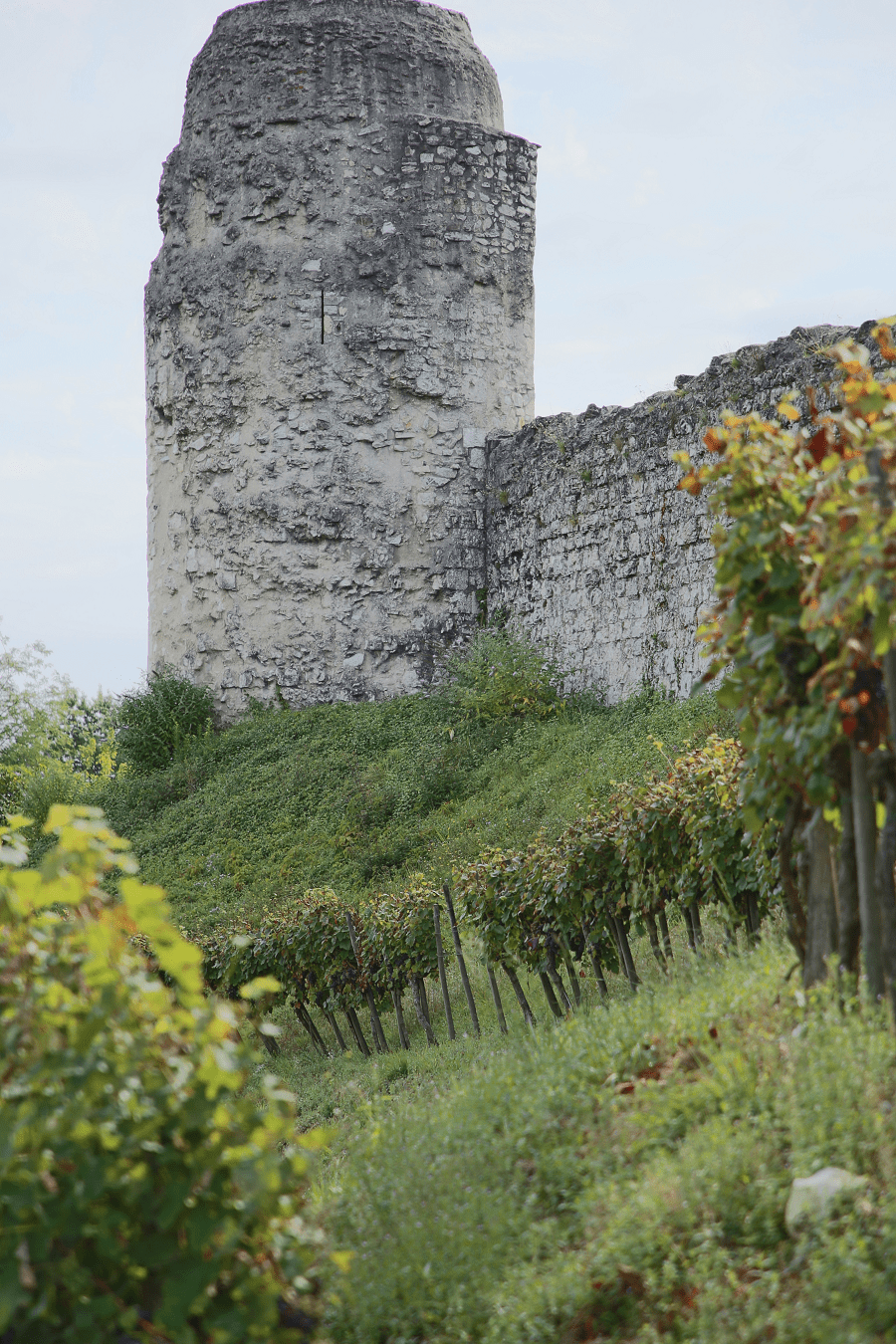 King Charles IX, the penultimate king of France from the Valois dynasty, sent the Baron de Terride to conquer Bearn in 1568. His troops occupied the area. Jeanne d’Albret asked Gabriel, Comte de Montgomery to assemble an army to counter the invasion in response. 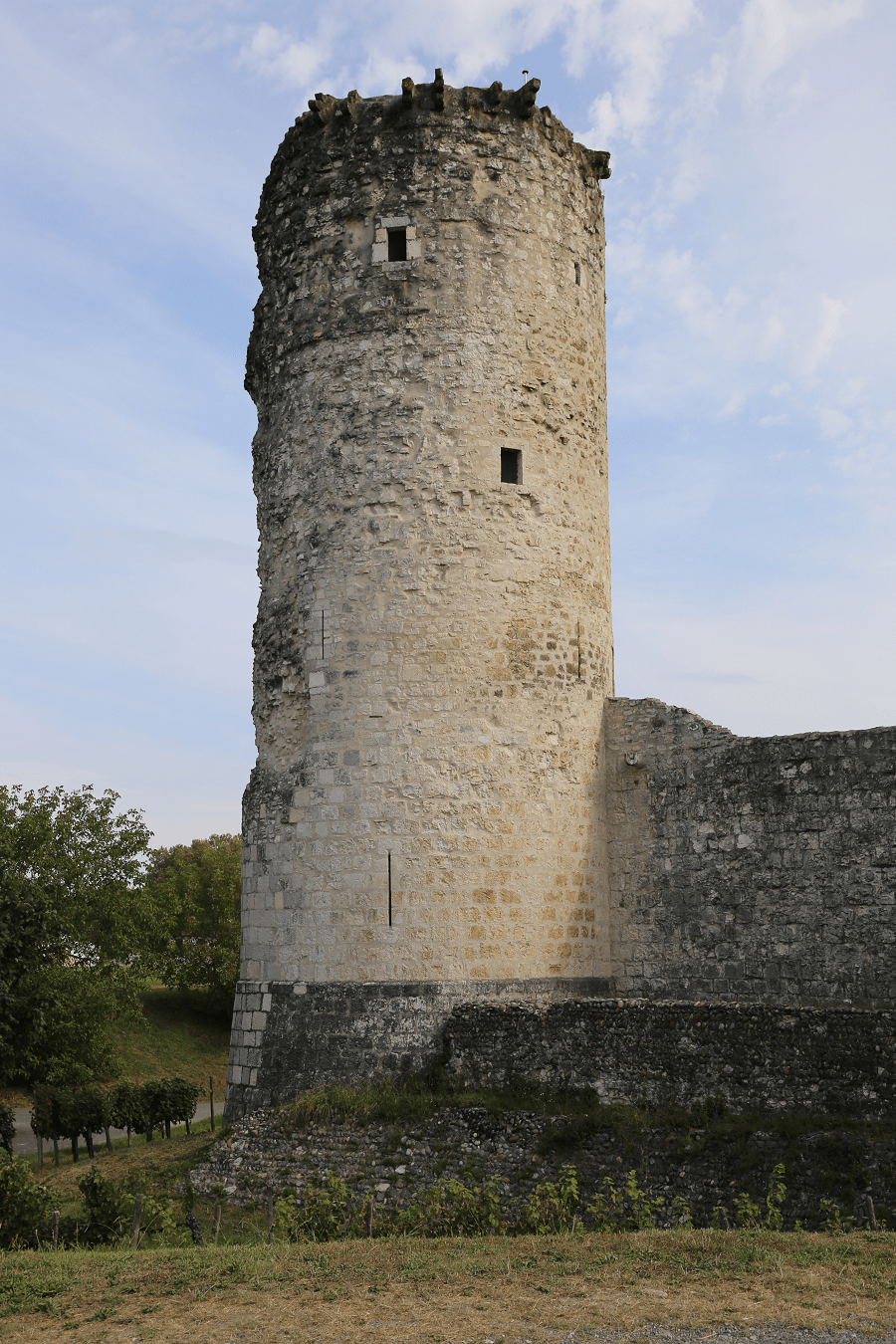 Louis XIII burned down the castle in 1620 so that it would not go to the Protestants. The castle has not played any historical role since then.

The castle is currently in ruins. It was classified as a historical monument on April 2nd, 1997. 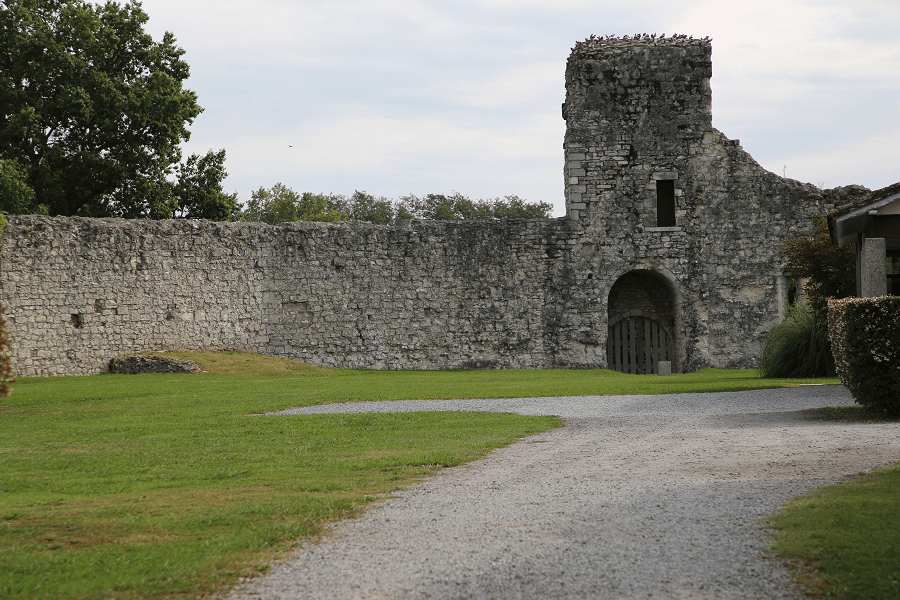 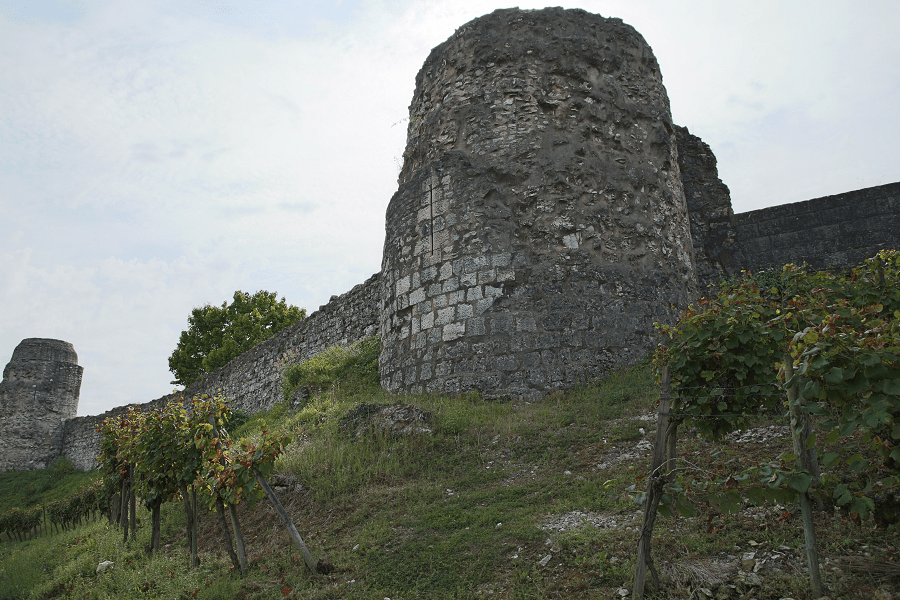