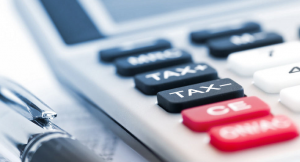 Andorra starts negotiations with Belguim and Netherlands for non double taxation agreements. The Prime Minister of Andorra Antoni Martí and the Prime Minister of Belgium, Charles Michel, held a meeting on Wednesday in New York with the aim of strengthening of bilateral relations between the states.

Both leaders agreed to promote the signing of a non double taxation agreement. The negotiations will start in January 2017 so that the agreement could be signed during the next year.

At the same day the minister of foreign affairs of Andorra Gilbert Saboya met with his Dutch colleague Bert Koenders. The parties expressed the opinion to start negotiations for the signing of a non double taxation agreement between 2 countries.