Belflou Castle is a castle located in Belflou (Aude), France.

Belflou Castle (mainly 13th – 14th centuries) was originally a forcia, i.e. a secondary feudal fortress, probably consisting of a keep that became the south square tower, wooden constructions and the water ditch. At the end of the 13th and beginning of the 14th century, the stronghold was transformed into a fortified castle, the appearance of which will not change much until today. 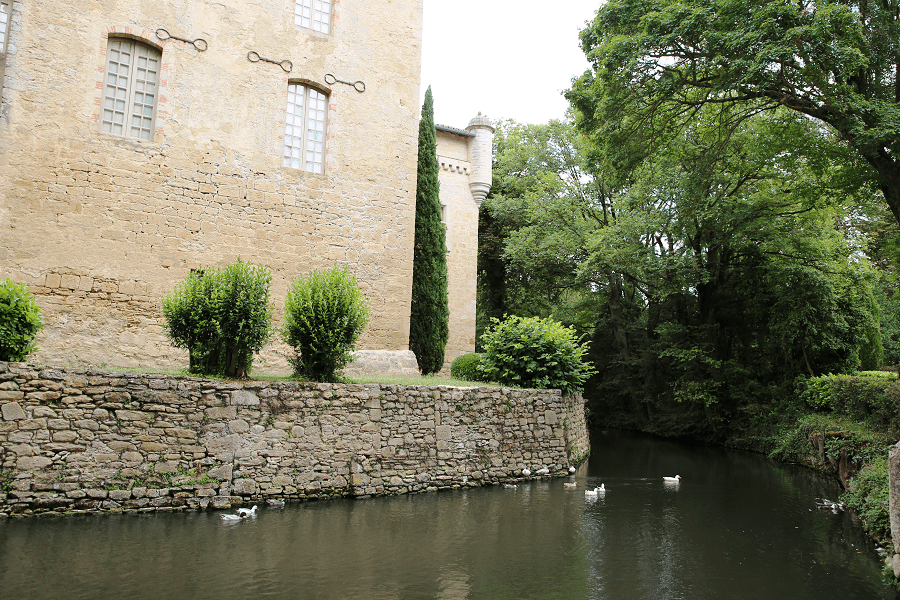 The elements that have disappeared today are a drawbridge to the west, replaced by a small stone bridge, outbuildings in the courtyard, a wooden walkway overhanging the perimeter wall and, perhaps, a second surrounding tower to the northeast. 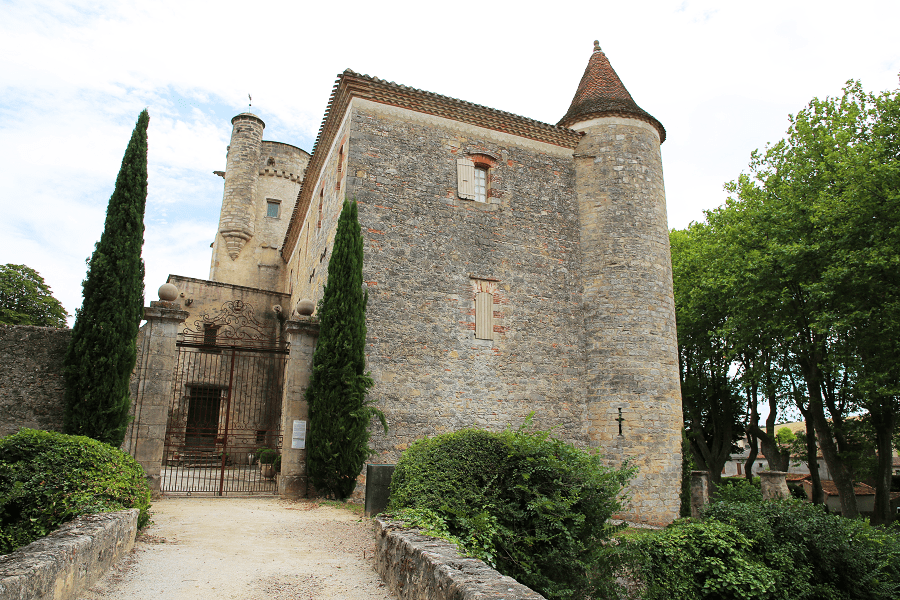 In the early 16th century, the north staircase tower was raised and decorated with busts and gargoyles, while its avant-corps was remodeled. In the 17th and 18th centuries, several openings, notably the windows to the south, were enlarged. 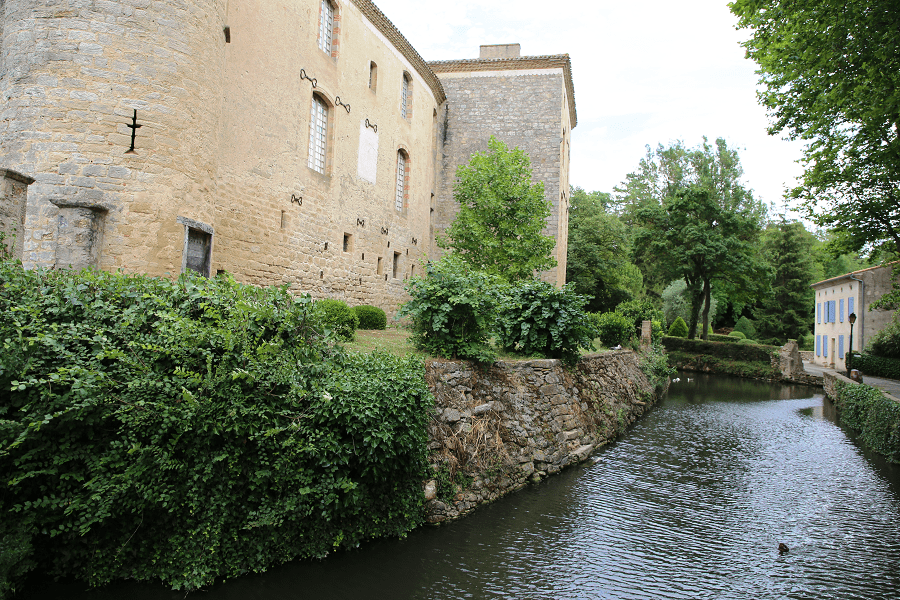 In the 19th century, the north façade and the upper parts of the east wing were refurbished, while a small bridge was added to the east to access the adjoining land. 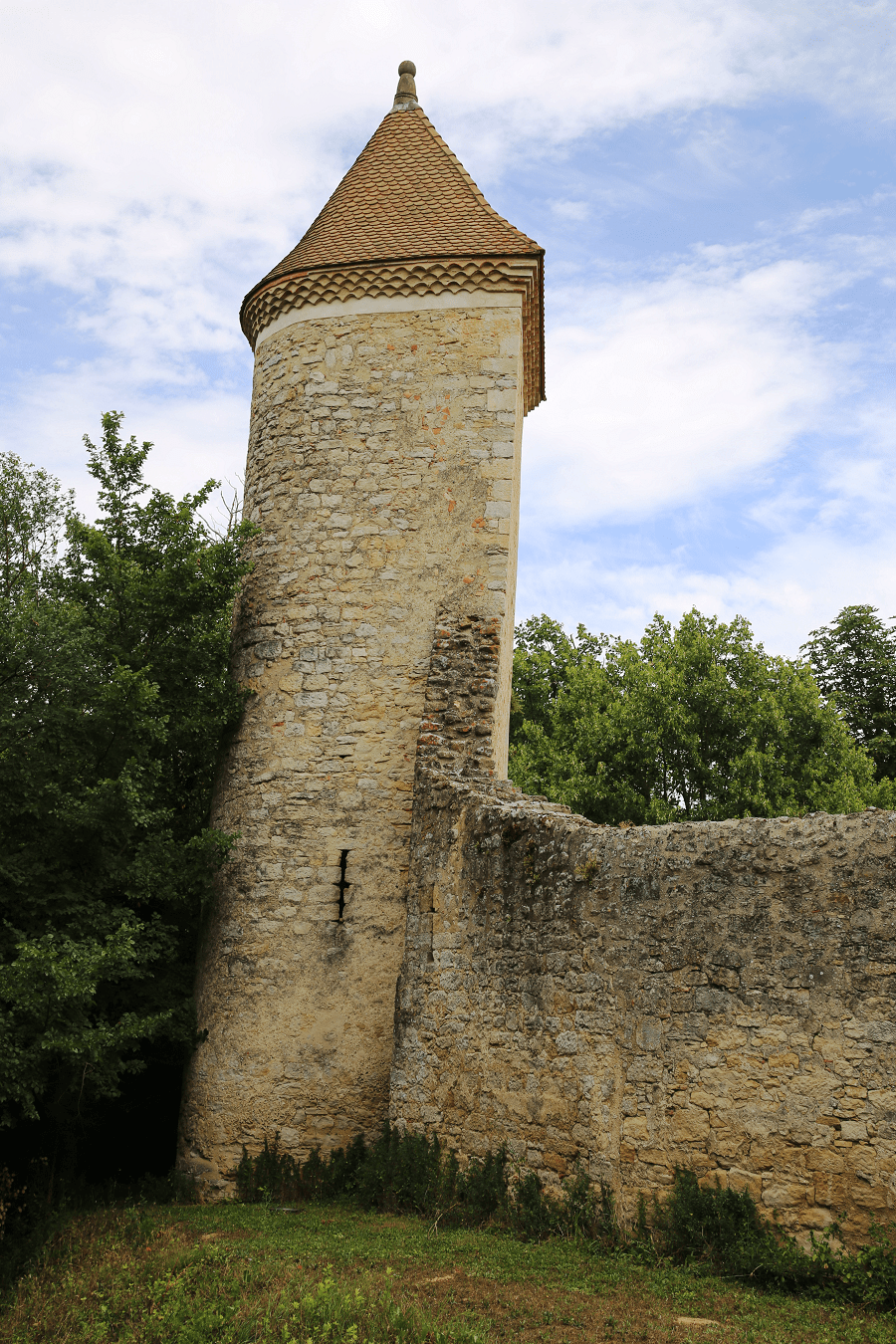 Overall, the building and its fortifications are a well-preserved example of late medieval defensive architecture in Lauragais.

The castle and its water ditch have been protected as historical monuments since 1948. The site was listed in 1989. 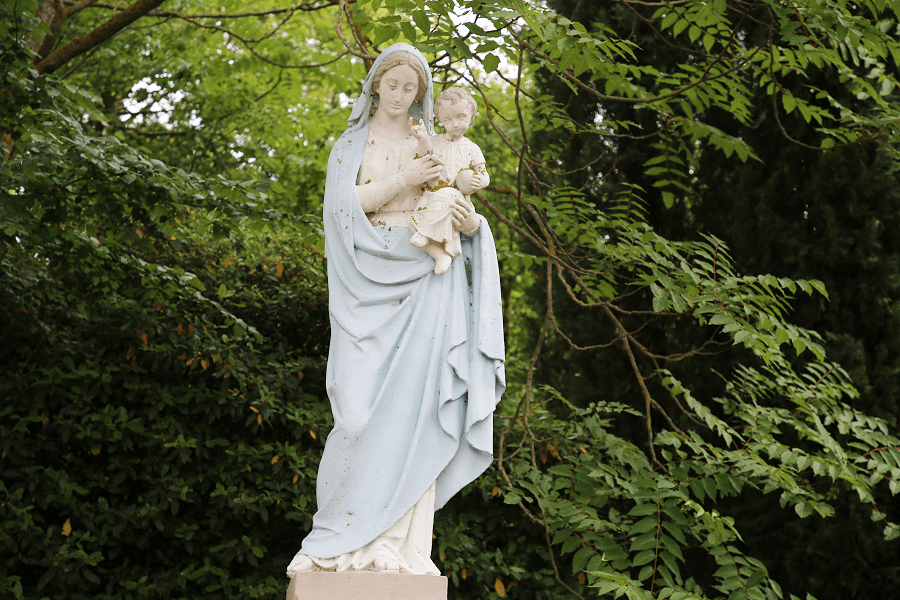 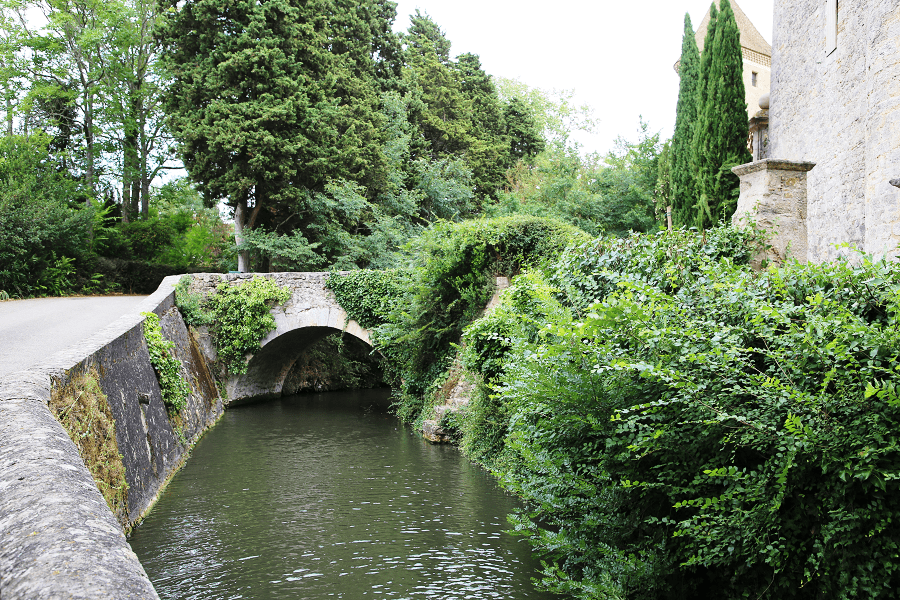