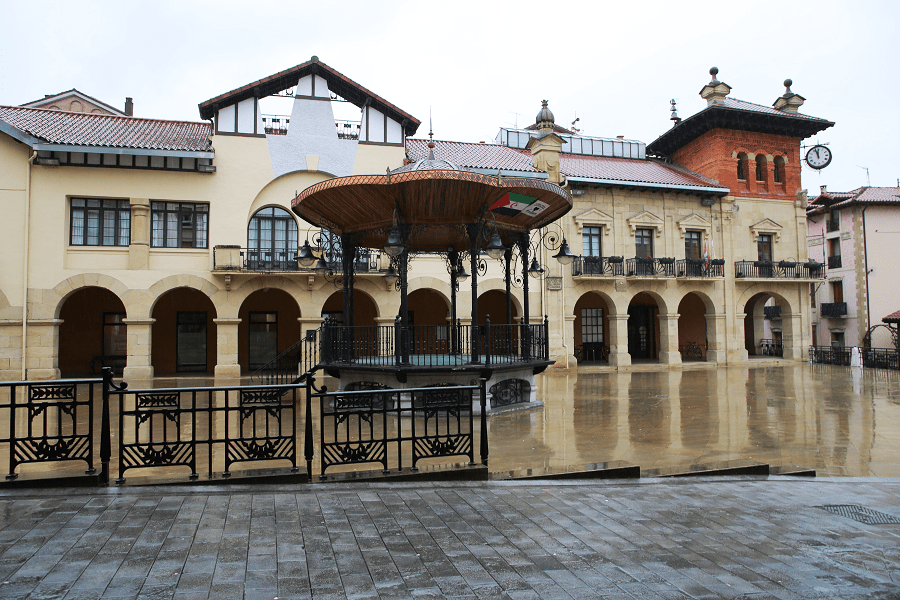 Beasain is a town and municipality in the province of Gipuzkoa, Basque community, northern Spain. 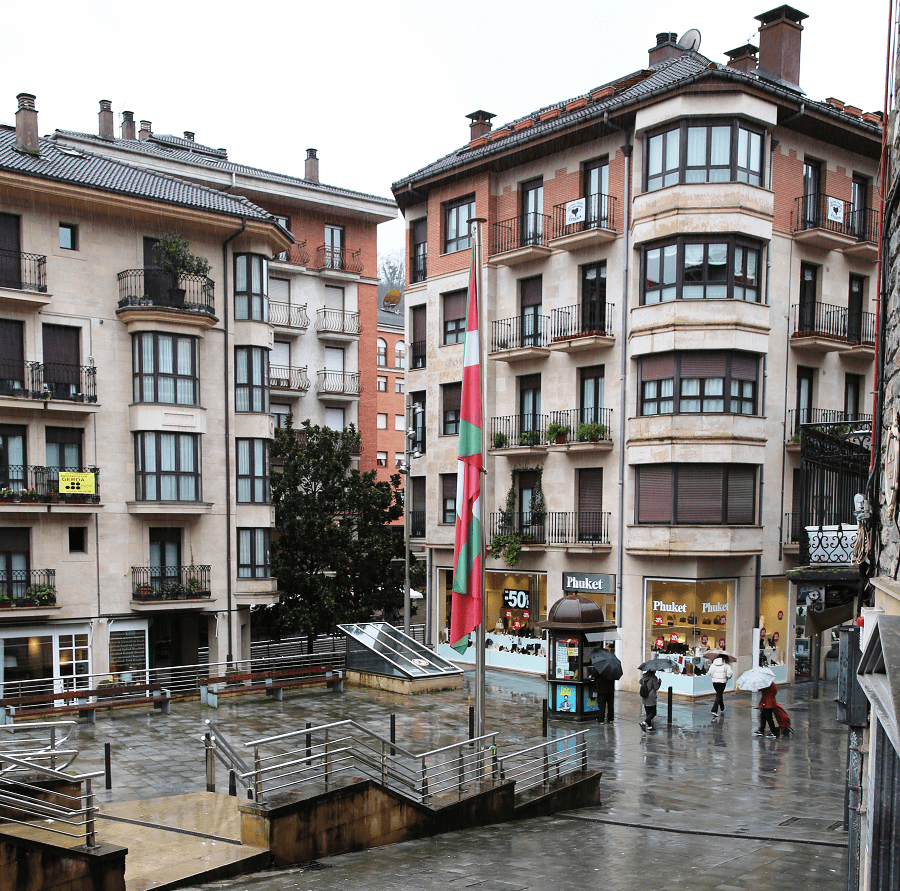 The monumental complex of Igartza is the place to highlight, this medieval site consists of a palace built in the 13th century, a bridge, a wooden dam, a forge and a mill, among other elements. A short distance away, the urban center of the municipality houses different points of tourist interest, such as the parish church of Santa María de la Asunción, the basilica of San Martín de Loinatz and the hermitage of Nuestra Señora de Loinatz. 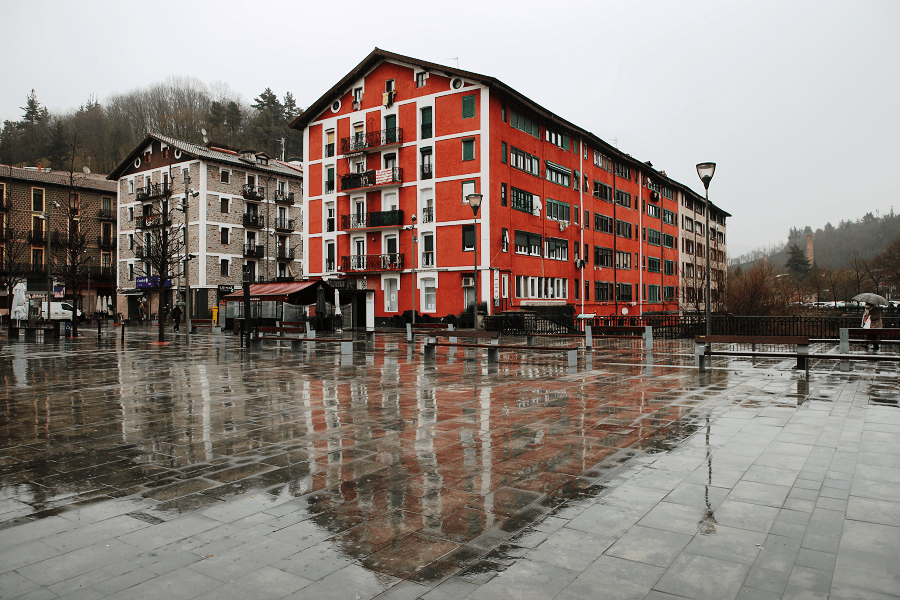 Likewise, the municipality offers several green spaces to enjoy leisure time, such as the Sagastigutia park, which has more than fifty different tree species, and Mount Murumendi, a place considered to be the home of Mari, a character in Basque mythology. 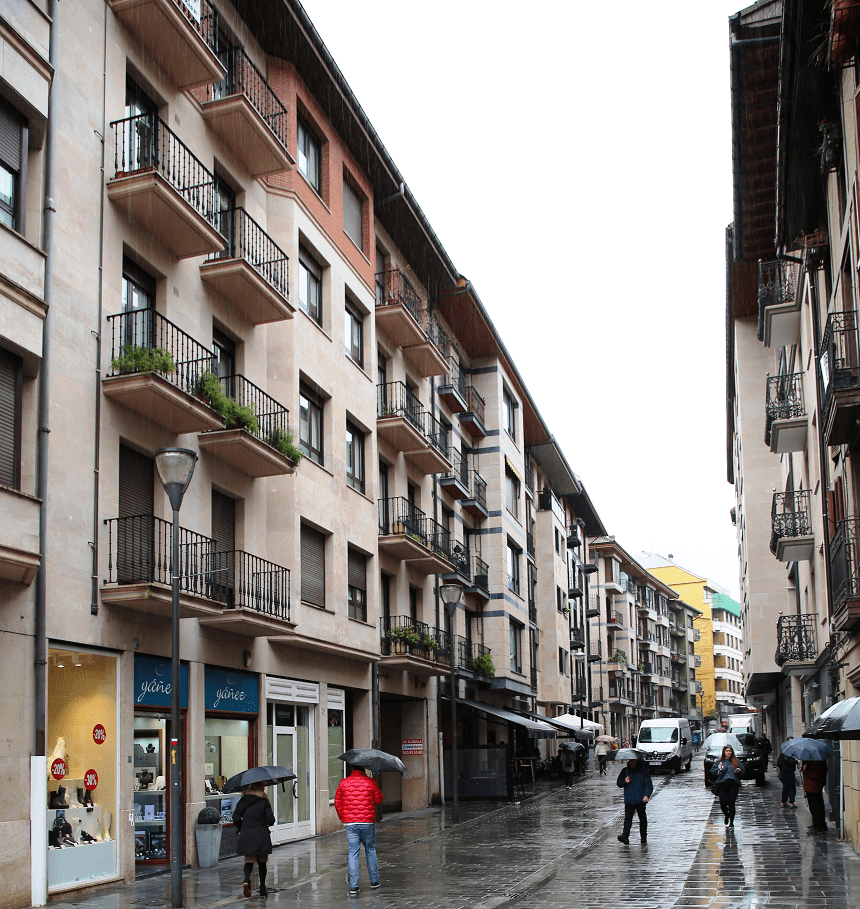 On the other hand, Beasain is the town with the greatest commercial activity in the entire Goierri region. In its streets, full of shops and bars, you can breathe an unbeatable atmosphere. In addition, tourists cannot leave the town without trying its exquisite black pudding, which can be enjoyed at any bar or restaurant in the area. 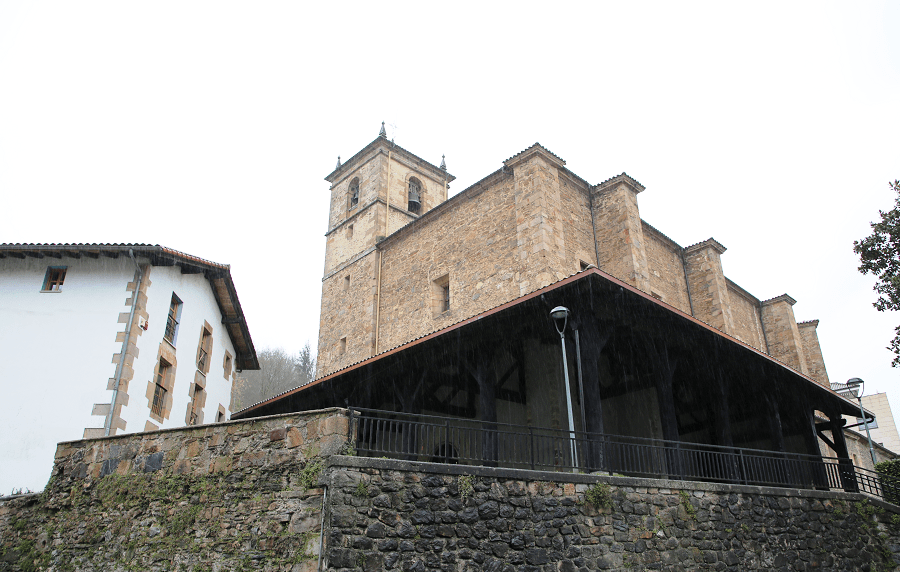 Beasain celebrates its main festivities in the middle of May, the Loinatz festivities, where a multitude of events are organized for children and adults, such as the descent of Mari, the children’s drumming, a costume parade, etc. 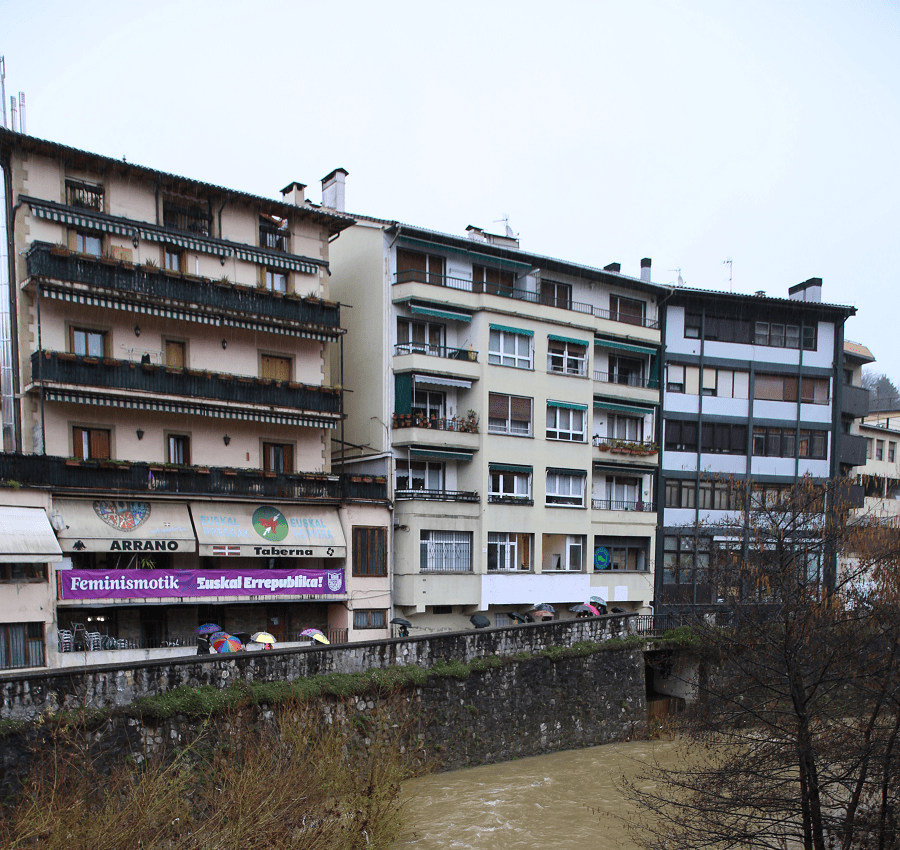 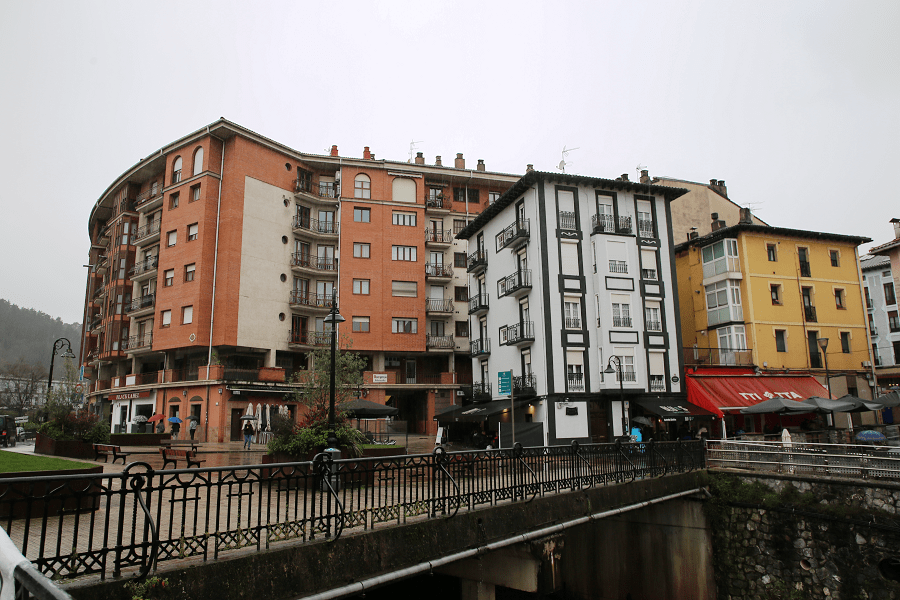 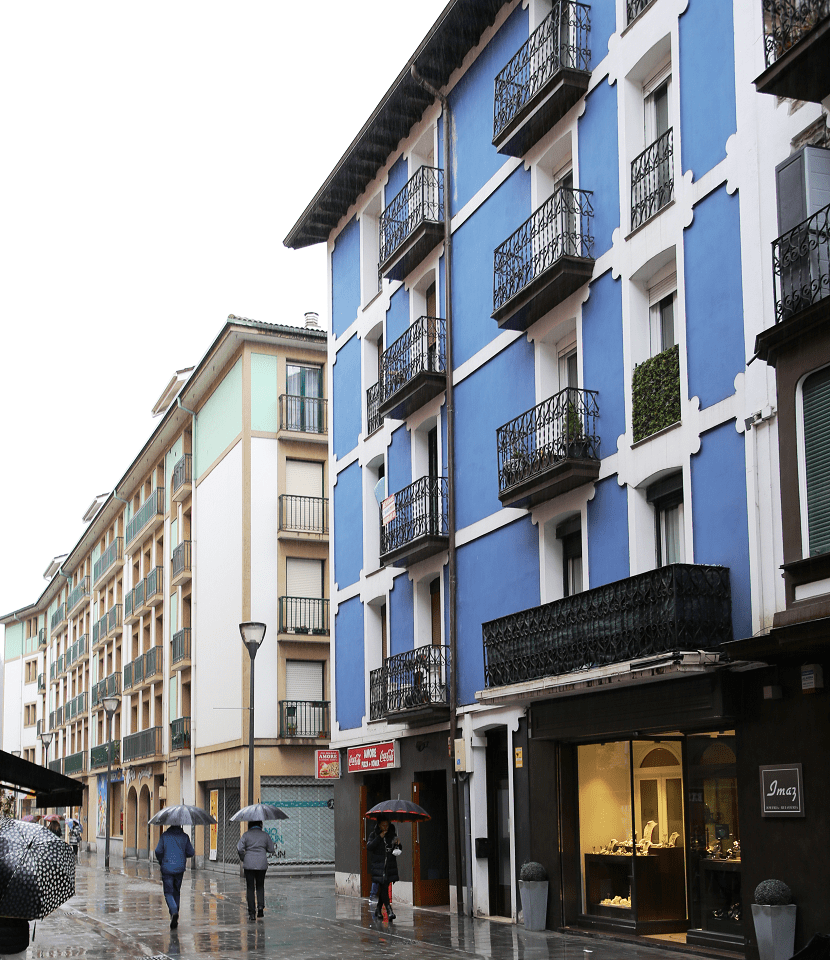 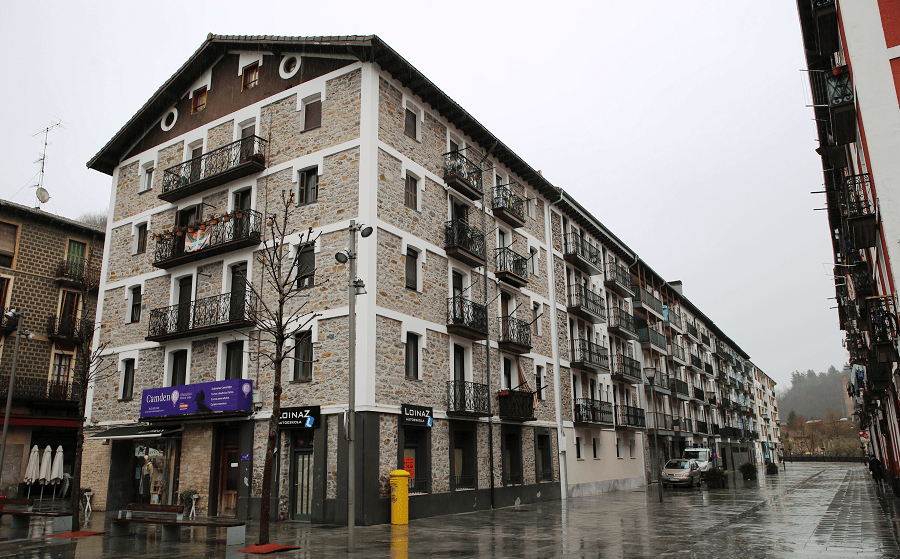