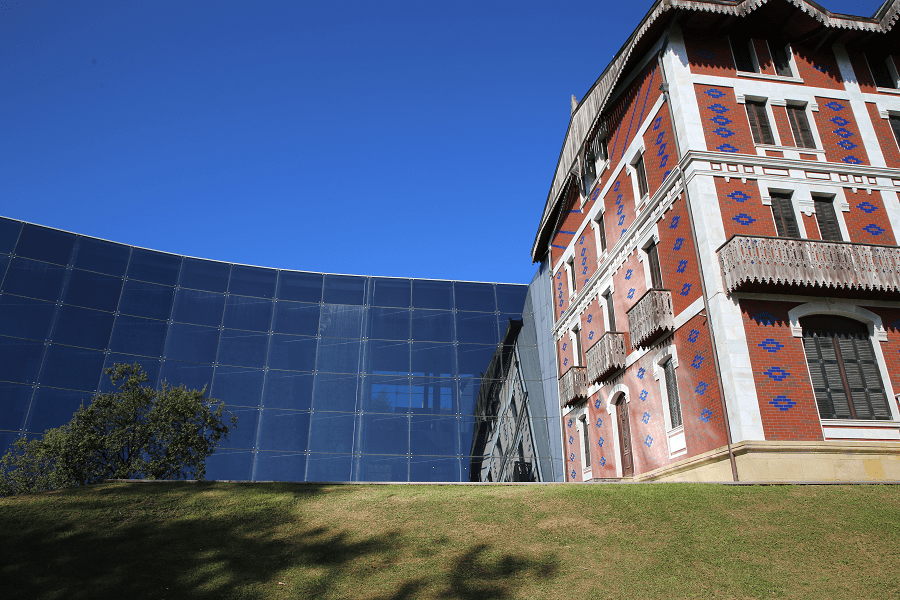 The Cristóbal Balenciaga Museum collection is related to the professional career and personal profile of Cristóbal Balenciaga, the famous designer from Getaria (Basque Country), who dominated 20th century haute couture. The Museum has the task of conserving and increasing these collections, while making them more accessible and open.

He is called the trendsetter and the “royal tailor”, because his clients were royal people of Spain and other European countries. For 50 years, he sewed outfits only, without going into mass production. 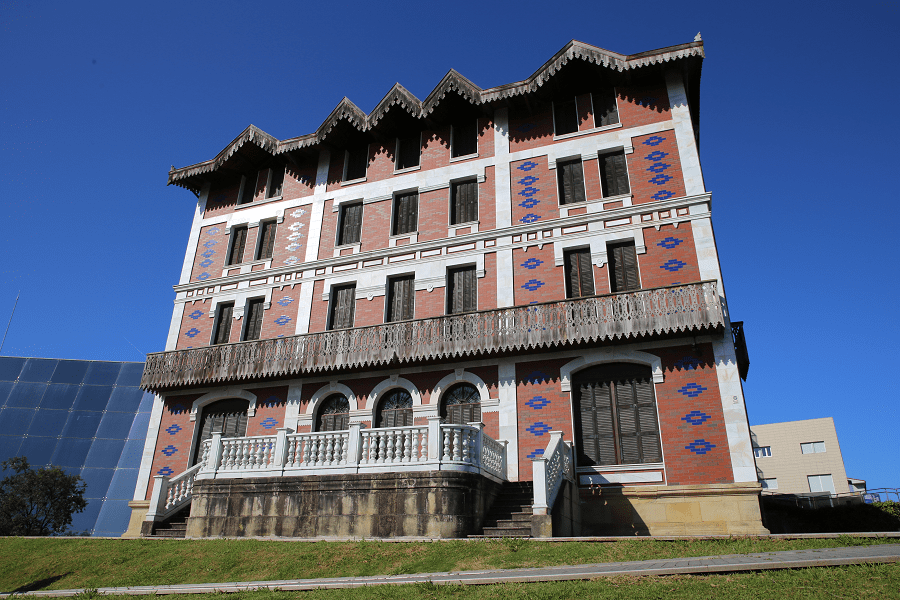 Coco Chanel called him the only couturier who can create the collection himself from beginning to end: to model, cut, cut and sew.

The Balenciaga haute couture house functioned in San Sebastian, Madrid and Paris, but the museum of the great fashion designer was opened in 2011 in the small town of Getaria in northern Spain, where he was born and where he began his career. 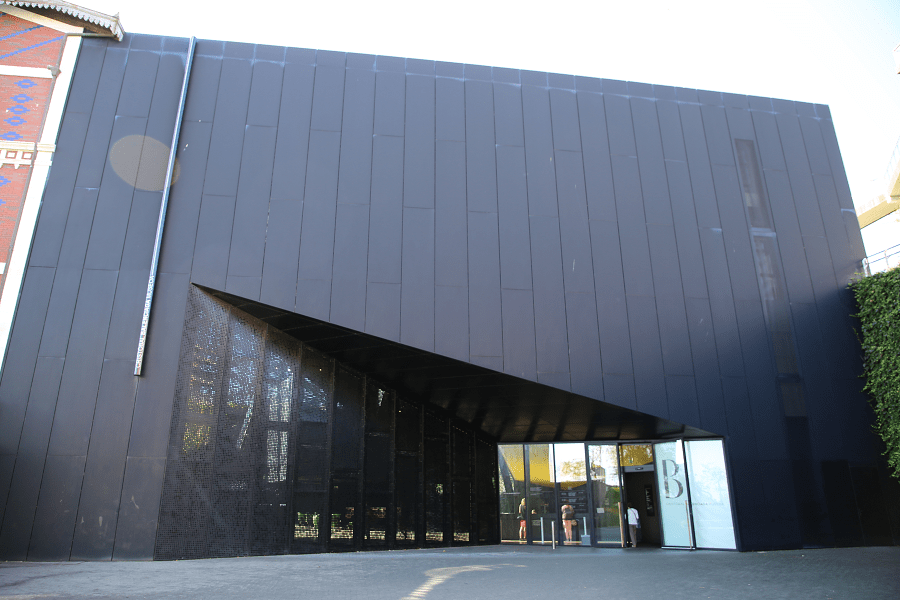 Groups of over 10 people and large families 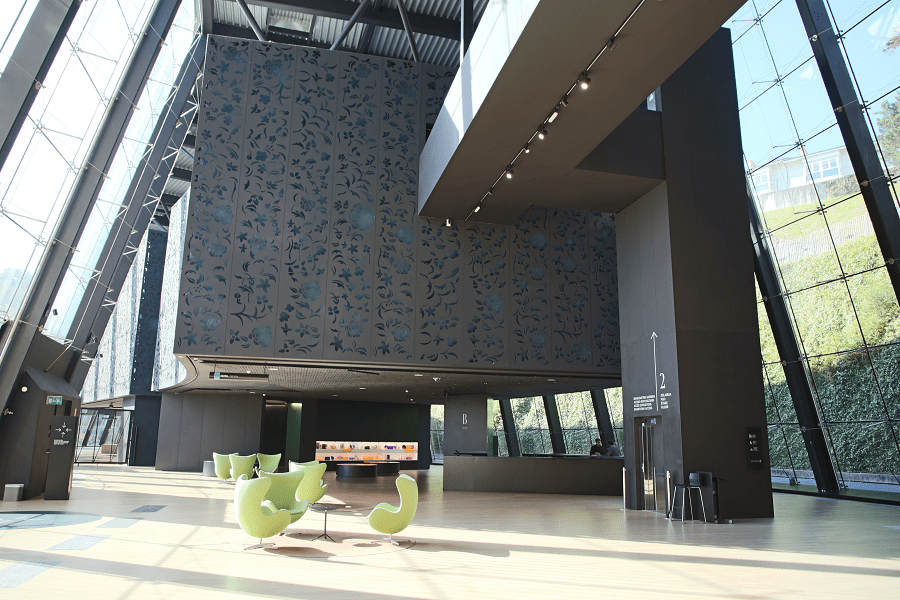