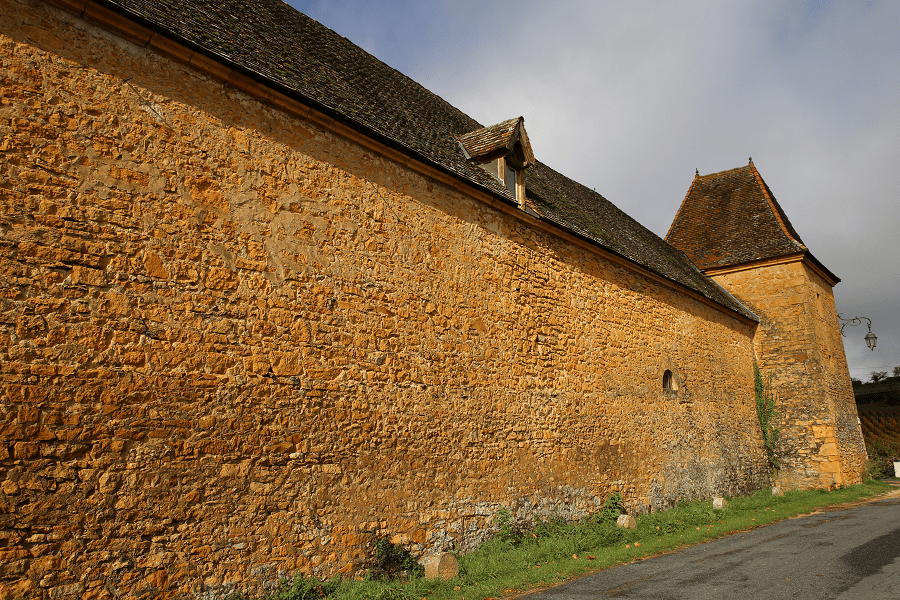 Bagnols is a commune of the Rhône department in eastern France. Located about 40 minutes by car from Lyon.

The Saint-Blaise church dates from the end of the sixteenth century and its choir was listed as a historical monument on February 22, 1978. Its font is dated 1535 and was listed on December 5, 1904. The church has a stone sculpture of Saint Catherine of Alexandria, classified object as well as the altarpiece tabernacle on the aisle and its seven statues in polychrome gilded wood, all from the 17th century. 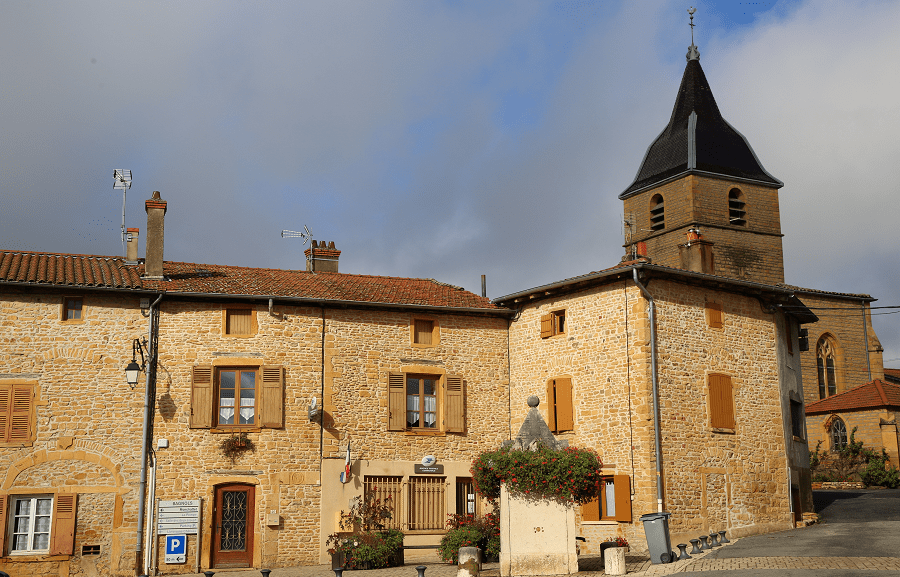 The town hall, an elegant building in the Third Republic spirit topped with a bell ringing the hours and on which a plaque recalls Madame de Sévigné’s passage to Bagnols. 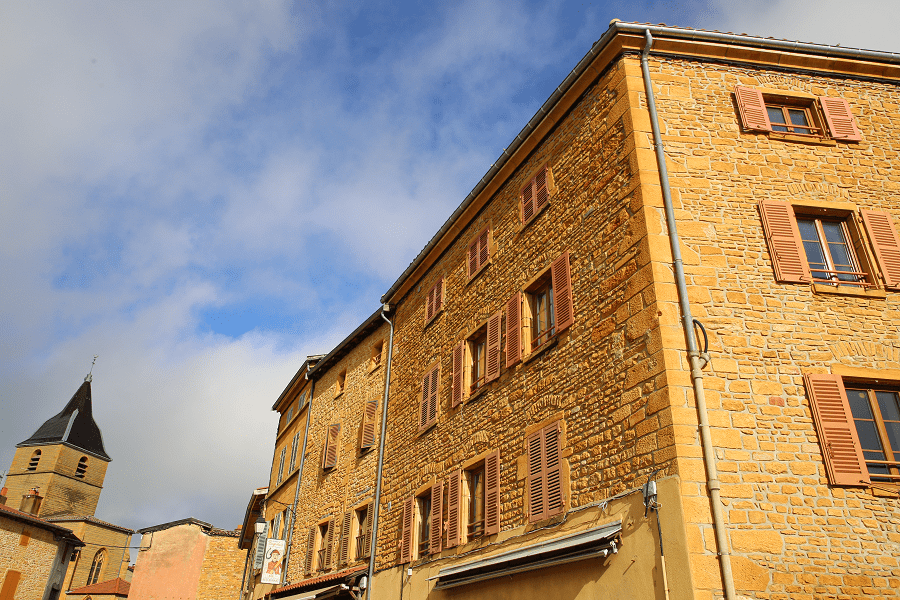 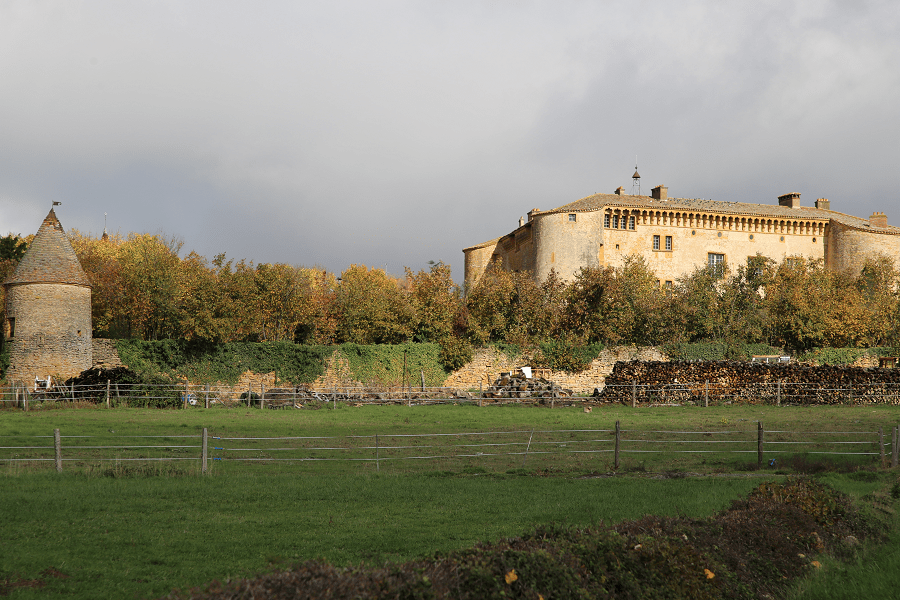 In 2012, the Château de Bagnols was bought by the Lyon businessman Jean-Claude Lavorel, for his hotel group Lavorel Hotels. 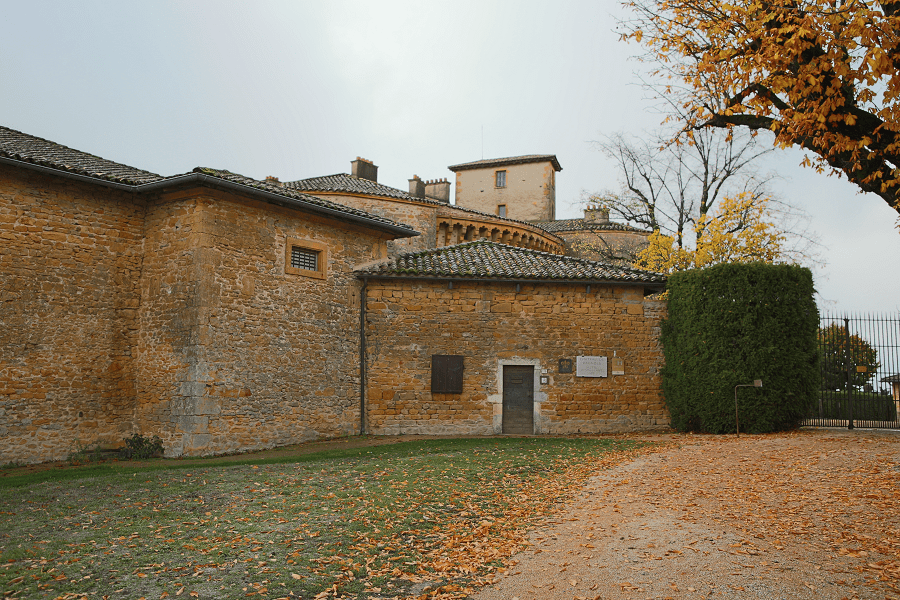 Since May 31, 2013, the Château de Bagnols has been part of the collection of the Small Luxury Hotels group. On July 1, 2013, the establishment obtained the official five-star label from Atout France. The hotel restaurant is managed by chef Jean-Alexandre Ouaratta, who received a Michelin star on February 1, 2016. 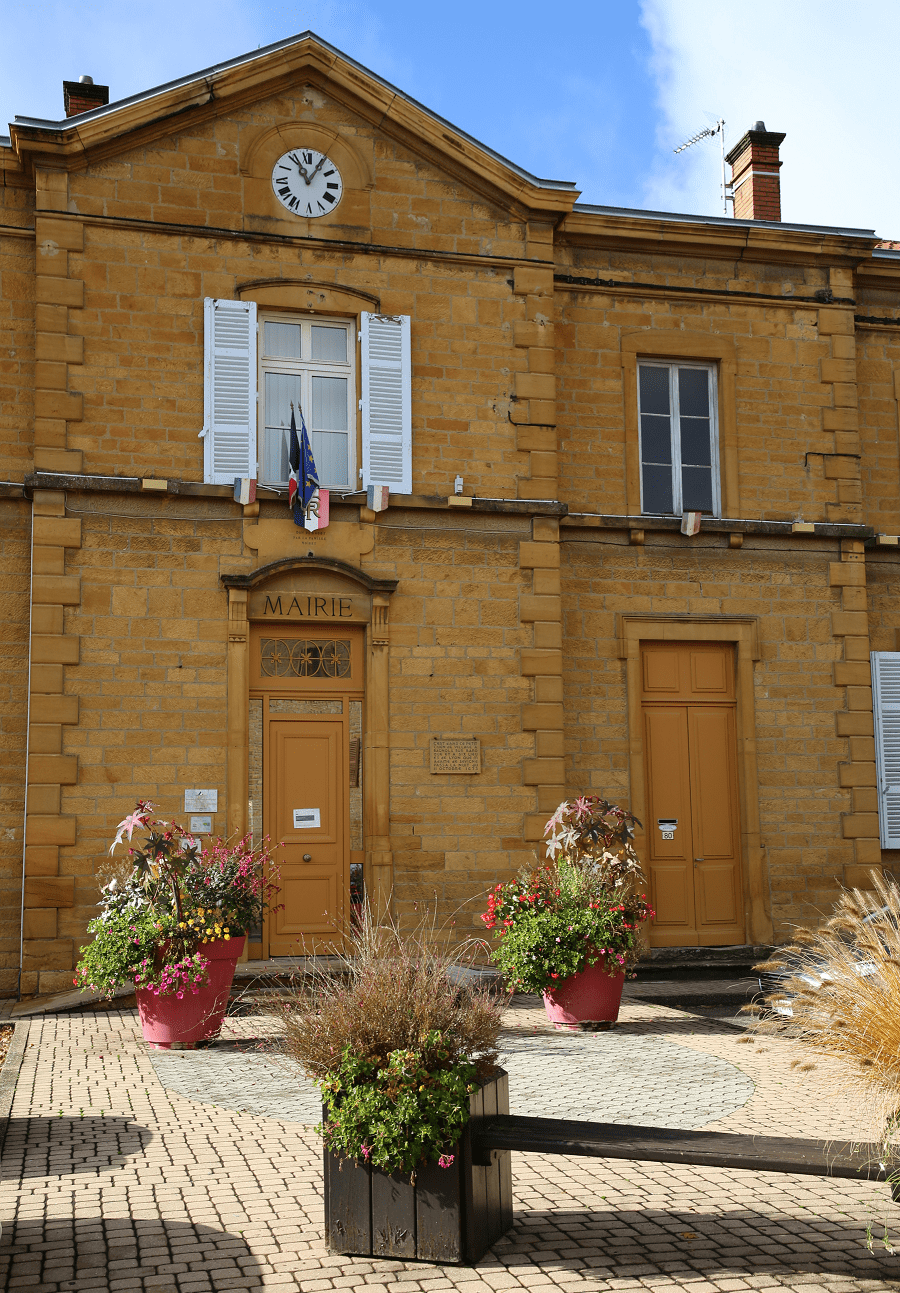 In January 2016, the Château de Bagnols became part of the Relais & Châteaux group. 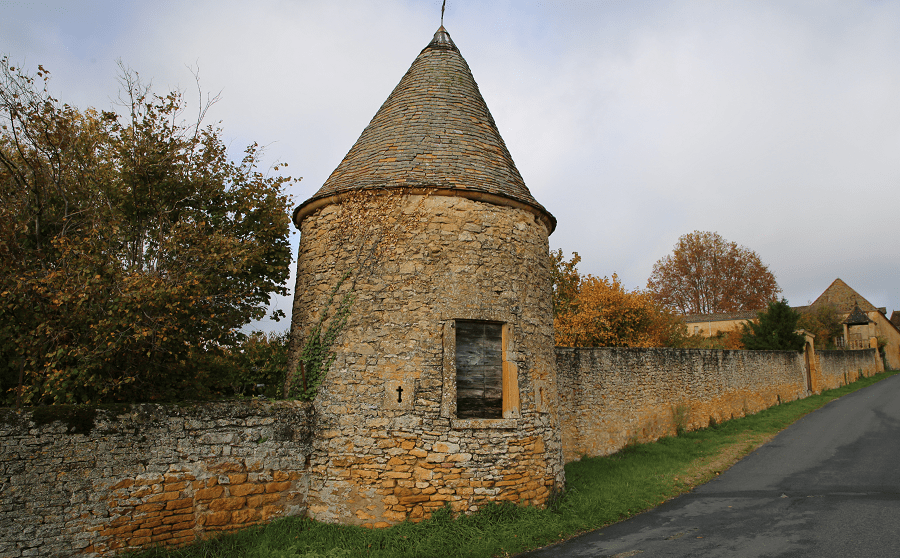 The castle can be visited by appointment. 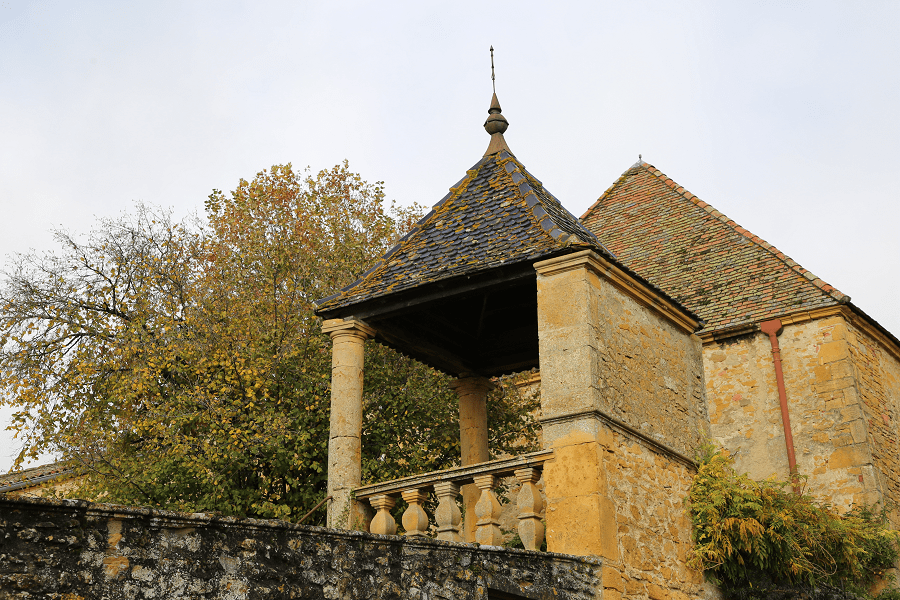