The Lisunov Li-2 was a license-built Soviet-version of the Douglas DC-3 • All PYRENEES · France, Spain, Andorra

The Lisunov Li-2, originally designated PS-84, was a license-built Soviet-version of the Douglas DC-3. It was produced by Factory №84 in Moscow-Khimki and, after evacuation in 1941, at TAPO in Tashkent. The project was directed by aeronautical engineer Boris Pavlovich Lisunov. Twin-engine monoplane with low-wing, 24-passenger compartment and retractable landing gear. Power – 1000 hp. The speed is 275 km / h. The flight range is 2150 km. Museum of the Great Patriotic War, Moscow 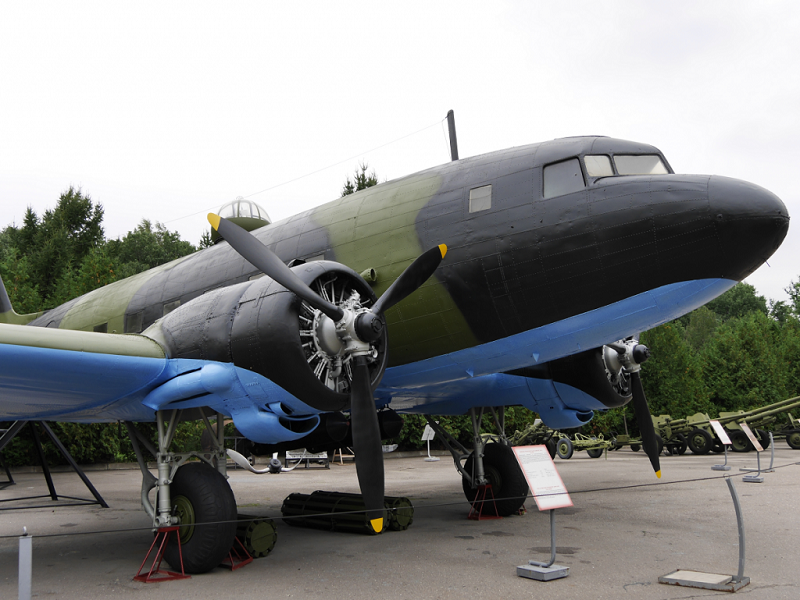 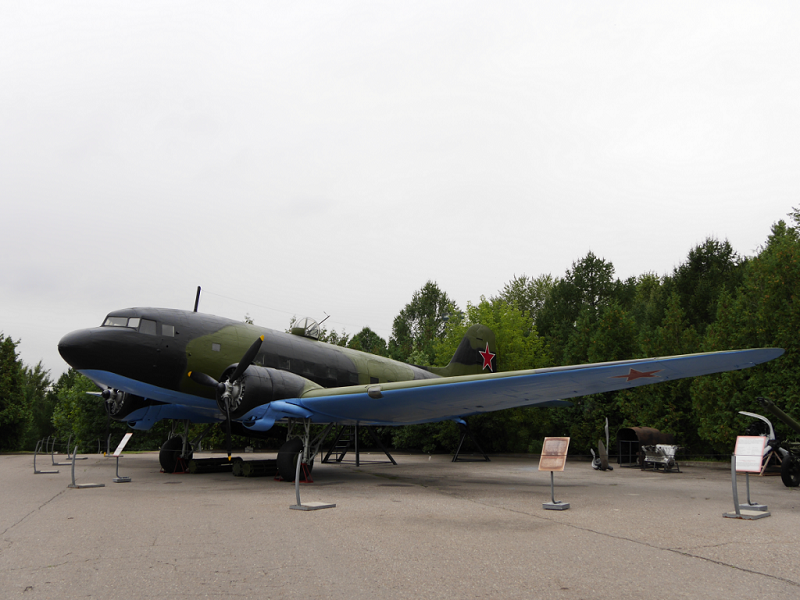 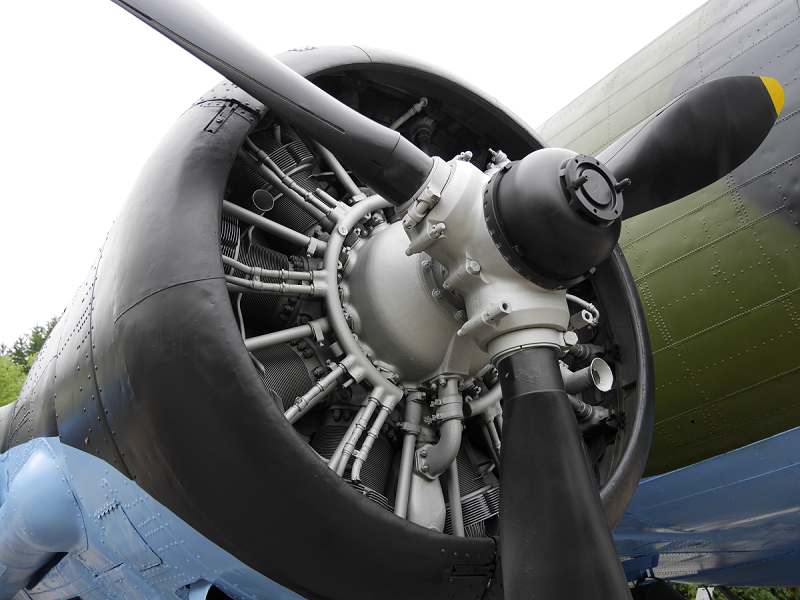