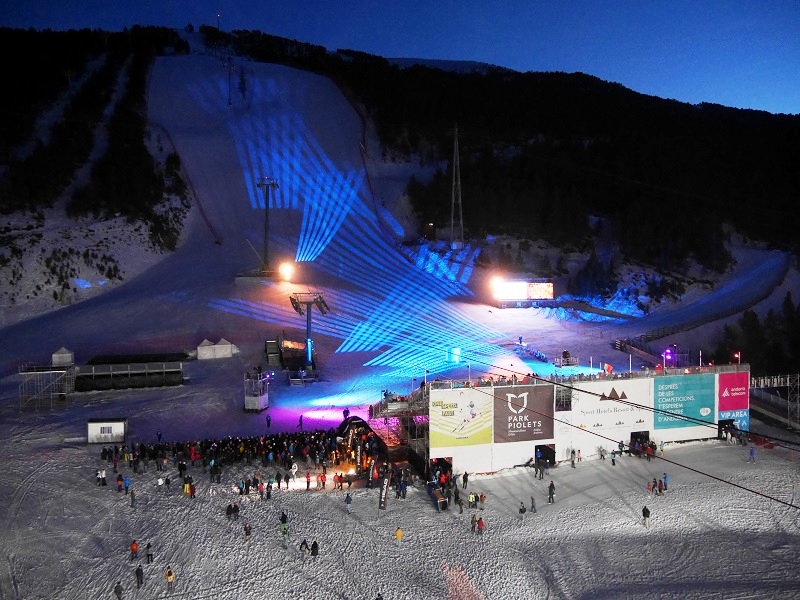 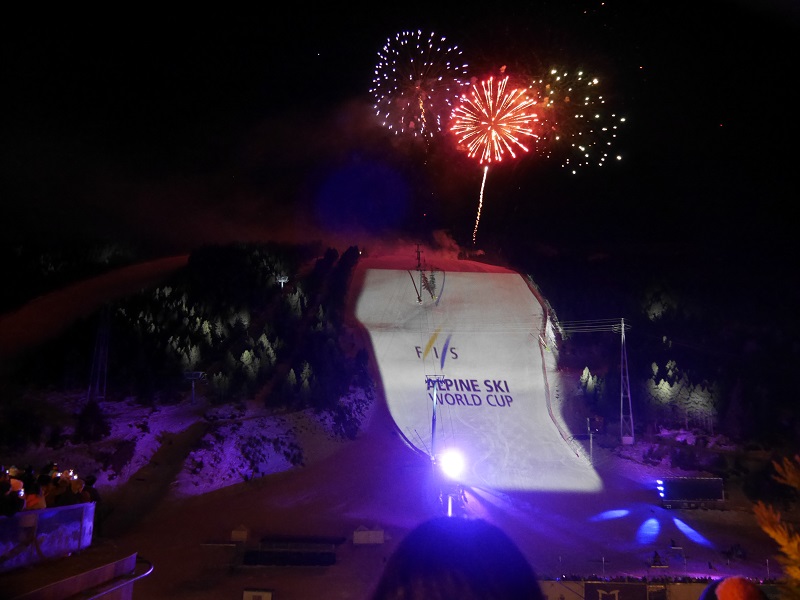 The grand opening ceremony took place on Tuesday and was enjoyed from the new Soldeu platform. It involved the official presentation of the participating teams and athletes. 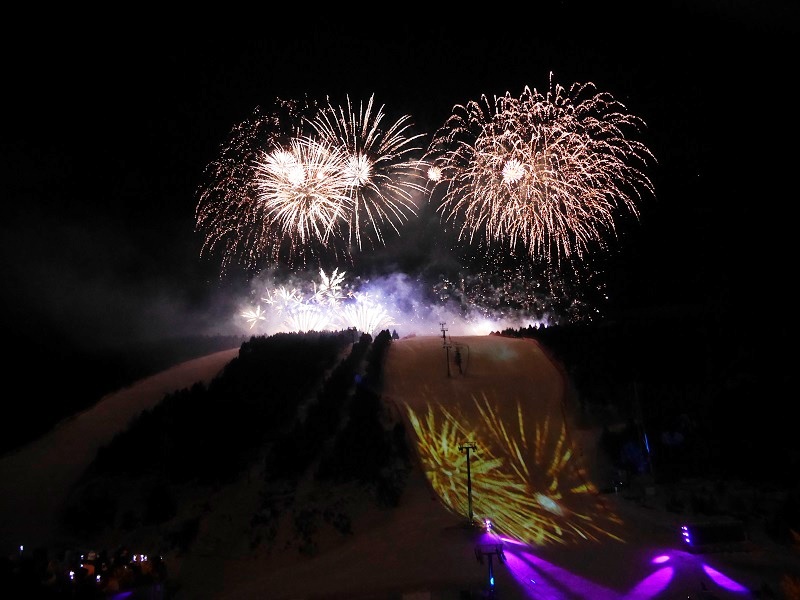 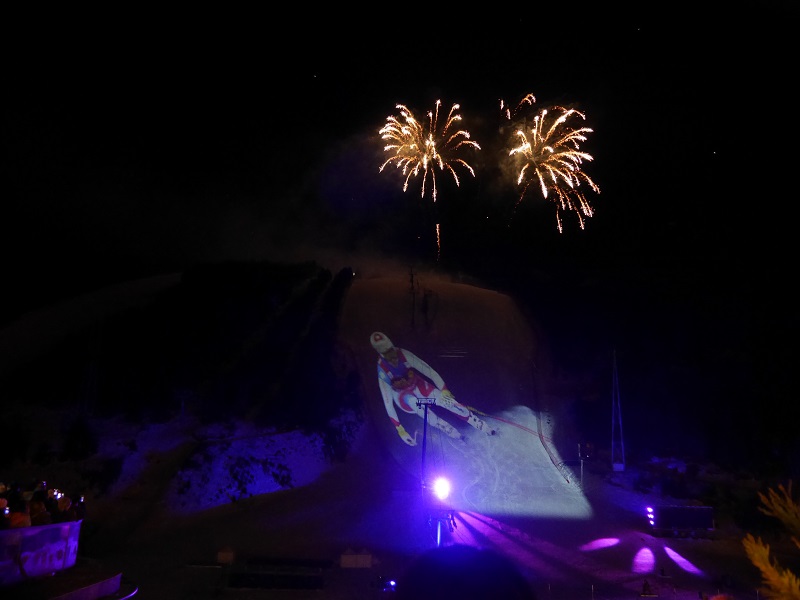 The show included projection mapping, fireworks, music and many other surprises. 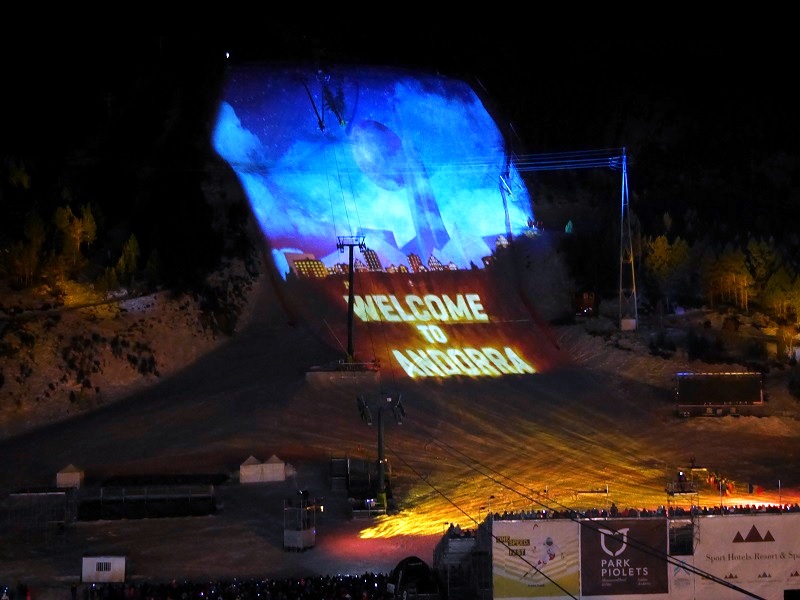 The ceremony was also seen on the giant screens set up in the square Plaça de la Rotonda in Andorra la Vella. 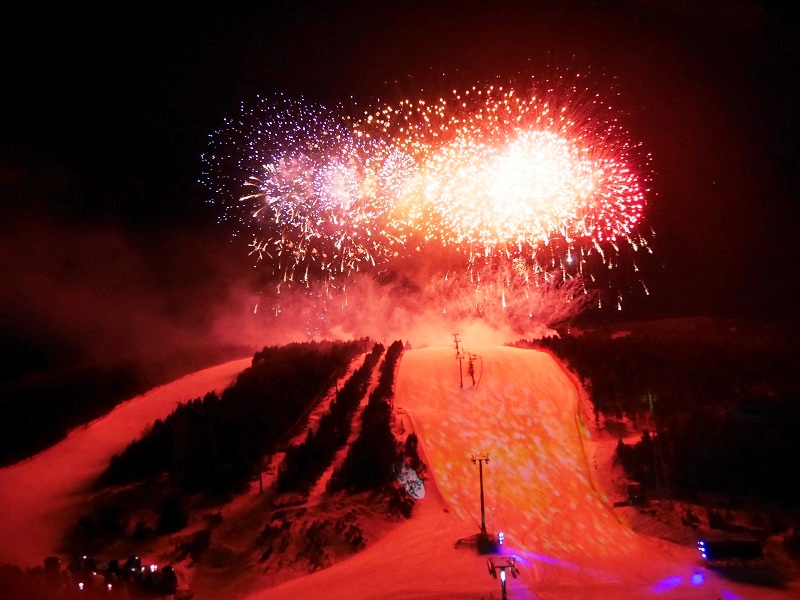 On the same screens, it will be possible to watch all of the World Cup Final races throughout the week. 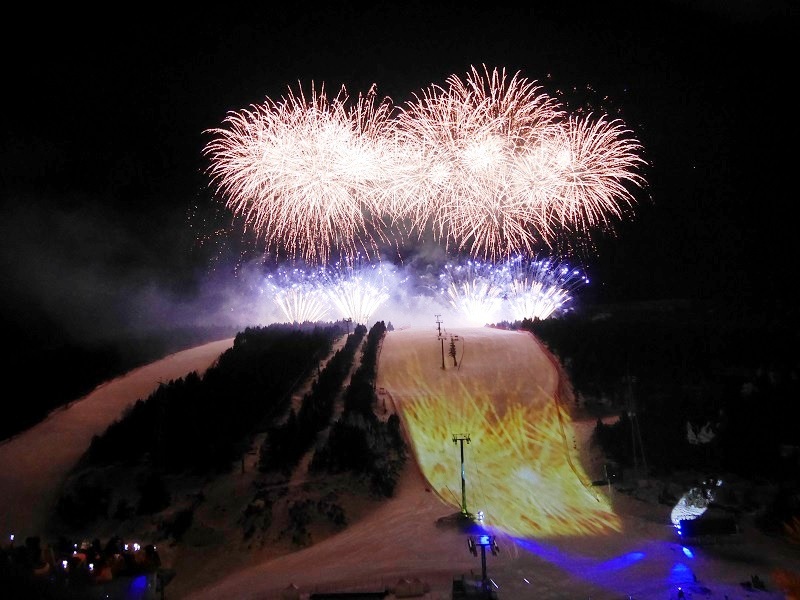