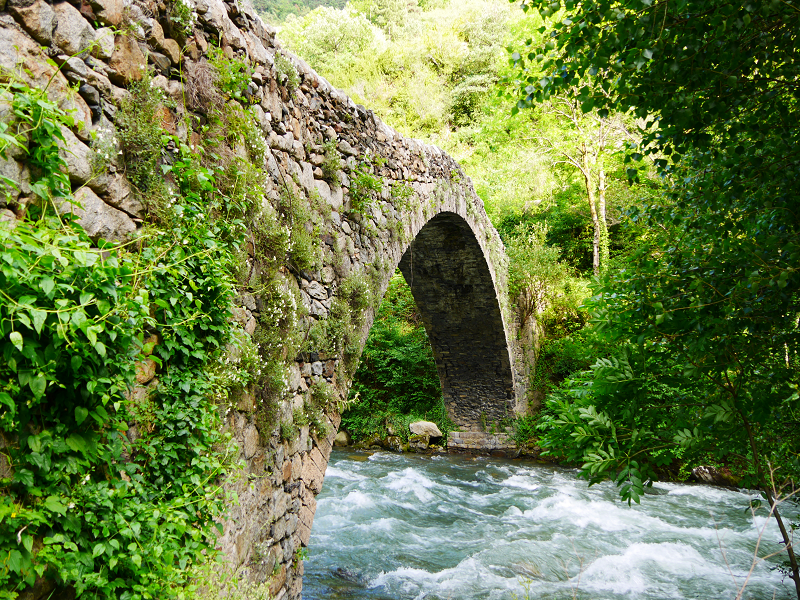 Refugees: Andorra. Is it possible to get political asylum or refugee status in Andorra?

According to the official position of the Andorran government, the Principality is cooperating with the EU on this issue and is making efforts in matters of solidarity. Andorra can accommodate 40 refugees, stated earlier Andorran FM Gilbert Saboya. Currently Andorra is working with representatives of the EU authorities on security and screening to have a dossier on those refugees who can relocate to Andorra.

It is obvious, however, that Andorra, with a population of about 70,000 people, can not accept refugees because of the small size of its territory.

The official position of the government is not an “action”, but only support of the common policy of the EU. So the question “refugee or political asylum” is not in the priority list of tasks faced by the local government.

Still the only way to get legalized in Andorra – investments.

At the same time, due to the constant arriving of business immigrants, the Andorran opposition parties started developing a draft law related to the reduction of the residence period before to apply for the citizenship. Now this period is more than 15 years.

Currently, the Andorran legislation prohibits (excludes) the existence of two nationalities and requires the applicant to cancel his previous citizenship.

The legal basis for acquiring citizenship in the Principality of Andorra is based on the Law “On Citizenship” of 5th October 1995 (as amended by the Act of 27 May 2004).

To obtain the citizenship of Andorra, you need to pass an exam in Catalan (the official language of Andorra), which includes questions on the history and geography of the principality.

Look here for all details about immigration to Andorra