Association of businessmen of Andorra launches a poll for rebranding of Andorra • All PYRENEES · France, Spain, Andorra 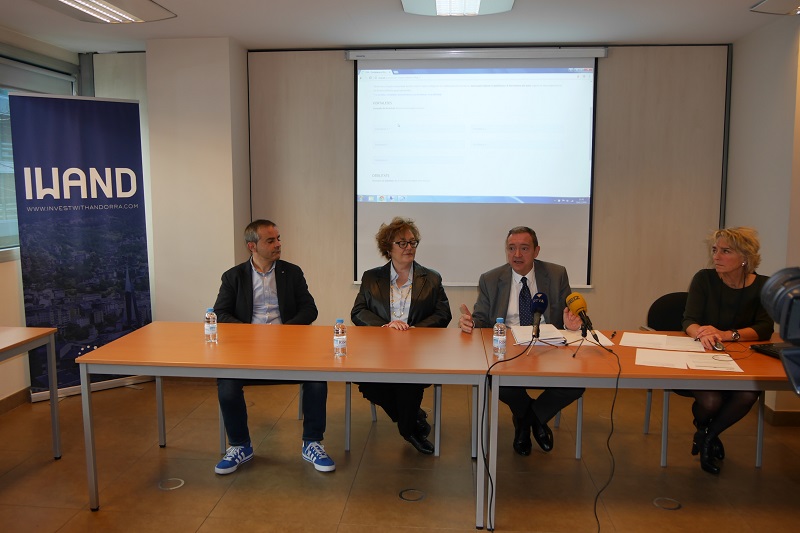 Association of businessmen of Andorra (Confederació Empresarial Andorrana, CEA) starts a poll for rebranding of Andorra (Marca Andorra) – change of the country’s image in the eyes of world public opinion. All the residents and citizens of Andorra are offered to participate. The opinion poll lasts until 22 January. The results will be presented on 30 January, 2017 year to the Government of Andorra for analysis.

After starts the second phase – the opinion poll for non-residents of Andorra. The results are planned to be processed by May 2017.

As stated at the press conference on 19th December President of the commission for the re-branding of Andorra Pere Augé, in recent years, the Principality had changed significantly in terms of economic diversification and investment legislation. “However, this fact is not known outside the country”, – he said.