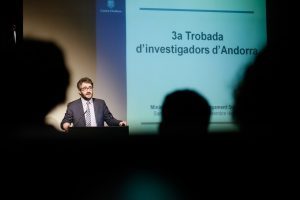 Minister of Education of Andorra Eric Jover took part in the third seminar of Andorran scientists, which was held at the Lauredià Center of Culture. The aim of the seminar is to organize a platform for the exchange of knowledge and the development of international scientific cooperation of Andorra.

In his speech, the Minister confirmed “the intention of the Government of Andorra to assist scientists to conduct researches in the interests of a society”. He noted that recently funding for research projects in Andorra has been raised.

At the same time, the minister noted that Andorra “needs to conduct a study in order to economically diversify the country”.

The Minister is convinced that “the association agreement with the European Union will open new horizons and will give impetus to the research work in the principality”.

Within the framework of the seminar, the RecercAND database was presented, which includes scientific researches of Andorra.

Look here for three systems of education in Andorra 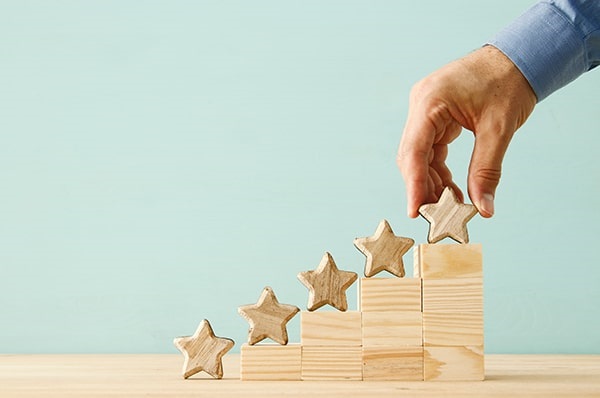 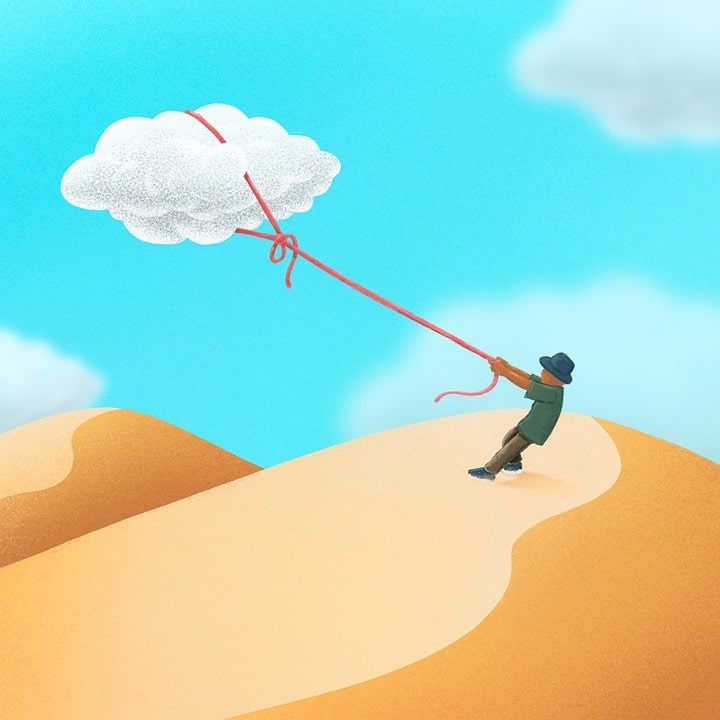 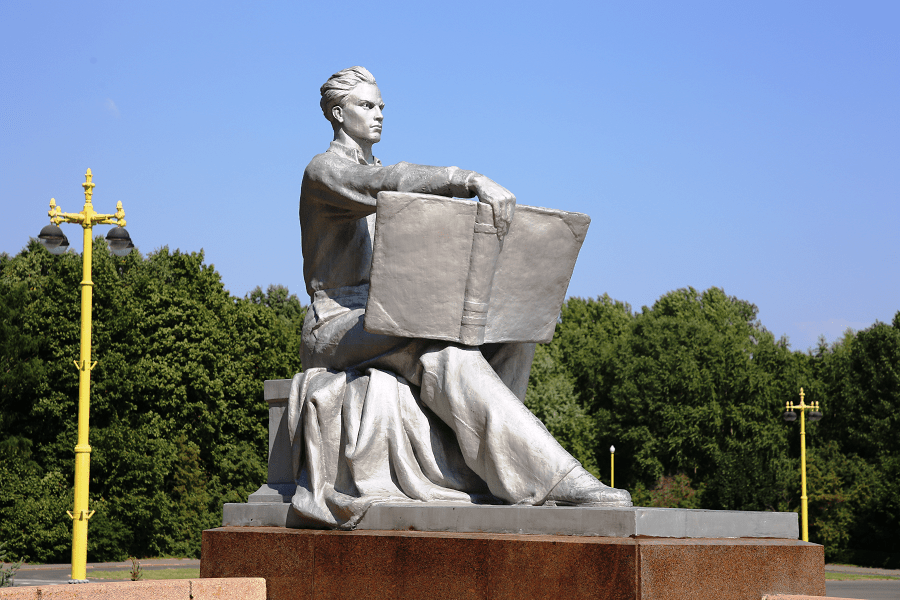 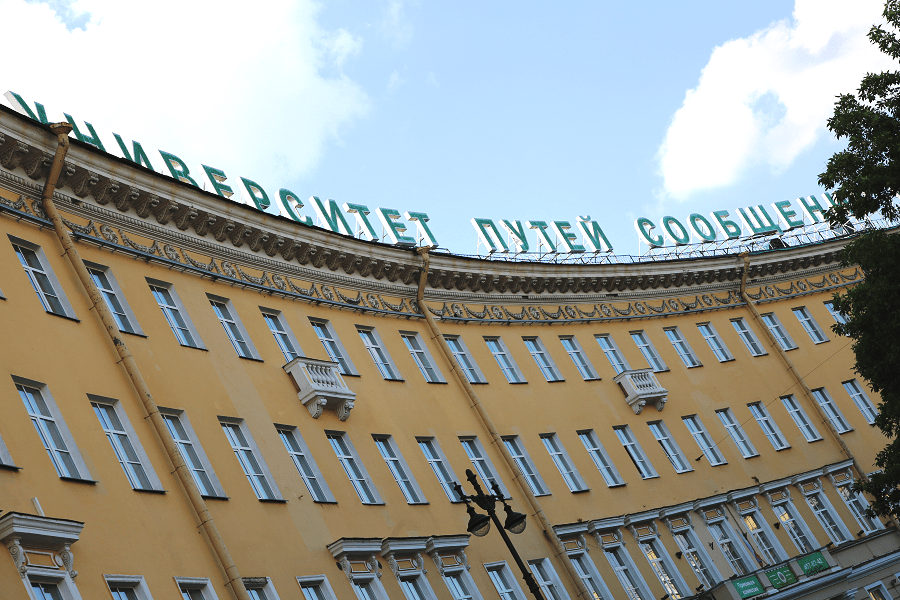