Armoured fighting vehicles of the USSR: the ASU-57. A light-weight assault gun that could be air-dropped and deployed by rocket-assisted parachute • All PYRENEES · France, Spain, Andorra

The ASU-57 was a small, lightly constructed Soviet assault gun specifically designed for use by Soviet airborne divisions. From 1960 onwards, it was gradually phased out in favour of the ASU-85. The ASU-57 was designed to be a light-weight assault gun that could be air-dropped and deployed by rocket-assisted parachute (PP-128-500 or P-7) along with the troops. Museum of the Soviet Army 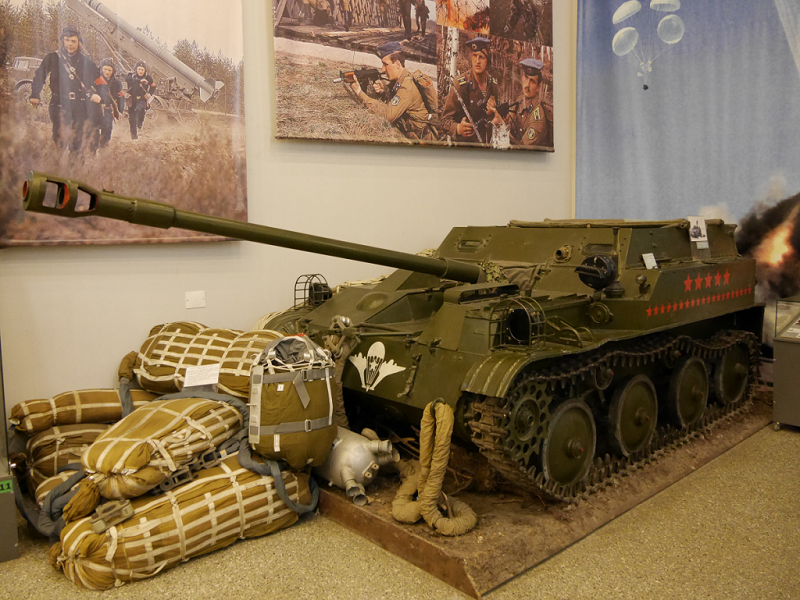 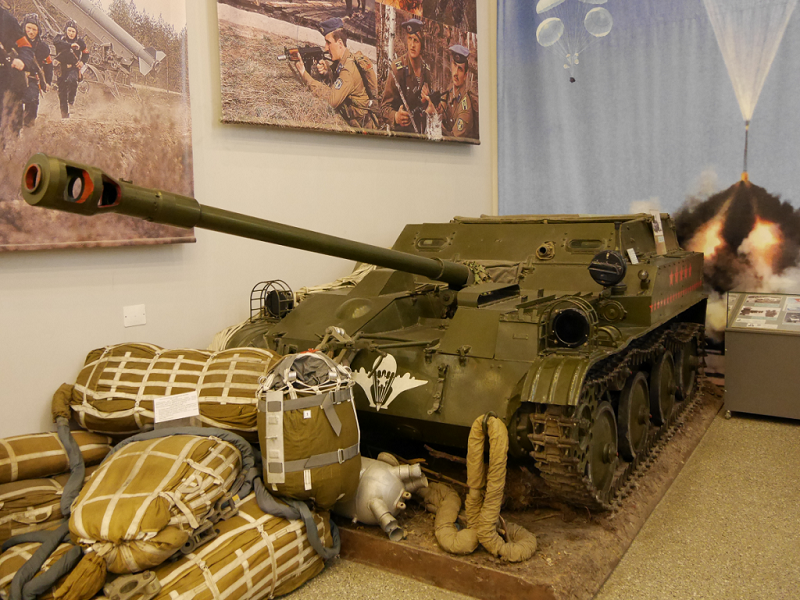