Armored fighting vehicles: the Special Type 2 Launch Ka-Mi (特二式内火艇 カミ Toku-ni-shiki uchibitei kami) was the first amphibious tank of the Imperial Japanese Navy (IJN). The Type 2 Ka-Mi was based on the Imperial Japanese Army’s Type 95 Ha-Go light tank with major modifications.. It was developed in 1941 by Mitsubishi. Only 184 tanks of this type were produced. 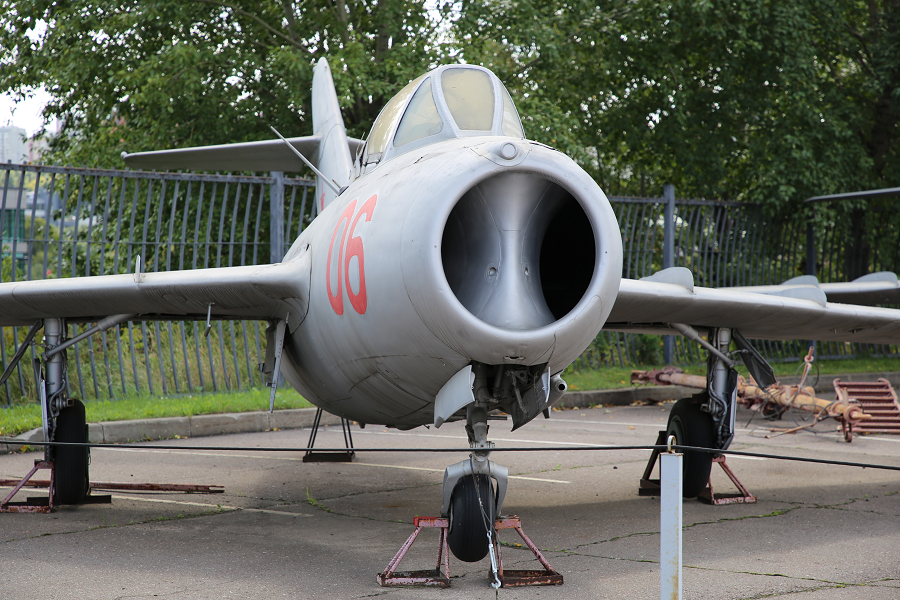 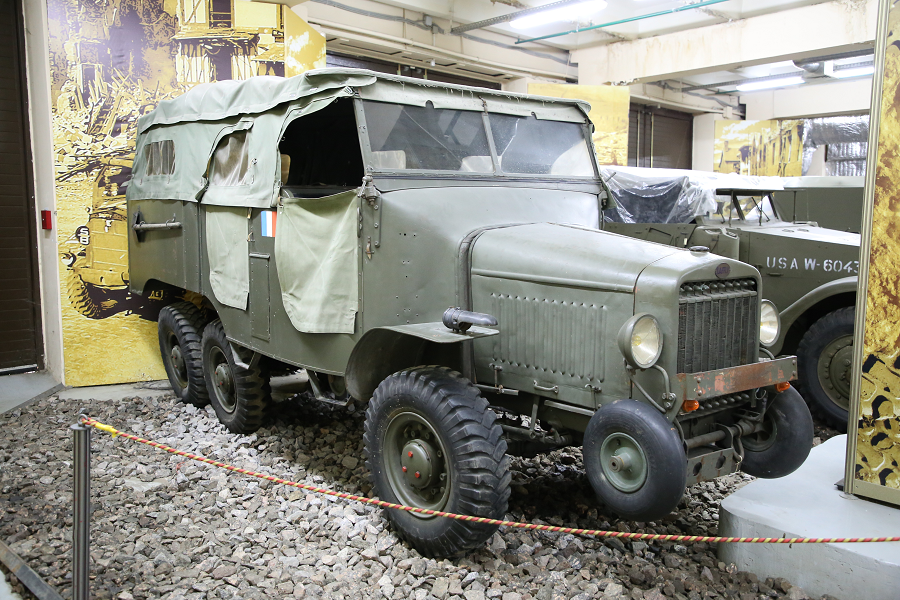 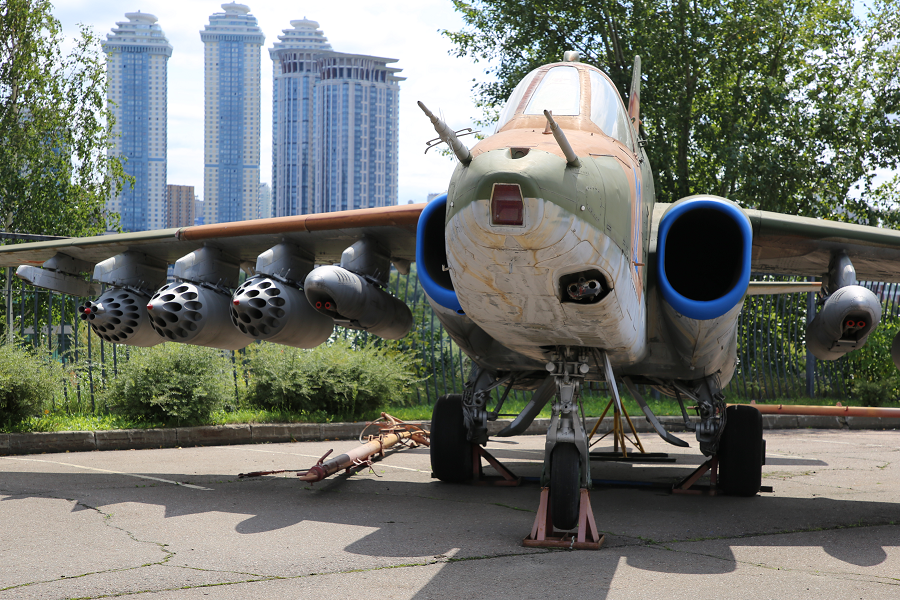 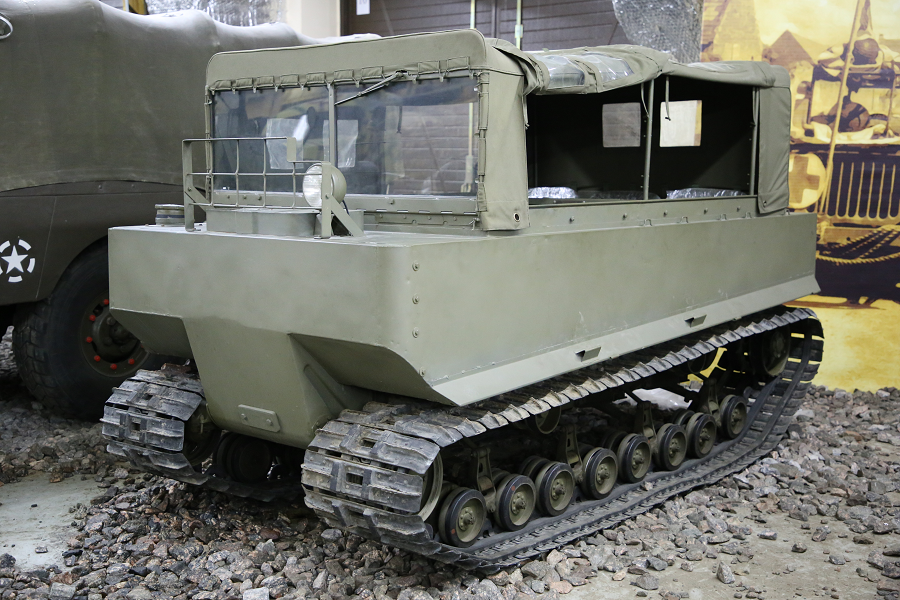