Armored fighting vehicles of the USA: the American light tank M3 A1 Stuart. During the Second World War, it was actively used by US troops, and was also supplied by Lend-Lease to the armies of Great Britain and the USSR. After the war, already obsolete tanks were actively sold to other countries. 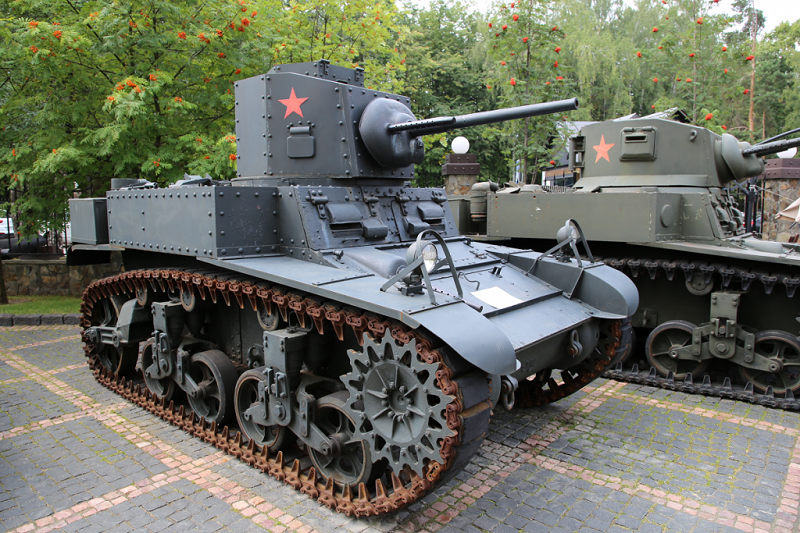 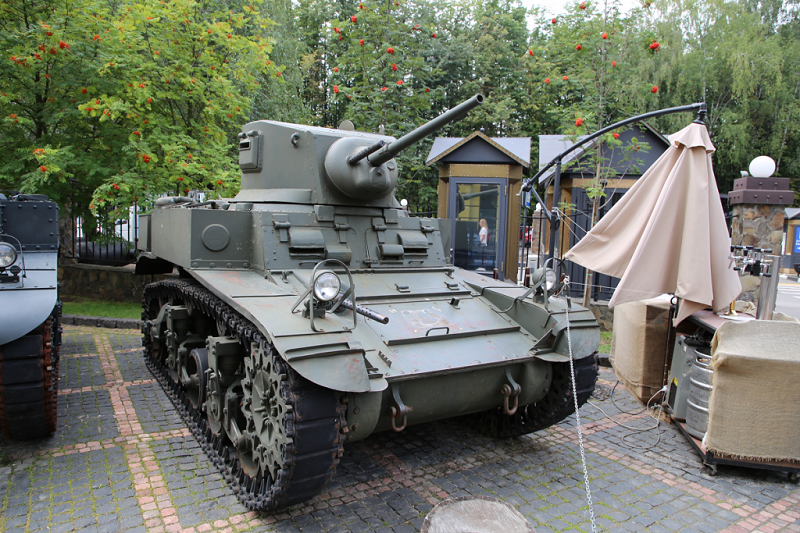