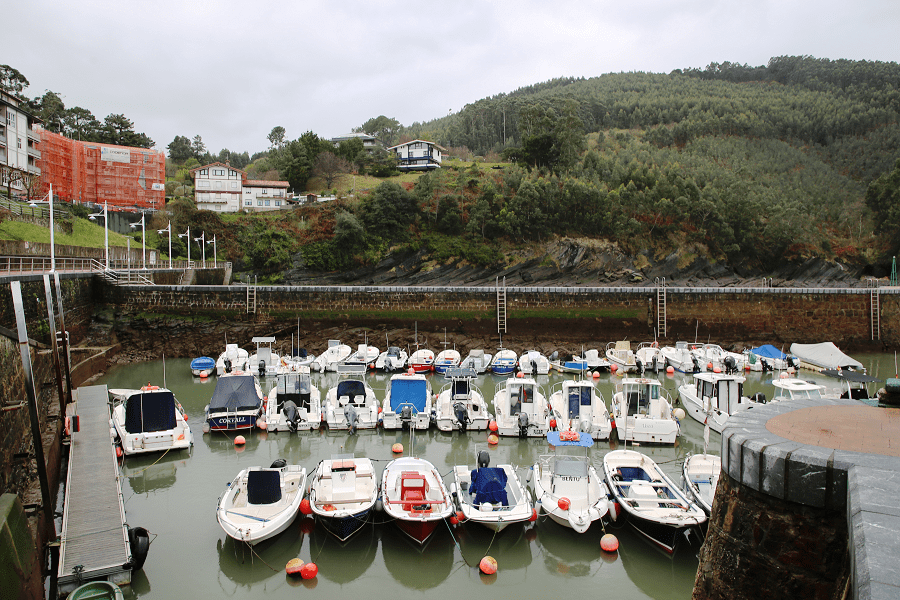 Armintza (Sp: Arminza) is a coastal neighborhood in the municipality of Lemóniz, in Vizcaya, Basque community, northern Spain. 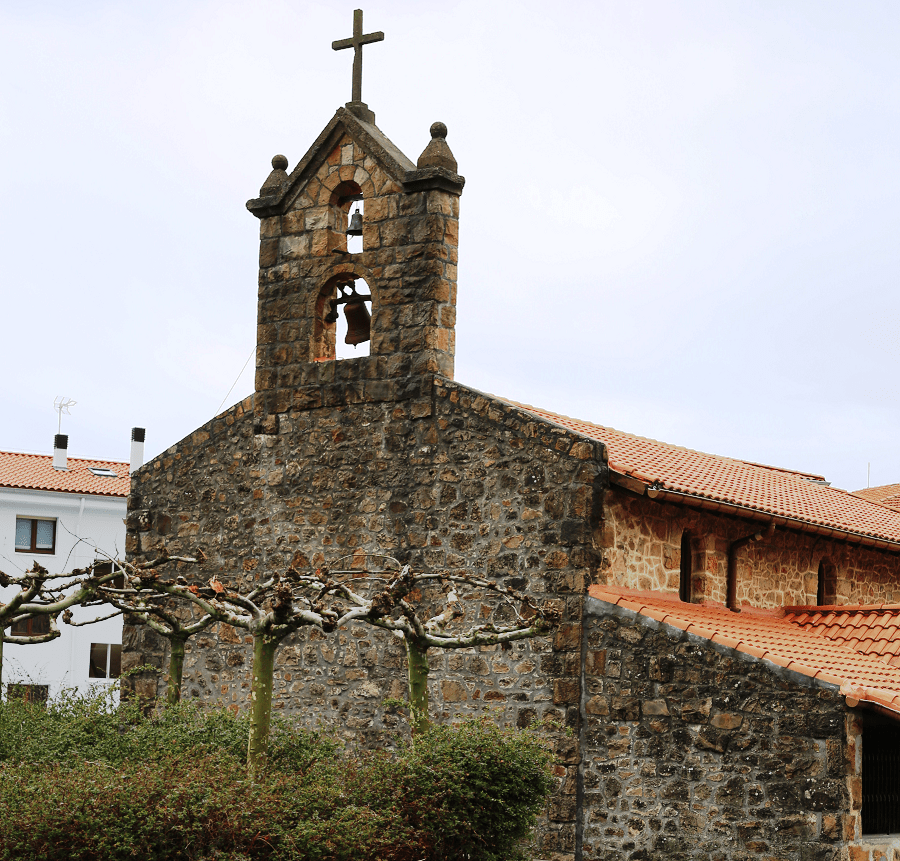 It is located in a natural cove protected by Punta de Kauko and Peñón de Gaztelu. On the latter, a fort with a small battery of cannons was built in the 18th century as part of the plan for the coastal defense of the Señorío de Vizcaya, which disappeared in the first third of the 19th century. 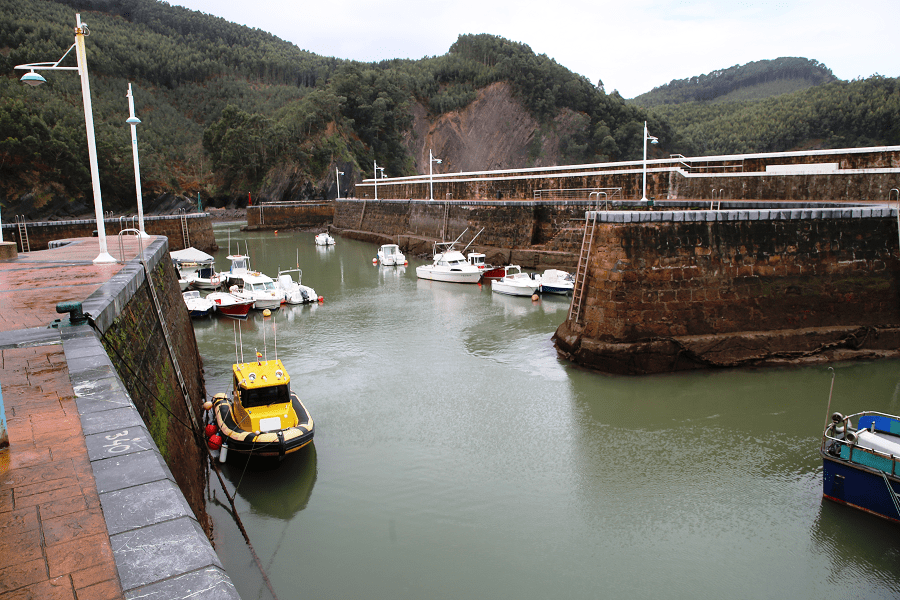 This cove used to serve as a shelter for boats during storms and has been, at least since the 13th century, a small fishing village. Currently, fishing remains practically a marginal activity; Arminza having been promoted as a residential and recreational town. 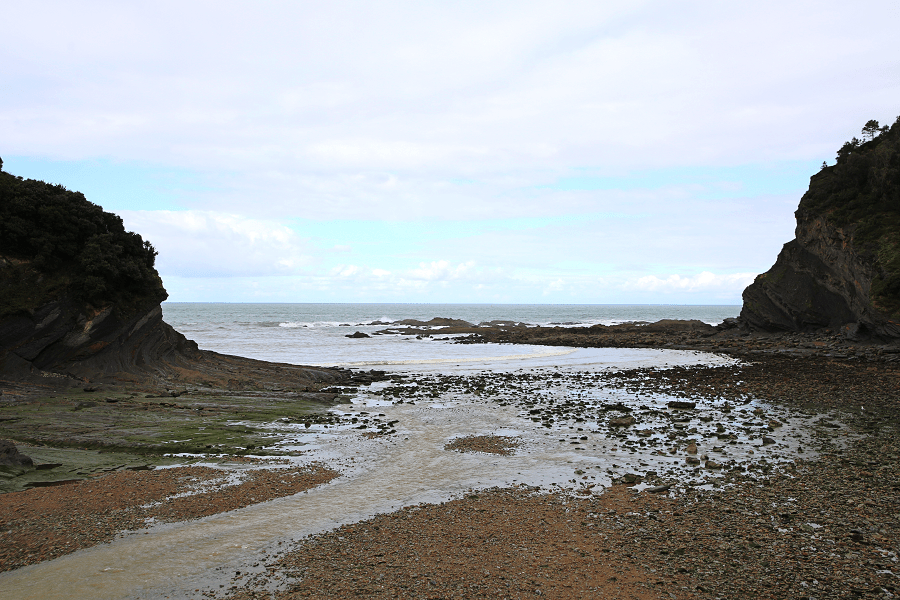 Today it is a popular stop on the Costa Vasca (Basque Coast) of the Atlantic resorts of Spain. 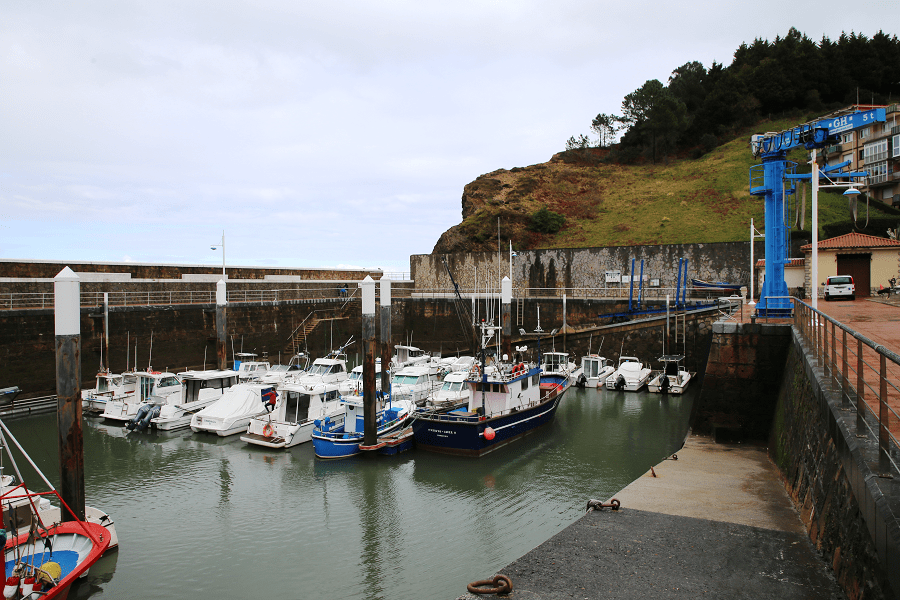 Luchia (monument to the men and women of Armintza who dedicated their lives to the sea). 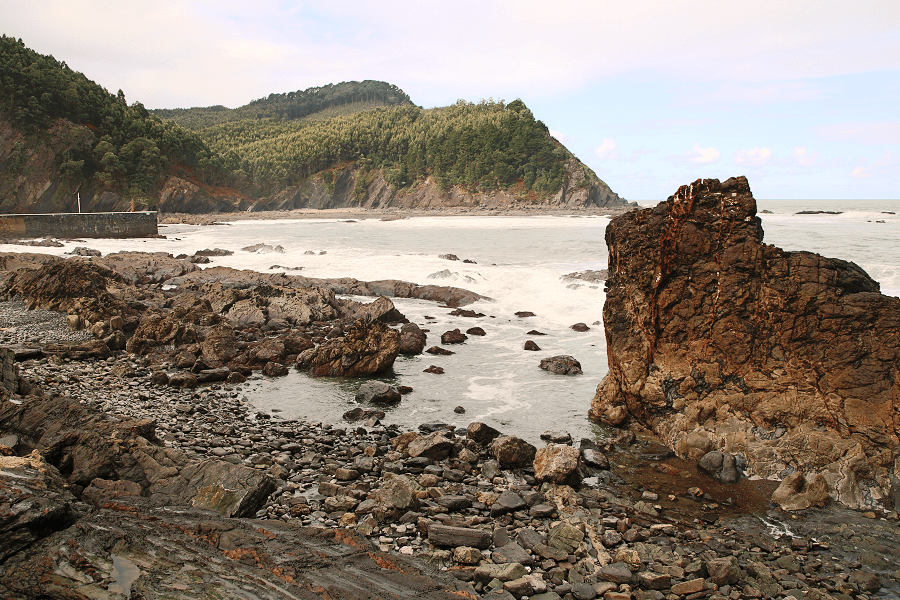 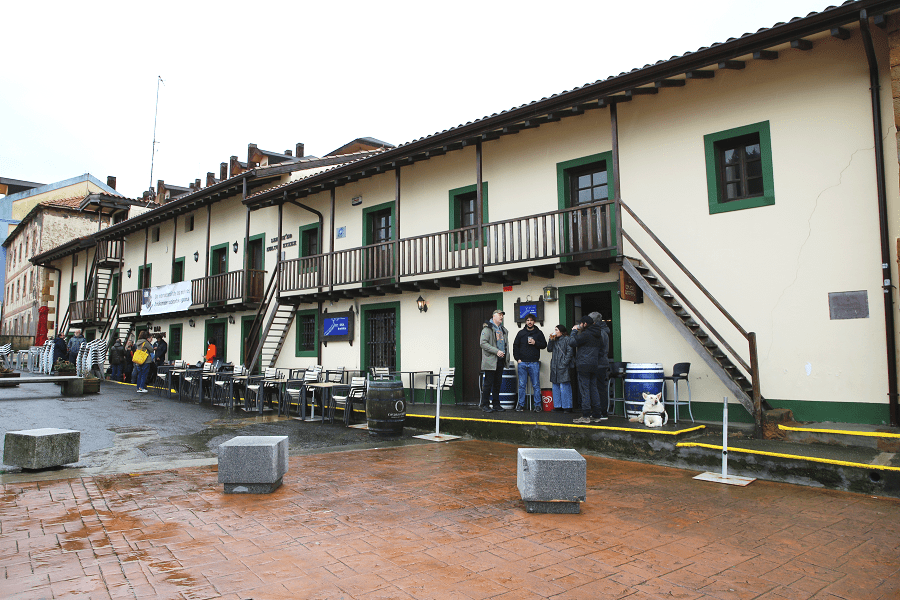