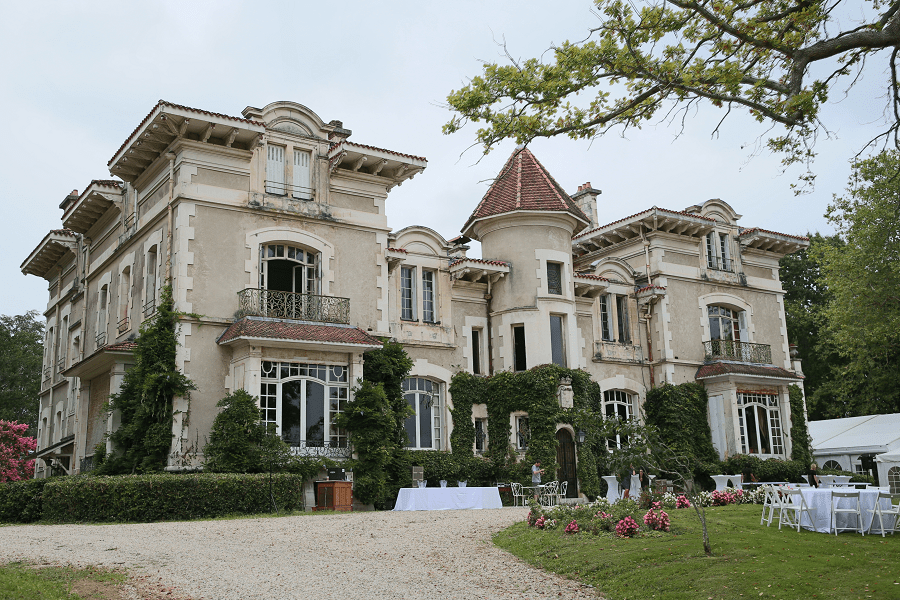 Arcangues Castle (Château d’Arcangues in French) is located in the Basque lands of France, near Arcangues town (or Arrangoitze in Basque). It is located near Biarritz, in the Atlantic Pyrenees region (Pyrénées-Atlantiques).

The castle rises on a small hill in the middle of a park planted with three-hundred-year-old oaks, overlooking Bayonne on one side and the Pyrenees mountains on the other.

The castle is rich in history. The Arcangues family pedigree, one of the oldest families of the Basque Country, dates back to 1150. The first Arcangues castle was built in the 12th century. However, it was completely destroyed and restored only in 1900. 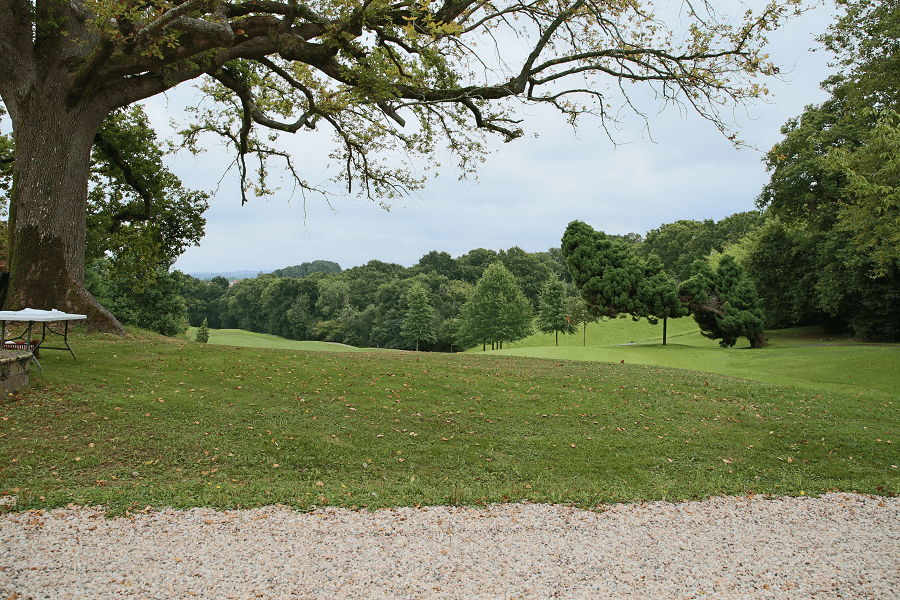 At the same time, the castle preserved furniture that furnished the room of the Duke of Wellington (British commander and statesman, field marshal, a participant in the Napoleonic Wars, winner of the Battle of Waterloo, 25th and 28th Prime Minister of Great Britain). It was he who in 1813 made the castle his headquarters during the Battle of Nive (Nive is the left tributary of the River Adour).

The castle was restored in the same proportions. A library containing more than 10,000 volumes has also been preserved. 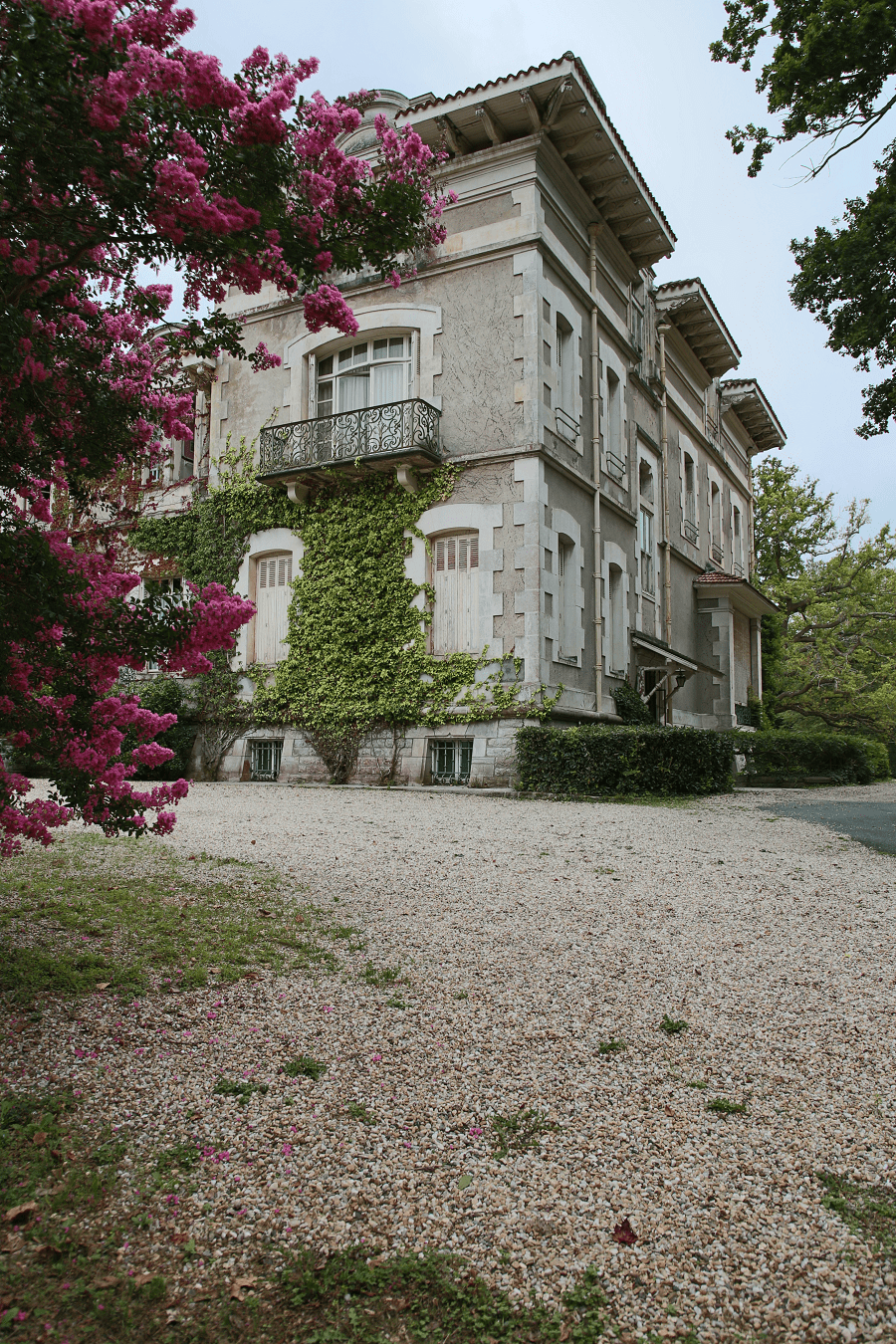 He renovated and decorated the town’s historic center, inviting the Basque Country craftsmen to do this. When he was the mayor they built several elementary schools (1959), the “Theater of Nature” (Théatre de la Nature, 1968), the town hall and the reconstruction of the church’s bell tower took place. As president of the Biarritz Tourism and Festivals Committee, during the Roaring Twenties (Années folles), he organized parties, balls, gala concerts and other prestigious events attended by all the celebrities of the time. 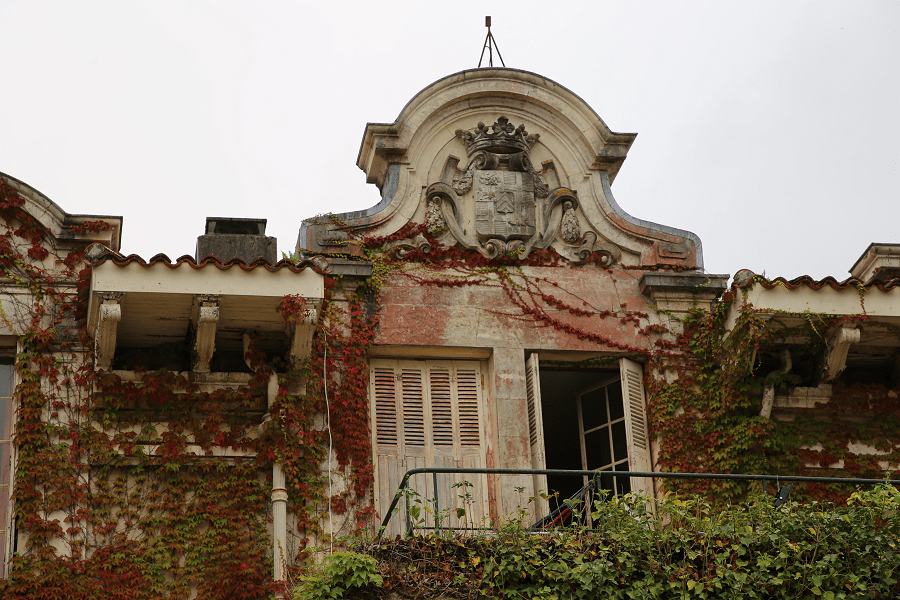 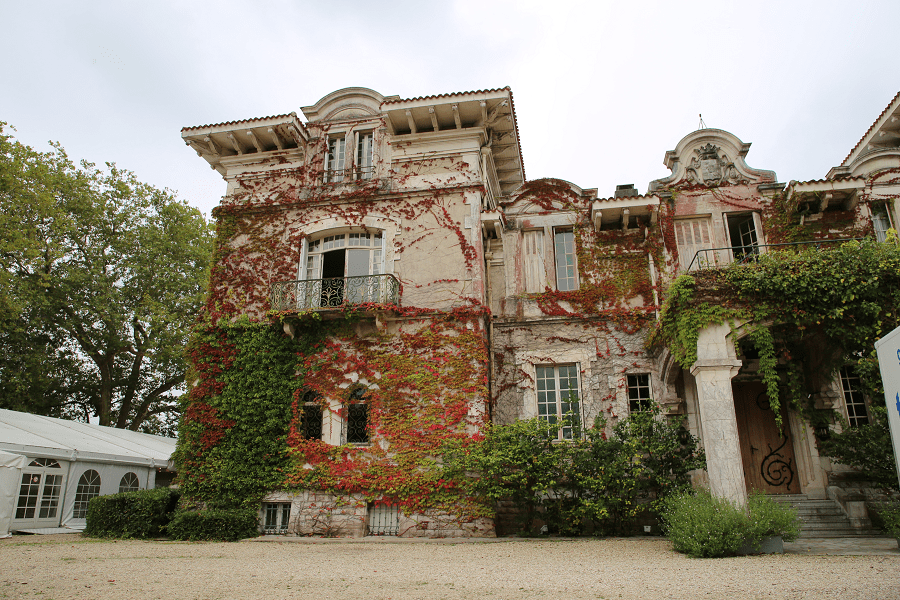 It is known that in the 1920s and 1930s, the Yusupovs (the oldest princely family of Russia) visited the Marquis Pierre d’Arcangues castle often.

The eldest son of Pierre d’Arcangues – Michel – also went down in history as an outstanding personality. As a teenager, he was fond of the Basque language and culture. He learned to play the Basque flute also, performed at festivals and became very popular. 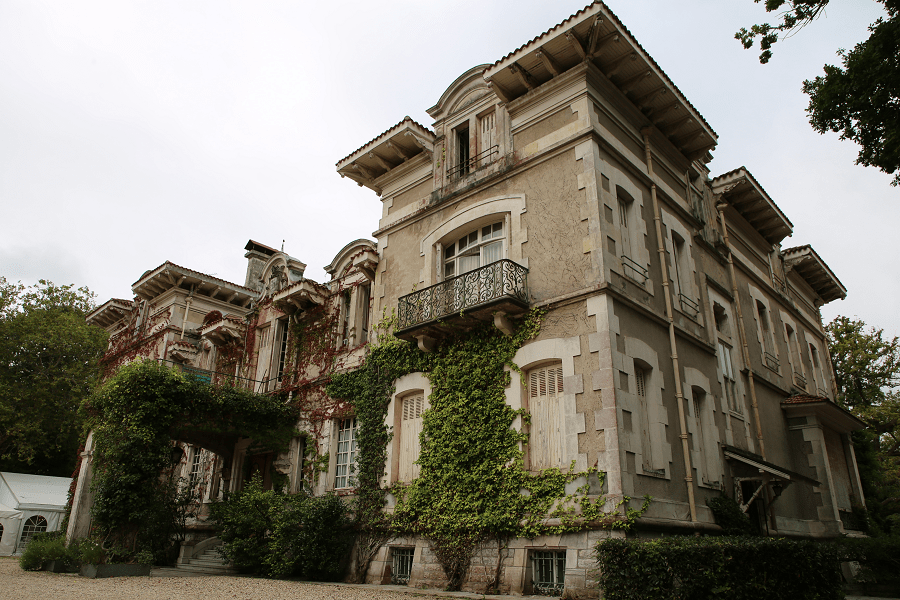 After military service, he wrote a book on the history of democracy in the Basque Country called “The Basque Letter”, which reflects his nationalist beliefs and love for his land. However, he could not finish his book (his father edited it). Michel disappeared into the sea near San Sebastian on the night of February 1st to 2, 1946 under circumstances that still remain mysterious. 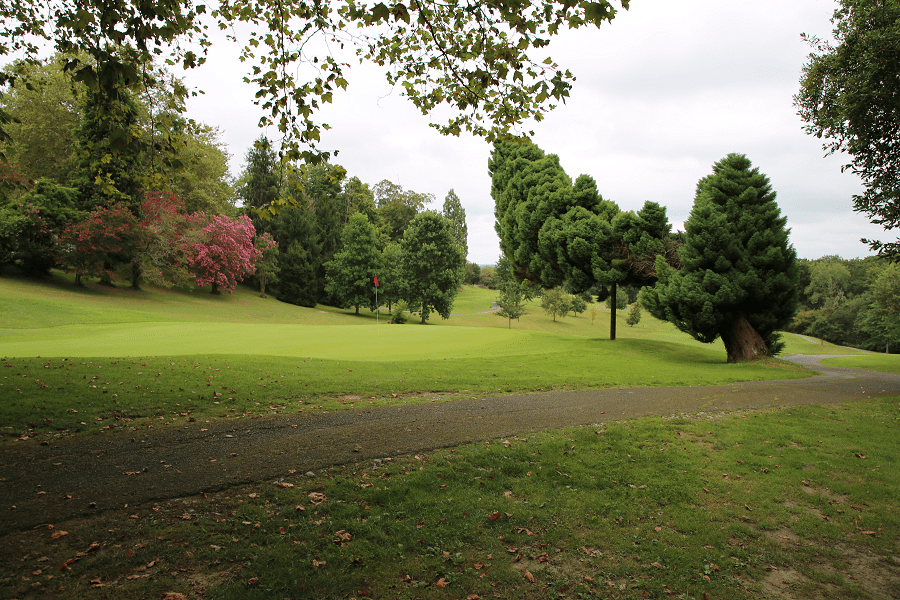 You should also pay attention to Guy d’Arcangues, the second of four children of Pierre d’Arcangues. He followed in the footsteps of his father in the field of poetry and literature. In the 1960s, he was also an excellent golfer and led the amateur team in France (1960-1965). He published several books for which he was awarded the French Academy Award and the “Three Crowns” Award. 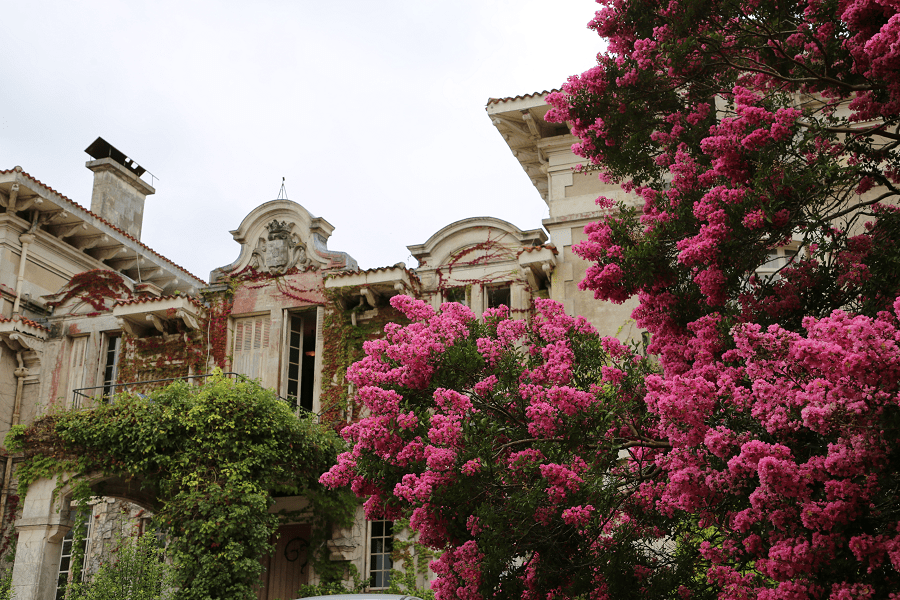 The castle was included on the list of historical monuments on April 2nd, 1980. The castle has been open for weddings, seminars, parties, and private dinners since September 2009. Films, concerts and fashion shows can be arranged at the castle as well.

The castle’s first floor consists of 6 magnificent rooms, decorated in different styles. Here you can see the surviving furniture that adorned the old castle which burned down in 1636. 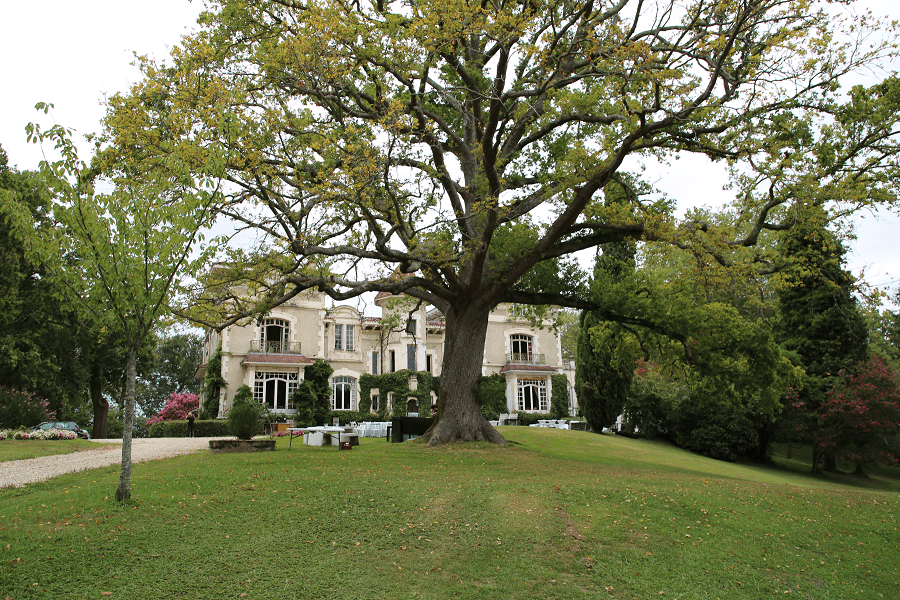 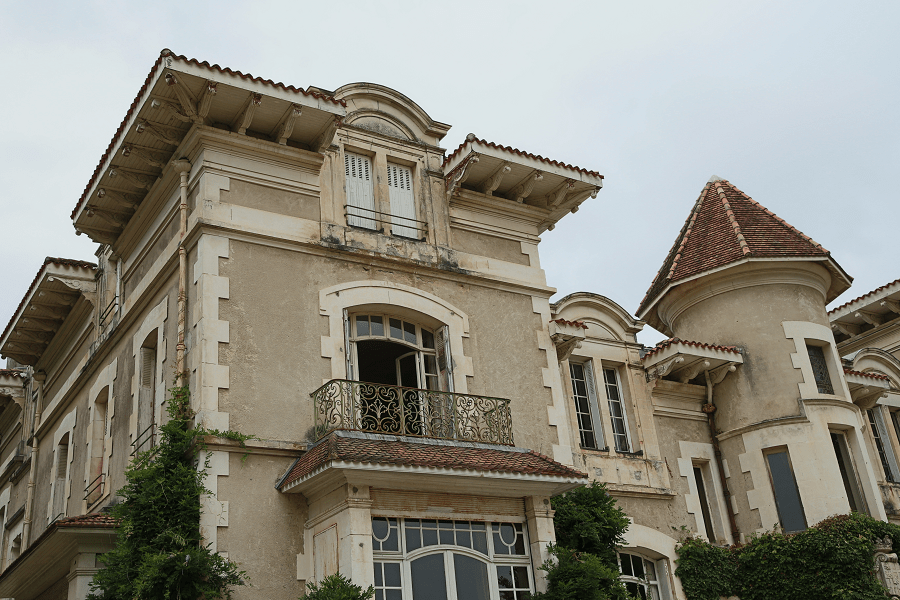 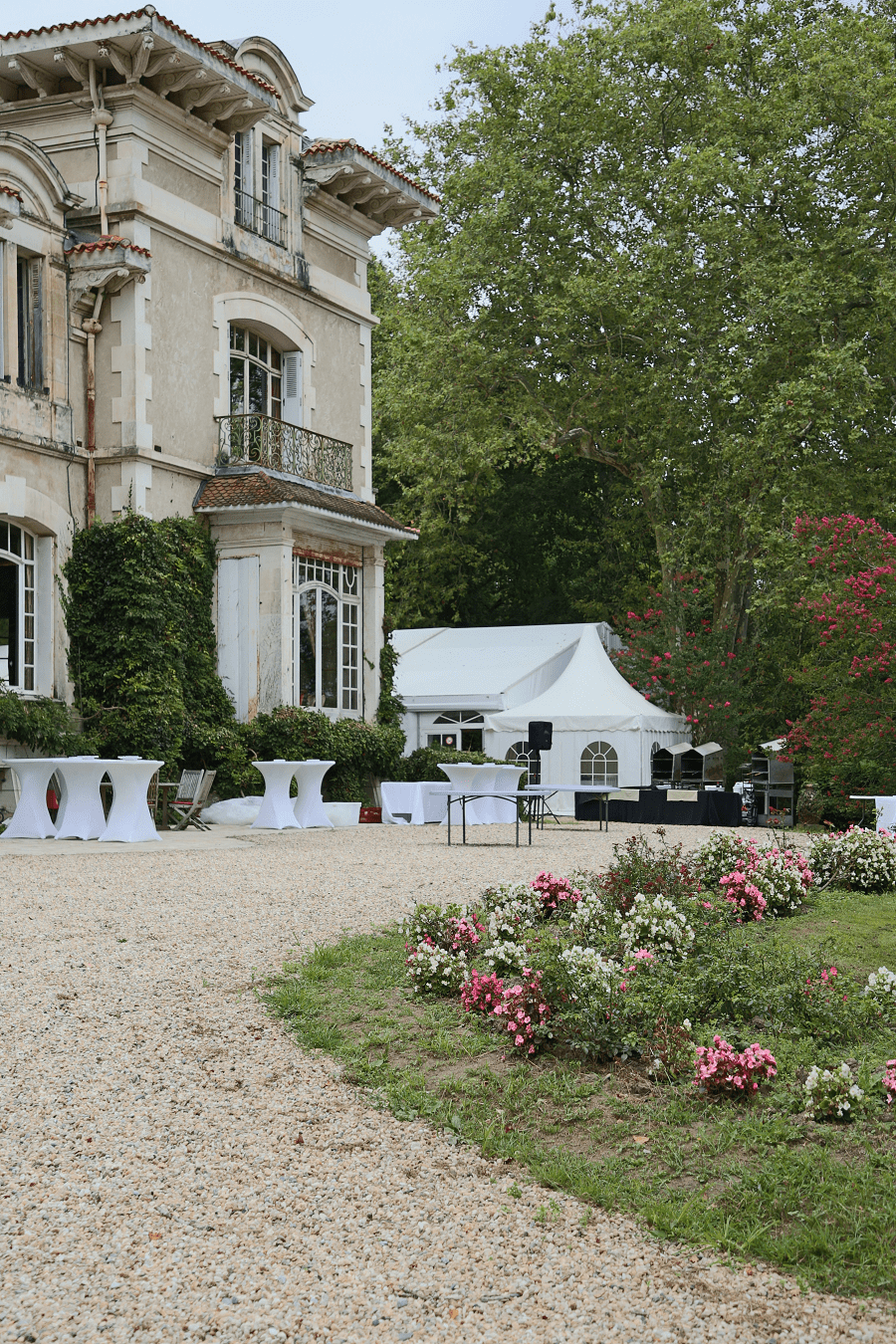