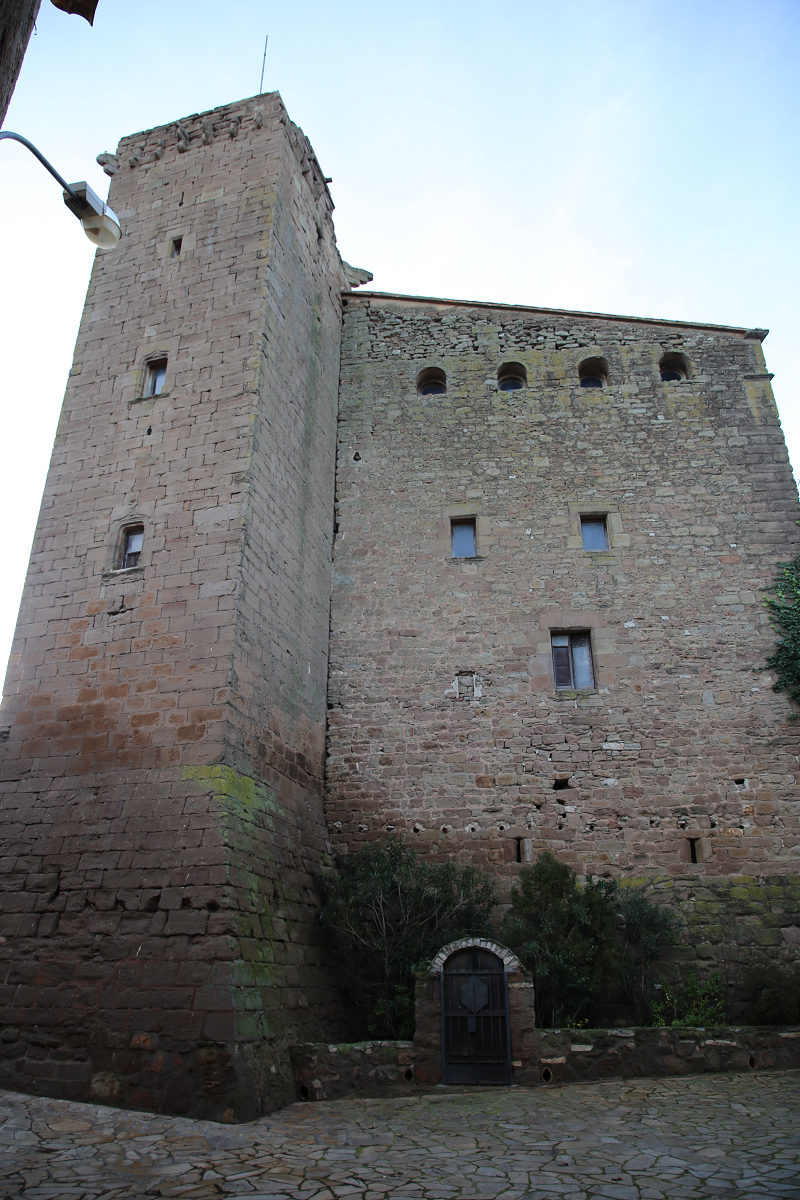 Written records of it have been preserved dating back to the 14th century. In the first half of the 11th century, the lands surrounding the castle were conquered from the Muslims and annexed to the Urgell district. The castle itself is mentioned in a document from 1045 (1044) among others in the vicinity of the Lloret Chateau: “ipsa Parada de ipso Aranno”. The settlement of Aranyo is first encountered in written sources in 1120. 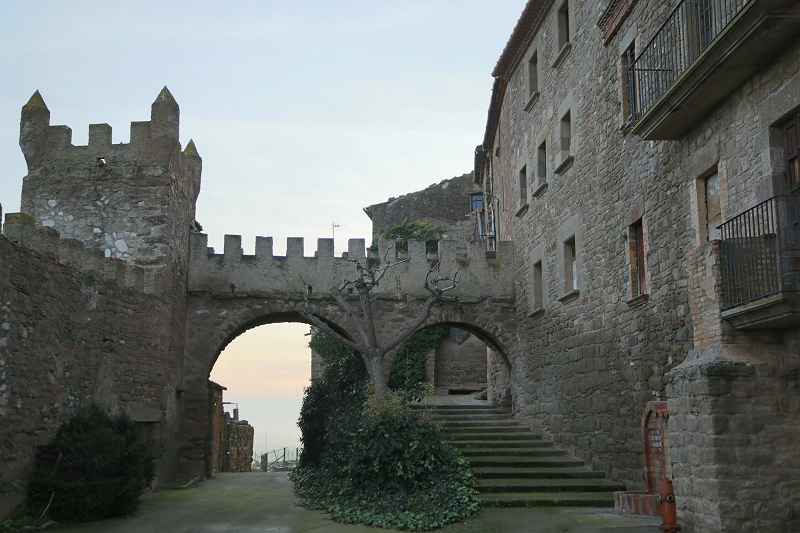 In the middle of the 12th century, a certain Berenguer de l’Aranyo occupied the settlement of the lands of Lleida between 1150 and 1175. In 1381, the castle belonged to the noble family Montsuar (cat. Montsuar). In documents on the payment of tax of 1381, it appears that Aranyo belonged to the Montsuar family from Lleida (cat. Els Montsuar de Lleida). In 1424, the castle passed to Arnau d’Alta-riba (cat. Arnau d’Alta-riba), and then at the end of the 16th century – to the Burgess (cat. Burguès) and Agullo, seniors from Bellver (cat. Agulló, senyors de Bellver).

The present building is the result of the process of restructuring, which began in 1569 and changed the appearance of the castle, which turned it into the lord’s residence. 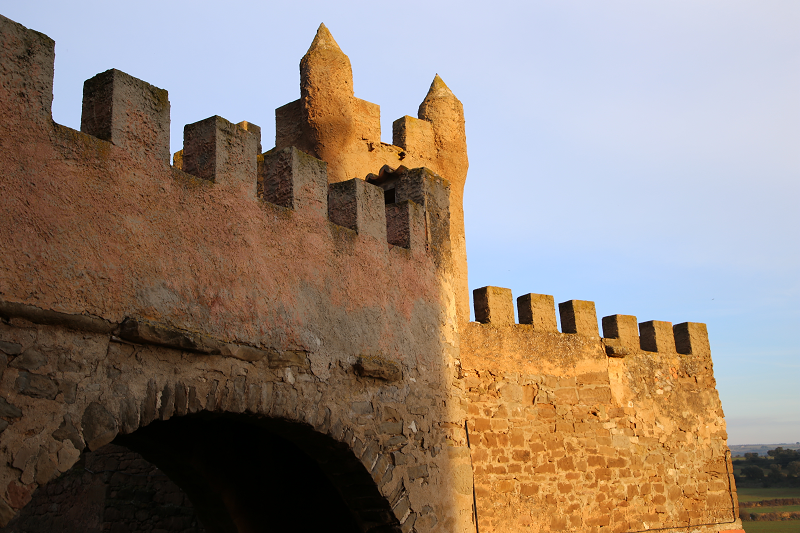 It is curious that in the times of de-amortization during the 19th century, when, according to the law of 1831, many estates came to an end, the Pedrolo-Gomar family (cat. Pedrolo-Gomar) owned the castle of Aranyo, from which comes the famous Catalan writer Manuel de Pedrolo, who was born in this castle in 1918.

Looking at the castle, one can easily notice the three phases of its construction: a square tower, built of large, evenly hewn stones, is the oldest element of the castle, perhaps conceived of as a watchtower; later there were two extensions, one – throughout the XVI century, the second – in 1659, judging by the inscription on the semi-circular stone canopy above the entrance door. 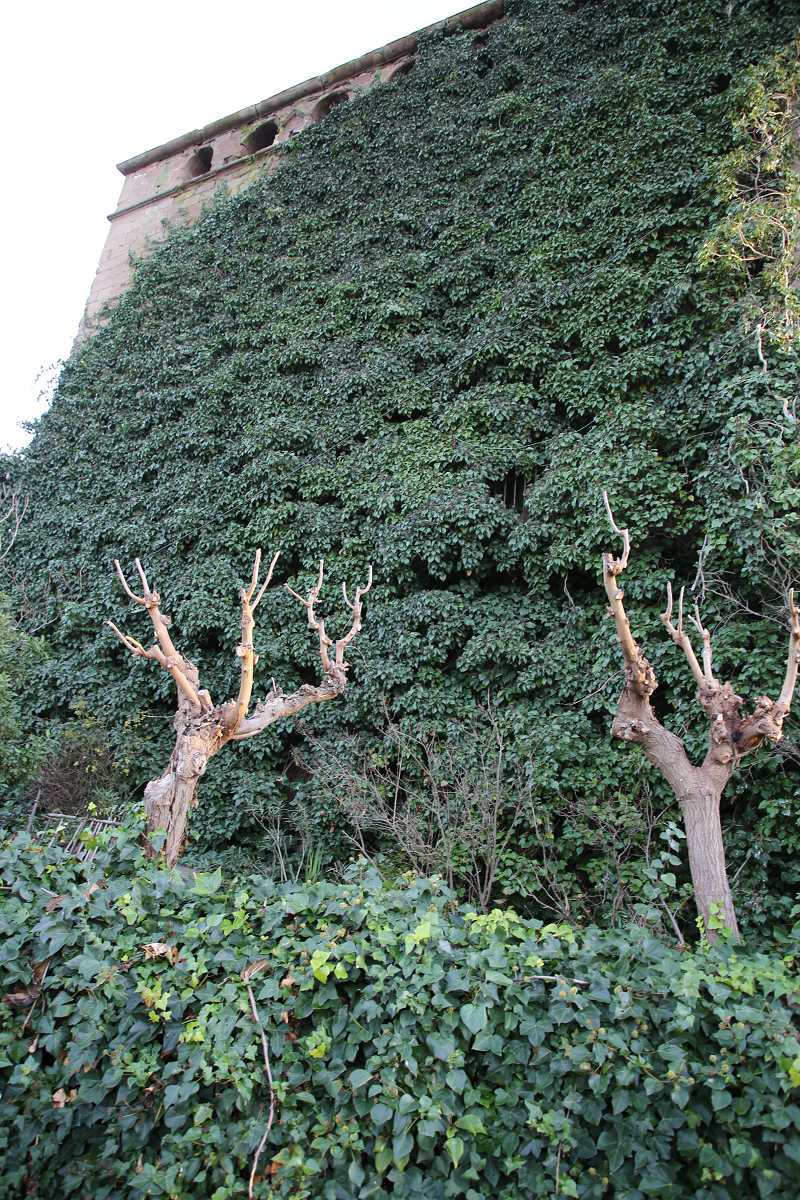 The facades are striking: being the dwelling of the garrison, the external walls of the structure also performed a protective function. The main facade consists of three floors and is composed of carefully hewn large stones. On the ground floor, there is an entrance door lined with stone, crowned with a heraldic shield with stripes on one side and eagles on the other. The second and third floors have square windows decorated with stucco; there are also remains of embrasures. The upper floor consists of a gallery with small windows ending in semi-circular arches and a stone vaulted canopy. Several randomly arranged rectangular windows decorated with stucco can be found in the tower; the upper edge of the tower is surrounded by, now heavily destroyed, embrasures. The rest of the facades are practically monolith, with several small windows. At the bottom of the tower, there is an entrance door that could have led to the cistern, where water was kept for the inhabitants of the castle. 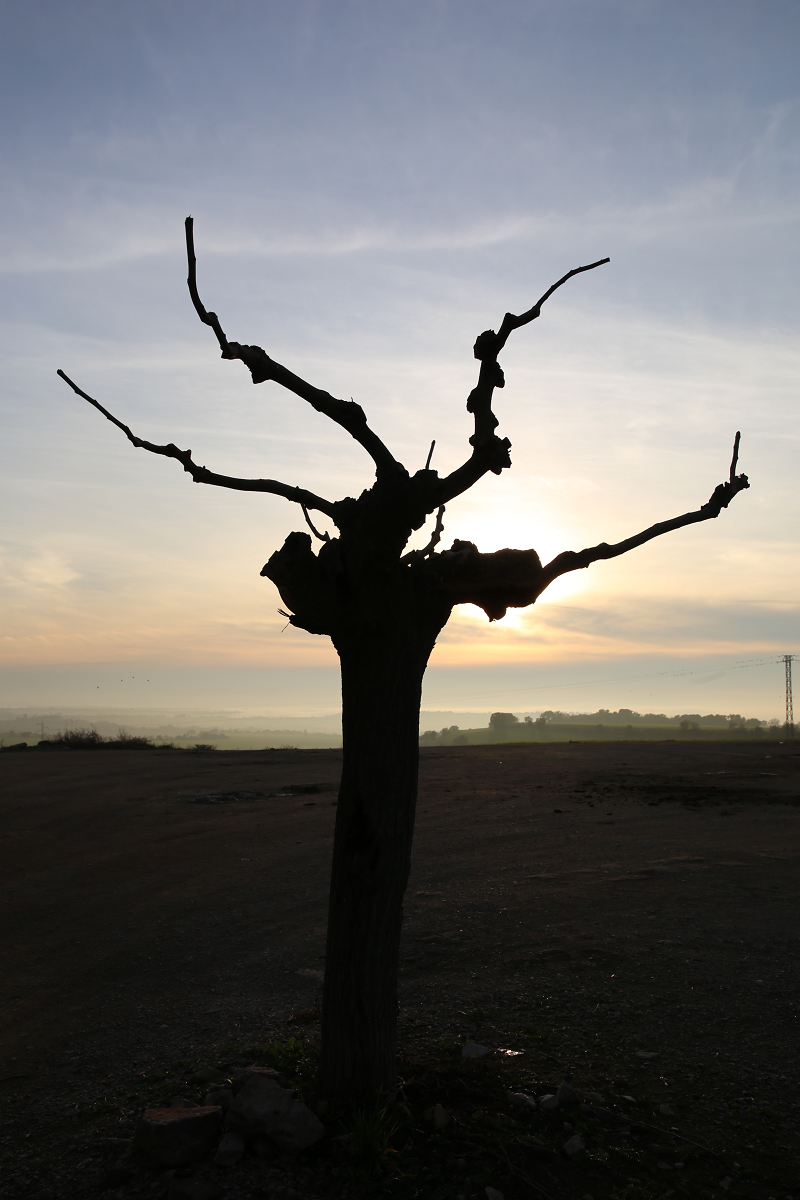 This is a series of arches leading from the entrance portal into the interior of the building. Dual elliptical arches are connected at the top by large stone slabs, which were part of the castle’s protective structure and may have served as the guards’ walkway. The arches and their pillars are made of stone, the canvas of the wall on top is lined with stone only from the outside. The structure supported by the arches is connected to the entrance by a semi-circular arch, lined with stone, above which are located several windows decorated along the perimeter. The arch ends with a chest arch leading to the inside of the castle.