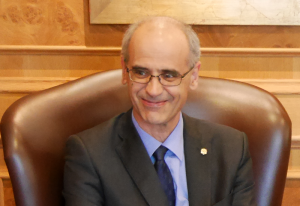 The visit will take place two days after the first round of the presidential elections in France, in which the current president of the republic and the co-Prince of Andorra does not participate as a candidate.

According to the Andorran governmental press department, issues of the current social, political and economic situation in the principality will be discussed at the meeting and also the the results summed up over the past five years – the time when Francois Hollande was the co-prince of Andorra.

The meeting will take place in the morning at the Elysee Palace. Ambassador of Andorra in France Christina Rodríguez will also take part in the meeting.