Antoni Martí reported on the changes in the structure of a Government • All PYRENEES · France, Spain, Andorra 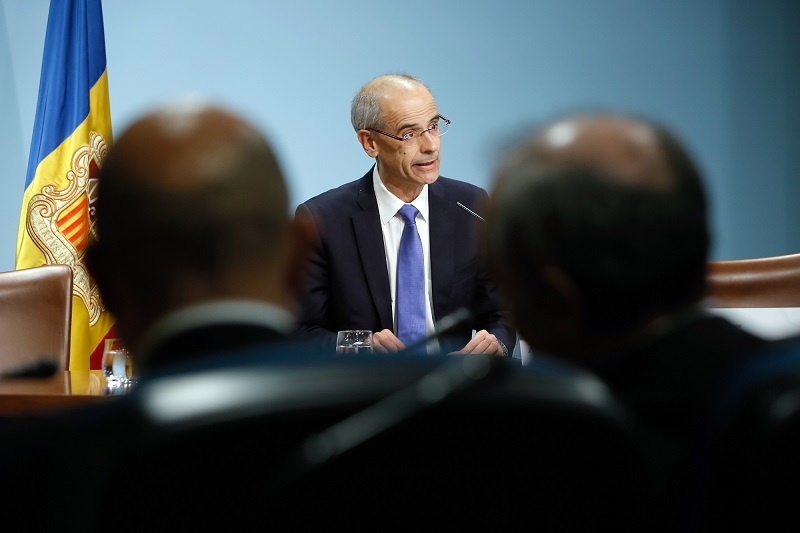 The Head of Government of Andorra Antoni Martí announced the new appointment – Eva Descarrega becomes the Minister of state relations and administrative reforms. Her former position will take Ester Molné, who until this appointment, worked as a consultant of the Ministry of Justice, social and internal affairs.

Eva Descarrega previously worked as a Secretary of State for Justice and internal affairs and later was Ambassador of Andorra in Brussels.

Antoni Martí said that Eva Descarrega had all the necessary skills to continue to simplify and streamline the system of state administration and administrative reform.

Antoni Martí thanked former Minister of Transport and Telecommunications Jordi Alcobé for his contribution to the transformation and the reforms in Andorra.