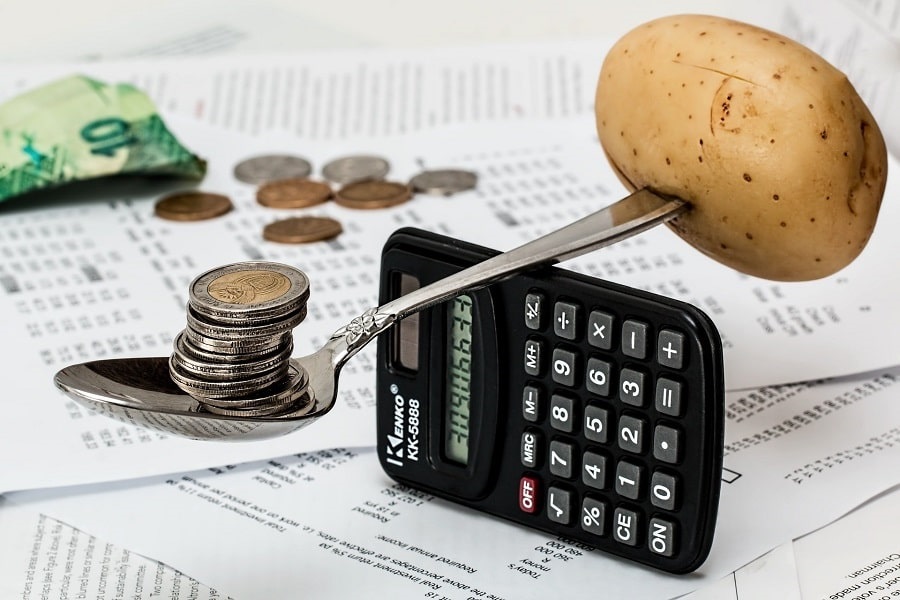 Electricity and food contribute to surge in prices not seen since 1992.

According to figures published by the INE statistics institute on Thursday, the Consumer Price Index (CPI) grew by over a point on November (5.6%), which was already a record-high in the past 29 years.

The cost of electricity is accountable for a big share of the surge, along with food.

In December, electricity continued its upward trend that began in July and peaked at a daily average of €383.67/MWh on December 23, surpassing €400 in the evening, over eight times the price exactly 12 months before.

These prices affect the 10 million households with contracts in the regulated electricity market known as the PVPC.

In Catalonia, inflation is also soaring: pending December figures, prices registered an annual growth of 5.3% in November, a record-high and 0.1 percentage points higher than in October.

This is a record-high, taking into account that statistics on Catalonia’s inflation rate has only been recorded since 2002, whereas before then only data on the Spain-wide rate was collected.

As of November, the annual increase was again primarily due to higher prices for supplies such as water, gas and electricity (+14.7%) and fuels (+13.7%).

Additionally, the rise in prices of food and non-alcoholic beverages (+3.3%) was also noteworthy, as were restaurants and hotels (+2%).