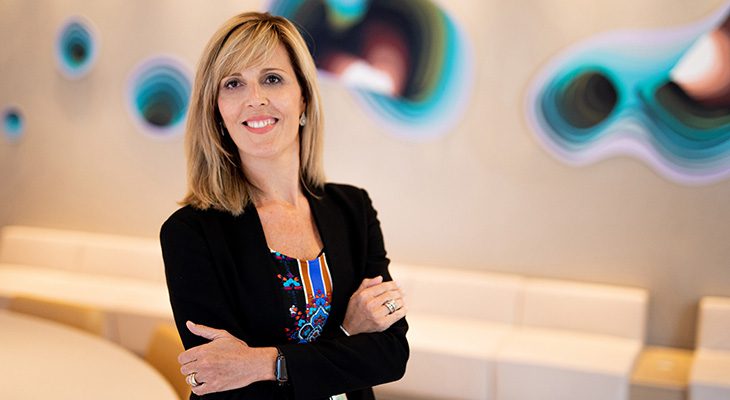 The Andbank Group, with its commitment as a benchmark private banking international family banking and financial group, reinforces its senior management by adding a manager of recognised standing to its headquarters, reports the bank. The aim of the appointment, pending AFA authorisation, is to ensure the cohesion and standardisation of the highest private banking standards in the Group.

Anna Olsina joins Andbank as the Group’s Deputy General Business Manager. Headquartered in Andorra, she will be part of the Group’s Executive Committee and the Andbank Spain Board, and she will lead business in Andorra, Luxembourg, Monaco and Israel.

Olsina is a UAB Economics graduate with an Executive MBA from ESADE, she is an EFPA-EFE financial consultant and CEFA-CIIA financial analyst with over 25 years of experience in the banking sector as a business executive in commercial and corporate banking, specialising in private banking.

The Group CEO, Ricard Tubau, explains that “being able to count on top-level professionals, like Anna Olsina, who have extensive experience both in private banking and commercial and corporate banking, will allow us to continue offering our customers the highest standards of financial services”.

The Anbank Group, an international banking and financial group founded in 1930, is a benchmark in global private banking and, with the trust placed in the institution by its clients, endeavours to deliver added value, aiming to preserve and increase its clients’ wealth with the best solutions.

The Group is present in eleven countries, with seven banking licenses and six fund managers, and manages a turnover of over 22 billion euros in assets under management.