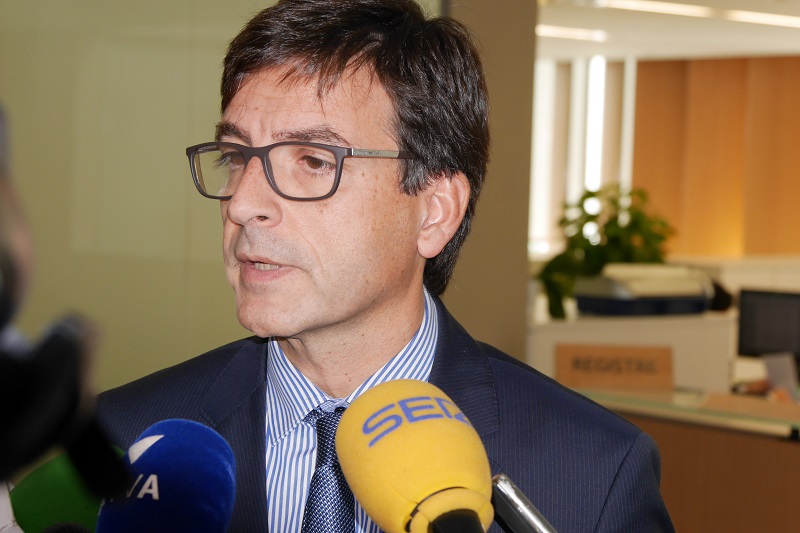 The Minister of Finance also noted the growth of the indexes in practically all sectors of the economy of Andorra.