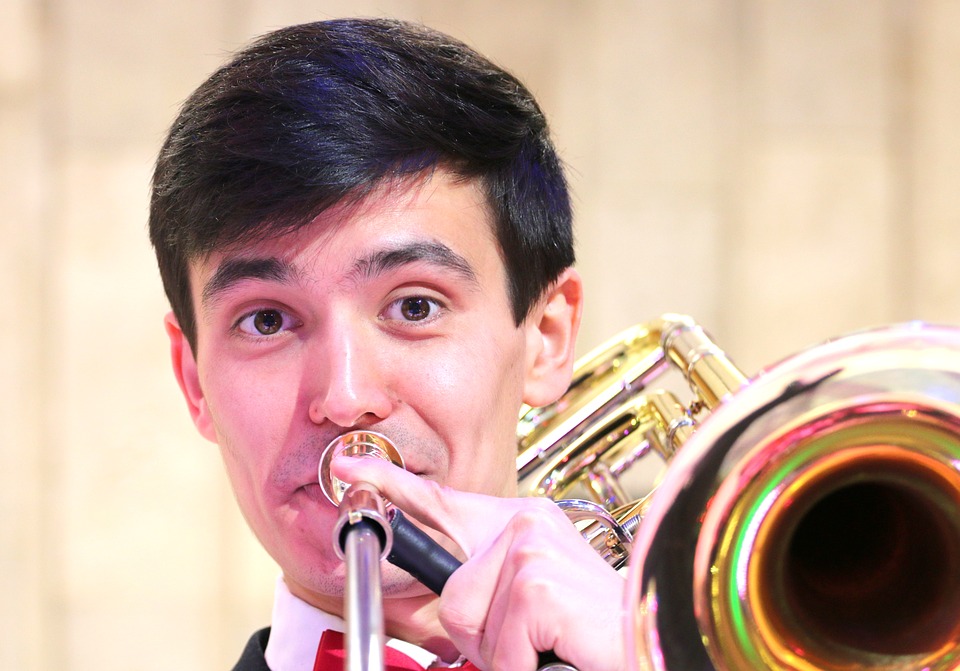 Monday, 26th August at 19.30h at the Plaça Coprínceps, Escaldes-Engordany. World Music: Red Perìll. This is the solo project of a solo musician who sails from the most urban electronics with brushes of soul and pop to the most danceable funk. As a musician, he creates and recreates each song halfway between a one man orchestra and an ironic monologue, with witty and playful lyrics. At the moment he is accompanied by Oriol Vilella, an Andorran musician. Together they have given concerts, among them, at the Jazz Festival in Palafrugell, with a format that draws from jazz, but which combines with many other genres. A fun show, with brilliant interaction with the public.

Summer Nights at the Museums: Guided tour, and then a concert by Quim Salvat on the Engolasters hydroelectric road.

As a closing to the 2019 Summer Nights, we propose a special evening at the Engolasters Hydroelectric Path with the singer and composer Quim Salvat.

Tuesday, 27th August, at 22h at different places in the parishof Escaldes-Engordany: Quatre Quarts. A quartet of gralles (a traditional Catalan oboe) to close the summer season. The instruments consist of two sweet gralles (higher and a little longer than normal), a base and a lower base instrument that make up an innovative group.

Wednesday, 28th August at 19.30h at the Plaça Coprínceps, Escaldes-Engordany. World Music: Odara Trio. Odara’s recipe: grab a portion of bossa nova and another of root music, marinate them with any other musical style.

Before serving the dish, add a generous pinch of flamenco and spices. A musical group created at the end of 2016 that understands music as something close, visceral and organic. They interpret their own and others’ themes in different styles, as a result of the merger of three very different worlds: root music, bossa nova and flamenco.

Thursday, 29th August at 21h in the Plaça Coprínceps, Escaldes-Engordany. Nights of the World: Detroit. Think.

Under the musical direction of Toni Mena and the unmistakable voice of Rocio Angué, one of the most valued singers of the current music scene in Barcelona, 10 professionals will gather on stage guaranteeing a show of impact!

Detroit is a city famous for being the cradle of the automobile industry and for forging one of the most powerful sounds of 20th century music under the Motown label: soul and R & B. Gastronomically, Detroit is a paradigm of typical American cuisine dominated by hamburgers, hot dogs, fried chicken, desserts and soft drinks. In fact, the most characteristic recipe of the city is the Coney Island hot dog. Detroit saw the artistic birth of the Queen of Soul, under the name of Aretha Franklin. Think, pay tribute to one of the best voices of the 20th century, and will remind you of such well-known songs as Respect, Think, Natural Woman and many more that will fill the square with the best soul and R & B.

Thursday, 29th August at 22h in the Plaça dels Arínsols, Encamp. Encamp in the key of light with Tecnoràdio Music.

A show that takes us on a journey through the history of music from its beginnings to the present, using laser technology with atmospheric projections. The spectacular voice of a live singer and a musician who plays a laser harp
will also be on stage, which will electrify the audience at this the last of this summer’s Encamp show of light.