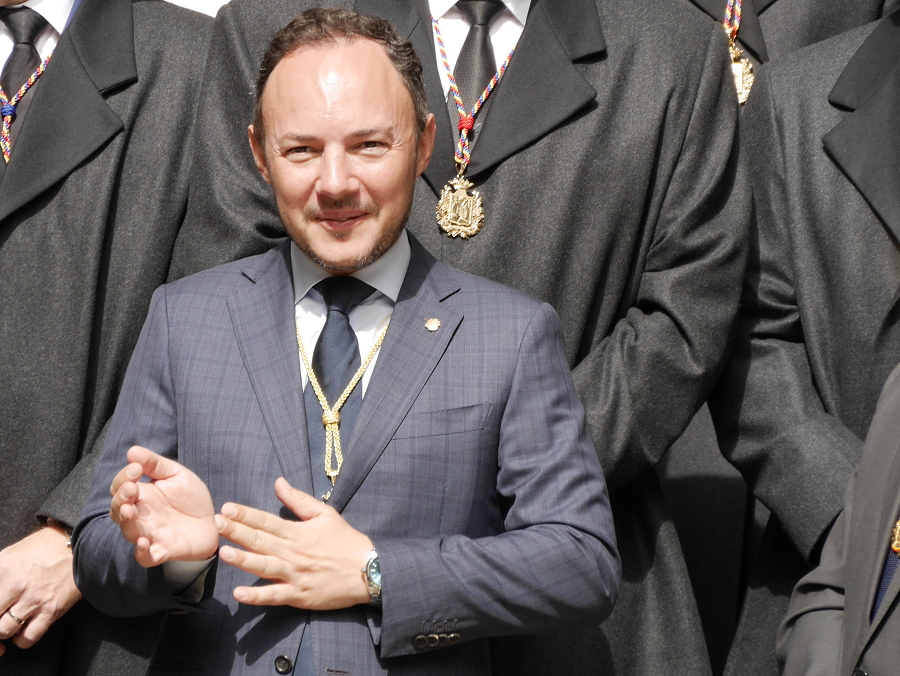 The head of the Andorran government, Xavier Espot, participated at the presentation ceremony of the 2018 Economic Report of the Chamber of Commerce, Industry and Service (CCIS). In his speech, the head of the Andorran government has highlighted the efforts of the country to open the Andorran economy. Meanwhile, Xavier Espot has pointed out that it was time to work on the construction of a model of sustainable economic development. “This path has to be shared between public and private sectors.”

He stated that Andorra requires a stable legal framework that will allow definition to the competitive advantages of the country. In fact, Xavier Espot recalled that Andorra is already working on “a greater administrative simplification” to reduce bureaucracy and to contribute to fostering foreign investments, that have to be of high added value and at the same time have to contribute to “diversify the economy” of the Principality.

One of the government’s priorities is to revive the property market. Xavier Espot also pointed out that public investments and infrastructure policies should help Andorra to be connected “more quickly with the rest of the world.”

In this sense, Espot referred to the necessary commitment to quality tourism and to strengthen the retail trade sector, “one of the pillars of not only Andorran economy but also Andorran society.”

Finally, the head of government has praised the work of the CCIS with its annual report and stressed that the strategic plan that the entity wants to promote “must be born of the proposals, needs and expectations of the private sector; which the public sector must know how to channel and transform into specific policies. “