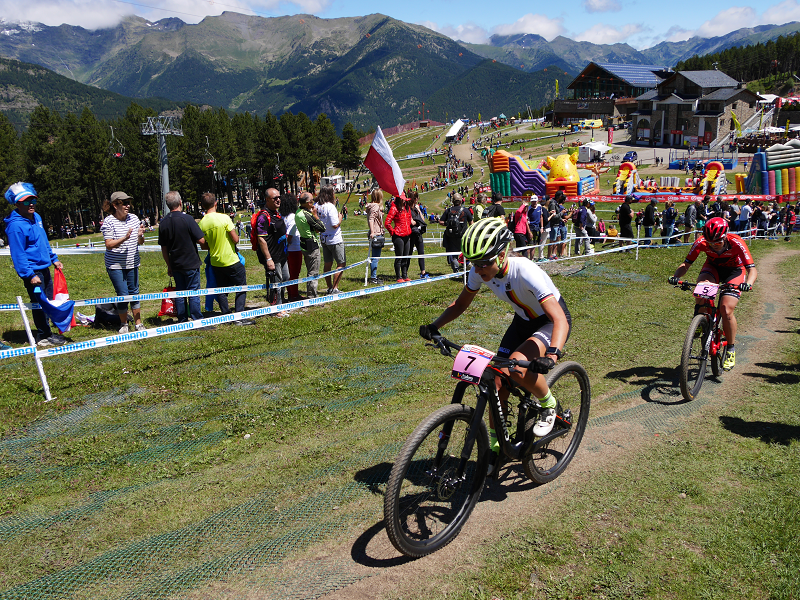 Athletes will compete in the disciplines: the Olympic cross-country (XCO) and downhill (DHI) – men and women.

Competitions in Andorra – the seventh in the international calendar of the International Union of Cyclists (MRV). The first competitions were held in April in Lourdes (France), and the last, including the World Cup, in Singen (Germany) and Cairns (Australia).