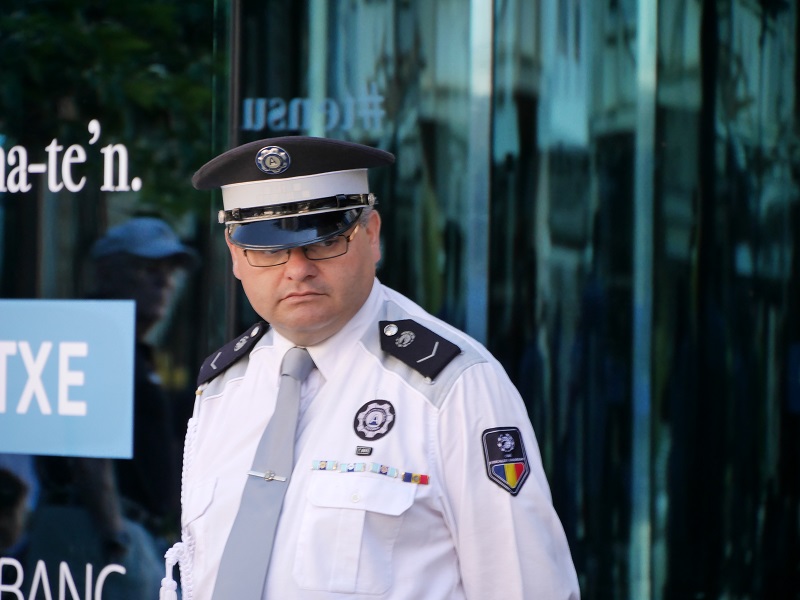 The Andorran police mobilizes all resources to provide maximum security during Tour de France on 10-12 July, reports the Government of Andorra.

The control at the border of Andorra with France and Spain will be enforced. Security will also be supported from the air by helicopters. Police officers will patrol all residential areas, parkings, public places during all day. The police service of Andorra is in constant contact with the anti-terrorist departments of all countries-EU members in connection with the terrorist threat in Europe.

During the competition athletes will be accompanied by the police service of Andorra and the French gendarmerie motorcyclists.

The security authorities of Andorra ask citizens and tourists to follow instructions:
– Do not throw objects on the road during the movement of the cyclists;
– Do not cross the streets during the movement of the cyclists;
– Do not stretch the hand to greet the cyclists, not to go beyond the fencing installed along the road;
– Do not leave children unattended;
– Follow all the instructions of the police service of Andorra and the gendarmerie of France;
– To prevent the presence of domestic animals in places of a congestion of spectators.